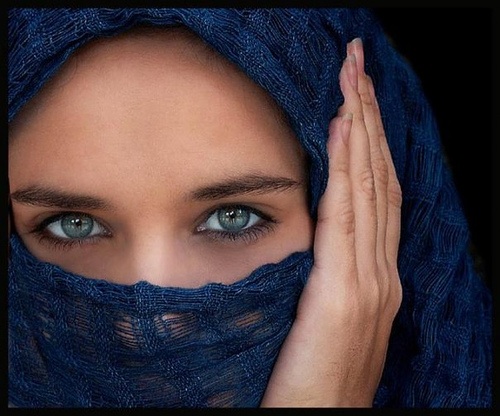 After 700 applications, dozens of email exchanges, and an epic road trip, we’re finally ready to introduce the Fall 2010 Glimpse Correspondents.

The goal was to finish reviewing all the applications and notify selected Correspondents by August 15. But with just over 700 applications, the review process took longer than expected. Plus Glimpse Editor-in-Chief Sarah Menkedick was in the midst of an epic road trip that kept her in Ciudad Juarez, Mexico for days and which involved too much Papa John’s pizza and abandoning a car that couldn’t be repaired after breaking down in Texas.

But we’re finally done and we’re stoked about the Fall 2010 Glimpse Correspondents. Though their writing and photography projects will take them in different directions–both geographically and thematically–what characterizes all of these Correspondents is their ability to present their authentic selves to readers, rather than a contrived version of themselves.

And here are some highlights from their applications:

“Life here [in Cambodia] is just that — life. It’s not exotic to the people living it, and after a year here, most days it’s not especially exotic to me.

If I’m a Glimpse Correspondent, my writing will not center around eating bugs, getting stuck in flash floods, adjusting to sleeping on a mat, or the perplexing happiness of ‘people with nothing….’ I write to ask uncomfortable questions and tell stories that reveal ethical dilemmas, systematic injustices, and simple (if not straightforward) truths.” –Megan Battle, on what her writing won’t explore.

“Then there is the task of discussing cartels with my mother-in-law. The syndicate linked to Morelia has a penchant for cutting off heads; it is called, of all things, La Familia.”- Molly Beer, on what her move to Morelia, Mexico with her husband, child, and a baby on the way will involve.

“There are two themes that fascinate me here in Peru. [One] is a huge sense of pride in the country’s cultural richness and heritage, its Incan ruins, its history. This presents a curious contradiction with an underlying racism and discrimination against indigenous groups – those closest to the cherished Incan heritage.” –Camden Luxford, on the themes she intends to explore as a Correspondent.

Mural of Kobe and Gianna Bryant appears on LA wall