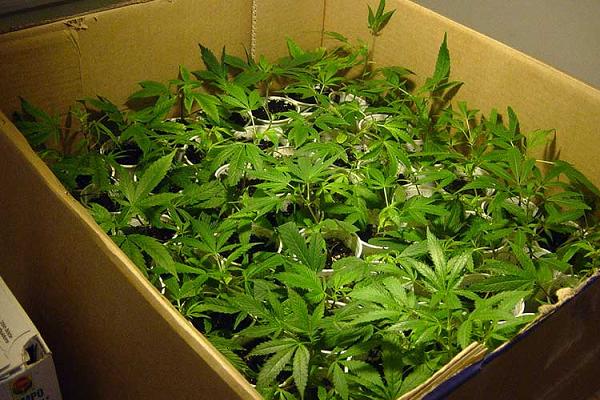 The news might have escaped the notice of the media outside Latin America, but last week’s announcement that three of the region’s past presidents got together to call for marijuana decriminalization was worthy of front page analysis in Mexico.

The Commission, whose 17 members represent the intellectual creme de la creme of Latin America (including writers Tomas Eloy Martinez of Argentina, Mario Vargas Llosa of Peru, and Paulo Coelho of Brazil), have been studying the drug problem in the Americas, and recently came to the conclusion that the strategy of the War on Drugs itself is the biggest culprit when it comes to the persistence of drug-related ills in the region.

In their report, “Drugs and Democracy: Toward a Paradigm Shift,” the Commission wrote:

“The in-depth revision of current drug policies is even more urgent in Latin America in light of their enormous human and social costs and threats to democratic institutions.”

The former presidents and their fellow commission members don’t deny the problems perpetuated by their own countries, nor do they assign blame to any other country. Instead, the LACDD members challenge the “prejudices, fears, and ideological visions” that serve to “inhibit public debate,” a condition, they say, which only makes our mutual social problems more dangerous. 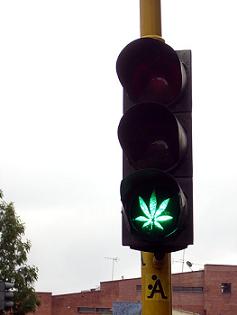 In addition to forwarding some rather radical visions of drug treatment (namely, viewing drug use and its treatment as a public health problem, not a criminal problem), the LACDD calls for studying the feasibility of decriminalizing marijuana, and instituting medical marijuana programs for patients with legitimate health problems that might be alleviated by marijuana use.

Though the report doesn’t say so, the decriminalization of marijuana–if it does indeed occur–may have other positive implications for Latin America, too. Given that marijuana remains difficult to obtain legally throughout most of the United States, Latin American countries that decriminalize marijuana may see a surge in tourism. Que bien!