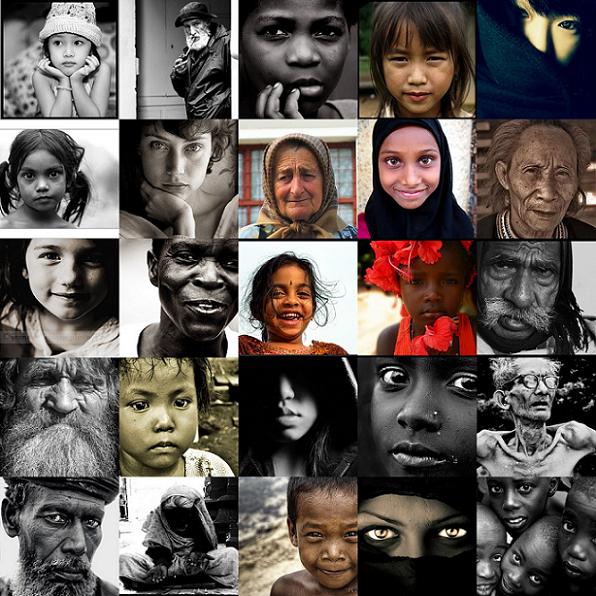 Back in 1999, Kerala Taylor and Nick Fitzhugh started Glimpse as an undergraduate student publication; within a few years, Glimpse had evolved into an independent non-profit focused on the use of digital media to share journalistic stories from around the world.

Matador and Glimpse have been informal partners since Matador was founded in 2006, as both organizations share a vision of travel as a way to connect people, to understand and appreciate other cultures, and to encourage active engagement in the world community.

“Both organizations share a vision of travel as a way to connect people, to understand and appreciate other cultures, and to encourage active engagement in the world community.”

Now, with Matador’s acquisition of Glimpse, the site moves into its next phase. Matador will be deepening the relationship with National Geographic, and we’ll continue fostering Glimpse’s projects, including the Correspondents program, an opportunity for young people living abroad who are interested in writing and photography.

Glimpse.org will remain at its current URL. Matador Abroad editor Sarah Menkedick, who will retain that position, has been promoted to Editor in Chief of Glimpse, and will be managing the Correspondents program.