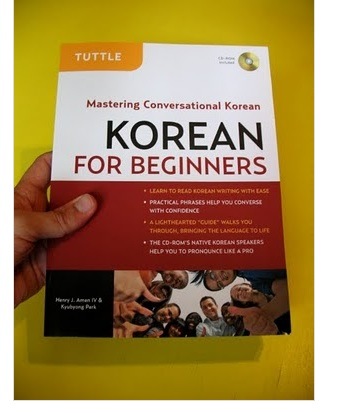 When they’re not busy working on Matador projects, our editors are writing award-winning travel narratives and publishing language and guide books.

I WAS EDITING some articles for Matador last week when the doorbell rang.

“Are you expecting anyone?” my husband asked me.

I opened the door and saw the UPS man, who was delivering an envelope, return address: Random House. I tore open the package, thinking it was a review copy of a book. Turns out, it was a copy of the 6th edition of Fodor’s Puerto Rico. I was one of six contributing writers on this guide, and having submitted my five features almost a year ago, I’d forgotten that the guide was just about to hit shelves.

It was nice to see my name in print alongside fellow guidebook writers, including Matador contributor Nicholas Gill and Charyn Pfeuffer, who we profiled on Matador Change a couple months ago.

As thrilled as I was to see the Fodor’s guide published, though, I was even more stoked to learn that contributing editor David Page and Trips co-editor Hal Amen were also celebrating some big accomplishments.

David’s piece, “Adventures in Weaning,” published on The Travelers Notebook, won first place in the John Reginato Conservation Awards at the annual conference of the Outdoor Writers of California. His “Writing Fire: A Brief Anthology on the Burning of Los Angeles,” also published on The Travelers Notebook, won second place in the web-only category. David won a whole bunch of other awards for his print work, too; he was just too modest to tell me so (I discovered the other awards when I checked the OWAC website, where I also learned that MatadorU alum Carina Port also picked up a few awards for her photography and writing).

Hal didn’t even broadcast his accomplishment; fellow Trips co-editor, Carlo Alcos, alerted the rest of the Matador crew to the fact that Hal had just published Korean for Beginners, a book he co-authored with Park Kyubyong. Learn more about his writing and publishing processes in this post from his blog.

Do you have an accomplishment to share? Email me at julie[at]matadornetwork.com.