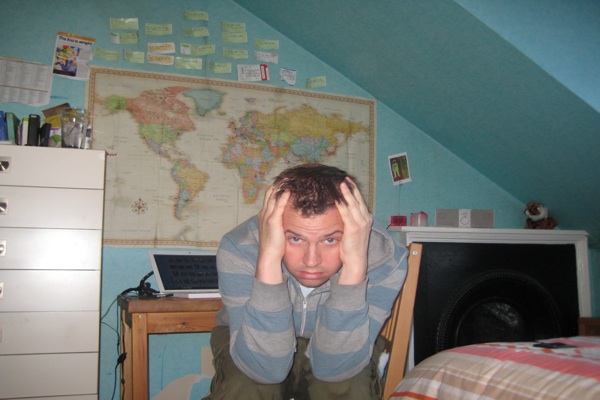 At Matador, we pride ourselves on keeping ourselves and our writing real.

As senior editor David Miller wrote yesterday in “Travel Writing as Punk Rock: 15 Vital Matador Narratives,” “Over the last three years, Matador contributors have continued to progress in their styles and abilities as travel writers outside of any pre-established ‘hierarchy’ or need for approval.”

We keep writing and living in a way that’s true to our experiences–not forcing our narratives into genre du jour– and though there’s not a “need for approval,” it sure is nice when our commitment to keeping it real is validated.

So we were stoked to learn yesterday that three Matador writers have been featured in the mainstream media over the past week.

First up: new contributor Benita Hussain, whose first article, “Discovering Kindness in Denmark’s ‘Cold Hawaii’,” was published on Matador Sports last week, was featured in an article in The Sunday Telegraph. The article explains how Benita left her unsatisfying career as a lawyer to travel the world and blog about it. What could be more Matadorian?

The second mention was of another Matador member following her heart wherever it leads her– Misty Tosh. Long time readers will be familiar with Misty, who has written for Matador about her first-hand experience renovating a vintage travel trailer and hauling it around Mexico, starting up an NGO in Indonesia, and rehabbing an old sailboat.

Misty was featured in this article by “frugal traveler” Matt Gross of The New York Times. Maybe Matt will tag along with Misty if she ever does another trek up the volcanic Mt. Rinjani.

Final kudos go to Matador Nights co-editor Tom Gates, who deserves more than a media nod for his ability to endure some of the world’s most repulsive foods. But until he receives a medal or some other accolade, we’ll celebrate his mention in this NY Times travel blog entry, which gives a lengthy treatment of Tom’s recent piece on The Five Worst Pizzas in the World.