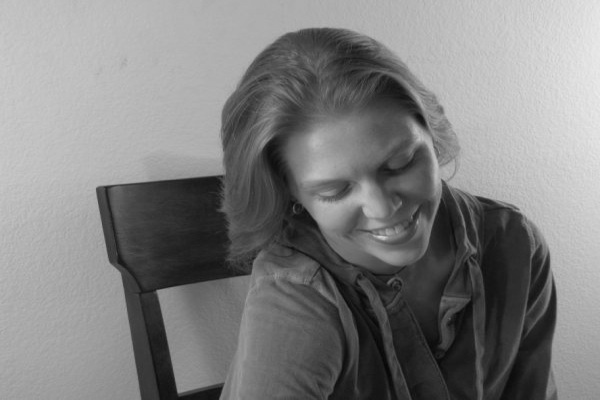 It’s been a good summer for JoAnna Haugen.

She’s a Matador contributor, having written the popular article “5 Things You Should Know Before Joining the Peace Corps” for MatadorChange.

She’s an active blogger, writing here on Matador and on her own self-hosted blog.

She was one of the Roads Scholars, using her travel stipend to explore the U.S.’s national parks and to write about her transformative experiences at Burning Man.

So the Matador team was stoked to wake up this morning to an e-mail from senior editor David Miller, who shared JoAnna’s latest blog–and good news–with us. JoAnna has won the 2009 Wine Food Travel Scholarship, awarded by the International Food, Wine & Travel Writers Association (IFWTWA). In addition to being awarded a one week trip to the Caribbean in the dead of U.S. winter, JoAnna was given a one year membership to IFWTWA and will have at least one of her articles published in Global Writes.

Best of all, JoAnna’s decided to start a new writing project: her two weeks notice at her day job. She’ll be pursuing travel writing as a full time career.

And Matador will be pulling for her all the way!

Interested in connecting with people like JoAnna? Set up your MatadorTravel.com profile today to meet other passionate travelers. You could also consider joining MatadorU, a 12-week curriculum developed by the Matador team where we teach you all you need to know about the history, craft, tools, and future of travel writing.

Do You Prefer a Hotel or an Airbnb When Traveling? This Quiz Helps You Find Out