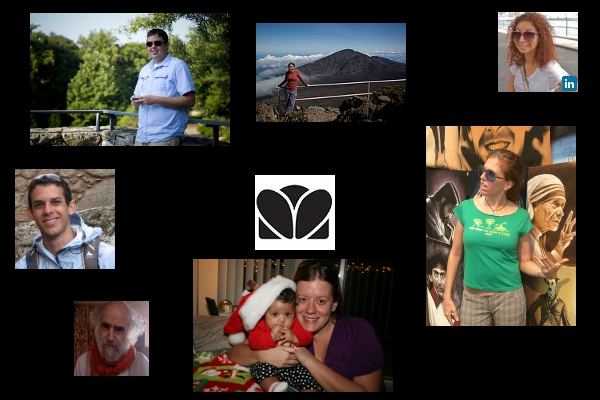 Last month, I hosted the first of what will be many “Matador meet-ups.”

Though much that is Matador exists online, we’ve always dreamed of bringing people together offline, too.

That’s always happened on a smaller scale — people who’ve met through Matador get together on their own when they happen to be passing through one another’s cities — but we wanted to start bringing people together in areas where we have a critical mass in order to meet in person.

Last month, I hosted the first of these meet-ups with a diverse group of Matadorians who live in and around New York City. There was Robert Hirschfield, who’s a regular contributor to the Traveler’s Notebook; Eve Hyman, a long-time Matadorian who’s recently back from an expat stint in Buenos Aires; Jessica Stuart, who did some serious hero work on Matador’s Haiti earthquake response back in January; Norbert Figueroa, an architect and MatadorU writing student; Spencer Spellman, the travel blogger behind The Traveling Philosopher; Alisha Miranda, the force who organized Matador’s and SoSauce’s NYC party last summer; and a handful of editors and other friends.

We gathered together around the fire at the Hudson Hotel’s Library Bar and got so into our conversation that we forgot to order drinks… or take a photo. Can’t tell you what we talked about, though — you’ve gotta come to a meet-up for that.

Meet-ups are scheduled for Boston (December 13) and Chicago (January 13).

Want to know if a meet-up’s coming to your city? Keep your eye on Matador Radar for announcements.