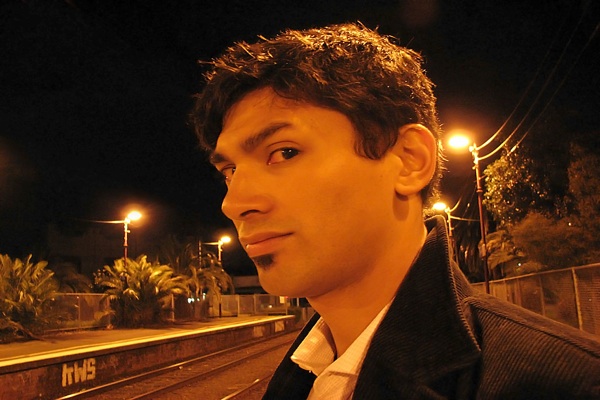 Do you know the names behind Matador’s blogs? In this new series, we’ll introduce you to the people who keep the Matador machine humming.

After recovering from two weekends spent re-flooring his campervan, Carlo Alcos takes a few minutes to tell us about himself. 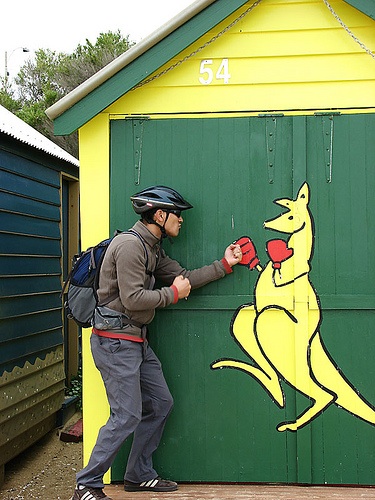 How You Found Matador:

I can’t recall exactly how I stumbled on Brave New Traveler, but that is the site that led me to Matador as the two had freshly merged. Specifically, it was Daniel Harbecke’s article Budget Travelers are Hippie Scum (try NOT to click on that link). It remains one of my all-time fave pieces on the network.

How You Got Brought on Board as an Editor:

You’d have to ask the senior eds to verify this, but I think my involvement with Matador and the fact that the articles I submitted didn’t need much revising were key reasons why I was approached to join the team.

A 5-6 week cycling trip in Cuba — the inspiration started with this interview…Freewheeling: Lynette Chiang’s Two Wheel Journey from Cubicles to Cuba.

What You Do When You’re Not Working on Matador Stuff:

Besides holding down a 9-5 (I’m trying to quit…honest), I am currently in deep preparations and plans for leaving Melbourne in January 2010. My wife and I have about half a year planned; after that, it will be played by ear.

We’re working on a campervan conversion to tour Australia down the road: I Am S.A.M. the Van. I’ve just started my personal blog at carlo-alcos.com and I’m also working on a new website, which will hopefully be launched before the new year!

Here are two: skinny dipping in Lake Baikal in October and getting beaten with a besom in a Russian banya in Petrozavodsk.

Want to read more from Carlo? Here are two of my favorites:

Hostel on Wheels: The Coolest Campers Around

7 countries you can’t enter if you have a DUI Canadian Mounted Police fined seven US visitors $1,200 for hiking in Banff These destinations are opening to US tourists this summer The oldest city in every state, mapped For the perfect day of hiking and Colombian coffee, head to Jardín