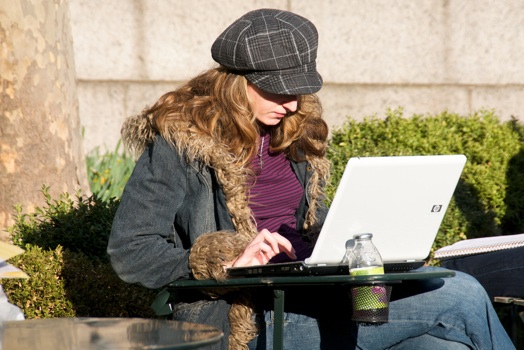 Matador is built upon its community. So what does Matador mean to you?

A couple things got me thinking about what Matador might mean to you.

Over the weekend, a reader left a passionate comment in response to Kate Sedgwick’s humorous article, “Crimes Against Hair in Buenos Aires”:

“It is sad that an article like this appears in the Matador Network…. Go write for a fashion magazine and not Matador, so we won’t have to read your garbage. PLEASE!”

At first, I was put off by the comment. Even if the reader didn’t like the article, did she need to be as aggressive in her reply as she was?

But then I thought about it some more and realized that the reader does seem to care about Matador. In fact, she seems to care about it so much that she has a very personal vision of what she thinks Matador is or “should” be.

*
The other thing that got me thinking about what Matador might mean to you is a conversation the editorial team has been having about how travel publications define themselves. Senior editor David Miller and I were noting that lots of travel publications try to define themselves by comparing themselves against their competition: “self-defining by saying who you’re NOT instead of who you are,” David says. It’s not really a useful way to identify oneself, though.

We’re pretty clear about what Matador means to us, as I wrote last week in an editorial about the original vision of Matador as articulated by co-founders Ross Borden and Ben Polansky.

But we’re curious to know: what does Matador mean to you? How do you use Matador? What do you value about Matador? What’s your role in this community? How would you like to see us grow and evolve?

We invite you to share your thoughts in the comments.

Senior editor David Miller rounds up the 15 most vital narratives published on Matador in the article “Travel Writing as Punk Rock.”