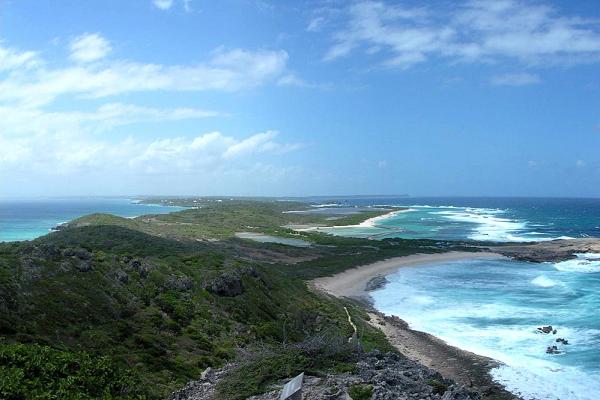 A five-island archipelago, Guadeloupe is home to just under half a million people. It’s also one of the Caribbean’s few remaining pseudo-colonies, considered an “overseas department” of France.

Guadeloupe is one of those countries that hardly ever registers a blip on the radar of international media. Yet, as the economic crisis continues to spread around the world, leaving no country untouched, Guadeloupe, like many of its Caribbean neighbors, is struggling to prop up its economy, which is largely dependent upon the disposable dollars of tourists. 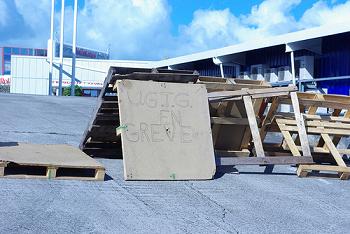 As tourism has begun to decline, so too has Guadeloupe’s economy. On January 20, an alliance of 47 workers’ unions and local organizations initiated a general strike to protest the rising cost of living and to ask the government to intervene by raising the minimum salary, freezing rents, and slashing food and gas prices, as well as taxes.

To date, the local government has refused to concede to the list of more than 100 demands made by the strikers. The French government has sent in a representative to intervene, as the strike has progressed to such a point that the economic crisis is likely to be exacerbated.

Already, the travel and hospitality industry on the island seems to be going into shock. North Star Travel Media reported yesterday that Guadeloupe’s Club Med will close tomorrow, and other reports have speculated that flights and cruises will be affected negatively as well.

What You Can Do:

1. Learn more about the strike and background events. If you read French, a good place to start is the local newspaper, Carib Creole One, which can be found online.

2. If you support the strikers in their calls for economic intervention, sign this electronic message of support, which is being sent to Guadeloupeans today.

What did you think of this article?
Meh
Good
Awesome
Bookmark
Posted In
Travel
Destinations
Guadeloupe