THERE’S a lot to love about having a layover at Dallas/Fort Worth (DFW) International Airport. You’ve landed right in the heart of the Dallas-Fort Worth metroplex, at an airport well-connected by trains, metro lines, highways, and rideshares, all of which provide an opportunity to explore this unique cultural and active metro.

Fort Worth Stockyards offer travelers a chance to experience the Southwest in true Texas cowboy fashion. In the mid-1800s cattle drovers herded cattle to the west through here, and then later, the stockyards became a major cattle shipping stop on the railroads. At just a 30-minute drive from DFW Airport, the Fort Worth Stockyards is filled with Western-inspired activities like watching a twice-daily longhorn drive through the streets for free. There are Western-style fashion stores and cowboy-themed restaurants. Rodeos are often held at the Cowtown Coliseum in the Stockyards. And for those with an overnight layover – experience country music and dancing at Billy Bob’s Texas.

Galleria DallasDallas, United StatesThere’s over 200 stores and restaurants in the Galleria Dallas, plus a great ice skating rink and movie theater.

The DFW metroplex has more shopping centers per capita than any other city in the U.S., so it’s a shopper’s dream layover. Head to Galleria Dallas, a 30-minute drive from the airport, with over 200 stores and restaurants, an indoor ice skating rink, and a movie theater. During winter, The Galleria is home to the country’s tallest indoor Christmas tree.

Texans are very proud of their barbecue — beef cooked over oak or pecan wood, and specialties like beef brisket, pork ribs, and link sausage. The barbecue sauce is often spicy, though sometimes has a bit of sweetness to it. The family-owned, local chain of Cousin’s Bar-B-Q is a good option to try out at the Dallas/Fort Worth International Airport. If you have hours to spare, try Angelo’s in Fort Worth or Pecan Lodge or Lockhart Smokehouse in Dallas.

Arlington, Texas (part of the metroplex), is actually home to the original Six Flags theme park – Six Flags Over Texas. It opened in 1961 and today has 10 themed areas for young kids to adults, numerous fast and thrilling rollercoasters, smaller rides, restaurants galore, and carnival games. The themed areas were originally created after the six flags that flew over the state of Texas, such as Spanish and French, but today include themes like Gotham City and Bugs Bunny Boomtown. The Six Flags theme park is just a 20-minute drive south of DFW Airport.

It’s not Mexican food and it’s not Texan food – it’s Tex-Mex, a beautiful blend of two food cultures into one unique cuisine. Tex-Mex includes nachos, fajitas, queso (a cheese dip), tostadas, flautas, and enchiladas with chili. If you have a quick layover and are confined to the airport, Pappasito’s Cantina or Cantina Laredo will hit the spot. For those with longer layovers, it might be worth taking a trip to Mariano’s Hacienda in Dallas – a Tex-Mex spot where the frozen margarita was invented.

Football is king in Texas — and there’s no football team more loved in the state than the Dallas Cowboys. A layover at DFW Airport is a good time to take a short 20-minute drive south to AT&T Stadium for a tour of the Cowboys’ Stadium. If you’re lucky, you could catch a Cowboys game or enjoy one of the many other events like concerts, rodeos, and high school or college football games.

See the Dallas/Fort Worth metroplex from a bird’s eye view at the Reunion Tower — 470-feet high, with 360-degree panoramic views of the city. Beyond great views, the Reunion Tower also has two restaurants that rotate around the building. There’s the casual Cloud Nine Café, as well as the Five Sixty Wolfgang Puck, an upscale affair that serves gourmet pizzas, sandwiches, and more.

Race fans who have layovers at DFW Airport might want to take the opportunity to catch a race at the Texas Motor Speedway. It’s the premier racing center in Texas and so large that four Dallas Cowboy Stadiums could fit in the infield of the track. Texas Motor Speedway also features a 20,000-square foot HDTV and enough permanent lighting to light 11 NFL Stadiums. It was also the location where Dale Earnhardt Jr. won his first NASCAR Nationwide Series and Sprint Cup.

9. The spot where JFK was assassinated

Dallas is where President John F. Kennedy was assassinated. In 1963, JFK’s motorcade was passing through downtown Dallas and as the president’s car turned on Elm Street, he was shot in front of what’s now known as the grassy knoll, and the The Sixth Floor Museum at Dealey Plaza. Today, there’s a giant white “X” in the middle of the road that marks where the president was shot. Visitors can also explore the Sixth Floor Museum which presents the life, legacy, and death of President John F. Kennedy. 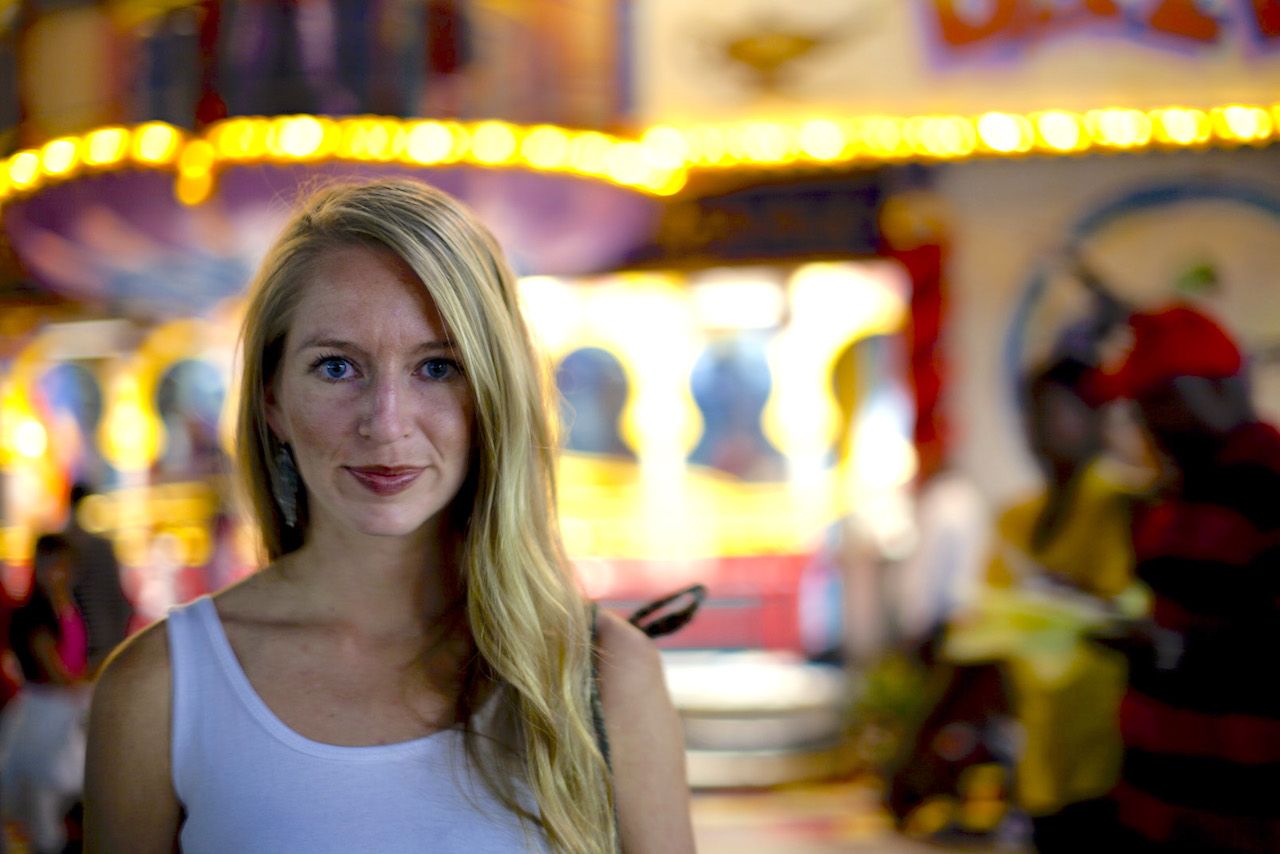 If your layover at DFW Airport occurs between September and October, there’s no better place to visit than the State Fair of Texas in Dallas. It’s the longest running fair in the nation and one of the largest. It’s a family-friendly tradition that provides fair-goers with amusement rides, livestock shows, conventions, concerts, art, and shopping. One of the biggest highlights of the fair is the food: corn dogs, giant turkey legs, Frito chili pie, fried Oreos, and funnel cakes.