Some pretty awful Airbnb experiences have been reported over the years, but this one might just top them all. Imagine showing up in Amsterdam expecting to stay at a clean, quaint home and instead finding an illegally parked shipping container. That’s exactly what happened to this man, who anticipated a tidy house with a private bathroom only to discover that his rental was actually a shipping container.

British tourist Ben Speller described his experience in a Facebook post, saying, “So I booked a last minute Airbnb in Amsterdam. Advertised as a clean home with a private bathroom. This is what we found.” He also included pictures of the shipping container sitting on a sidewalk, and it doesn’t exactly look hospitable. 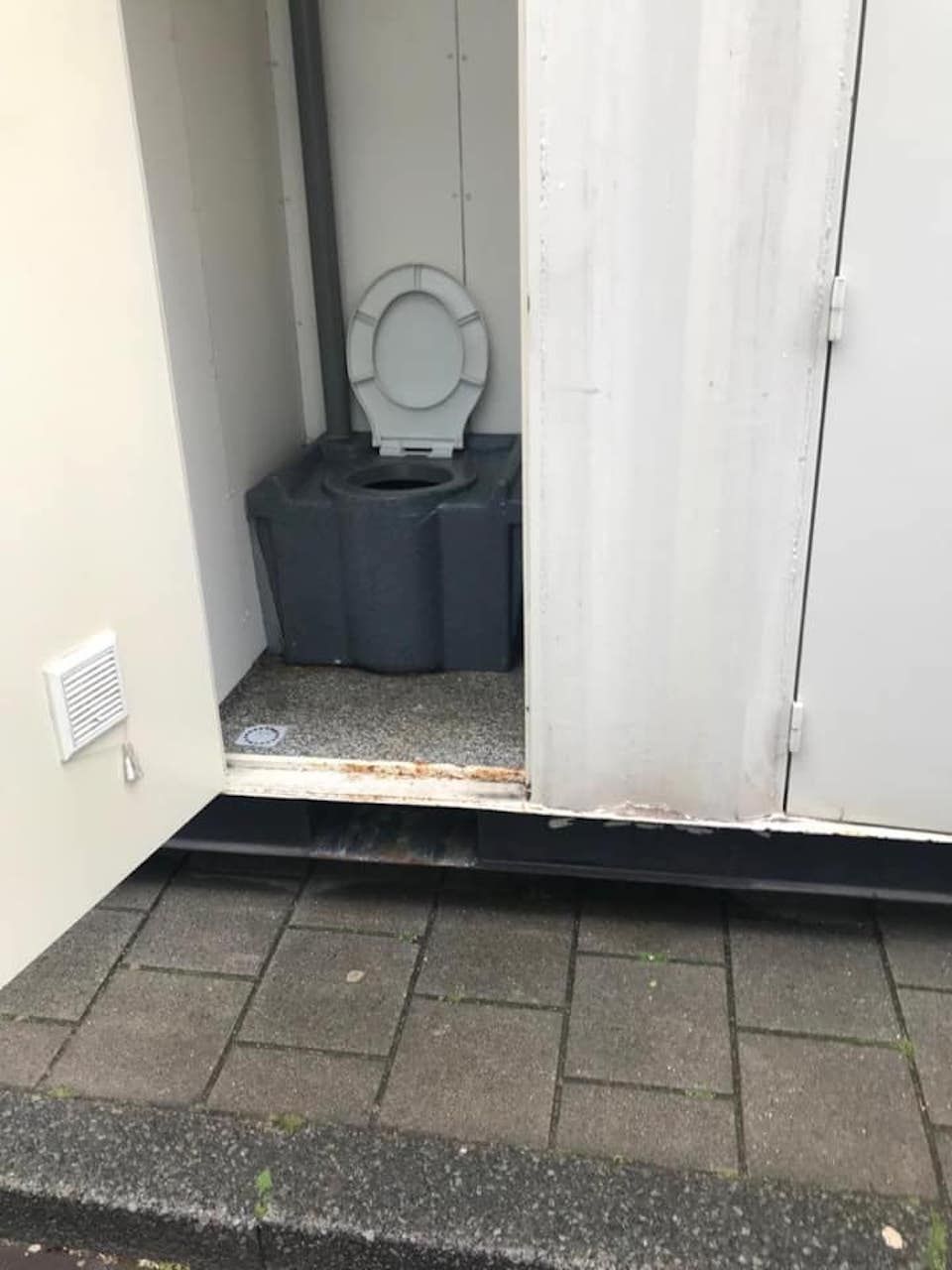 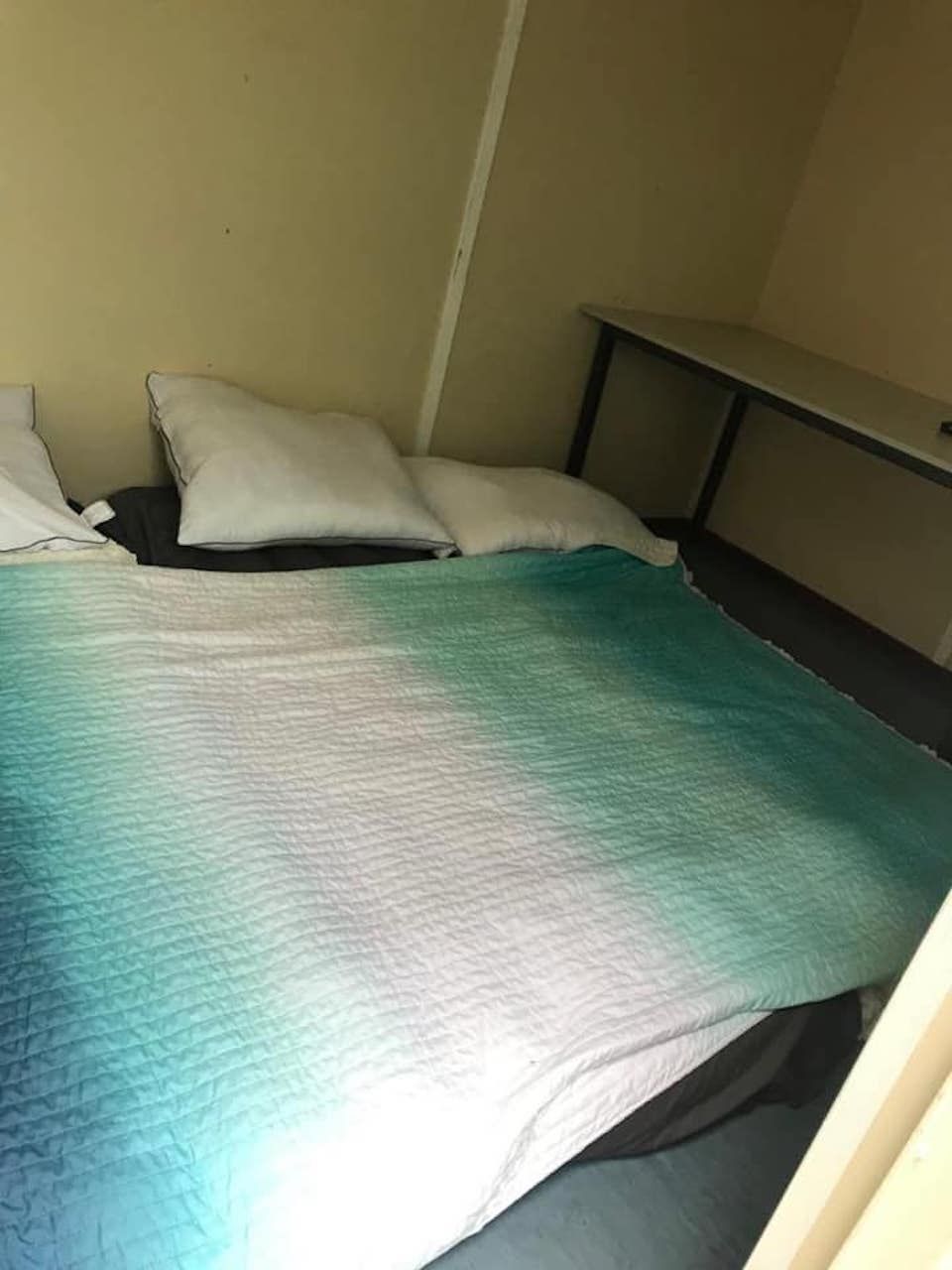 “We had already driven around three times by taxi,” Speller told Amsterdam news outlet AT5. “We thought, ‘This can’t be it!’ But when we got out it turned out that it was true. We opened the door and looked inside, locked the door and left. Then we took a hotel.”

The host and listing have since been removed from Airbnb, and the home-sharing company issued the following statement: “Misrepresented or fraudulent listings have no place on our platform, and our team works hard to constantly strengthen our defenses and stay ahead of bad actors.”

CannabisThis Guy Smoked Cannabis at Every Single Coffeeshop in Amsterdam so You Don’t Have To
Tagged
News
What did you think of this story?
Meh
Good
Awesome