Traditional plays and musicals aren’t exactly an option right now, so Airbnb is trying to fill the entertainment void and help artists who lost employment due to the COVID-19 pandemic. It partnered with The Actors Fund to offer new experiences hosted by artists and Broadway performers to keep a little Broadway shimmer in your life while the theaters themselves are dark.

The Broadway Online Experiences page invites viewers to “join live, interactive performances and conversations from Broadway and beyond. Without leaving home…Broadway’s back like never before. Learn the can-can from Moulin Rouge! The Musical, go behind the scenes with your favorite princesses, and meet the people keeping the magic of Broadway alive, online.” 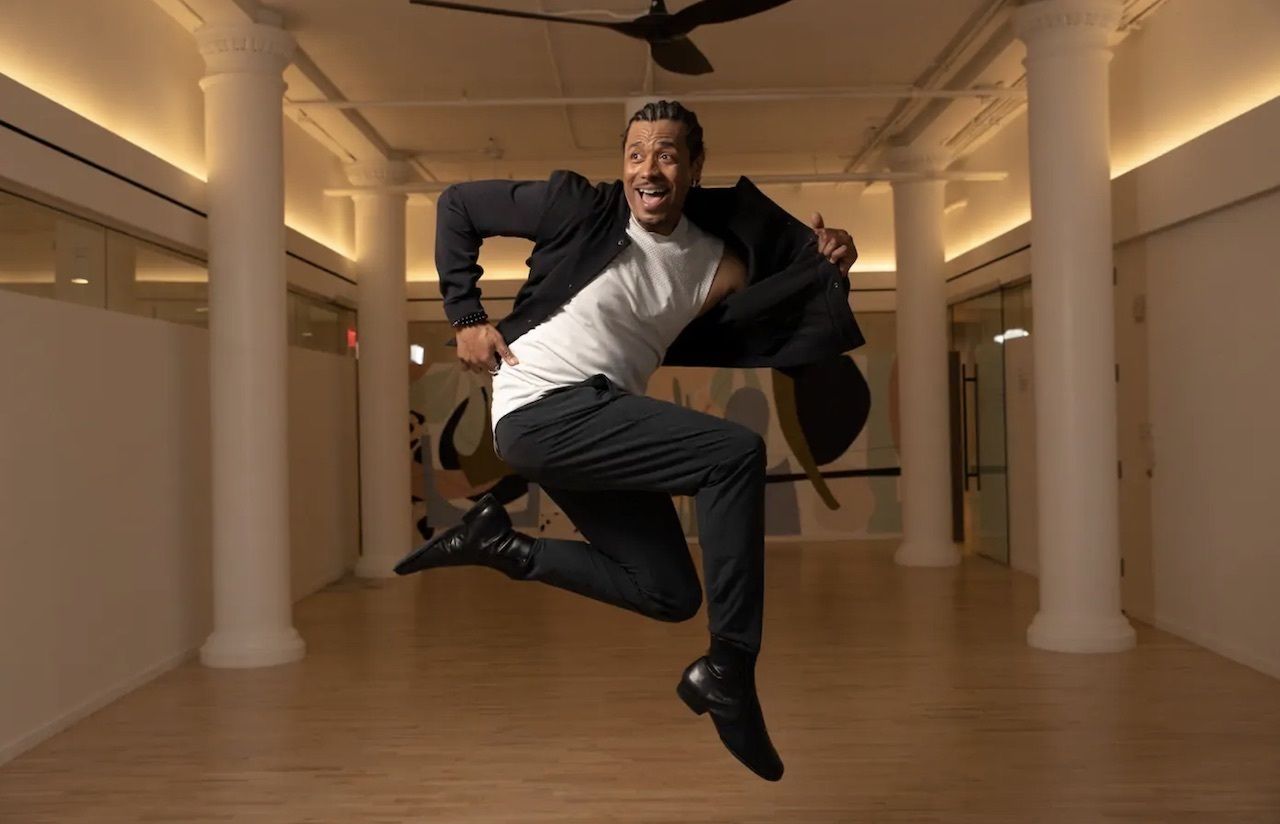 The experiences range from $15 to $60 each, and all proceeds from the experiences will go toward supporting artists financially while Broadway remains closed. According to an April 2020 survey by Americans for the Arts, 62 percent of artists have become unemployed during the pandemic, so there’s no question that relief is urgently needed.

LGBTQ TravelThe Broadway Shows You Need To See in NYC: LGBTQ Edition
Tagged
Entertainment News
What did you think of this story?
Meh
Good
Awesome