Just because you aren’t in a relationship, doesn’t mean you shouldn’t plan a blowout trip for the summer. Airbnb did some research on which summer destinations were receiving the biggest spike in solo bookings this year, and found some underrated beaches, stunning nature, and quaint towns — with a little bit of partying opportunities thrown in if you’re looking to find a dance partner. In general, though, the destinations have a more low-key atmosphere and a wider range of activities that take advantage of the natural attractions. Big European cities are rejected in favor of small coastal towns, and local culture and easy access to nature are priorities. So if you’re single and stumped on where to go, here are Airbnb’s top destinations where you’ll be in good company. 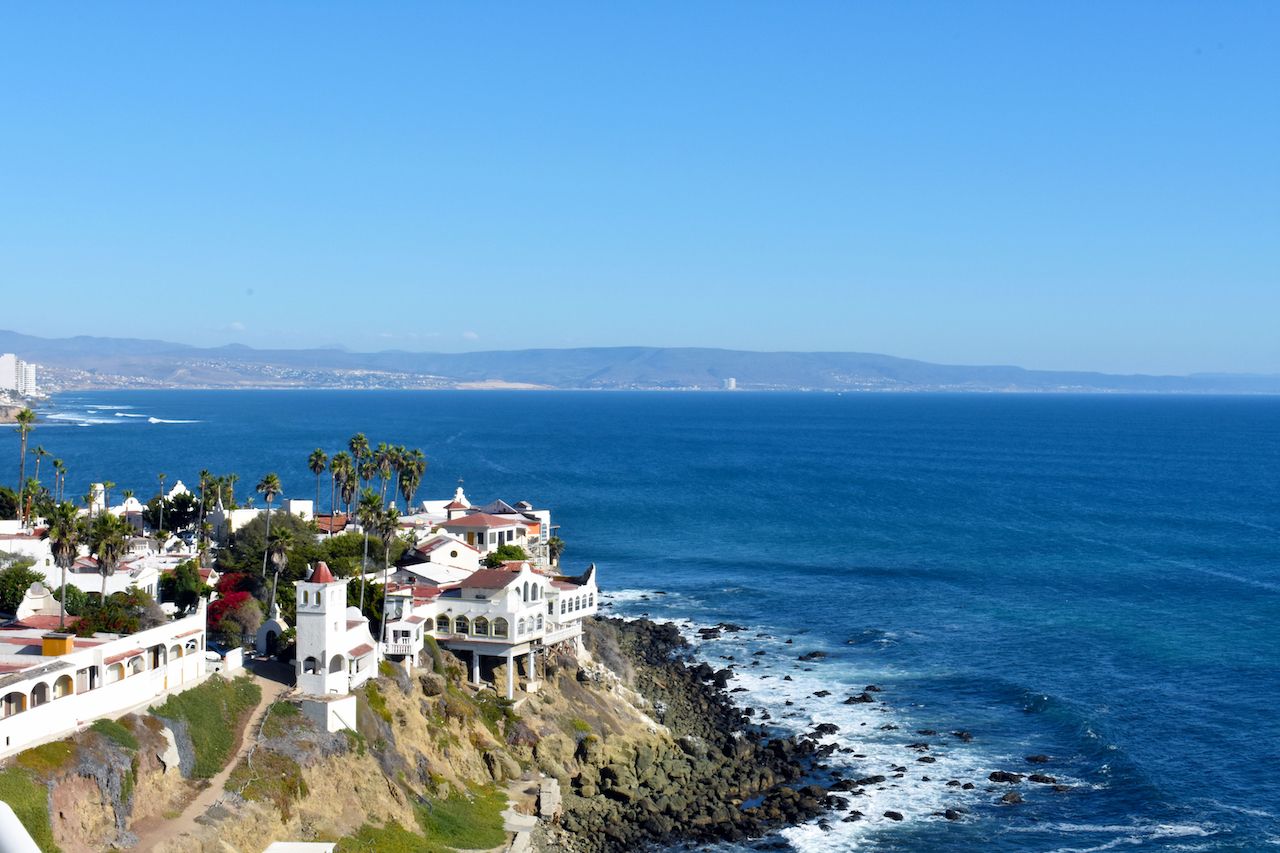 With a remarkable 548 percent growth in bookings compared to last year, Mexico’s Rosarito coastal resort is Airbnb’s most popular choice for solo travelers. Once the haunt of Hollywood glitterati like Frank Sinatra and Marilyn Monroe, the area now tempts single travelers with its beaches, clubs, and hotels, like the iconic Rosarito Beach Hotel. A popular locale for those looking to make new friends and party is Club Iggy’s. This beachfront club has a swimming pool, foam party room, and eight bars, but still maintains the laid-back atmosphere that characterizes this area. If an environment that lends itself more to conversation is more your thing, try Claudius Vino, a proudly Mexican winery that offers tastings.

When it comes to food, from the profusion of taco stands, choose Tacos El Yaqui, known particularly for its carne asada and handmade tortillas, or try fresh lobster in the fishing village of Puerto Nuevo just five kilometers south of Rosarito. There are plenty of activities in Rosarito, too, to help you meet new people or enjoy some time alone outdoors, like horseback riding along the sand with Pretty Horses Rescue or scuba diving around the coast with Rosarito Ocean Sports. 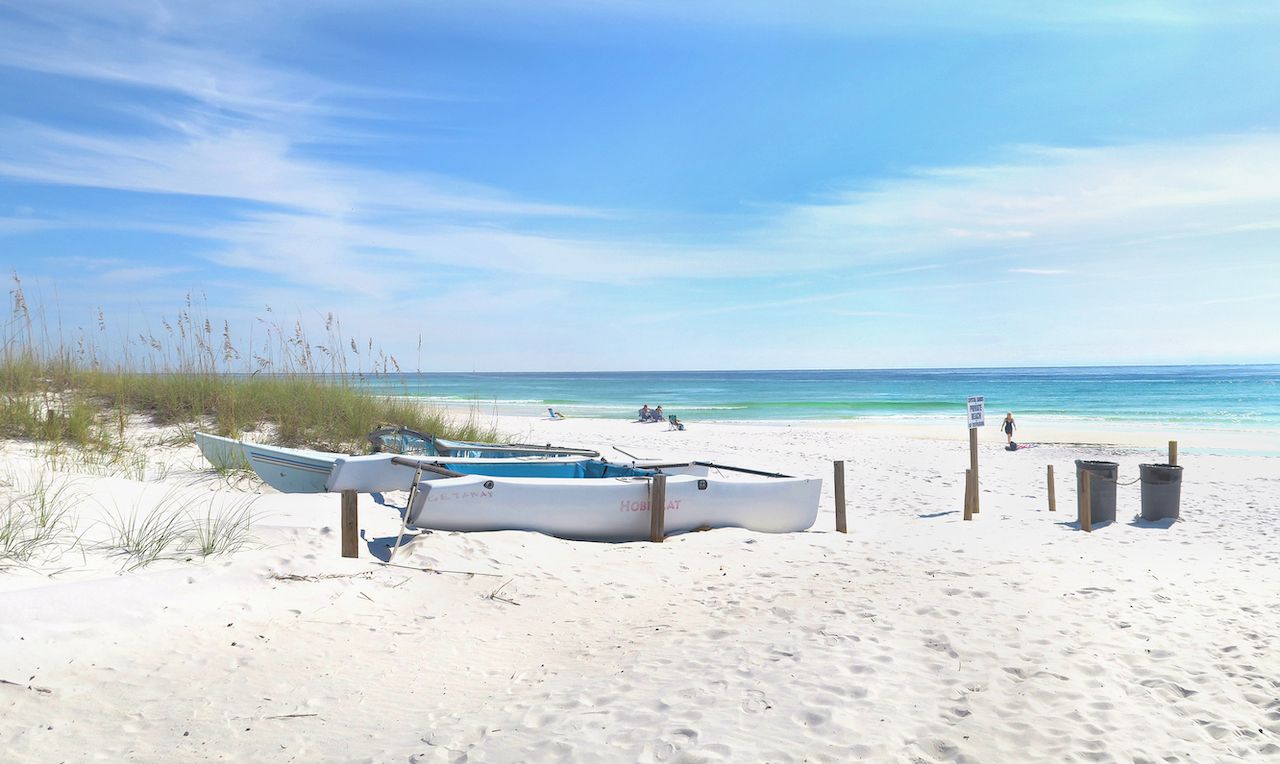 Located in the northwest of Florida, Destin and the surrounding area is known for its beaches, nature trails, and wildlife. In the fishing town itself, the Destin Harbor Boardwalk is a lively place to meet people and is lined with bars and restaurants overlooking the water. Seafood is on the menu here, and Tailfins Ale House & Oyster Bar is a family run restaurant suitable for a casual dinner overlooking the harbor with live music.

The town’s maritime history can be discovered at the Destin History & Fishing Museum, while along the Boardwalk you can find companies offering dolphin tours, fishing excursions, and boat rentals. In the surrounding area, you can follow nature trails through the dunes and pine forests of Henderson Beach State Park. 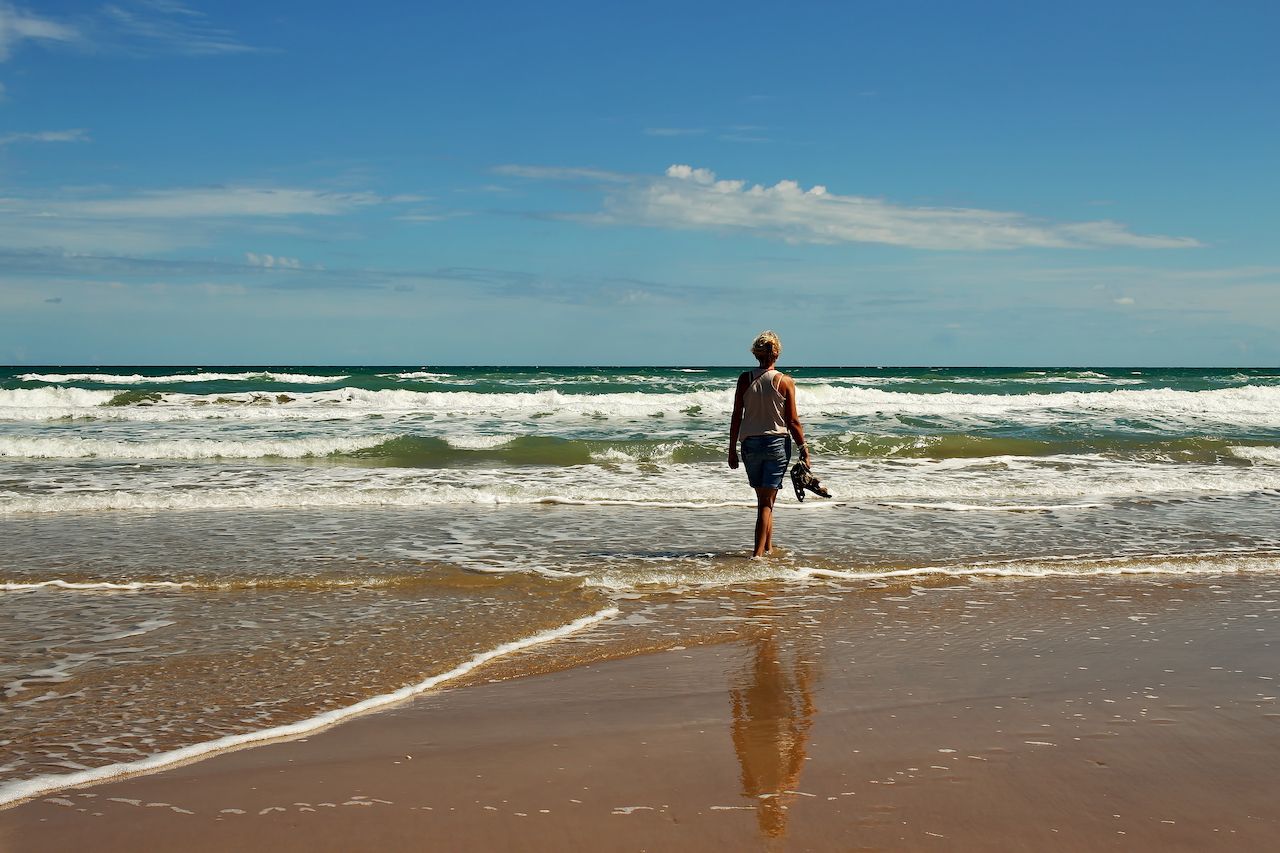 Coming in third is South Padre Island, off the southern coast of Texas, whose beaches draw visitors for the warm Gulf temperatures and calm waters. While spring break sees the island in party mode, at other times of the year it’s a destination for those interested in marine and bird life. There are several nature centers on the island, such as the South Padre Island Dolphin Research and Sealife Center which takes visitors on boat tours to see dolphins and has touch tanks where you can feed the fish. For bird watchers, the South Padre Island Birding & Nature Center offers bayfront boardwalks and a five-story viewing tower from which you can observe migrating birds and other wildlife. Sea Turtle Inc. is a research and rehabilitation center for sea turtles with educational talks and activities. All three offer great ways to meet like-minded people through their tours and activities.

Again seafood is the food of choice here, and you can try ceviche at the appropriately named Ceviche Ceviche, where you can make your custom dish of seafood, vegetables, and various toppings to take away and eat on the beach. 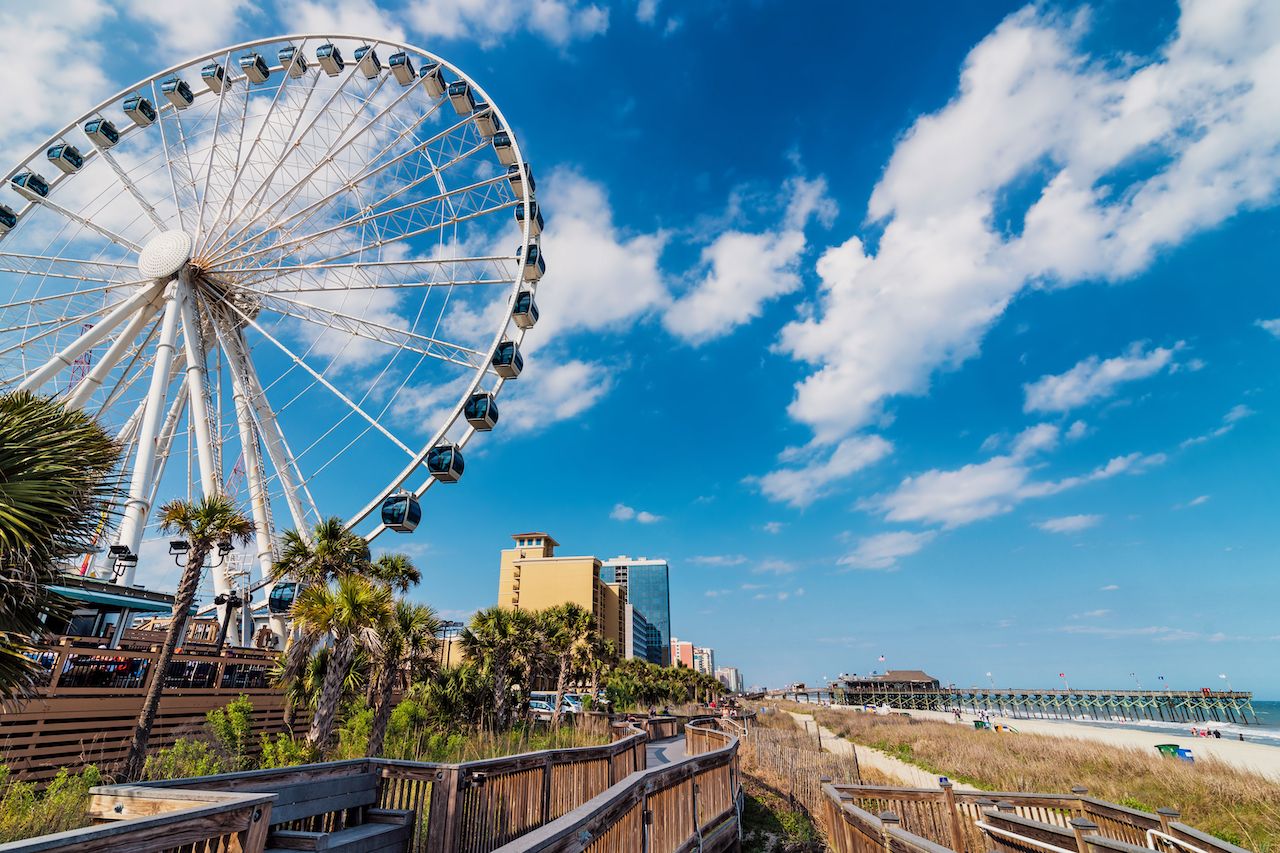 Myrtle Beach is another seaside location being favored by single travelers this year. It is the hub of a string of beaches stretching 60 miles long, called the Grand Strand. The beachfront promenade at Myrtle Beach is typically lively, with the Family Kingdom amusement park and the SkyWheel, one of the country’s tallest Ferris wheels. You can stop at the nearby Landshark Bar & Grill, in the shadow of the Ferris Wheel, for a drink with views across the ocean.

Other entertainment includes Ripley’s Aquarium, where you can dive with sharks and swim with stingrays, or the award-winning show at The Carolina Opry, which blends music, dance, comedy, and lots of lighting effects. Afterward, go to Ruth’s Chris Steakhouse for high-quality steaks and handcrafted cocktails. 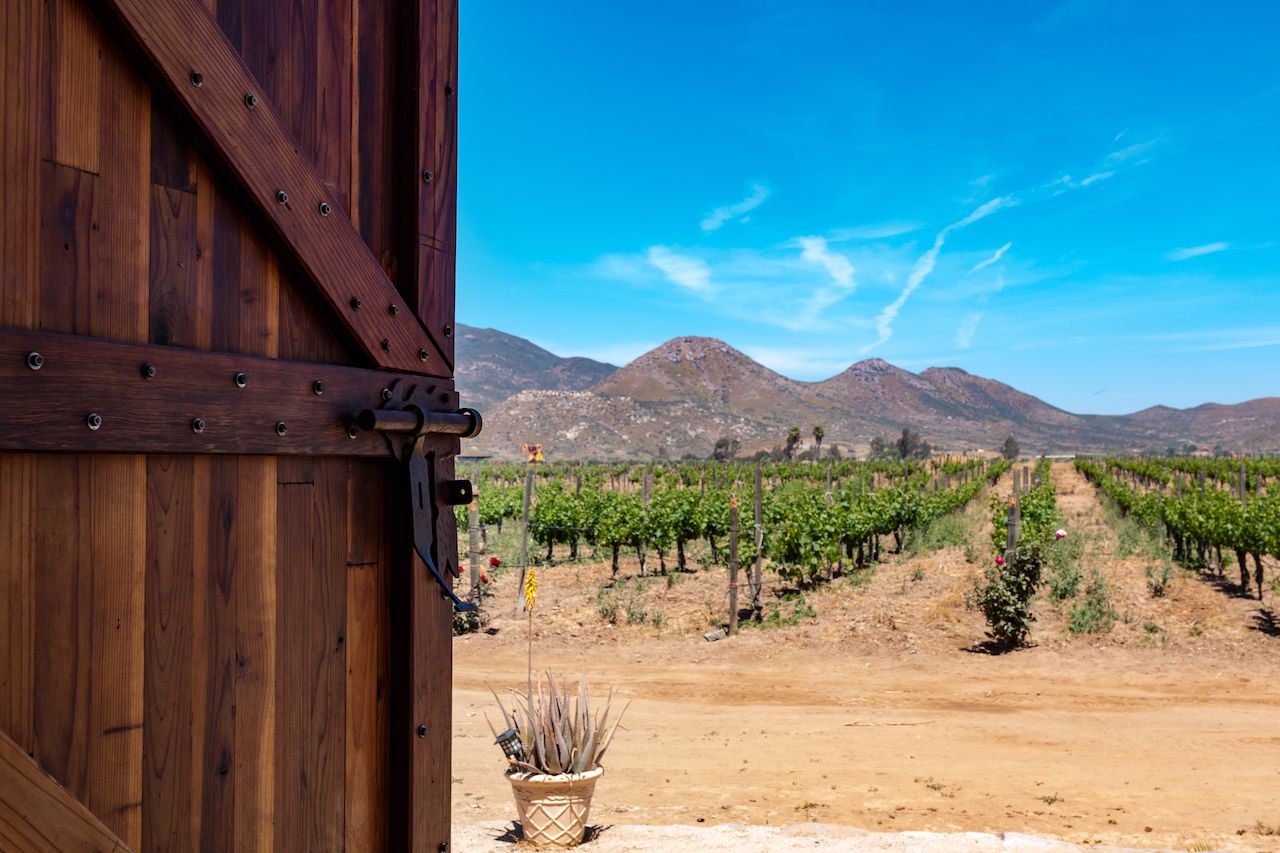 As with nearby Rosarito, beachside Ensenada has seen a significant rise in popularity with solo travelers. The colorful port city offers plenty of entertainment from the free state-run art center, Centro Estatal de los Artes, to the La Bufadora blowhole that rises more than 30 meters above sea level. The area is also famous for its white sharks and grey whales that come here from the northern seas to give birth.

The area is also known for its wine from the Valle de Guadalupe, which can be tasted at Cervecería Wendlandt, and for fish tacos, sold at stands near the fish market and around town. Other ice-breaking activities include having a drink at the historic Hussong’s Cantina, established in 1892 and the birthplace of the Margarita. The waterfront Malecón promenade also offers plenty of bar and restaurant options. 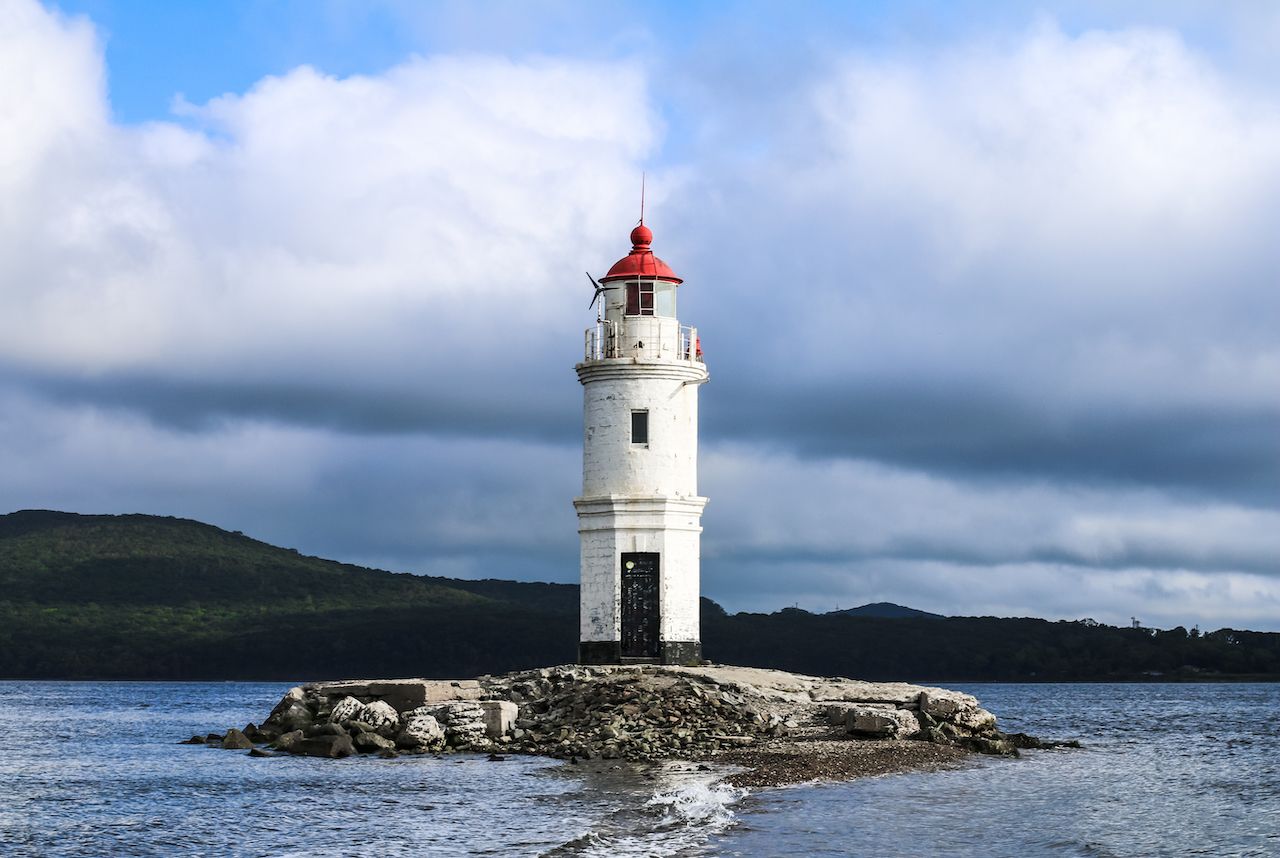 Heading north, the city of Peterborough in Canada has been attracting attention for singles. It lies on the Otonabee River and gives ready access to Canada’s natural riches. The marina, located on Little Lake, is the hub of city life, with trendy cafès, restaurants, pubs, and nightclubs. Craft beer production is thriving in the area, and the Publican House Brewery or the Olde Stone Brewing Company are good options to try handcrafted local beverages.

The city also takes advantage of its waterway and surrounding lakes. Canoeing is a very popular sport, as with stand-up paddle boarding. Afterward, you can visit the Canadian Canoe Museum to learn about early adventurers and journeys, and how important canoes were for indigenous people in Canada. 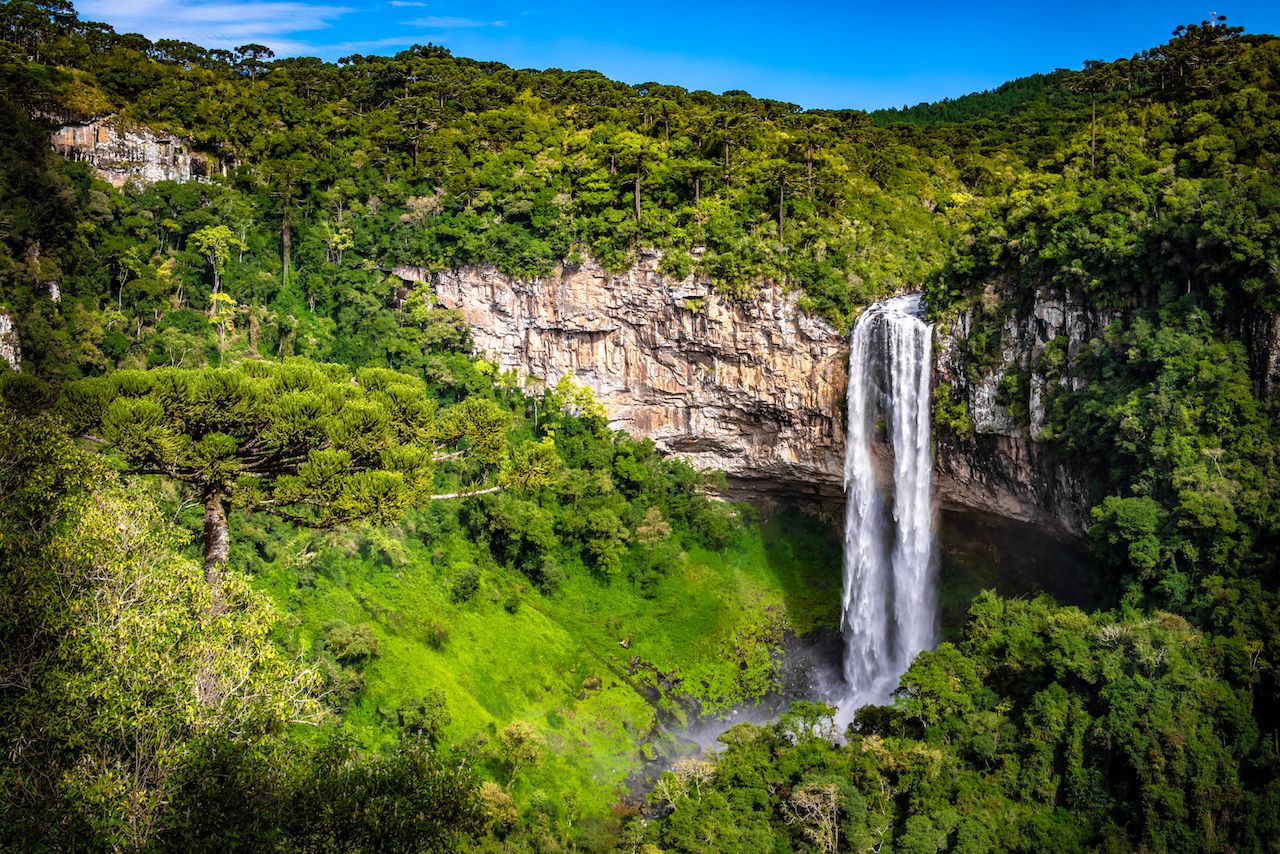 Vladivostok is a major port city which sits on Golden Horn Bay and is considered the unofficial “capital of the Far East.” Its oceanfront location is a particular draw for single travelers. There are boat rides, water sports, and a walking path out to the Tokarevsky Lighthouse, only reachable at low tide. A walk along the Amur Bay embankment gives a view of the ultra-modern Russky Bridge which leads to Russky Island, home to the Far Eastern Federal University campus, the new Primorskiy Oceanarium, and some excellent beaches.

Inside the metropolis are boulevards lined with ornate apartment blocks and structures like the triumphal Arch of Prince Nikolai and Church of Our Lady’s Protection in typical colorful Russian Orthodox style. As the city lies near the borders with China and North Korea, food is eclectic and its proximity to the ocean means seafood like sea urchins and Kamchatka crabs are readily available at the fish market in the Sportivnaya Market. This is a good place to eat seafood, too, as it is cooked on the spot and can be enjoyed on beaches overlooking the water.

Bucking the trend for waterfront locations, solo travelers are heading to Canela in the Gaúcha mountain range in Rio Grande do Sul. Its rather surprising Bavarian-style architecture is thanks to 19th-century German settlers and its most impressive monument is the gothic Catedral de Pedra with its 12 bronze bells. The German influence can also be seen in the patisseries and chocolate shops in the town, such as Holic Patisserie.

The town lies in an area rich with natural beauty, such as Caracol State Park with its dramatic waterfall cascading over a sheer cliff face. Just north, you can find Ferradura Park with its distinctive horseshoe bend in the Cai River. The park is home to monkeys, coatis, and plenty of bird species. 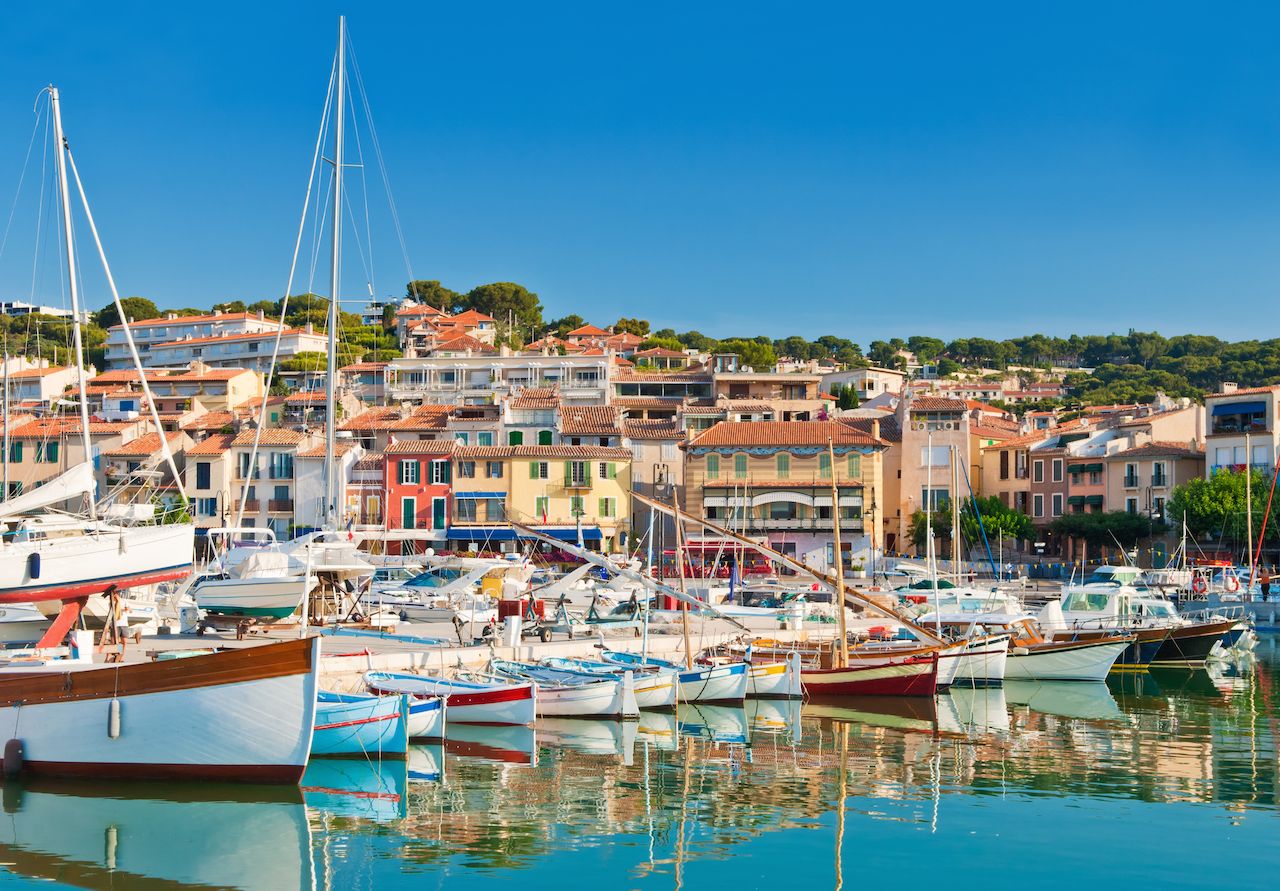 European coastal destinations are also attracting single travelers this year. Cassis is a classic Cote d’Azur town with pastel-colored buildings along the harbor where there are colorful boats moored, as well as a pebbly beach and clear water. All is overlooked by an ancient castle and high limestone cliffs. It hasn’t, as of yet, been overtaken by the rich and glamorous, so it manages to remain relatively unpretentious.

Along the harborfront are several bars and restaurants, such as Chez Gilbert, which is famous for being one of the few restaurants left in France to make its bouillabaisse, a rich fish stew, according to the strict Marseille charter. The surrounding vineyards produce the local Cassis white wine, such as the Château de Fontcreuse estate. The most attractive activity here, however, is walking along the rocky headland and discovering the fjord-like calanques that form inlets and little beaches around the neighboring coastline. 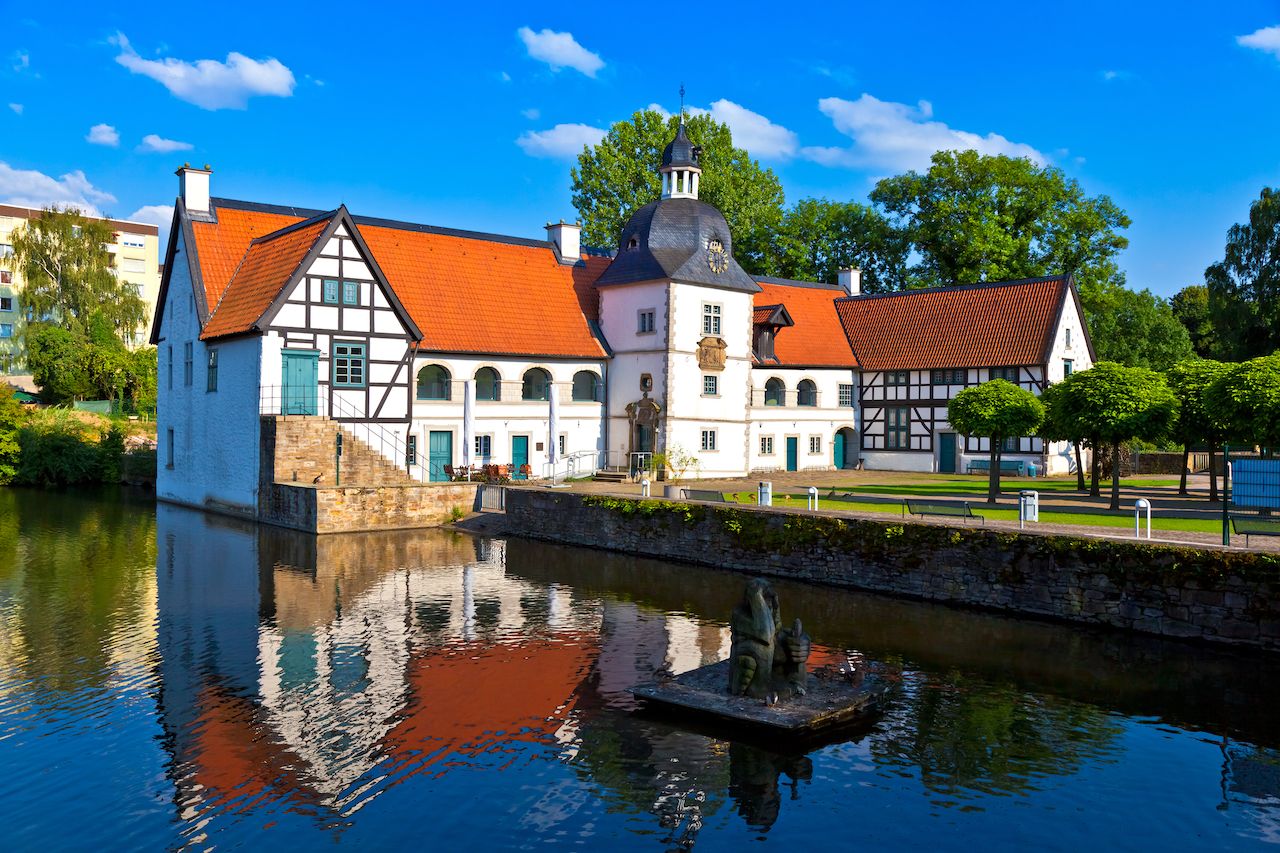 Concluding the list is Dortmund, a city in the North Rhine-Westphalia region of Germany. As well as being known for its football team, Dortmund is a city with artistic treasures, such as the Ostwall art museum filled with expressionist art by artists such as Emil Nolde and Kandinsky. It also offers green space, such as the Westfalenpark that houses the Deutsches Rosarium and its 3,000 different rose varieties and various festivals. The park is also home to the Florianturm, a television tower with a viewing platform at the top and a revolving restaurant.

The city’s industrial past manifests itself in Art Nouveau buildings like the Zeche Zollern, designed by Jugendstil architect Bruno Möhring and now the headquarters for the LWL Industrial Museum. Art Deco architecture features too, in places like the Dortmund Savings Bank, constructed in 1924, and now the home for the museum of art and cultural history, or Museum für Kunst und Kulturgeschichte.

Beer has, of course, always been one of Dortmund’s main industries, with a brewing tradition dating back to the 13th century. You can learn about the history in the Brewery Museum, and then go on to try some in taverns around the Alter Markt. Here you should drink stößchen, a small serving of beer which is traditionally drunk as a quick refreshment.