A good way to know the under-the-radar destinations that are trending this year is to look at Airbnb’s booking data for this summer (between June 1 and September 2). The accommodation-sharing service is so incredibly popular that it’s in a unique position to show which destinations are piquing people’s interest, from China to Puerto Rico. Whether you use the list as a guidepost for where to go, or where not to go to avoid the crowds, is up to you, but understanding travel trends is always a useful exercise. 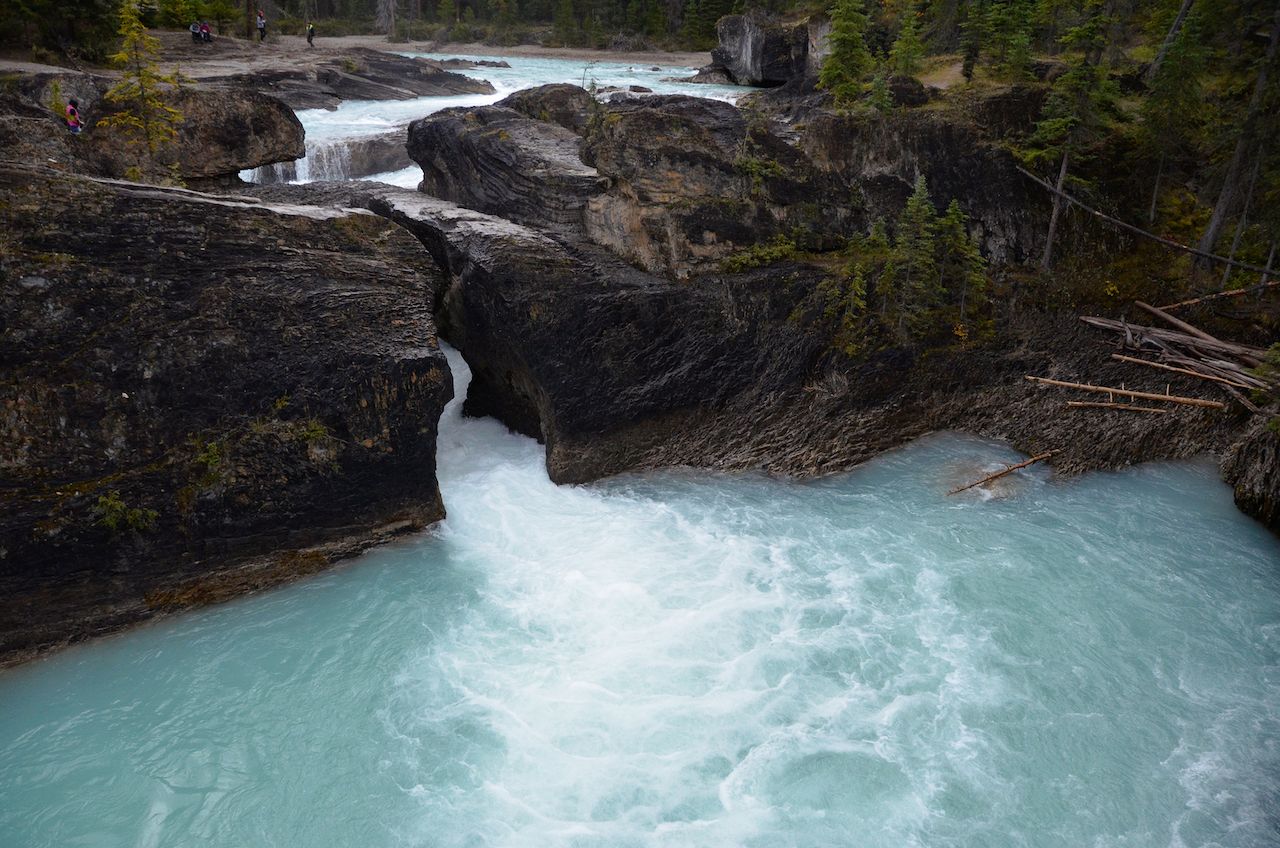 Visitors to the Canadian Rockies are probably familiar with Bragg Creek, and it’s no surprise that it’s seen 382% growth. Make sure to check out the Bragg Park Provincial Park on the banks of the Elbow River for an abundance of hiking, biking, kayaking, and other activities. And with plenty of open play areas for children, the area is also ideal for families and the perfect base for venturing into the mountains. 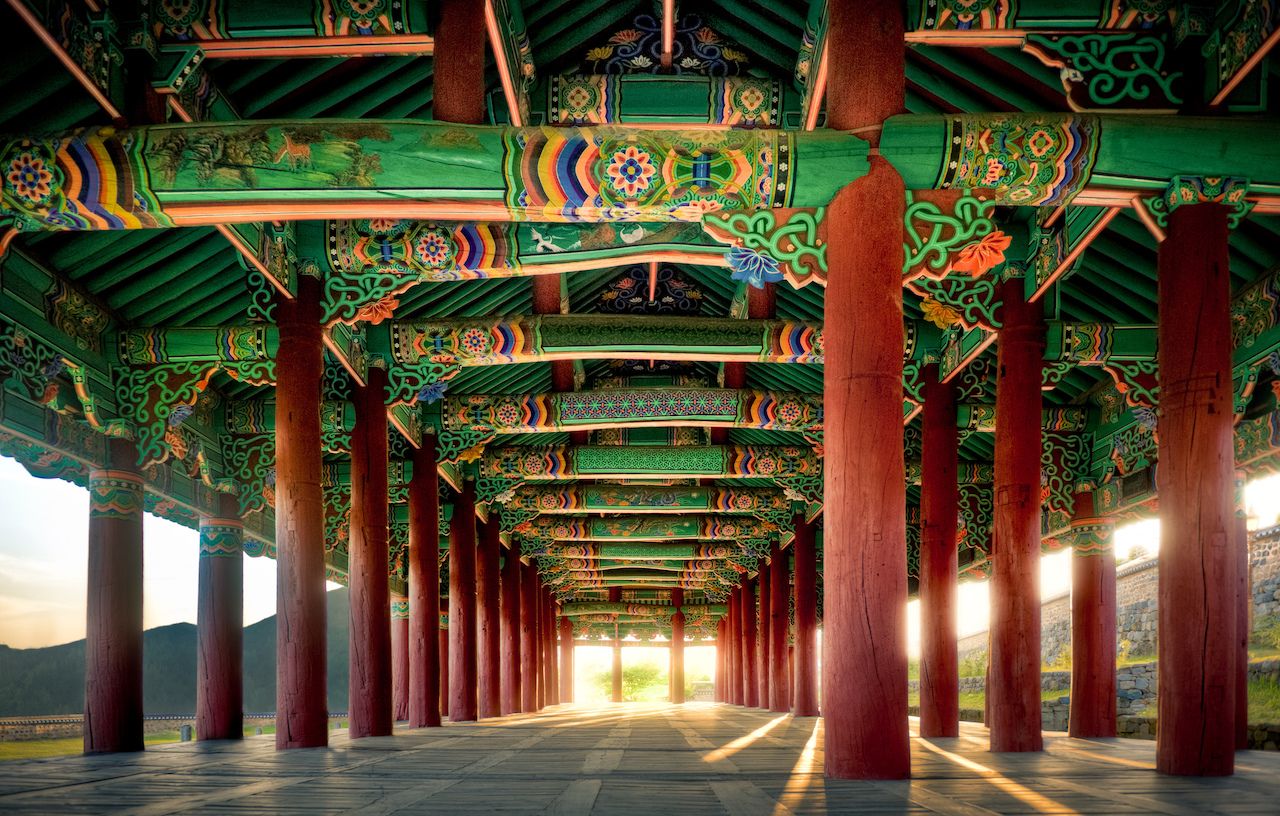 A port city located in the southern part of South Korea, Yeosu is also a gateway to over 300 small islands that surround it. Not only can you spend the day relaxing on Yeosu’s beach, but you can also explore the covered-wagon market called Gyodong-sijang, visit a 14th-century Buddhist hermitage, and enjoy some spicy pork bone soup — a local favorite. Since last year, Yeosu has seen a 408% increase in bookings. 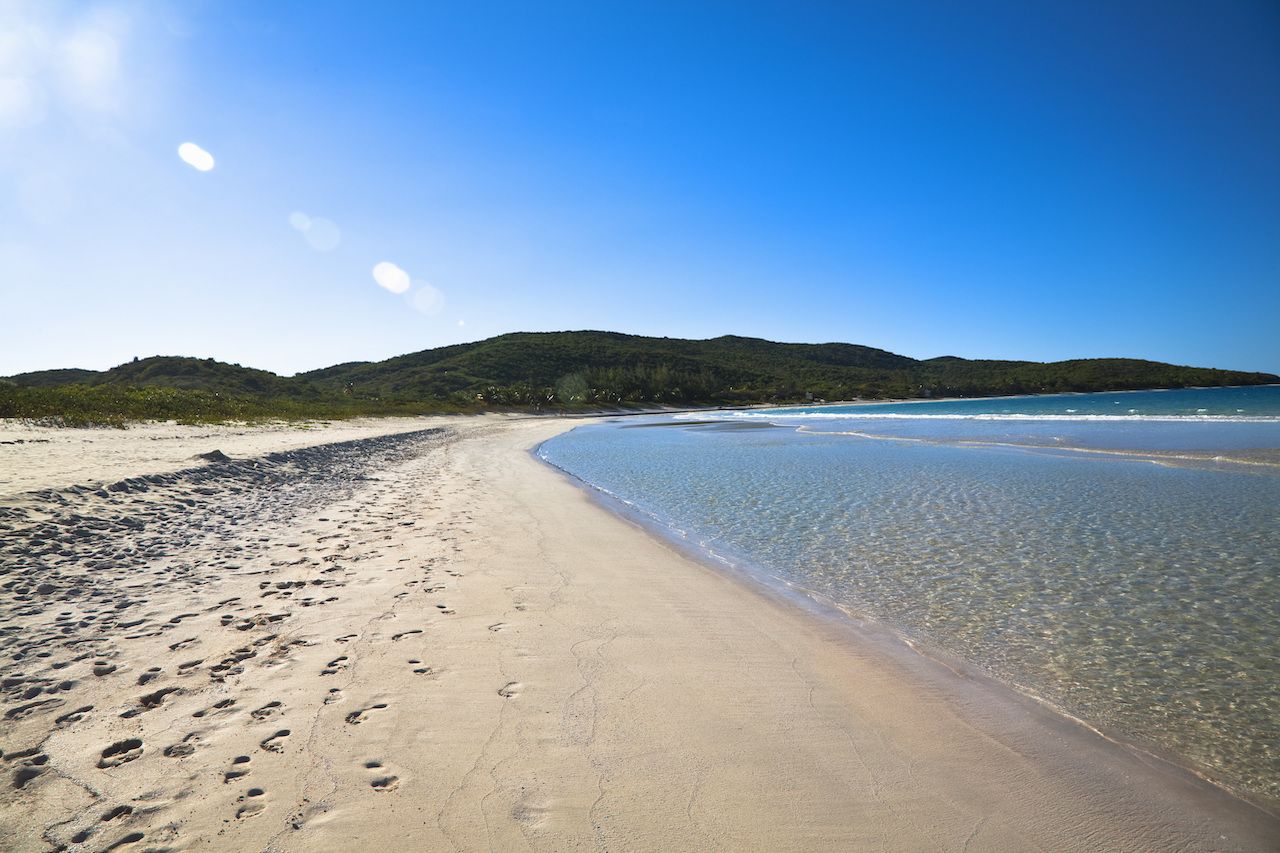 These resorts are really putting Puerto Rico on Airbnbers’ radars. Dorado (449%) is located in the north, near San Juan; Vieques (425%) in the middle of the island; and Rio Grande (416%) to the east, near El Yunque National Forest, the popularity of these resorts is an encouraging sign of successful rebuilding after Hurricane Maria devastated the island. 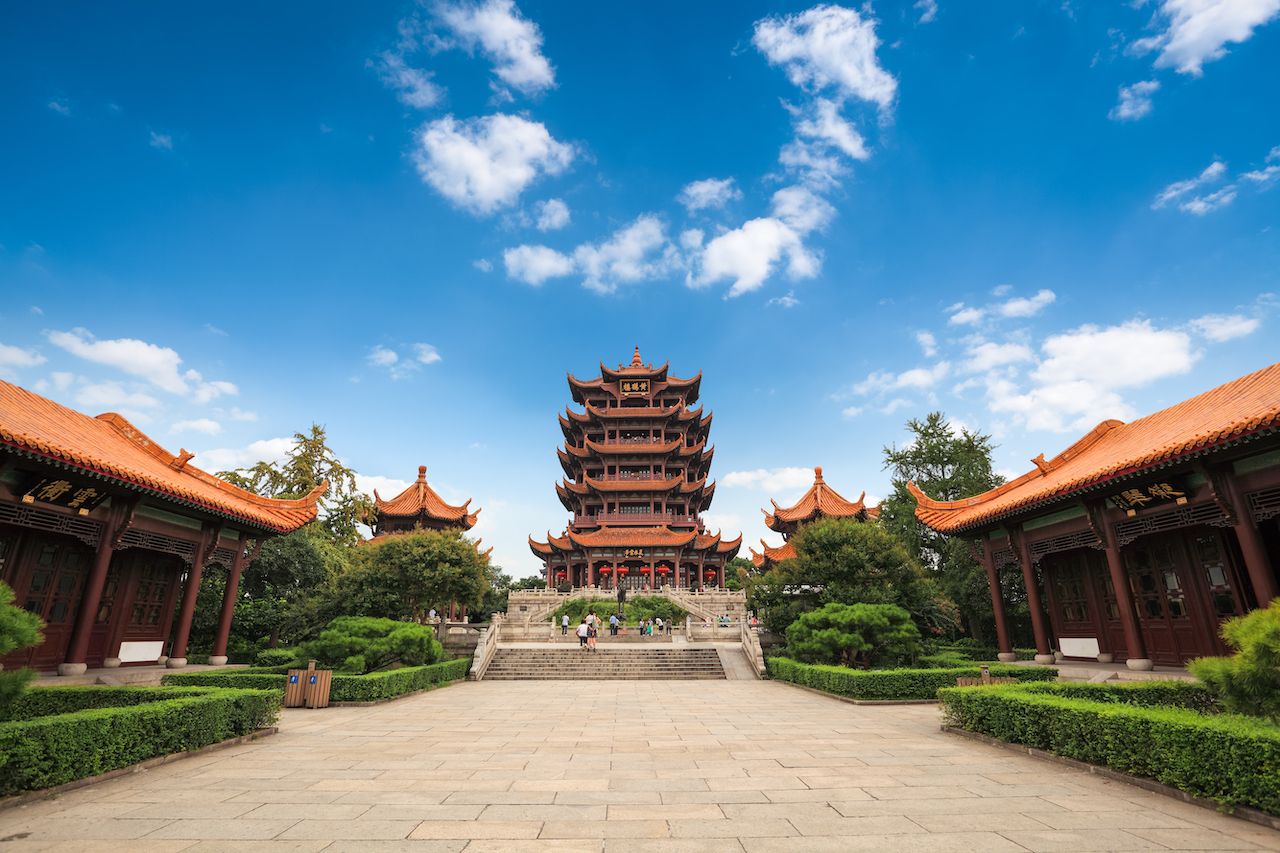 Wuhan is famous for its cultural sites and attractions, like the Yellow Crane Tower — a historic pagoda you can actually climb — Three Gorges Dam, Enshi Grand Canyon, and Wudang Mountain. It’s composed of three ancient towns and is home to several parks and lakes, which visitors could spend days exploring. The city is also known for its hot dry noodles and other food peddled by street vendors. Wuhan has experienced a booking growth rate of 454% since last year. 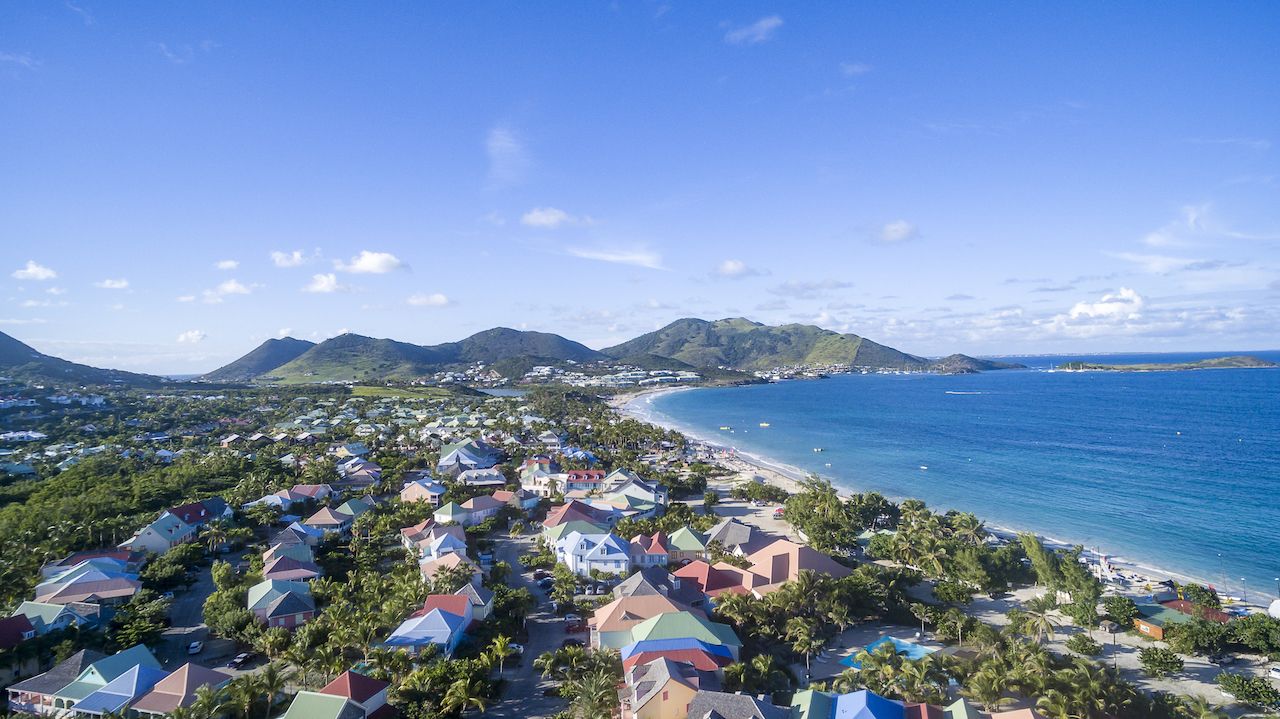 Marigot’s Airbnb bookings have grown by 467%, and it’s easy to see why. Located on the island’s western shore, Marigot is home to several open-air coastal restaurants and the 18th century Fort Louis. The fort was built by the governor St. Martin to protect the harbor, with three gun batteries, and it still stands today. There’s also a twice-weekly produce market and boat charters that make Marigot the perfect base for exploring the rest of the coast. 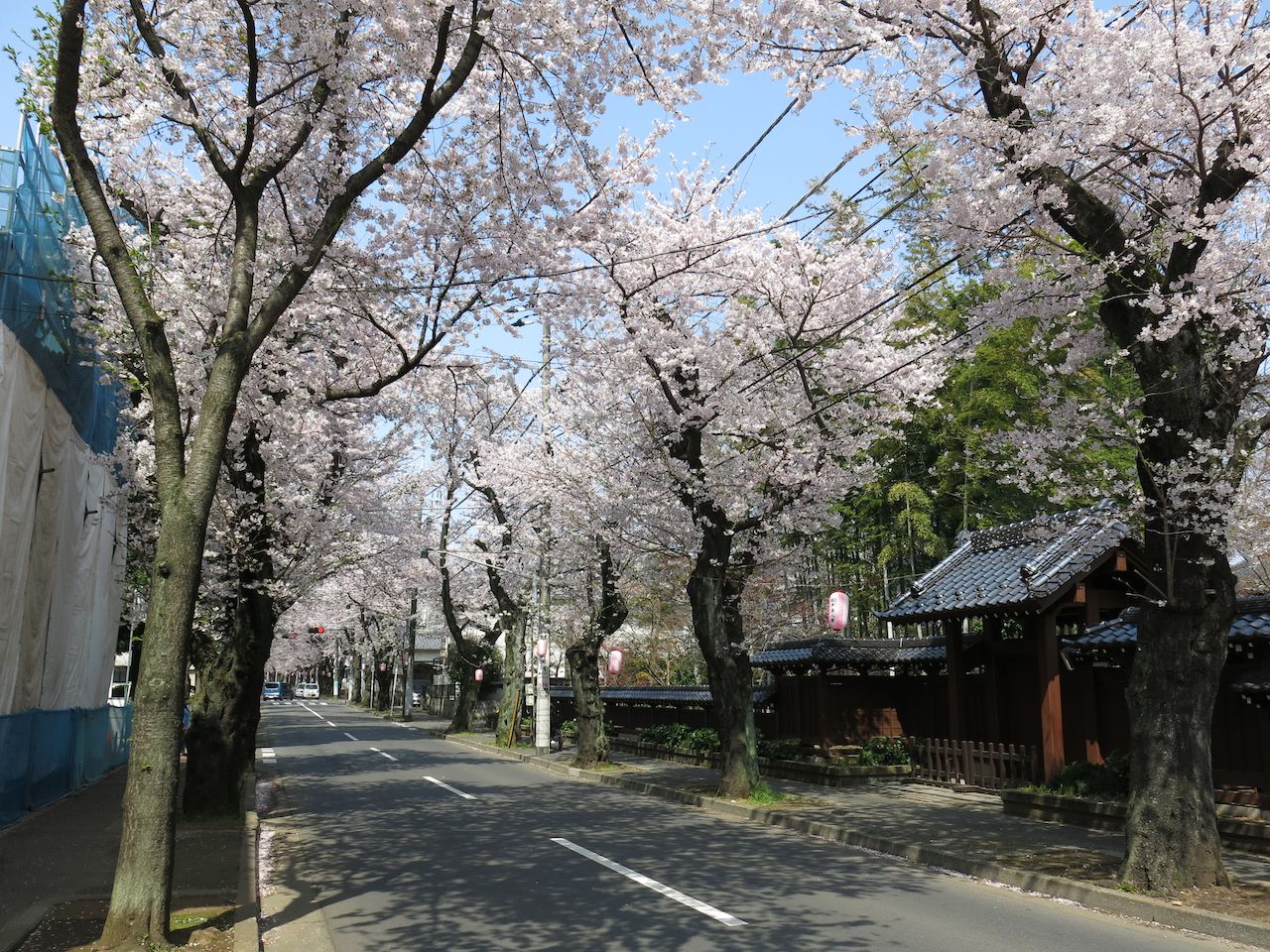 The third largest city in the Chiba Prefecture, Matsudo also came in third on Airbnb’s trending cities ranking, with a growth of 476%. The upcoming 2020 Olympics — taking place in nearby Tokyo — have likely contributed to Matsudo’s popularity, but the city is also known for its stunning cherry blossom promenade and the colorful gardens of Hondoji Temple. 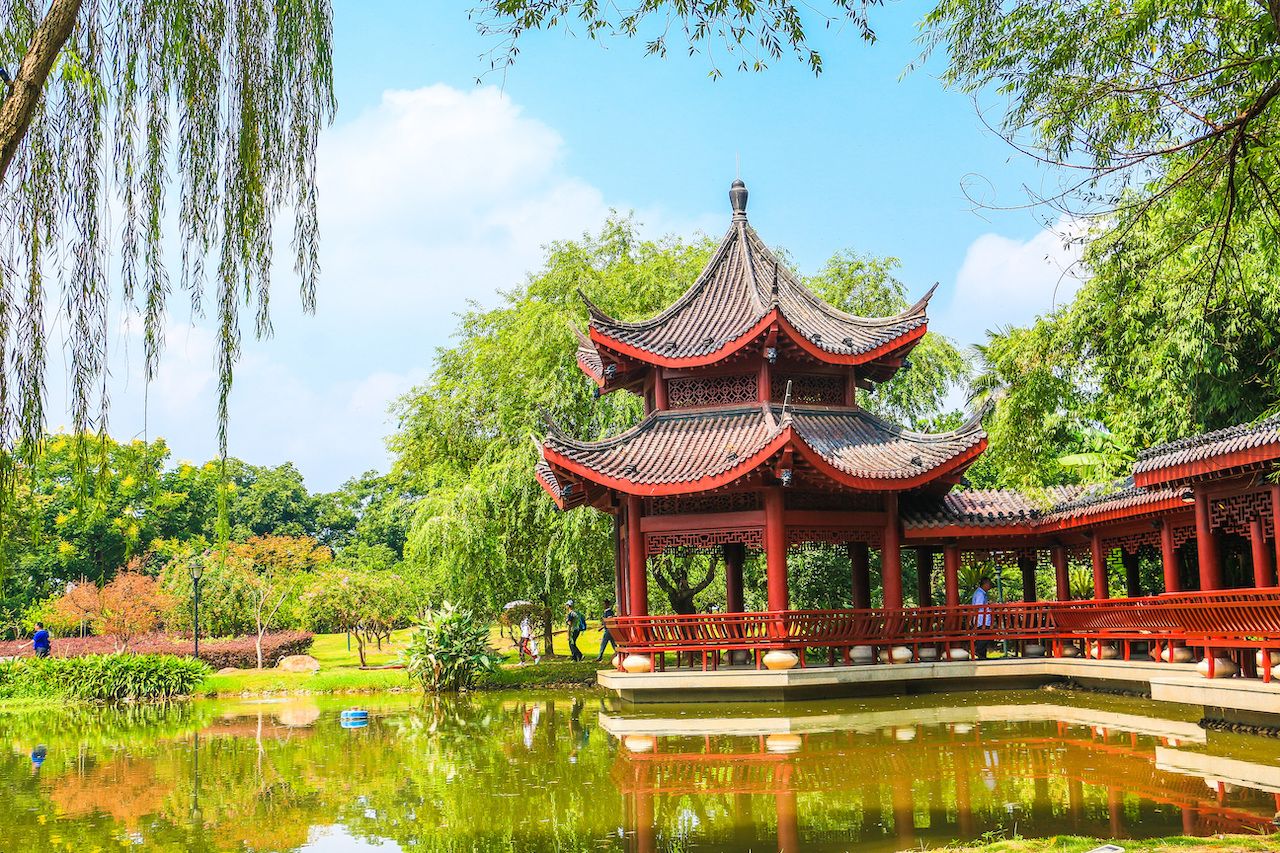 Changsha is an ancient city with a rich history and culture, and it’s perhaps most notable for being the birthplace of Chairman Mao Zedong. There are several museums for those who are historically inclined, including the Mawangdui Museum and Hunan Provincial Museum. It’s also home to Orange Island Park, with its famous statue of a young Mao. Changsha has experienced the second largest growth since last year, at 695%. 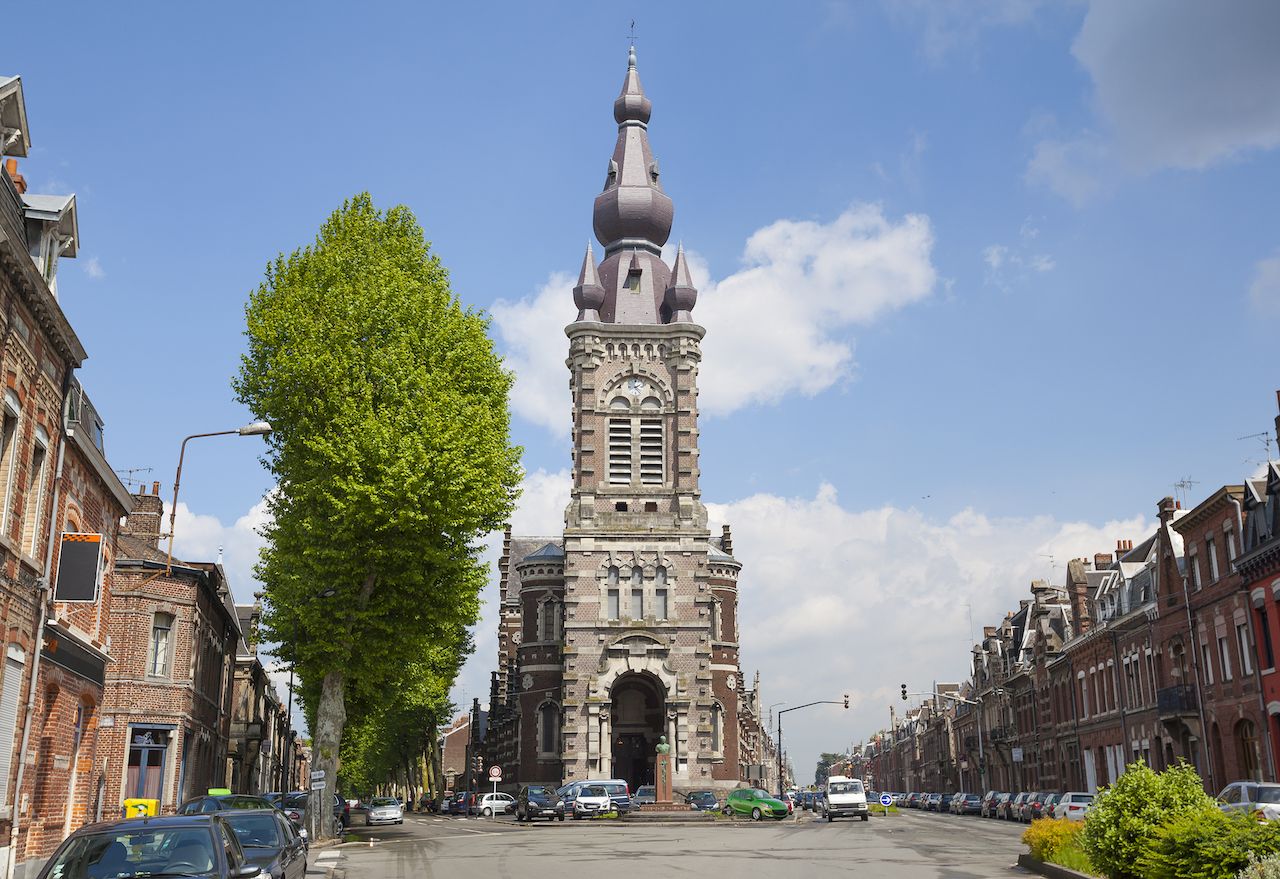 Valenciennes had a booking increase of 704% since last year, making it Airbnb’s top-trending travel destination. A center for art and culture, Valenciennes is home to a world-renowned fine art museum, a 12th-century church called Église Saint-Géry, and a 16th-century Baroque-style library. There are also parks filled with miles of orchards, willow trees, and untouched countryside.

TravelThe Best Places To Travel This July
Tagged
News
What did you think of this story?
Meh
Good
Awesome