Petting zoo animals have been instrumental in providing much-needed companionship for nursing home residents during the coronavirus lockdown, but new research suggests they could also help cure the virus itself. Through studying a llama named Winter, scientists from Belgium’s VIB-UGent center for medical biotechnology and the University of Texas at Austin discovered a small particle that appears to block the coronavirus.

The scientists, who published their research in the Cell journal, began looking into antibodies to combat the SARS virus four years ago. Winter was given safe versions of both SARS and MERS before blood was drawn. The research team then identified fragments of antibodies to study which ones bound most strongly to the SARS virus. Apparently, members of the camel family — like llamas and alpacas — produce two types of antibodies to detect bacteria antivirus. One is very similar to human antibodies while the other is smaller and easier for scientists to work with. Research showed that these smaller antibodies, called nanobodies, had the ability to bind to the SARS spikes, and block the virus from infecting cells. 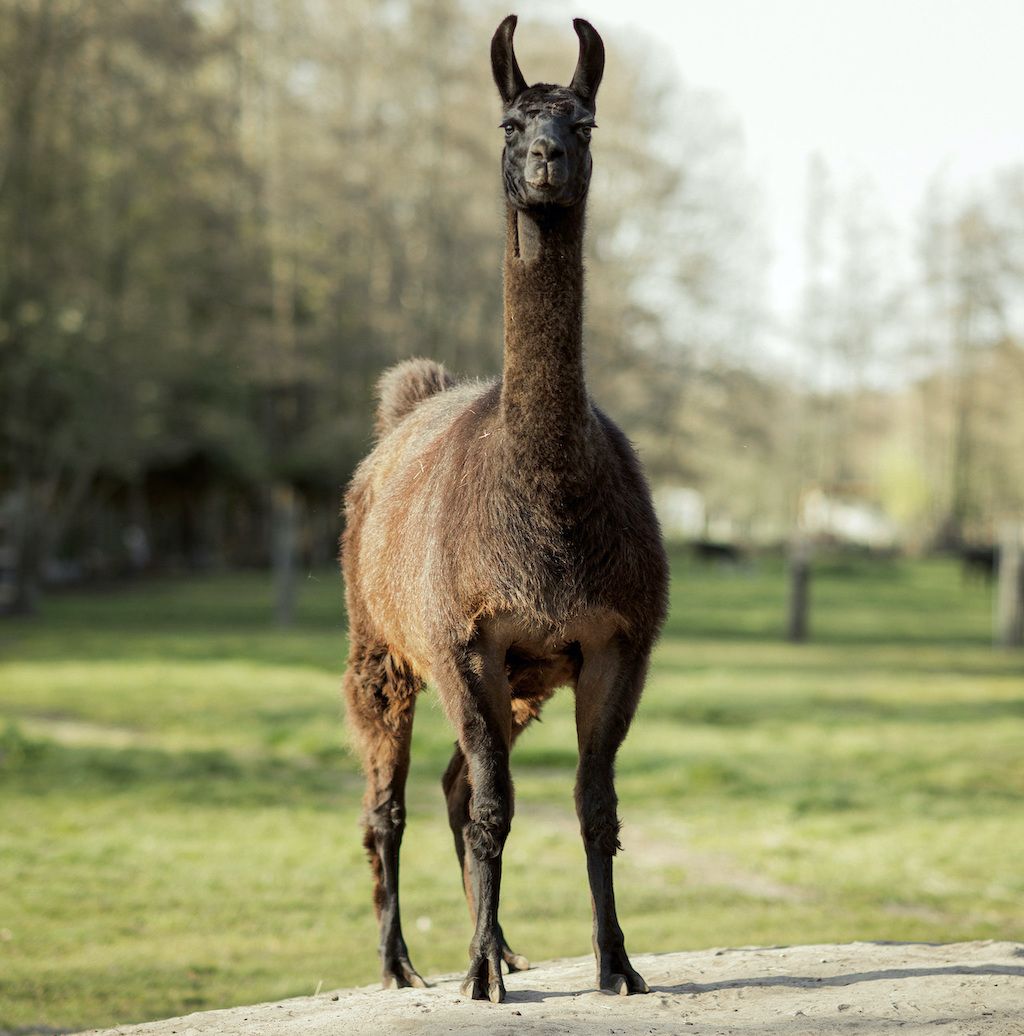 Xavier Saelens, joint leader of the Belgian side of the research partnership, said, “The work was a side project in 2016. We thought maybe this was interesting. Then the new virus came and it became potentially more crucial, more important.”

Since the coronavirus is a cousin of the SARS virus, the same antibodies are believed to be equally effective against COVID-19.

In an encouraging statement, Jason McLellan, associate professor of molecular biosciences at UT Austin, said, “This is one of the first antibodies known to neutralize SARS-CoV-2.”

The team will soon begin testing on animals, with the aim of starting human trials by the end of the year.

WildlifeWhere To See All of the Internet’s Favorite Animals in Real Life
Tagged
COVID-19 News
What did you think of this story?
Meh
Good
Awesome