Have you ever gotten some bad advice when it comes to following directions or deciding which restaurant to try while traveling? Bad travel advice can be a bummer, but what if the bad travel advice you got was way more serious — like getting hauled off a cross-country train because you failed to buy the correct ticket?

Travelers on Reddit are sharing the worst travel advice they’ve ever gotten and some of these are really bad — as in, ruin your trip bad. Fortunately, these Redditors are sharing their stories so you can avoid the same mistakes. Of course, there’s plenty of variety in the responses. For every person who says they shouldn’t have eaten the street food, another person will say they regret going to formal restaurants every night.

These are every Redditors words and opinions, but in a few cases, we’ve edited for clarity and length.

“You should haggle for everything” 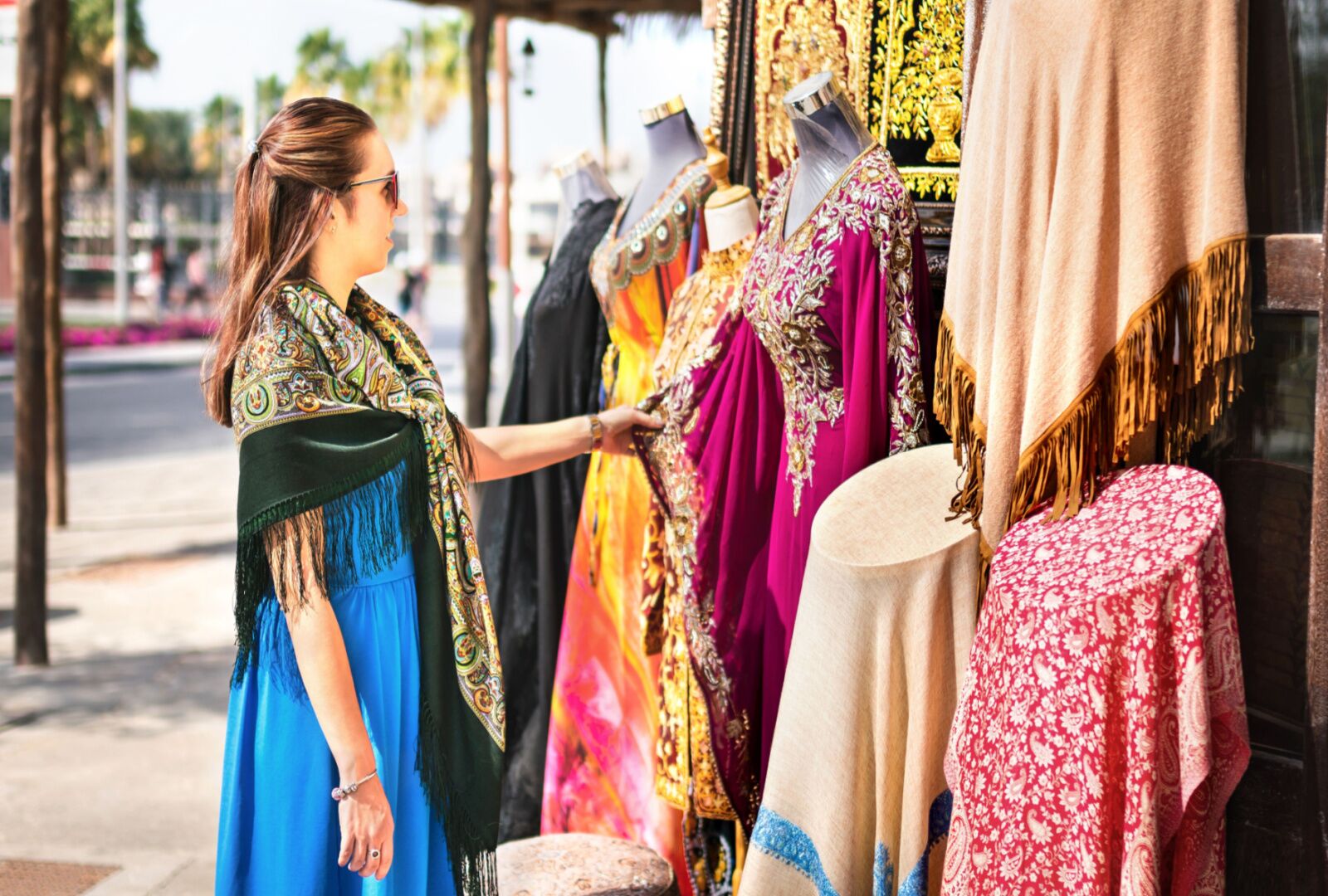 “I get that occasionally you should bargain for souvenirs or when booking a rickshaw/tuk tuk or something. But, like, I’ve seeing the most inane instances of foreigners trying to bargain. Like dude, you’re not going to be able to bargain down the price of an official bus ticket from the national bus ticket office.

Also, I hate people who over-haggle for like really cheap things. Like, you’re literally paying cents for some bread and a few bananas, and you come from a first world country — you don’t need to haggle the roadside grocer down for every cent.” – Vaynar

Your trip has to be culturally focused 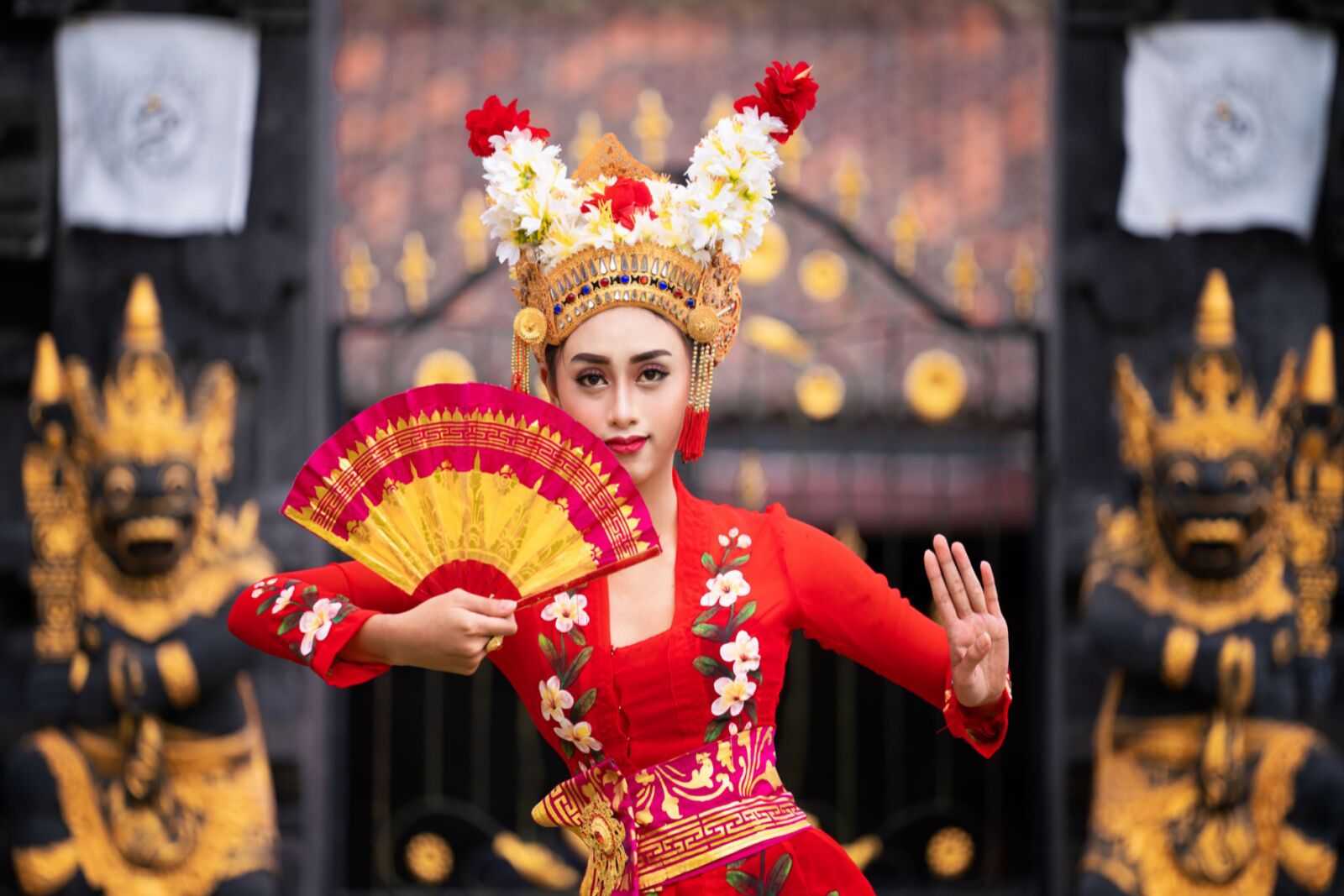 “This might be an unpopular opinion, but all the ragging on people for their trips lacking ‘culture.’ Don’t get me wrong: I love recommendations for local food joints, neighborhoods and arts; however, for new travelers, I think immersing yourself in culture is unique to each person. One of my favorite things about my time traveling is watching the evolution of my trips and how much I have changed over the years, including my tastes, spontaneity and comfort with local language/local transportation/food/art, etc.” – Ash1989 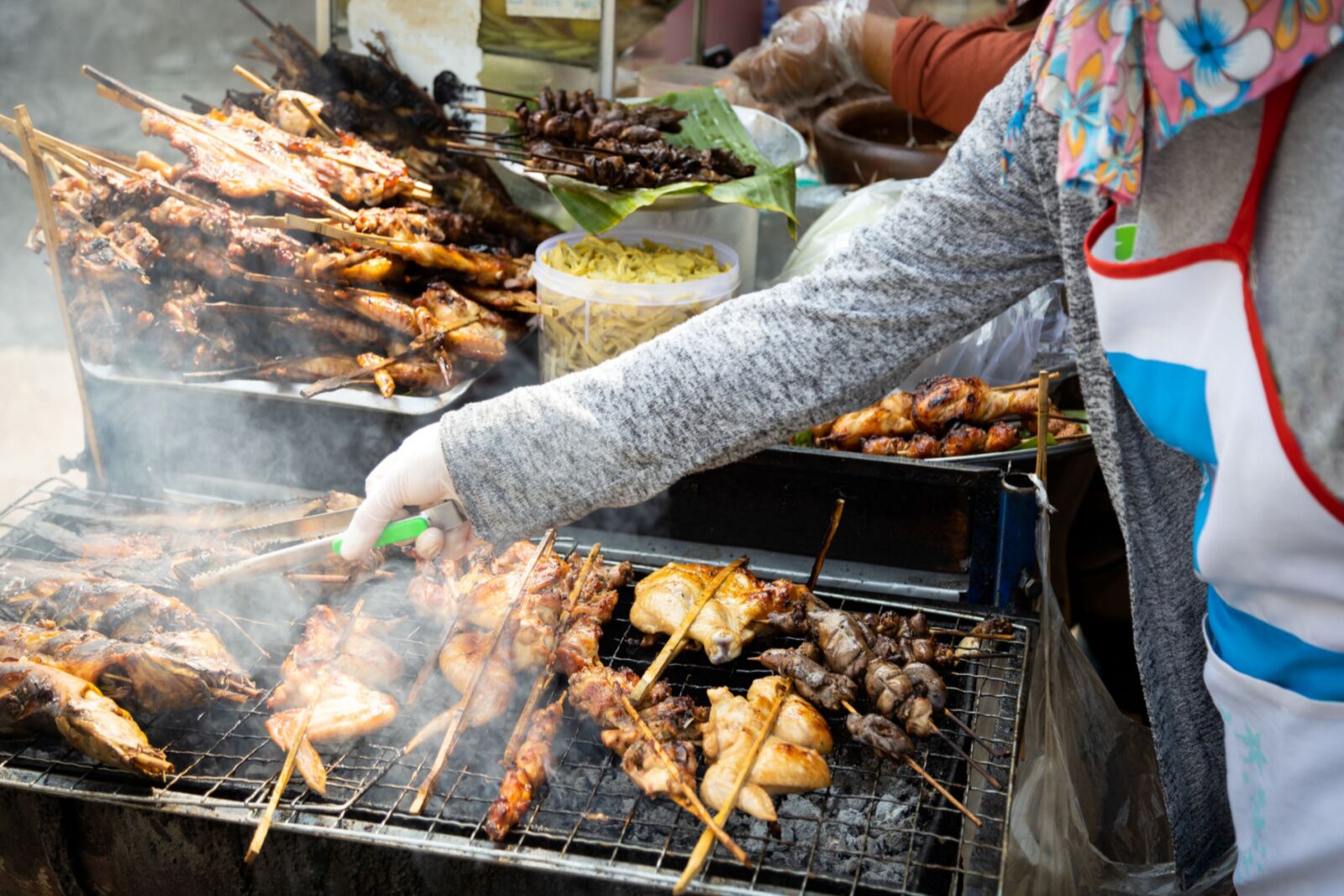 “Eat the food out of the back of some lady’s car. I mean, I’ll do it again, but the simultaneous diarrhea and vomit did not jive with my four-day surf trip.” – Thisgigsucks 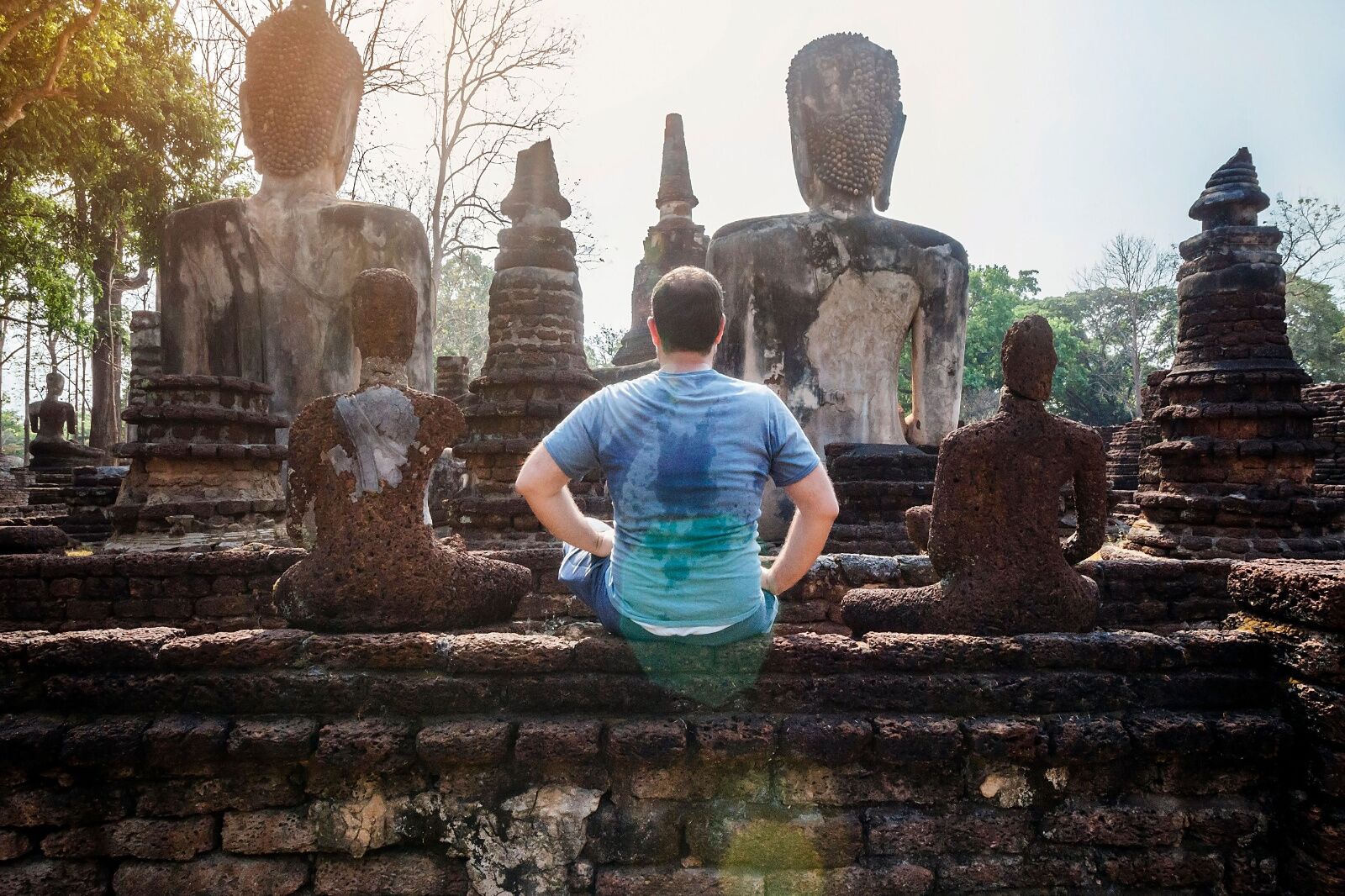 “When I was going to Thailand and Singapore in November: “pack a jacket.” Um, its gonna be hot every day and the night included. Never once was cold. If anything, was dripping in sweat everyday.” – OFFRIMITS

Pics or it didn’t happen 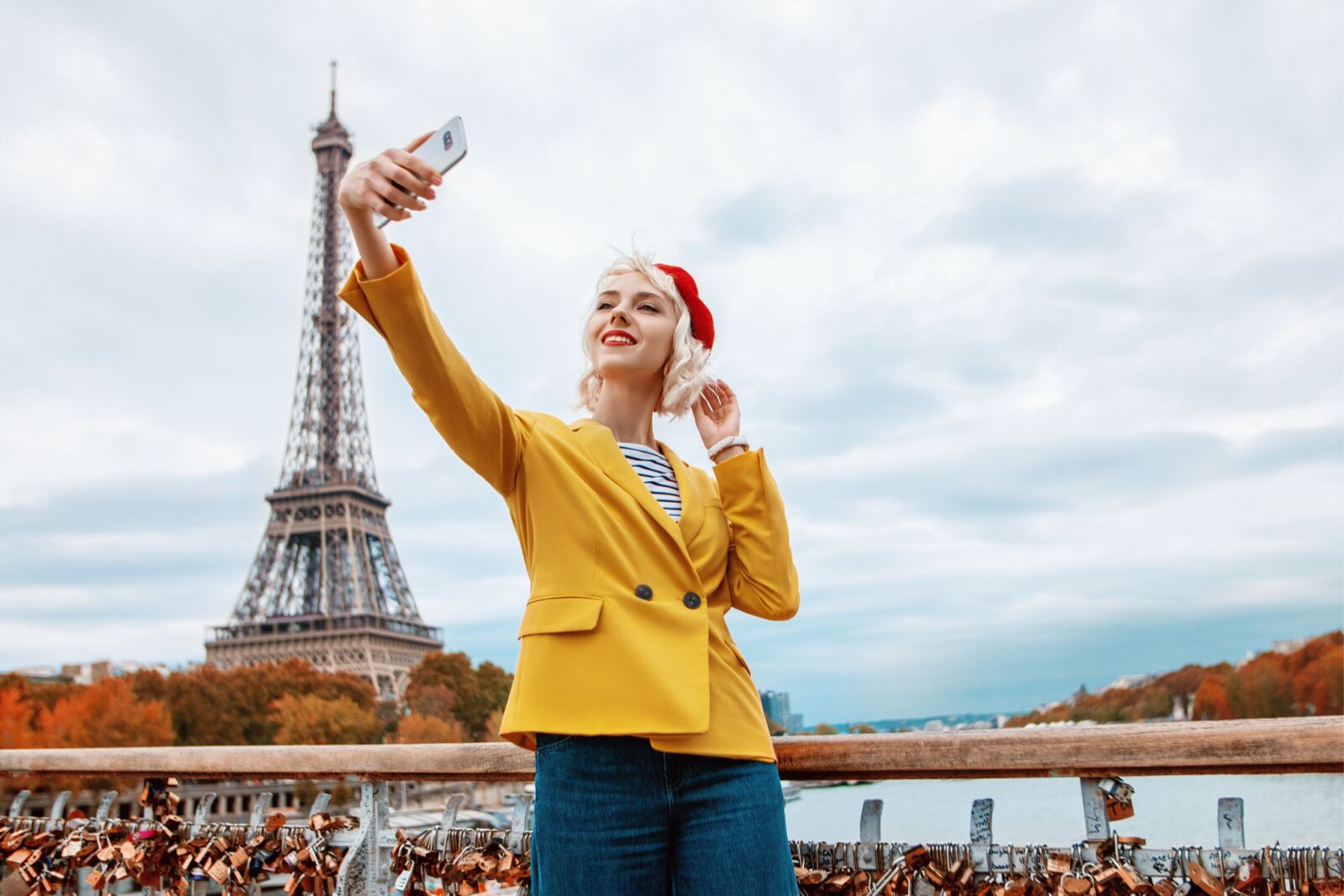 “I think a lot of rookies forget that travel is supposed to be fun while you’re doing it, and not a competition to collect photos in front of as many landmarks as possible so that you can later say you’ve been there. If going to the next attraction on your list feels like a slog, it’s fine to skip it. Go relax, have a chill beer and/or a nap, and then hit go again when you’re really excited about it.” – anon83479953

You don’t need a ticket 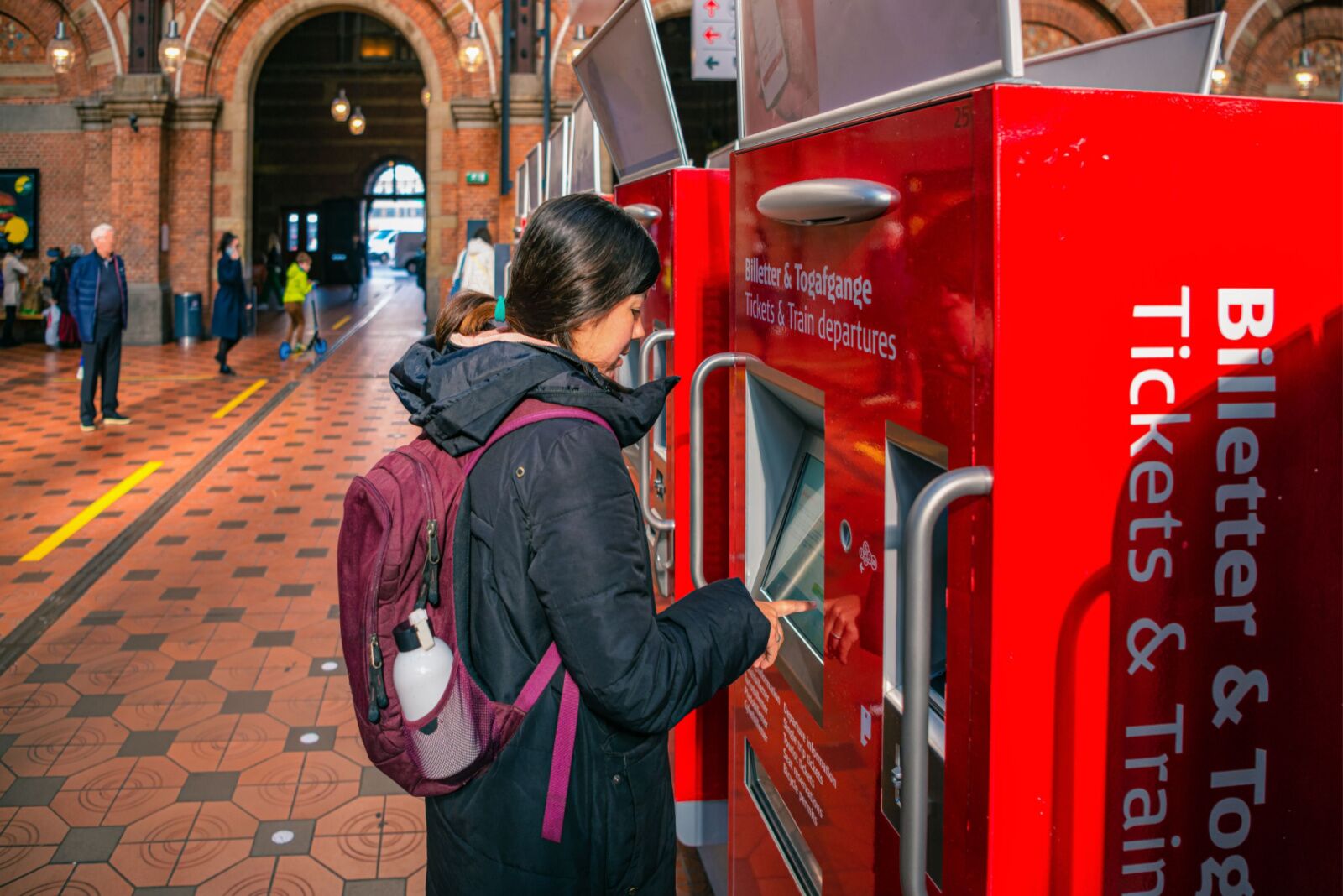 “Transportation. I was told, ‘Oh I’ve been taking buses in Florence without getting a ticket for a couple of months, don’t bother.’ Didn’t want to take the risk, got and validated a ticket on my first bus. Two stops later, a ticket officer came on and checked the whole bus.” – Mercival

Pack everything you could need 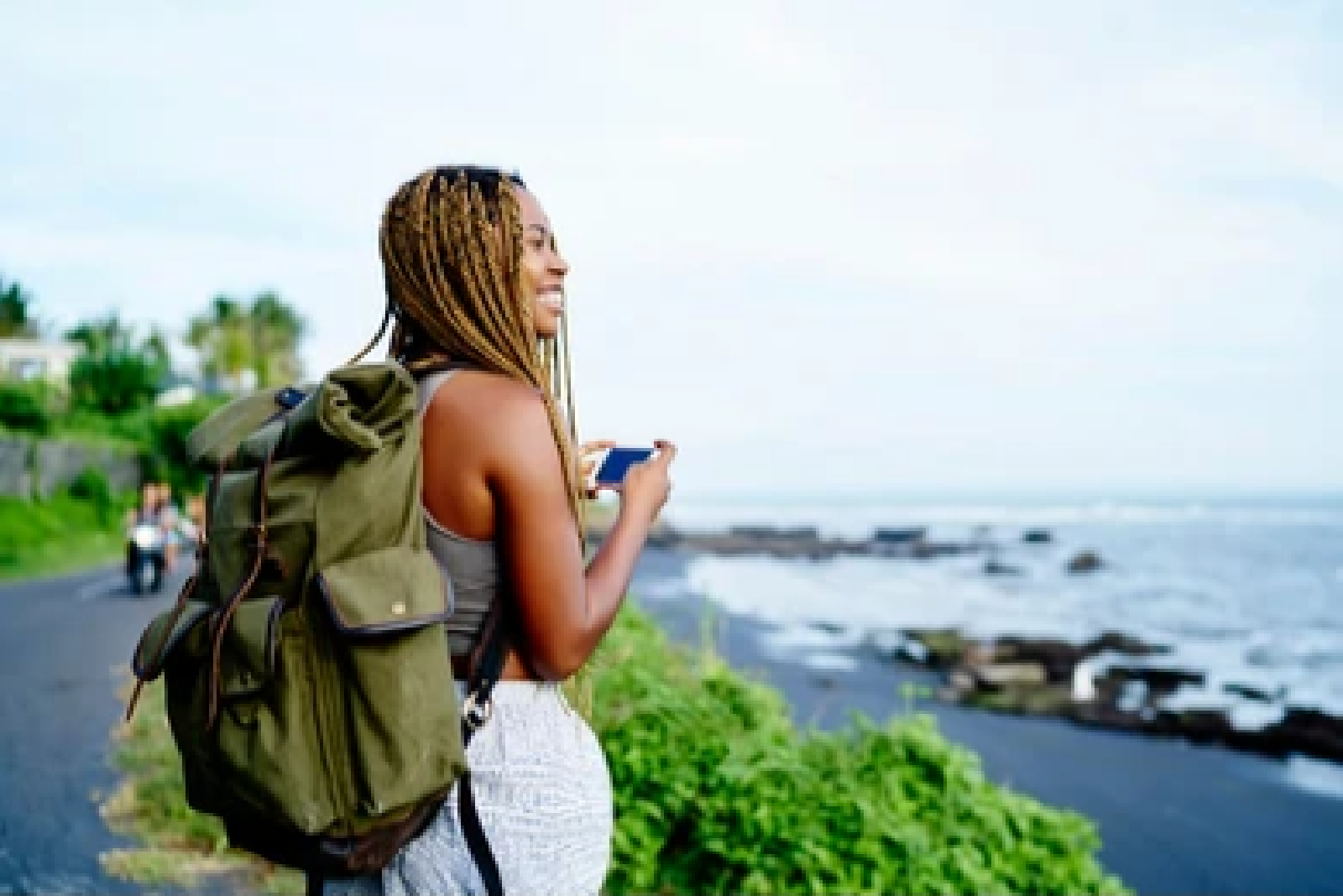 “Overpacking and over worrying about packing. Packing light is so much less stressful. If you mess up and forget something, anything you forgot other than prescriptions can be purchased.” – galaxystarsmoon

“It’s my number one safety tip as a solo female traveller. Make sure you can hold your luggage over your head (imagine putting it into an overhead bin) and that you can run with it (like you’re running for a train).” – anthrogeek 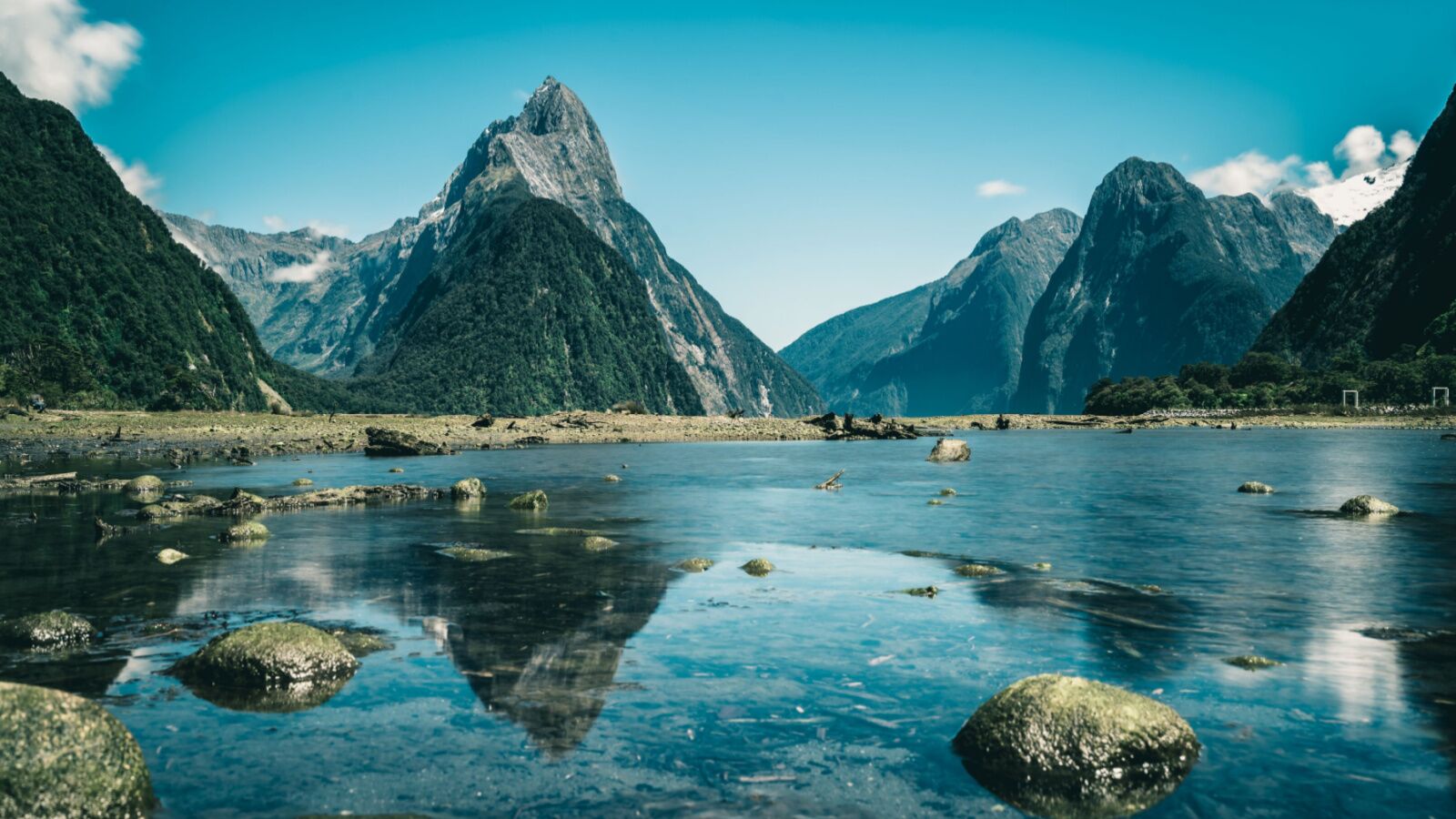 “At Uni, I shared a house with a woman who did a ‘year in industry’ in New Zealand. She said it was a deadbeat, backwards, boring, no-life town, with nothing to do, nowhere to go, and she was also furious at how steep all the streets were. She couldn’t drive and said the train ran about once a day so you couldn’t even get anywhere else on south island easily.

It genuinely put me off visiting the place for basically all of my 20s and 30s until I ended up going to Aukland for a work thing and thinking ‘Hell, might as well make the most of it’ and renting a camper for a fortnight on north island.

HOLY ***. Now I look back on it, and she was an outdoors-averse, seriously unfit, socially inept gamer and beer snob, and I think, yeah, maybe I see why there wasn’t that much for her in the country.” – AF_II 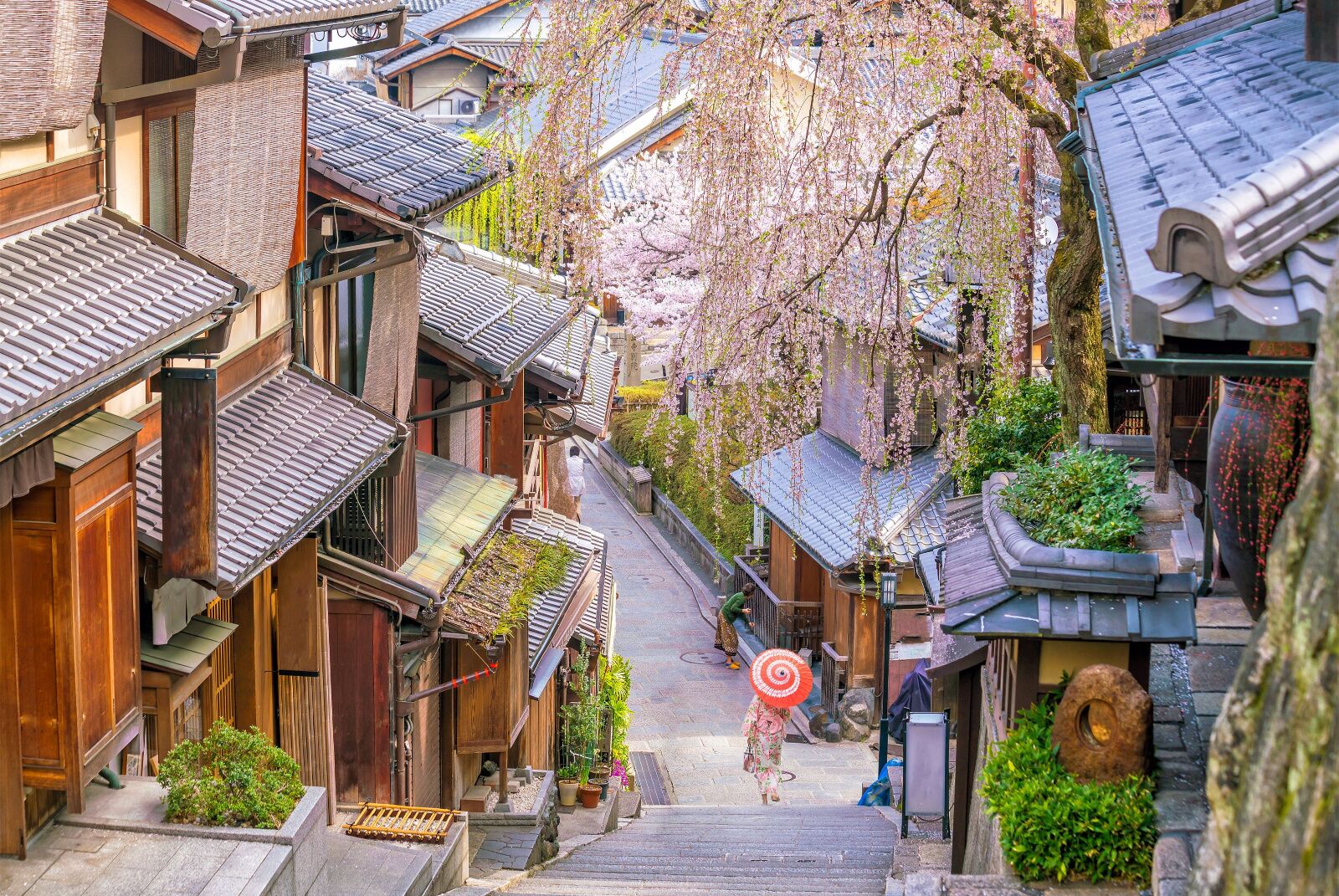 “On r/JapanTravel, there seem to be some users who really obsess about visiting the “real Japan” and tell people to avoid Tokyo and Kyoto or whatever. I’ve seen some incredibly dull places been recommended where I feel like they’re just trying to flex their Japan knowledge by recommending places that nobody visits.

I definitely agree that you can find some amazing places by getting off the beaten path a bit, but there’s often a reason why a lot of places aren’t on the beaten path in the first place.” – lewiitom 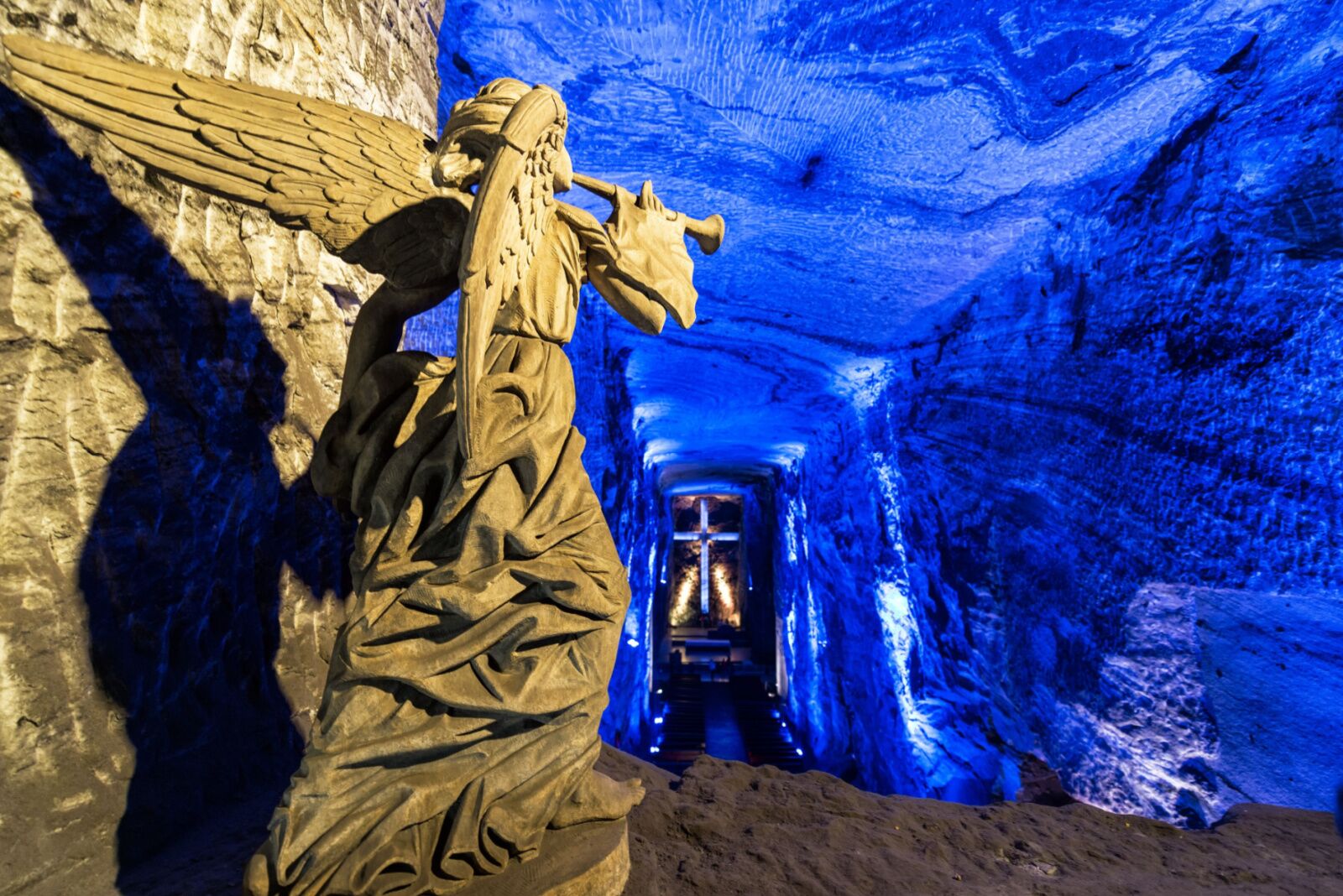 “Anything and everything (blogs, friends, family, etc.), that says the Zipaquira Salt Cathedral outside of Bogota is a worthwhile day trip. I went there thinking it would be an interesting cultural and historical excursion. Instead I got the Disney World of salt mines.

The entrance and ticketing area are laden with cheesy tourist stuff and a bunch of kids running around. You have to wait in line until a predetermined time along with your group where you’re met by a guide who’s wearing a fake mining outfit and helmet who gives a cookie cutter tour of the mine, which in itself is okay but hardly the cultural highlight you’re led to believe it is. It’s just hokey.” – Edward_the_Penitnent 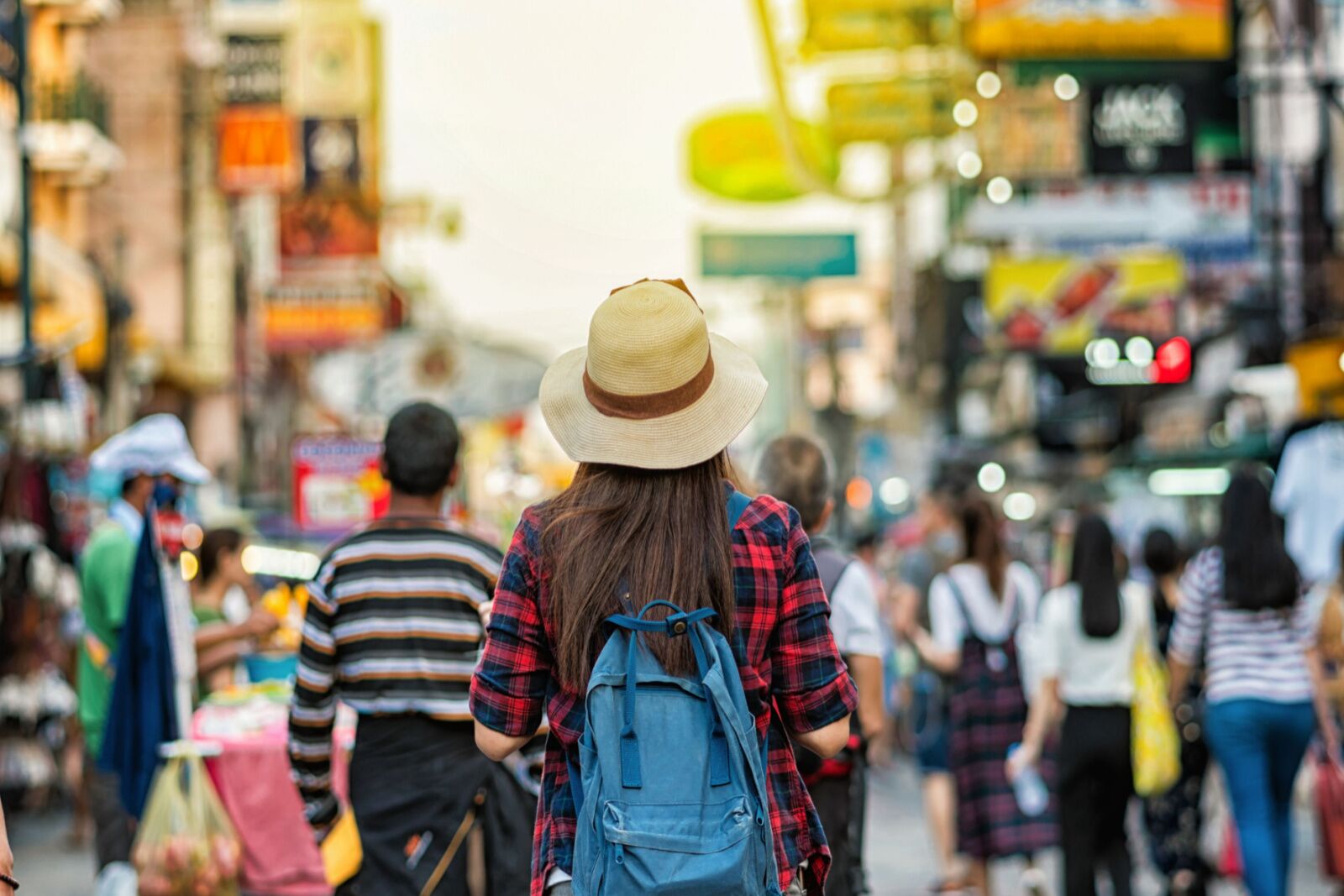 “First time in Bangkok: didn’t really research because I was mostly interested in the southern islands. Looked around the interwebs, not very hard, saw a recommendation for Khaosan Road, and stayed there.

Now looking back, I don’t hate it as much, but man, I really loathed that place. It was the physical embodiment of everything I hated about travel.” – uReallyShouldTrustMe 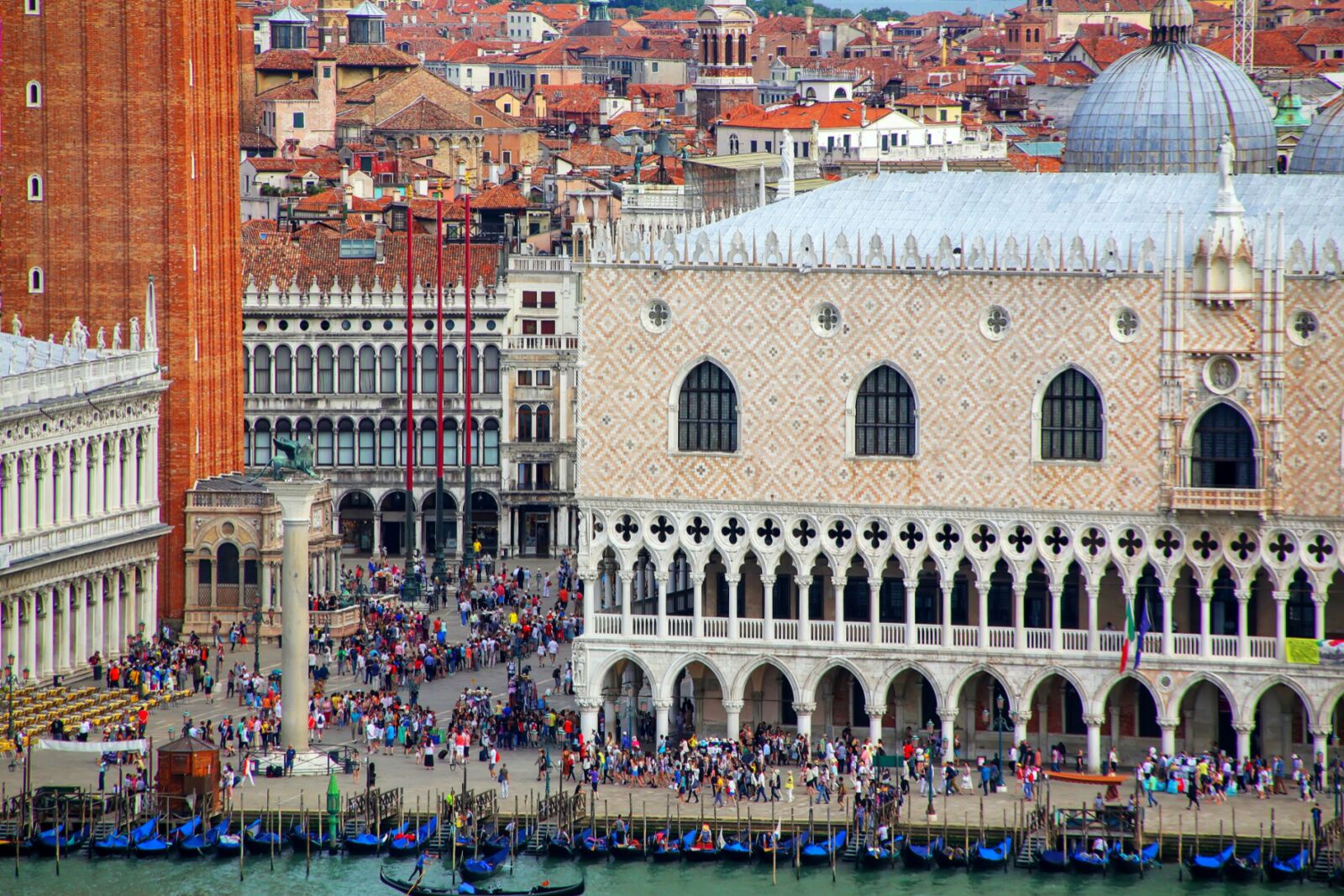 “Going to Venice. I’ll say it again and again and again. Despite what praises people sing about it with their gratuitous number of gondola photos on r/travel and how ‘CUUUUUUTE’ the city is with all the twisting paths and such, — I had my reservations, but I made it part of my Italy trip earlier this year because ‘you have to go.’

23 countries, I haven’t been to a place i despised more than Venice, and a place that I know 100 percent I will never revisit in my life and my next lifetime.” –Mug3N 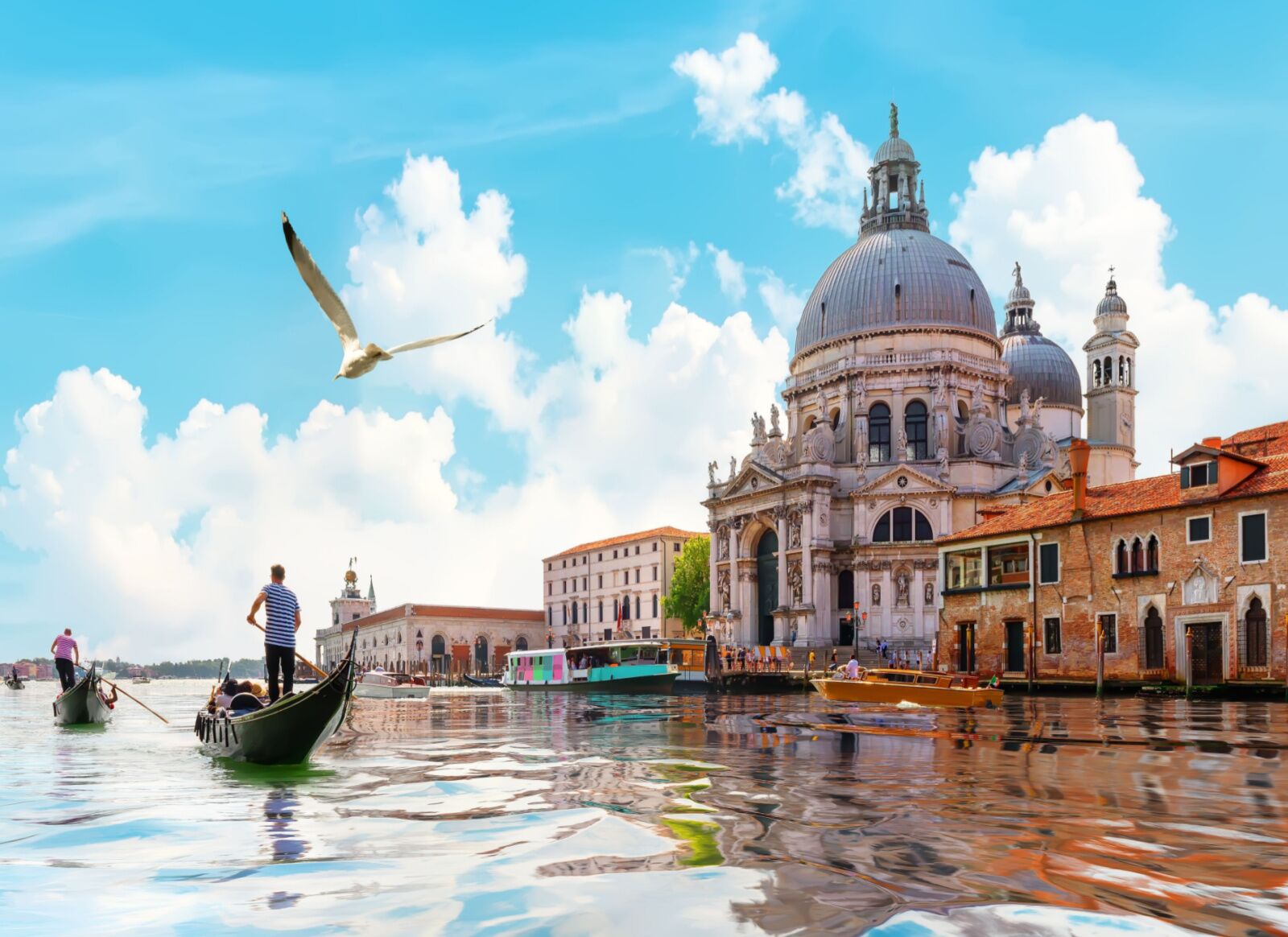 “I was told to spend maybe 1.5 or two days max in Venice and to instead take a week for Florence. Definitely should not have listened to that. Wish I had an extra day in Venice and would’ve easily taken it from Florence!”- rebelX 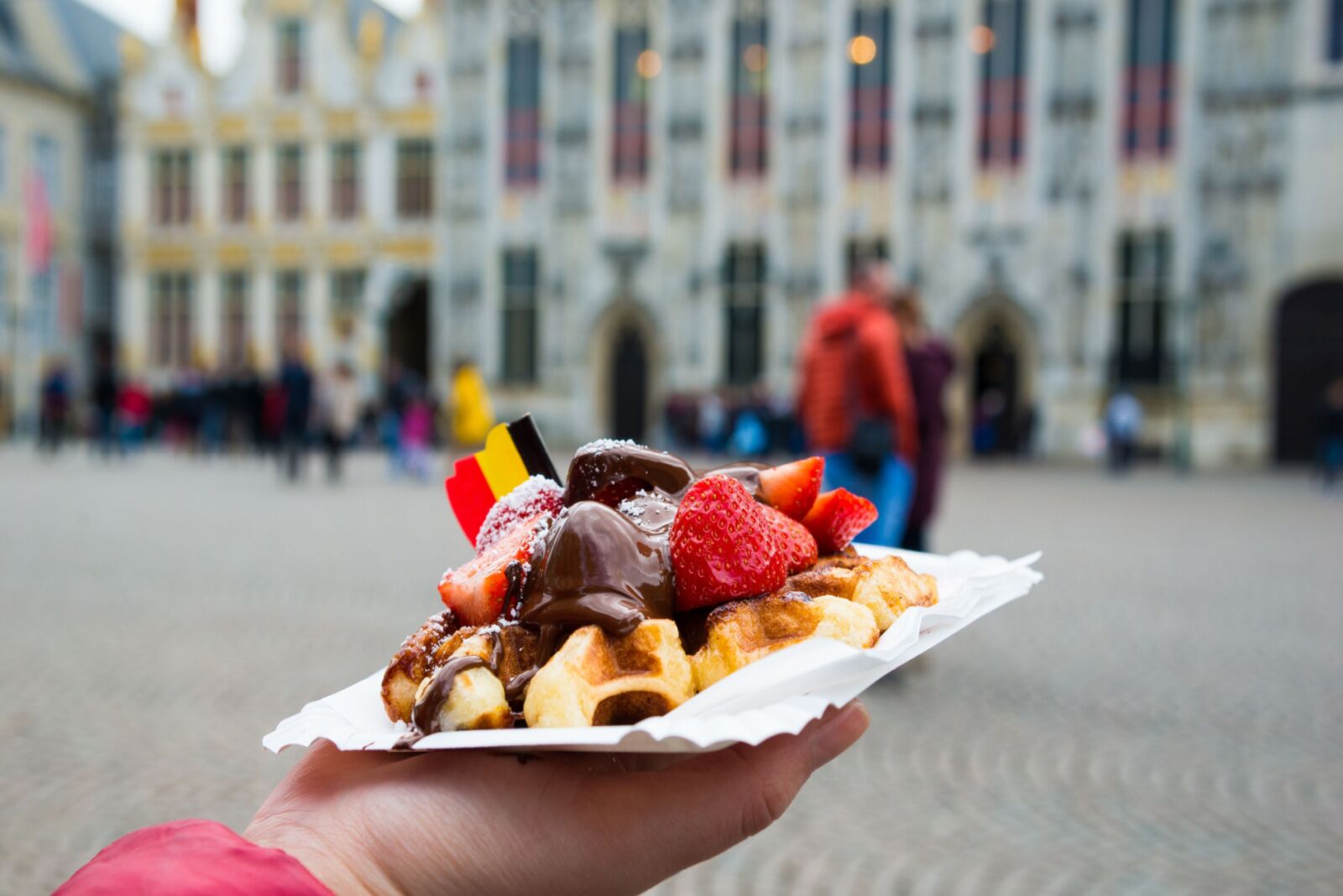 “Most of the travel related subreddits absolutely hate Brussels, but I had an amazing time there and absolutely loved it. Fries, beer, chocolate, and liege waffles, what’s not to love? People have different interests and likes and if after doing your research there’s a city you really want to see and explore, check it out for yourself so you can form your own opinions on it.” – o_sndvl

If all else fails, remember: 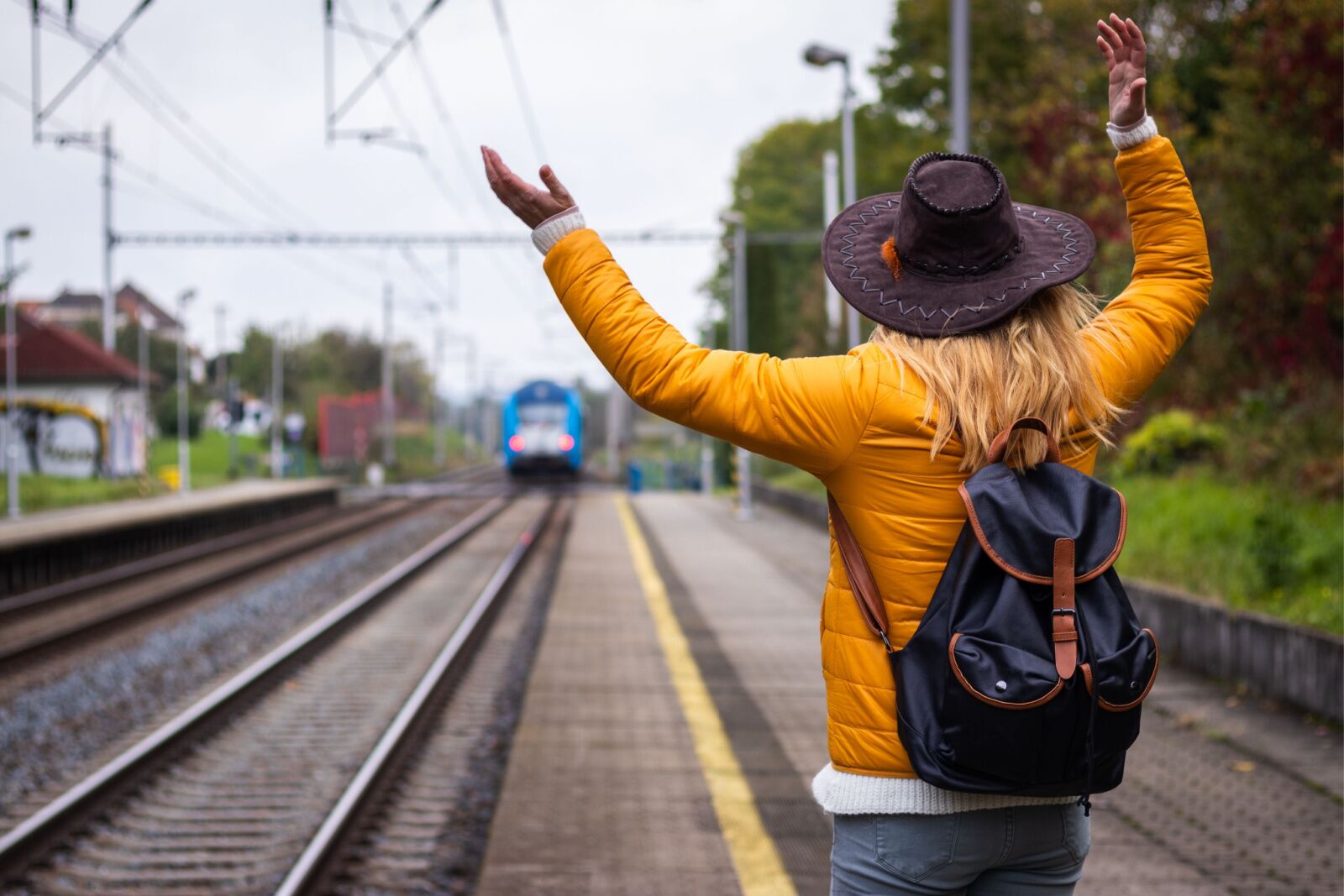 Technology + GearFrequent Travelers Are Sharing the One Product That Makes Travel Easier
Tagged
Travel Trip Planning
What did you think of this story?
Meh
Good
Awesome