If one of your New Year’s resolutions is to exercise your brain more and your texting fingers less, visiting a museum might just be the perfect way to accomplish your mission. Whether it’s art pieces on loan or a new space altogether, these museums make for worthy destinations in the new year and beyond. So, switch off Netflix, leave the ‘gram alone, and go check out these incredible museums in 2019. 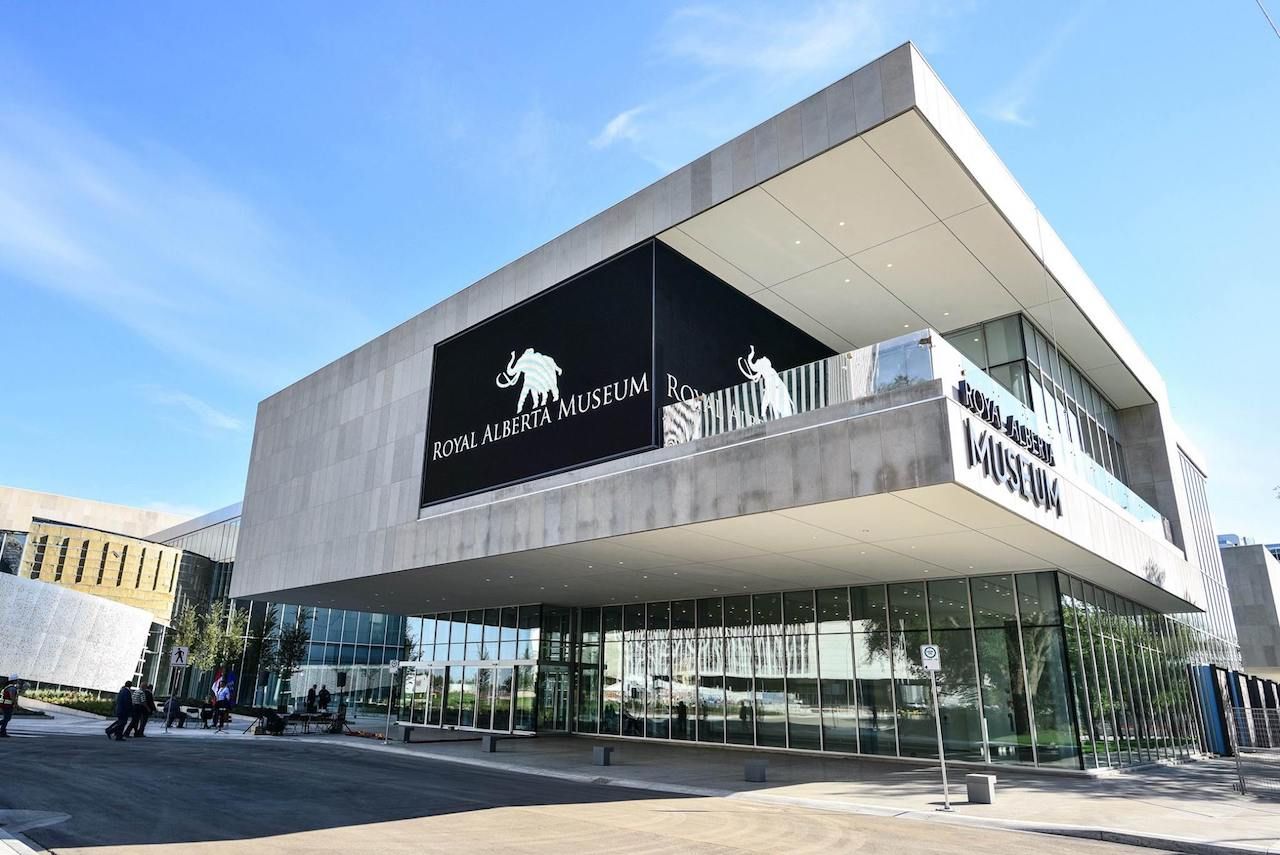 Clocking in at 419,000 square feet — and fresh from $375 million worth of upgrades — the relocated Royal Alberta Museum in Edmonton recently reintroduced itself onto the scene as the largest museum in western Canada. The reinvigorated museum is home to the controversial display of the Manitou Stone, a meteorite of sacred significance to Indigenous peoples in Alberta and Saskatchewan, as well as a children’s gallery, halls devoted entirely to Alberta’s natural and human history, and even a wing with live bugs. The temporary Remembering the First World War exhibit will run through 2020. 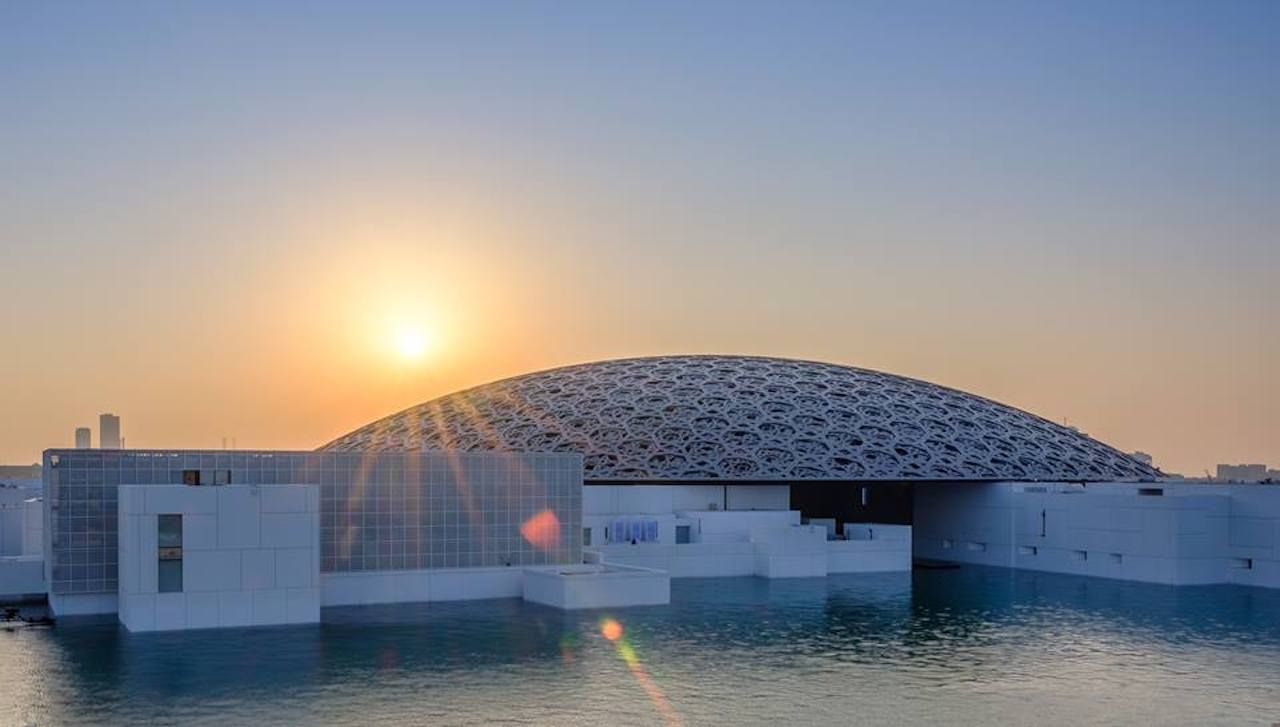 Placing a branch of the Louvre in the Middle East is a notable bit of progress in the art sphere. Through the new year, the stunning Louvre Abu Dhabi will host Roads of Arabia: Archaeological Treasures of Saudi Arabia, an exhibition of Saudi art with artifacts from the United Arab Emirates that help tell the story of the Arabian Peninsula. As Saudi Arabia is a relatively difficult country to visit, presenting Saudi art in a museum that’s accessible to more people is a great way for the world to get to know this nation better. 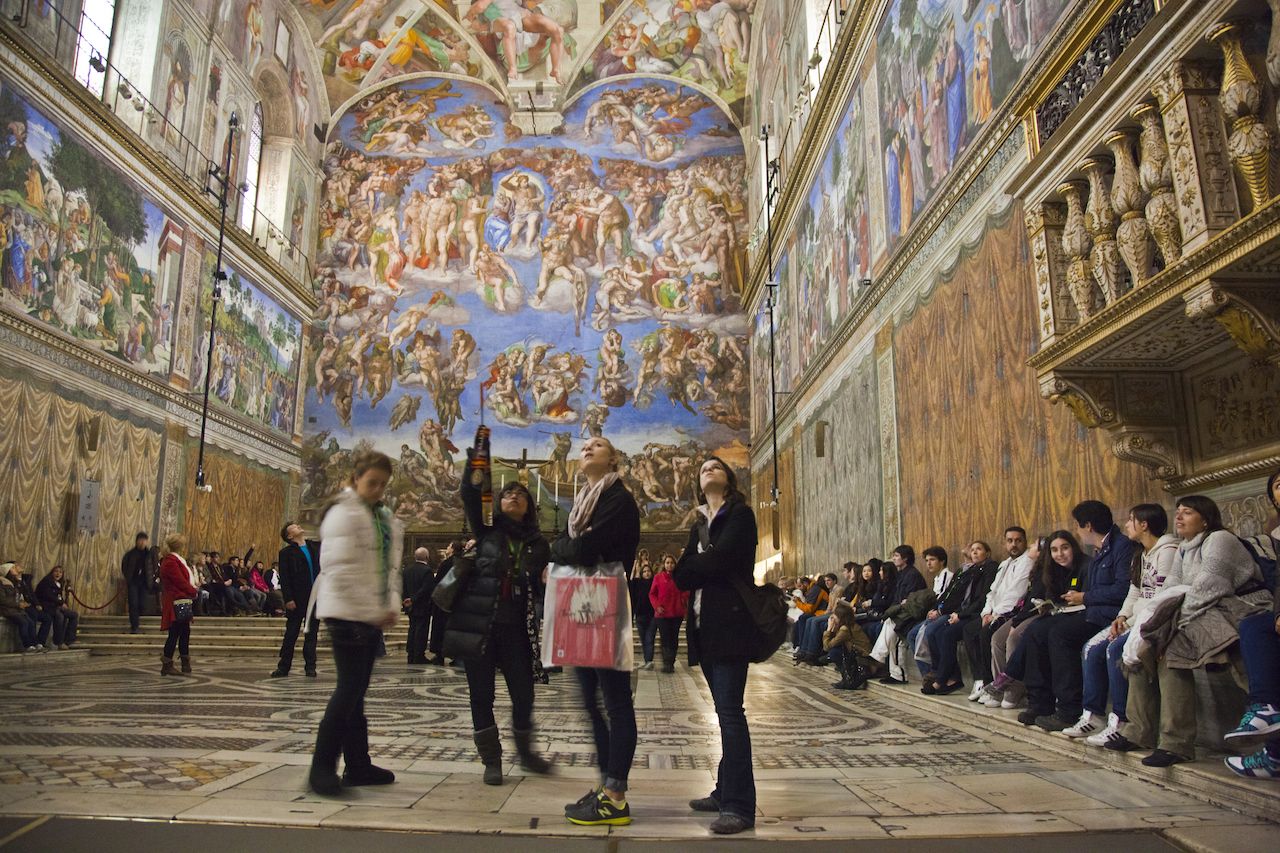 The Vatican Museum is famously breathtaking, and it’s getting even better in the year to come. In 2019, travelers can see the history of the Sistine Chapel come to life with tour operator City Wonders’ new live theater experience at the Auditorium della Conciliazione, which unravels the secrets of the Sistine Chapel and Michelangelo’s “Last Judgment” through a combination of art, technology, dancing, and music. The production is a work by Marco Balich, creator of 20 Olympic Ceremonies, with music from the legendary Sting. Accompanying perks of booking the theater-and-museum combination with City Wonders include skip-the-line access at the Vatican Museums, St. Peter’s Basilica, and the Sistine Chapel. 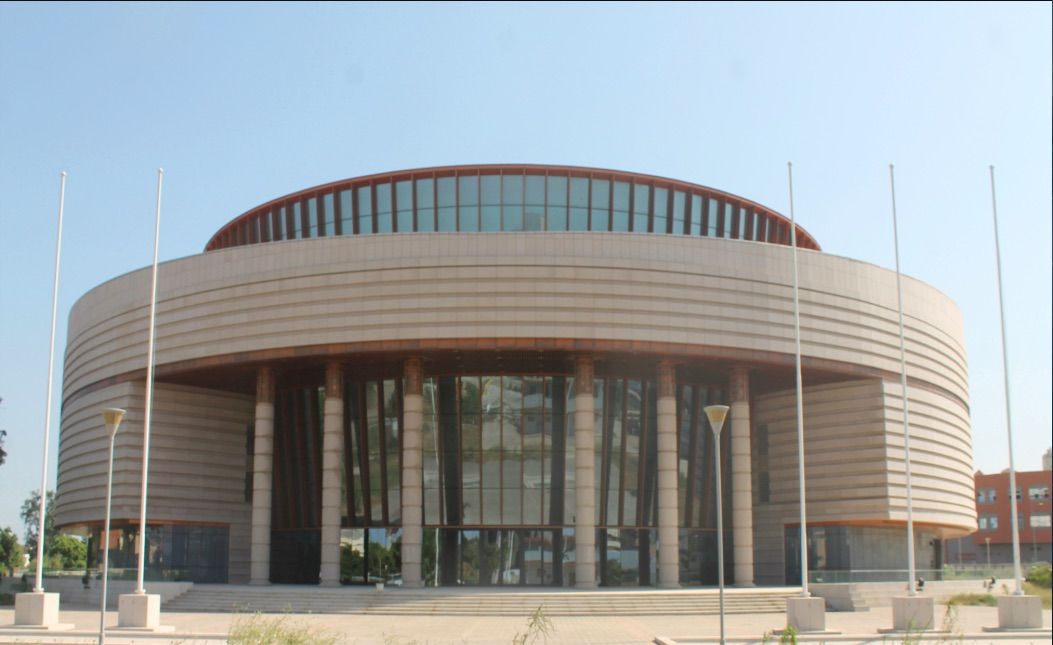 The Museum of Black Civilisations, aka Musée des Civilisations noires (MCN) in French, is a fulfillment of the dream of Senegal’s first president, Leopold Sedar Senghor: a post-colonial Africa complete with a museum in Senegal that tells the story of black people everywhere. It took over five decades, but his vision has finally come to fruition. The mission of the museum is to decolonize African knowledge; a wide range of exhibits and art pieces will showcase contemporary African art, tell the story of the trade of human beings, describe the stages of enslavement from Africa to the plantation, and celebrate women of African descent. The museum will open on December 12, 2018. 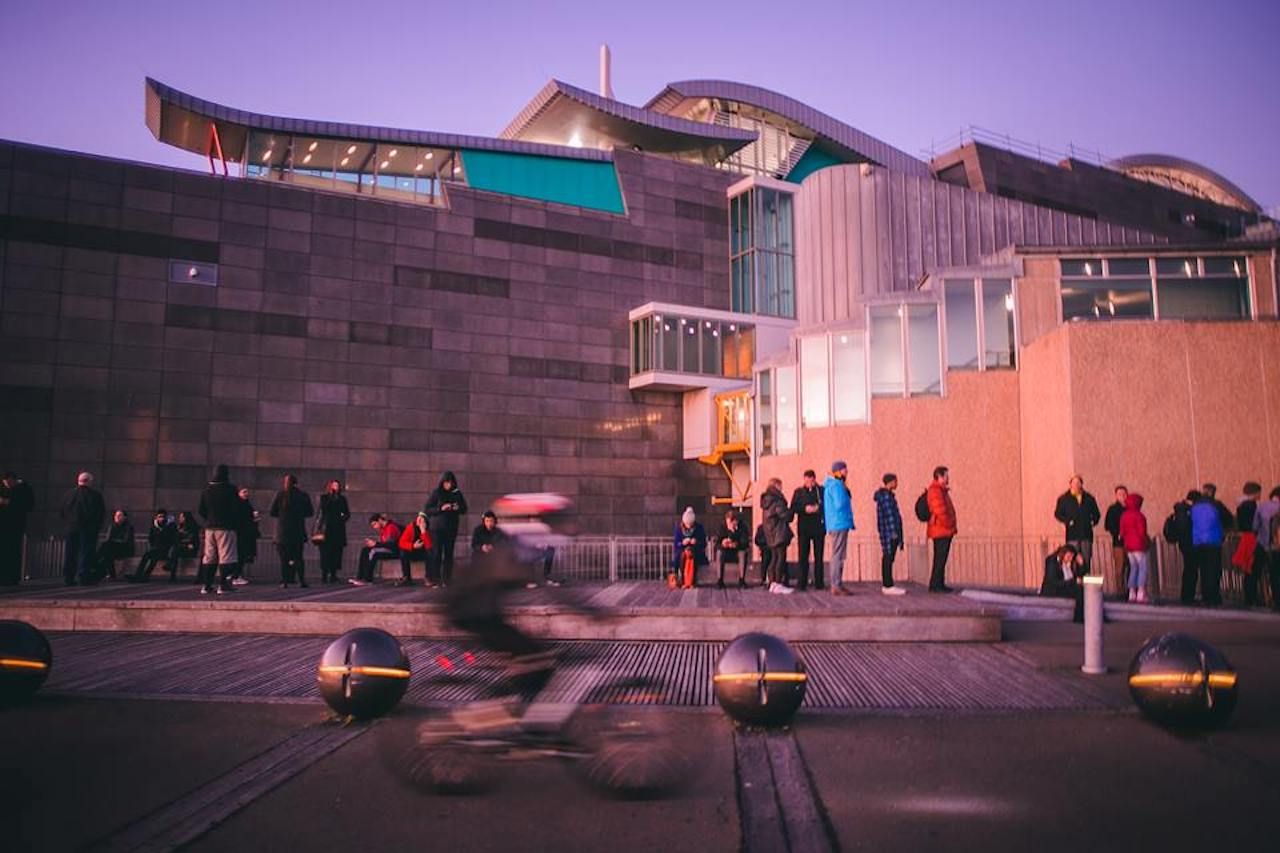 New Zealand’s new national art gallery, Toi Art at Te Papa Museum, is a major development for the country; current exhibitions showcase the history and diverse origins of New Zealand’s multi-cultural art heritage. The Terracotta Warriors: Guardians of Immortality exhibit allows you to mingle with China’s ancient imperial icons in the form of terracotta warriors. You can also take a behind the scenes tour for a chance to view rare artifacts with a museum curator as your guide. And if you’re up for some adventure, try the Earthquake House simulation, which aims to give visitors insight into the aftershocks of the 1987 Edgecumbe Earthquake. 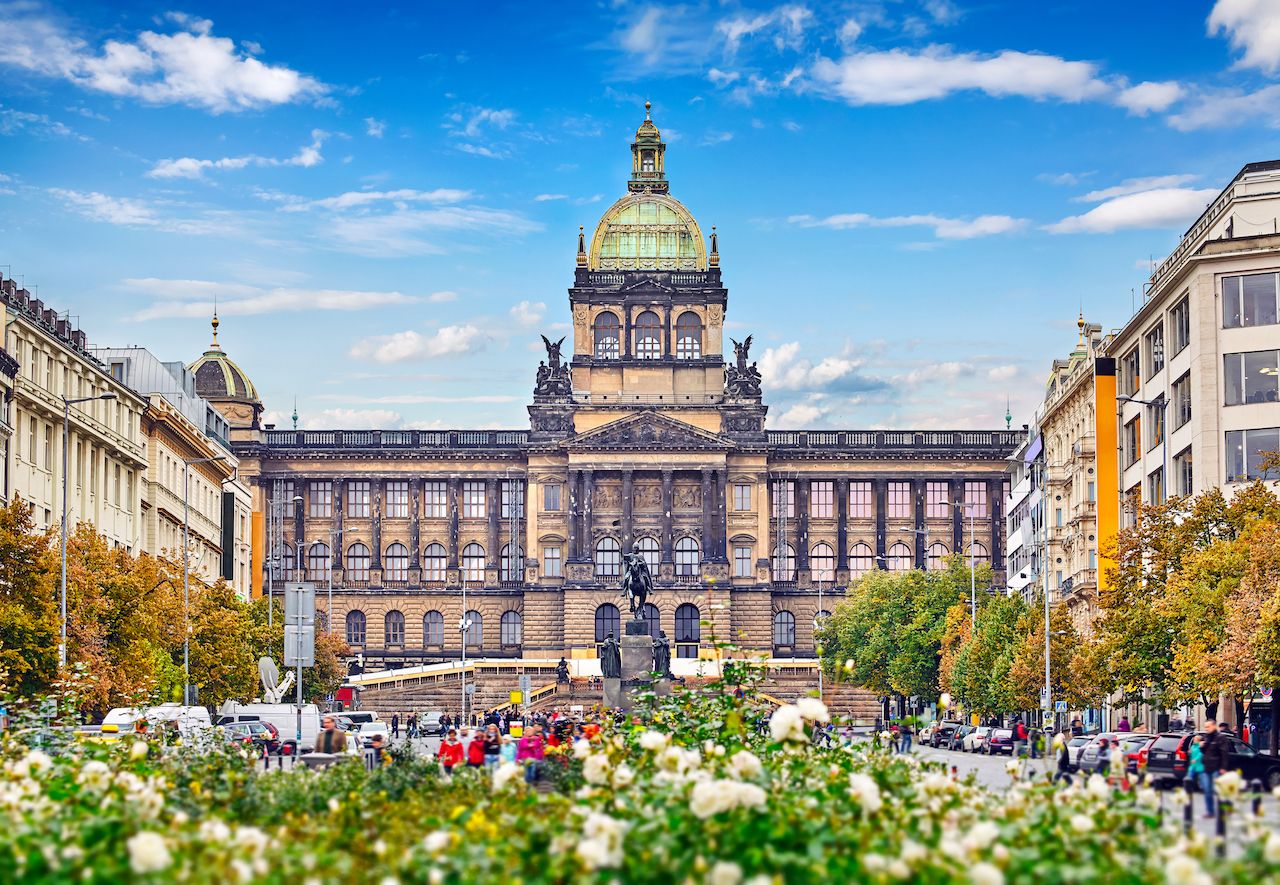 Prague’s National Museum was recently unveiled after being closed for refurbishments since 2011. “Most people had no idea it was that light color under all the years of dirt and pollution!” remarked Charles Neville of JayWay Travel, a US-based custom tour operator specializing in destinations throughout Central and Eastern Europe. “The re-opening took place to coincide with the 100-year anniversary of the establishment of the Czechoslovak Republic, with a fantastic video-mapping projection telling the story of the last 100 years.” From now through June 2019, the museum’s Czech-Slovak/Slovak-Czech Exhibition delves into the coexistence of the Czechs and the Slovaks.

7. The Steinhardt Museum of Natural History in Tel Aviv, Israel 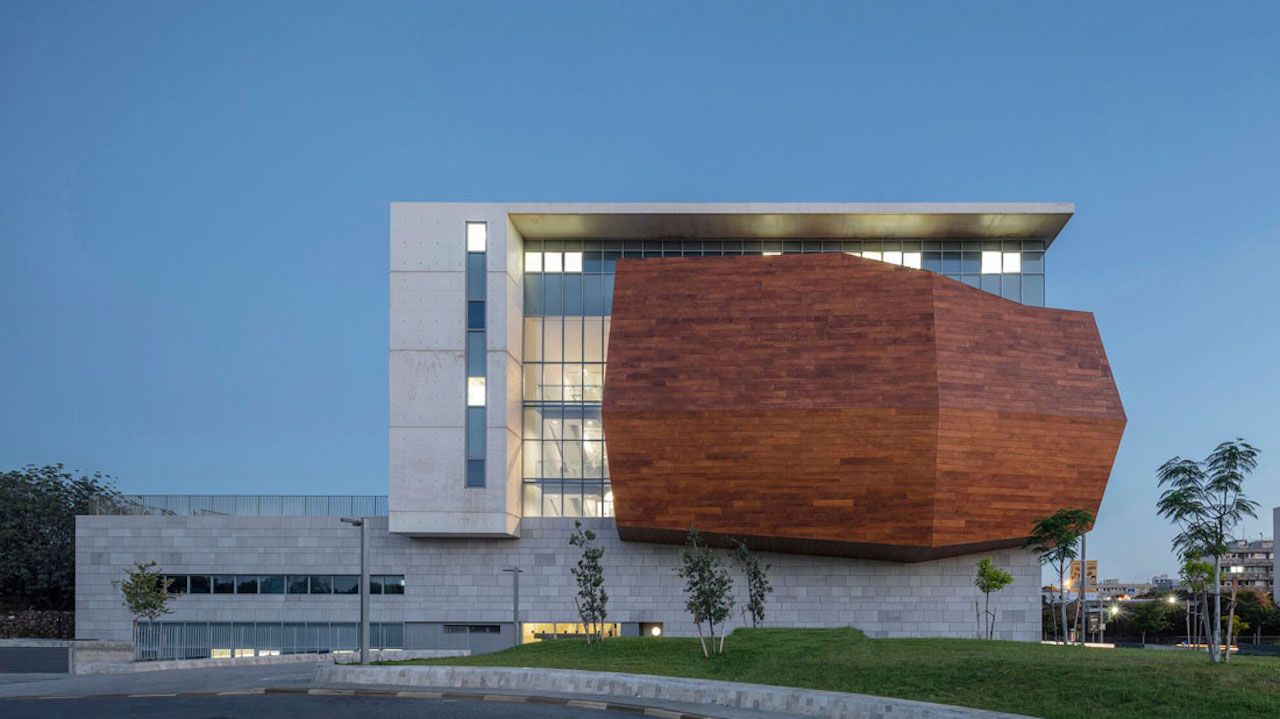 The Steinhardt Museum of Natural History, created by Kimmel Eshkolot Architects, just opened in July 2018 and will welcome visitors to browse its exhibit on human evolution in 2019. What Makes Us Human? explores the origins of homo sapiens and their anatomical and physiological evolution. This exhibit provides travelers with a unique chance to consider how the world and its humans may have evolved over the centuries, all while standing in the heart of the Holy Land.

EntertainmentThe 10 Best Pop Culture Exhibitions in the World
Tagged
Museums Trip Planning
What did you think of this story?
Meh
Good
Awesome