Denver is a city that knows what it likes. Craft beer, for instance, of which there are more than 148 producers in a city whose population could fit into Brooklyn four times over. Rapidly fading Peyton Manning and John Elway jerseys still line man-cave walls and thrift store shelves, relics of bygone eras that locals can’t quite seem to move on from. There’s also the whole legal cannabis thing, and potentially even other illicit substances in the pockets of party-goers.

But amid the trendy coffee shops of South Broadway and the food halls of RiNo, the city has figured out that a damn good time can be had sans-substance. Denver is home to an increasingly cohesive scene of sober bars and events, proving that you don’t have to imbibe to indulge in Mile High nightlife. The old stomping ground of Kerouac has developed quite an affection for the mocktail.

For the social non-drinker in Denver, these are the places to go and groups to check out.

Where to have a sober night out in Denver 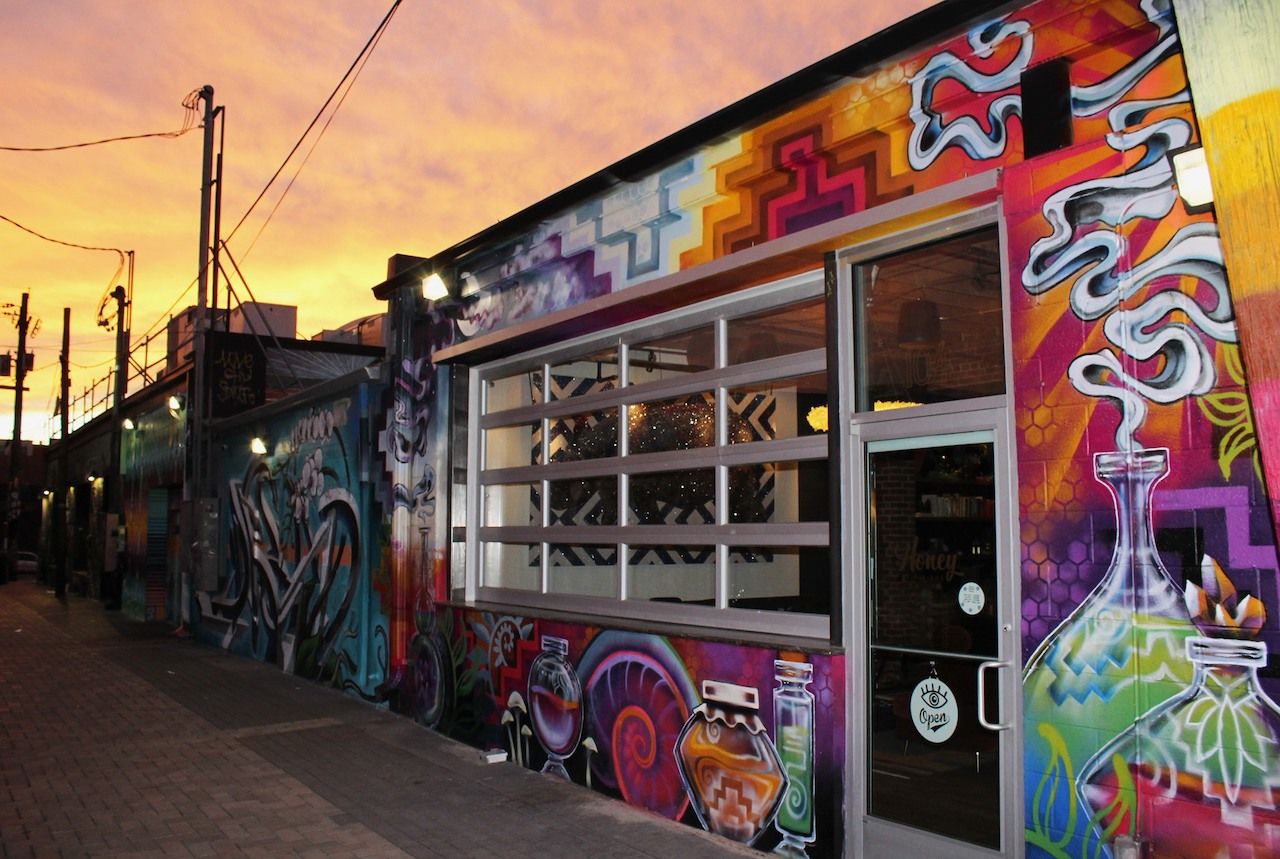 Honey Elixir Bar is all about wellness. Located next to iconic Denver dive bar The Matchbox, Honey Elixir serves a menu of Jun beverages (similar to to kombucha, but made with base of honey and green tea), as well as cacao drinks and a selection of mocktails built from different teas. The menu includes a section with alcoholic drinks (though even these recipes are built with rejuvenation in mind), but the establishment’s goal is to remove the pressure to drink alcohol in social settings and to celebrate the fact that alcohol isn’t a necessary component for a good time.

Next Door American Eatery in Downtown and Stapleton

Union Station is Denver’s food hall/transit center/hotel complex that, since its 2014 remodel, has served as a social hub of Denver. Many flying into Denver International Airport first arrive in the city via train to Union Station, and many public transit lines begin and end here. The area tends to be a bustling party center on weekends, and Next Door American Eatery is a prime part of the action. But, at Next Door, the bar offers the city’s best full mocktail menu complete with booze-free remakes of typical classics as well as inventive new drinks. The Stapleton location offers the same. 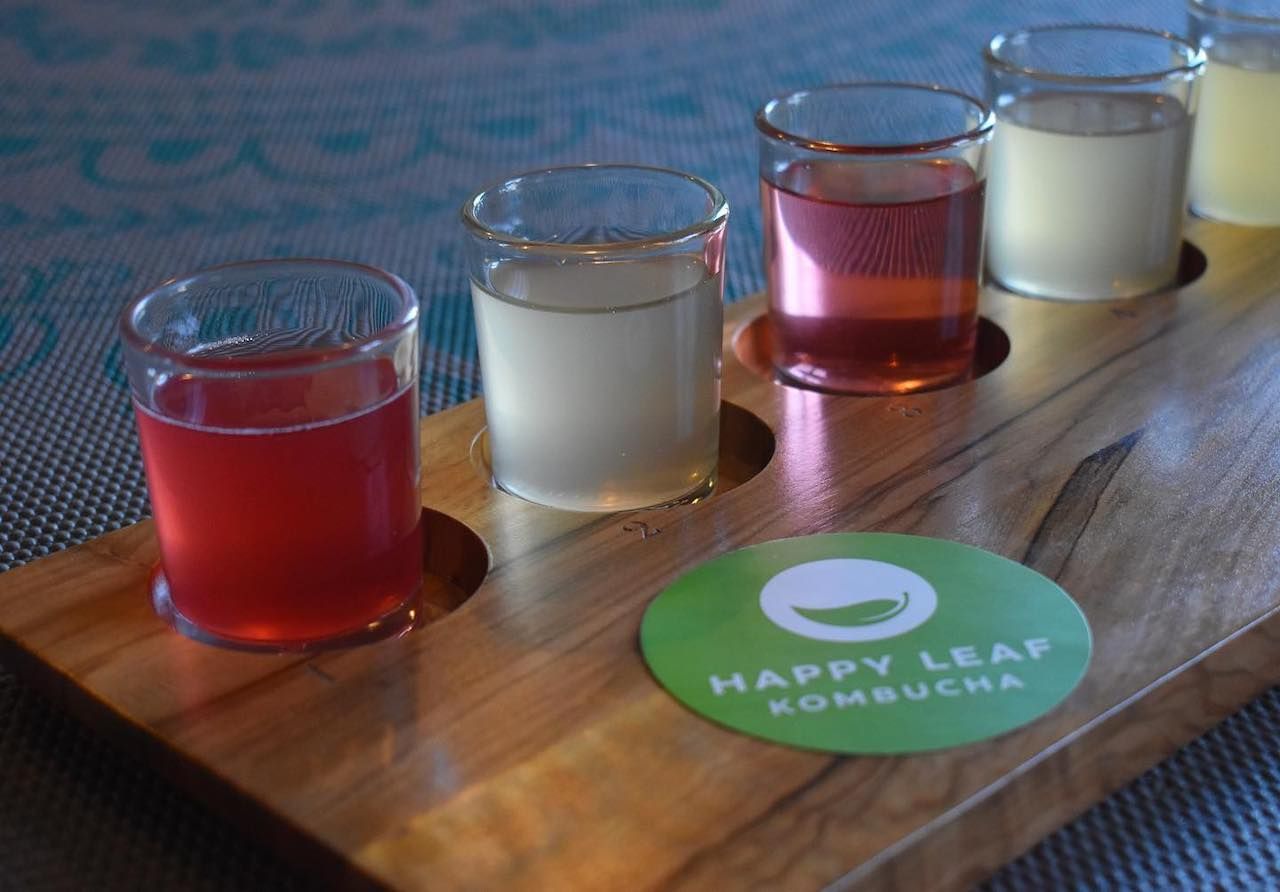 This spot just off Sloan’s Lake is perfect for when you crave the brewery taproom experience. Sample a full menu of flavored kombuchas inside at Happy Leaf’s bar or outside on the patio, or grab a growler to go and head down to Sloan’s Lake and enjoy it by the waterfront overlooking the city skyline. The food menu is just as healthy as what’s on tap.

Similar to Happy Leaf’s setup but in Denver’s trendiest neighborhood, American Cultures is a respite from the high-end cocktail bars and rooftop patios of Highlands and LoHi. There’s no patio, but the taproom is spacious with plenty of tables perfect for posting up over a board game, book, or for some people watching. As a bonus, the taproom delivers growlers throughout the central Denver area for a $5 fee.

Community leaders in the sober-curious and social recovery sector 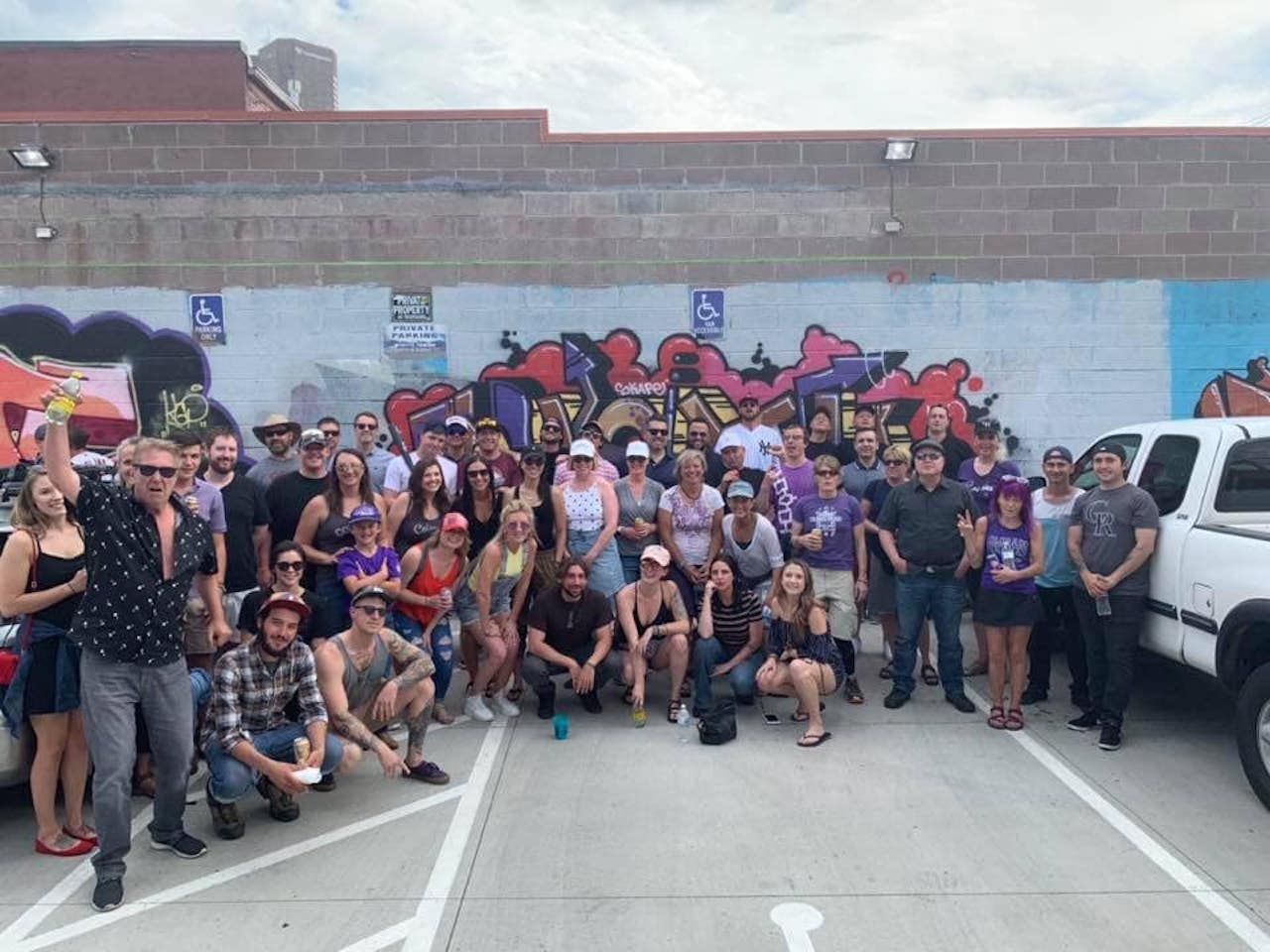 Rather than drawing sober curious teens and young adults to one space, Sober AF Entertainment hosts pop-up parties at concerts, sports games, and other large events in and around Denver. Executive director Duke Rumley is 30 years sober after cleaning up at age 21. “A year and a half ago, my daughter was texting me, a 20-year-old kid at Red Rocks, saying that her friends had taken ecstasy and she didn’t feel safe there, didn’t want to go home with them,” Rumley says. “We came up with the idea of starting this nonprofit. What made sobriety cool for me was this group called the Wharf Rats, which was a sober support group inside Grateful Dead shows. So we kind of took that idea and parlayed it into our nonprofit.”

The organization has found steam in Denver by offering people, particularly those under 21, support at events where partying while intoxicated is an accepted norm. “Our first show was Bassnectar at the 1stBank Center,” Rumley says. “We set up a sober tailgate outside the event and invited people. Then we did a Rockies game, and we sold 190 tickets in six days. Clearly, there was a want and a need.”

Bar Zero is a pub and restaurant that aims to give people a place to go out that’s free from the pressure to drink. It’s a full-on social house for non-drinkers and those in recovery, complete with food, weekly events, and a job training program. Founder and executive director Emily Schrader is a certified addictions counselor and restaurant industry veteran. “We are hoping to provide an upscale, safe, drug- and alcohol-free space for people to connect and build community in recovery,” she says. “This is for folks in recovery from substance use disorders as well as those who are sober curious, or simply abstaining (for whatever reason) for an evening.”

Schrader hopes to launch a permanent Bar Zero space sometime in 2020. Until then, the nonprofit caters and hosts pop-up events in the community.