A stopover offers travelers the best of both worlds. You get to check another city off your bucket list while simultaneously breaking up a long, often grueling, flight. It’s a no-brainer as to why extra long layovers have become a popular travel trend in recent years, especially when so many airlines now offer the ability to spend a night or two in a stopover city at no extra charge. Whether you’re venturing around the world to Australia or taking a budget flight to Europe, these five cities offer the best stopover experiences for an extra day or two at the beginning or end of your journey. 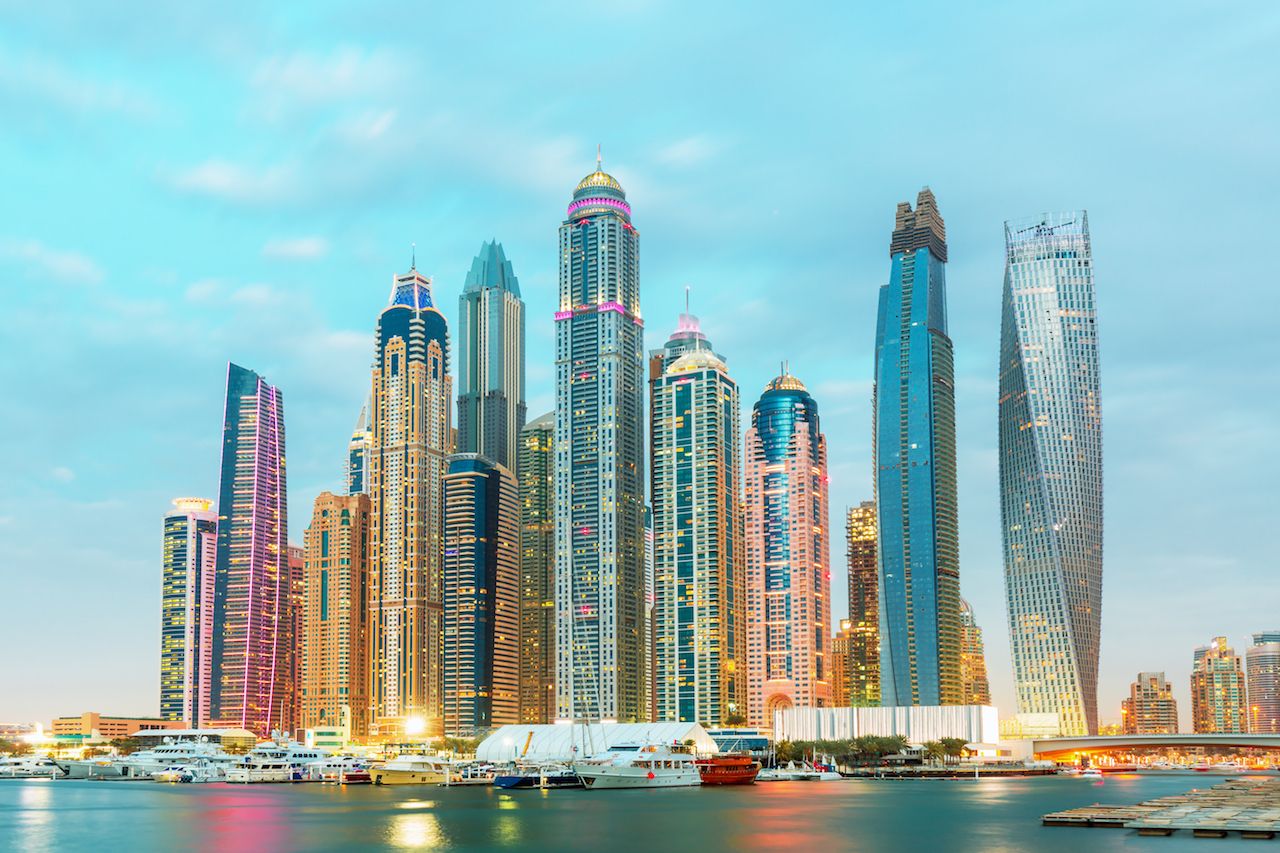 For travelers heading to the Middle East, the ultra-luxe Maldives, or further afield in Asia, Dubai is the perfect two- or three-day pitstop. With the Burj Khalifa standing world-record tall in the distance, travelers can’t help but want to see this futuristic metropolis for themselves. Take a cab to the centrally located Fairmont Dubai. It’s just ten minutes from Dubai’s main attractions, including the Dubai Mall (the world’s largest shopping center) and the Burj Khalifa. The Fairmont is steps from the easy-to-navigate metro system, making it a great way to explore all the city’s highlights in just a few days. Head to the pristine, man-made Jumeirah Beach for a relaxed beach day or the historic Bastakiya quarter to see Arabic architecture. If you fly on Emirates, just contact an agent, and you’ll be able to add the stopover for no extra fee. 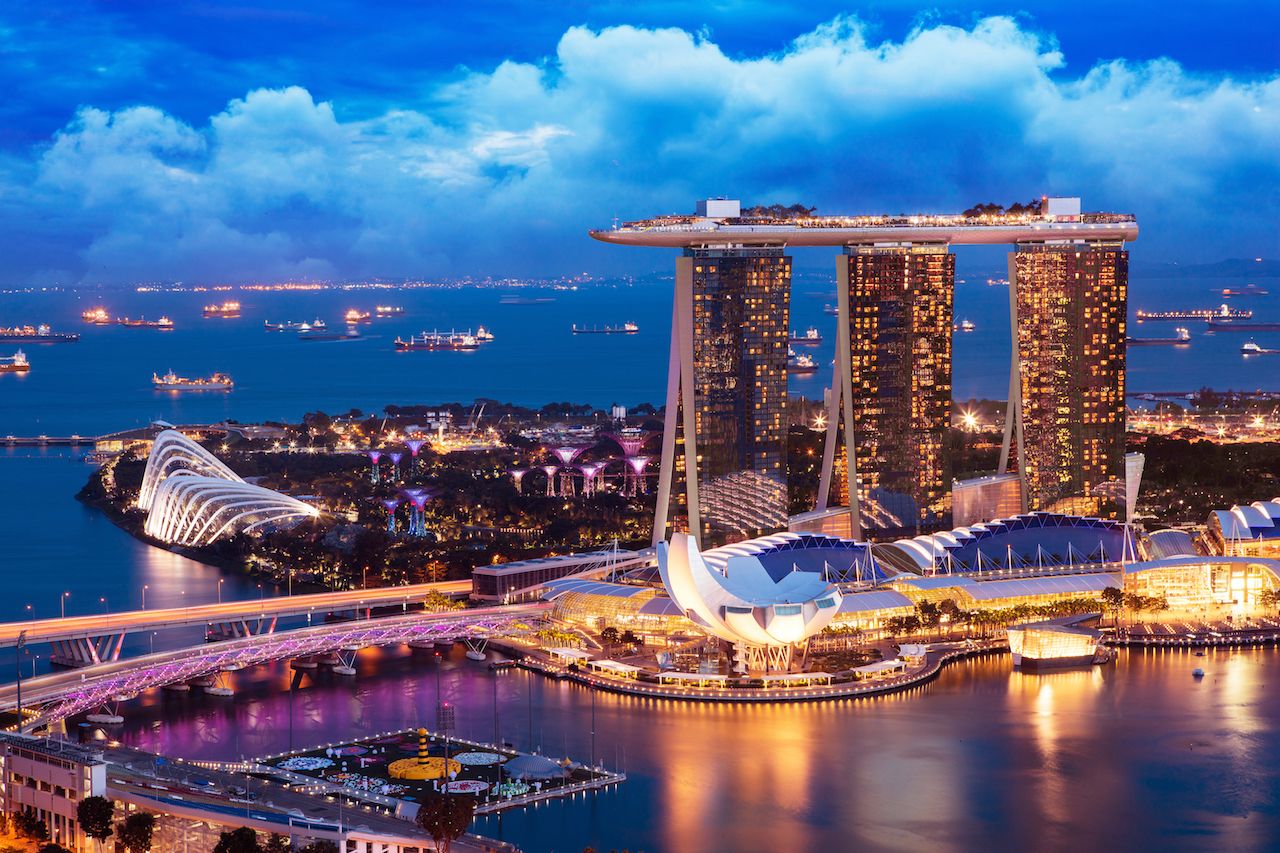 An ideal stopover on the way to elsewhere in Southeast Asia, Singapore is a compact city easily explored in a weekend. Unbelievably clean and safe, it’s also a luxurious place to go shopping, get pampered at a spa, or stay at a fancy hotel like the Mandarin Oriental. Located in the popular Marina Bay area, you can walk to the famous Marina Bay Sands, Merlion, and more. Pass the time by eating and drinking your way through this culinary destination. Swanky new cocktail bars like Smoke and Mirrors are on the rise in Singapore, but you should still hit up the classic hawker centers for incredible street food. Walk to Old Airport Road Food Centre, Singapore’s largest hawker center, and sample dozens of savory meat and rice dishes you’ll be dreaming about long after your connecting flight leaves. 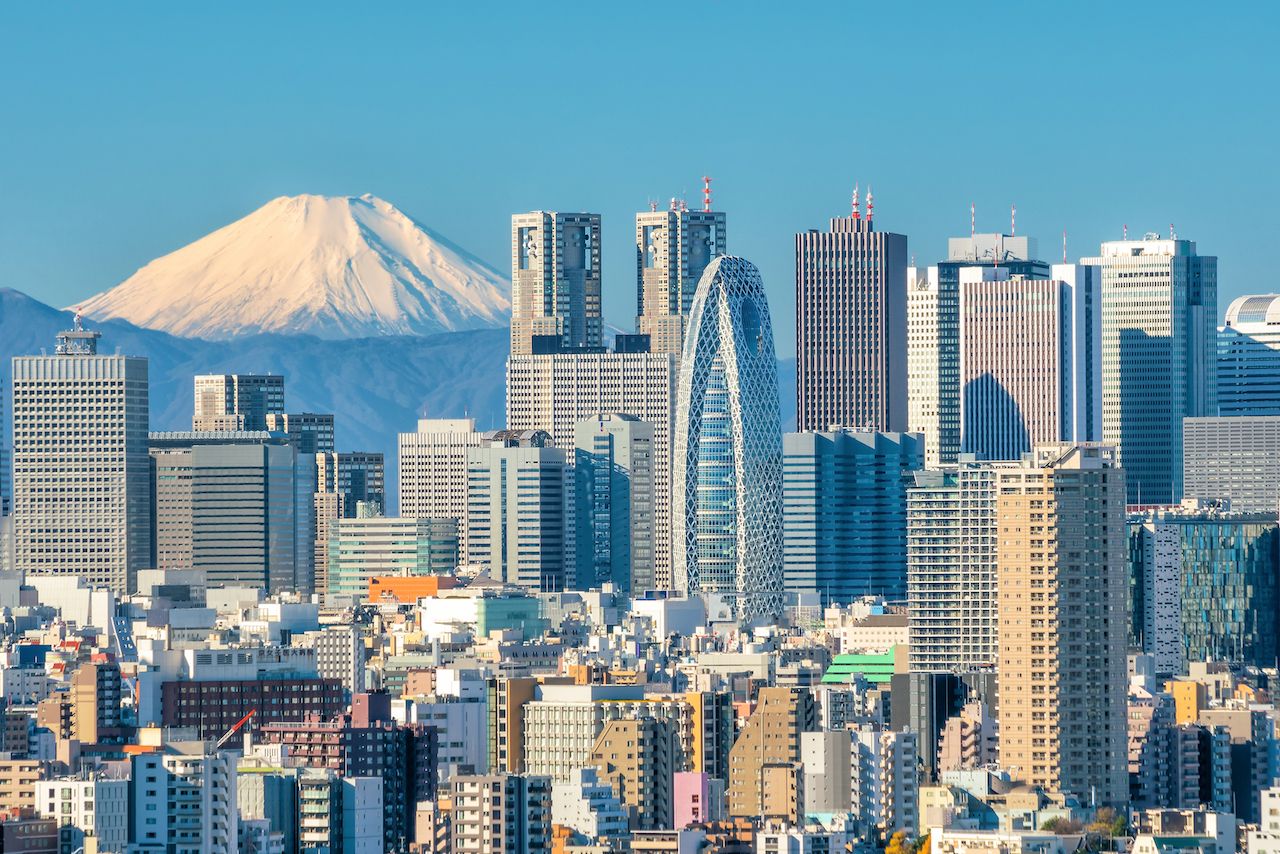 The Japanese capital may seem like a stretch for a stopover, but Tokyo’s Narita International Airport is a main entryway for Asia-bound flights from the west coast of the US, making it easy to add 24 or 48 hours to your trip. That said, getting just a taste of this exhilarating city will leave you wanting more. Take the easily accessible public transport to the newly opened Hoshino Resorts OMO5 Tokyo Otsuka. Within eyesight of the metro, this northern Tokyo hotel offers a traditional Yagura-style room with beds located on the upper loft. This underrated neighborhood has some of the city’s best Michelin-star ramen, such as the offerings at Nakiryu. Legendary sake houses, a local brewery, and an izakaya (a traditional Japanese pub) are also around the corner from the hotel. Once your time is up, you’ll be looking to book your next trip to spend a few weeks in this fascinating city. 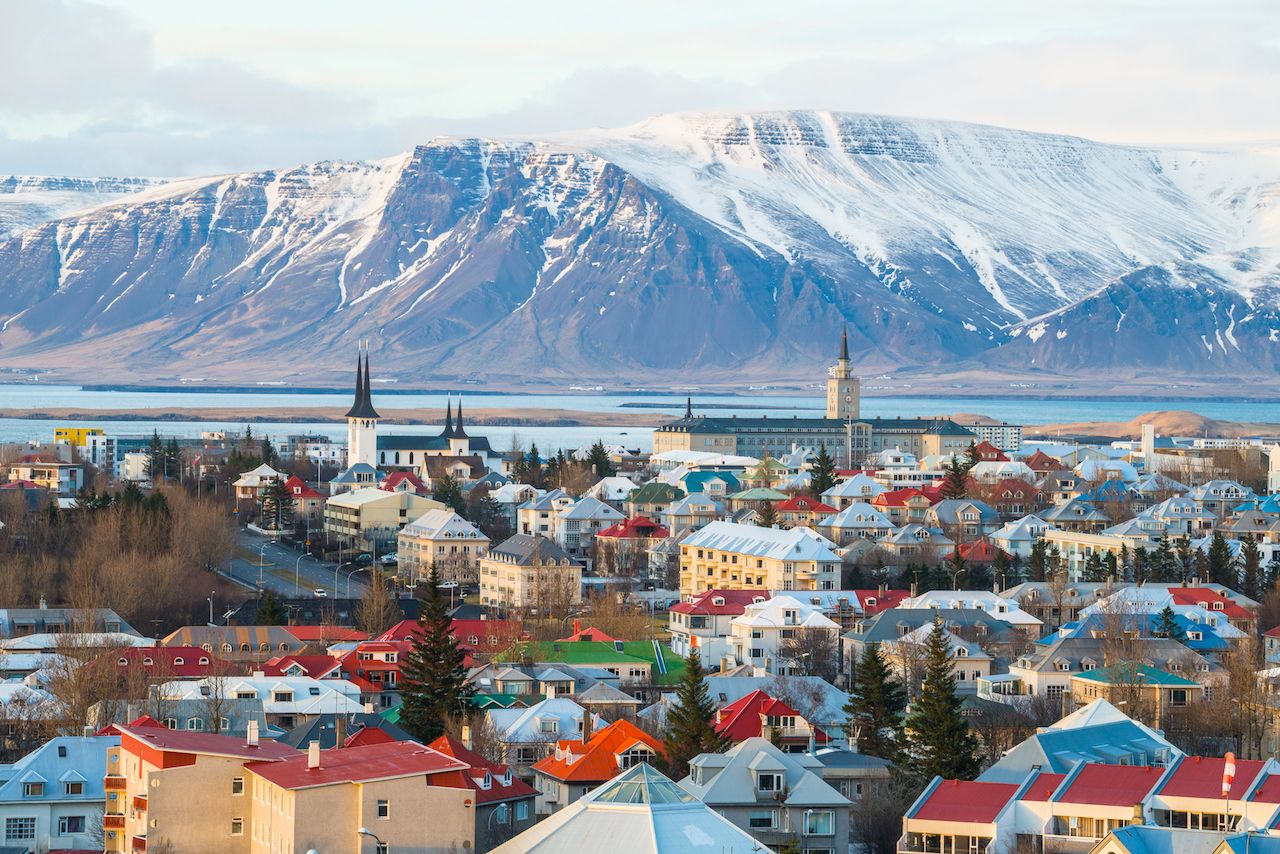 For those headed on a Eurotrip or looking to unwind after they’ve been on one, Iceland is the best stopover option. In fact, if you book your ticket on Icelandair to any major European city, you can spend up to seven days in Iceland for no extra charge. Arrive early to the famed Blue Lagoon to beat the buses full of tourists. If you’d rather have a private Blue Lagoon experience, stay at the newly opened Silica Hotel. Head into Reykjavik to see the quaint charm of the island’s colorful capital. Stay at the chic boutique Sandhotel and walk to all the main attractions, including the Hallgrimskirkja Church and Harpa Concert Hall. The city is tiny compared to larger capitals like Paris and London, so you can see it in one or two days. If you have the full seven days, make your way around the Golden Circle or visit Hotel Husafell in West Iceland for a chance to see the northern lights during winter. 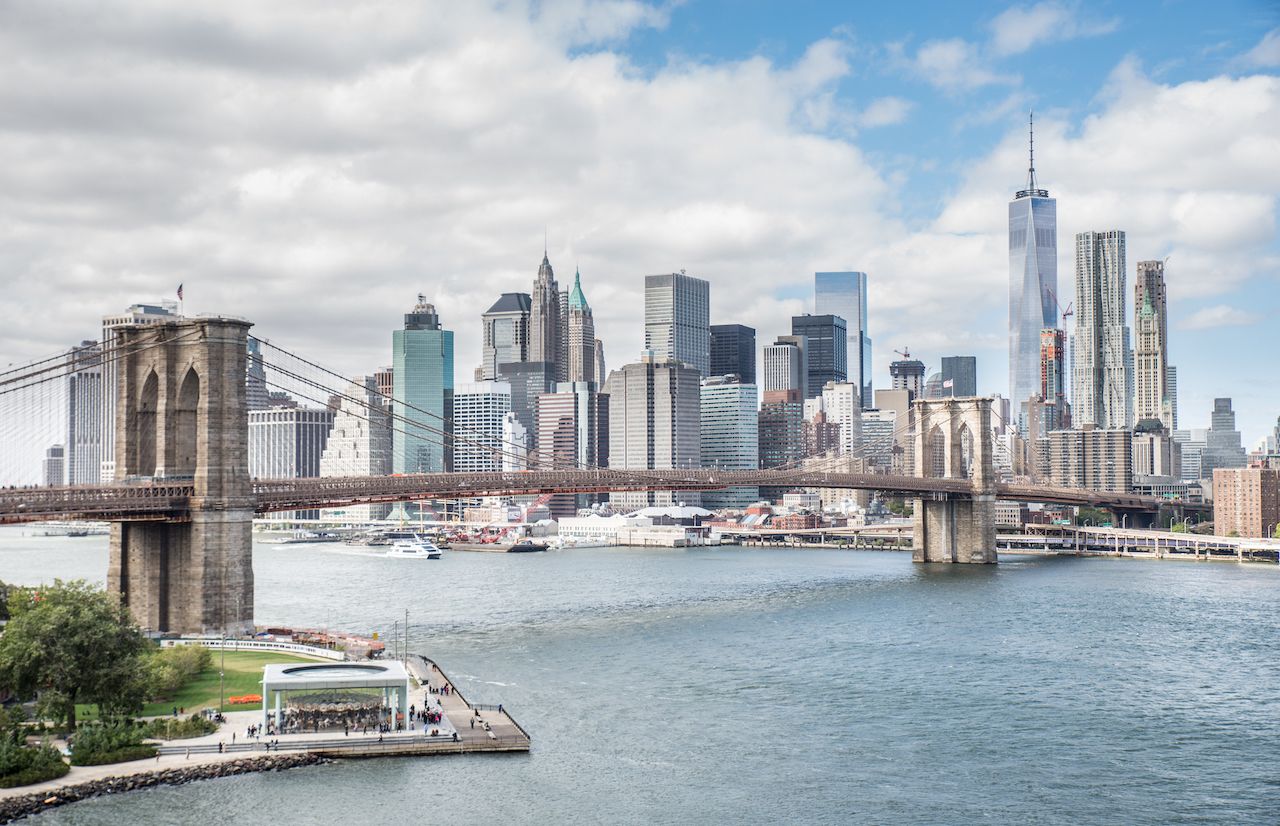 New York is always a good idea. It’s a great place for West Coasters to stop on their way to Europe, or Europeans to stop on their way to anywhere in the States or the Caribbean. The fact that the city is known to be quite pricey makes a stopover a great plan — you can get in, see the big sights, eat a few meals, and get out before you bleed your bank account dry. Grab an Uber from JFK or LaGuardia to your Midtown hotel or Brooklyn Airbnb. From there, your few days in the city are limitless. You could stop by a Broadway box office the day of the show to get a discounted theater ticket or try a handful of different dishes at one of several food halls, from DeKalb Market Hall to Gotham West Market. Walk the Brooklyn Bridge, pay your respects at the 9/11 Memorial, and take a trip to the Top of the Rock for epic views of the city (for less money than some other vantage points). A few days in New York is never enough, but it’s always worth your time.