People in the United States love candy. According to the US Census Bureau, each American eats 22 pounds of candy a year. Compare that to around 25 pounds per year of apples, the most consumed fruit in the US, of which nearly 14 pounds comes from apple juice. This is, by almost every measure, a nation of sweet tooths.

Yet for all of the love we lavish on our sugary treats, we’re missing out on so many more. But that’s part of what makes traveling to another country and perusing their grocery stores so exciting. From British classics to Brazilian bonbons, these are the Matador staff’s favorite candies that aren’t regularly sold in the US. 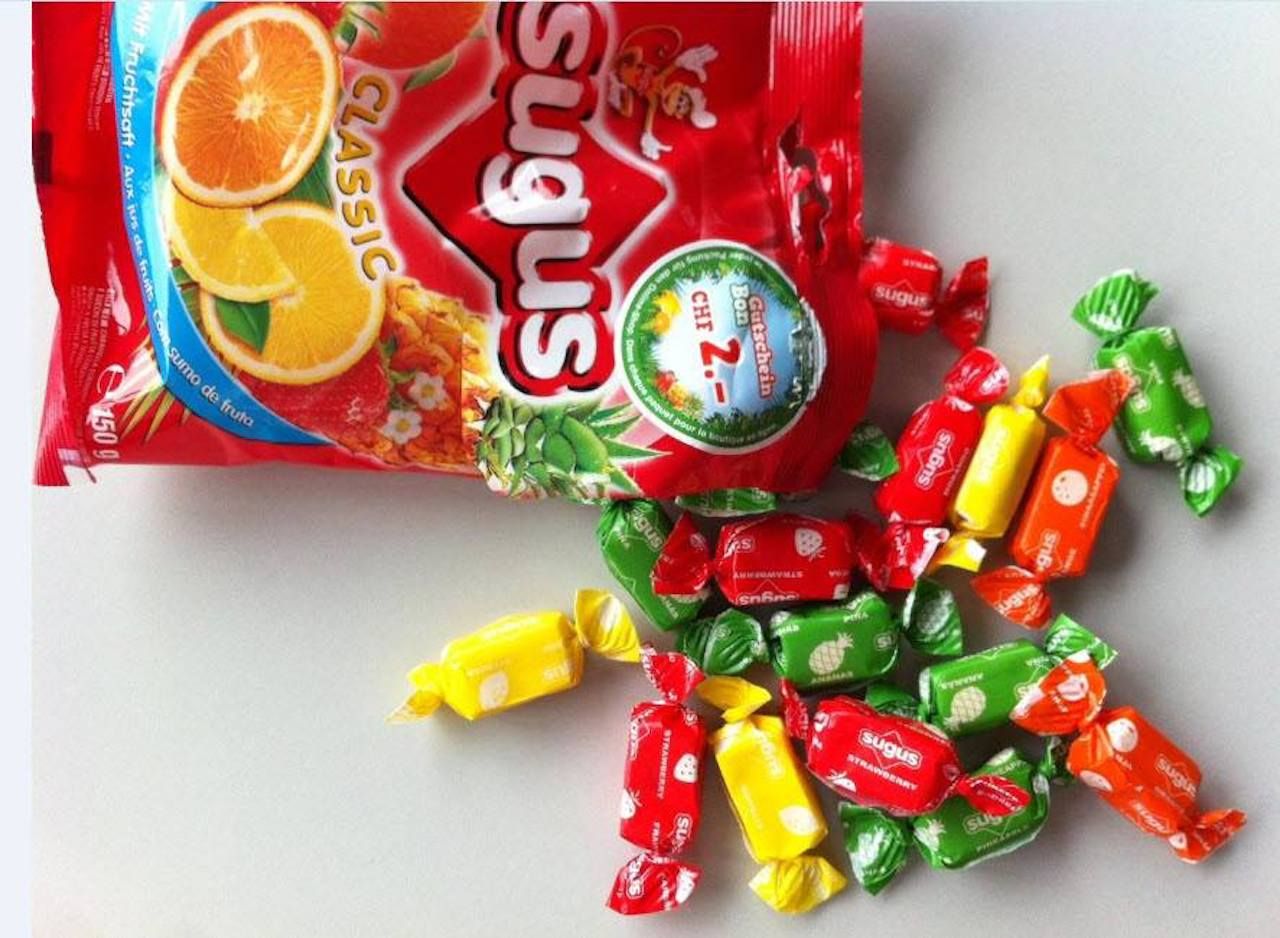 Sugus are a chewy candy that were first made in Switzerland in 1931. Today, the brand is owned by Wrigley’s international division and is popular across Europe, South America, and Asia — but isn’t available in the USA. Popular fruit flavors include strawberry, grape, apple, and orange. 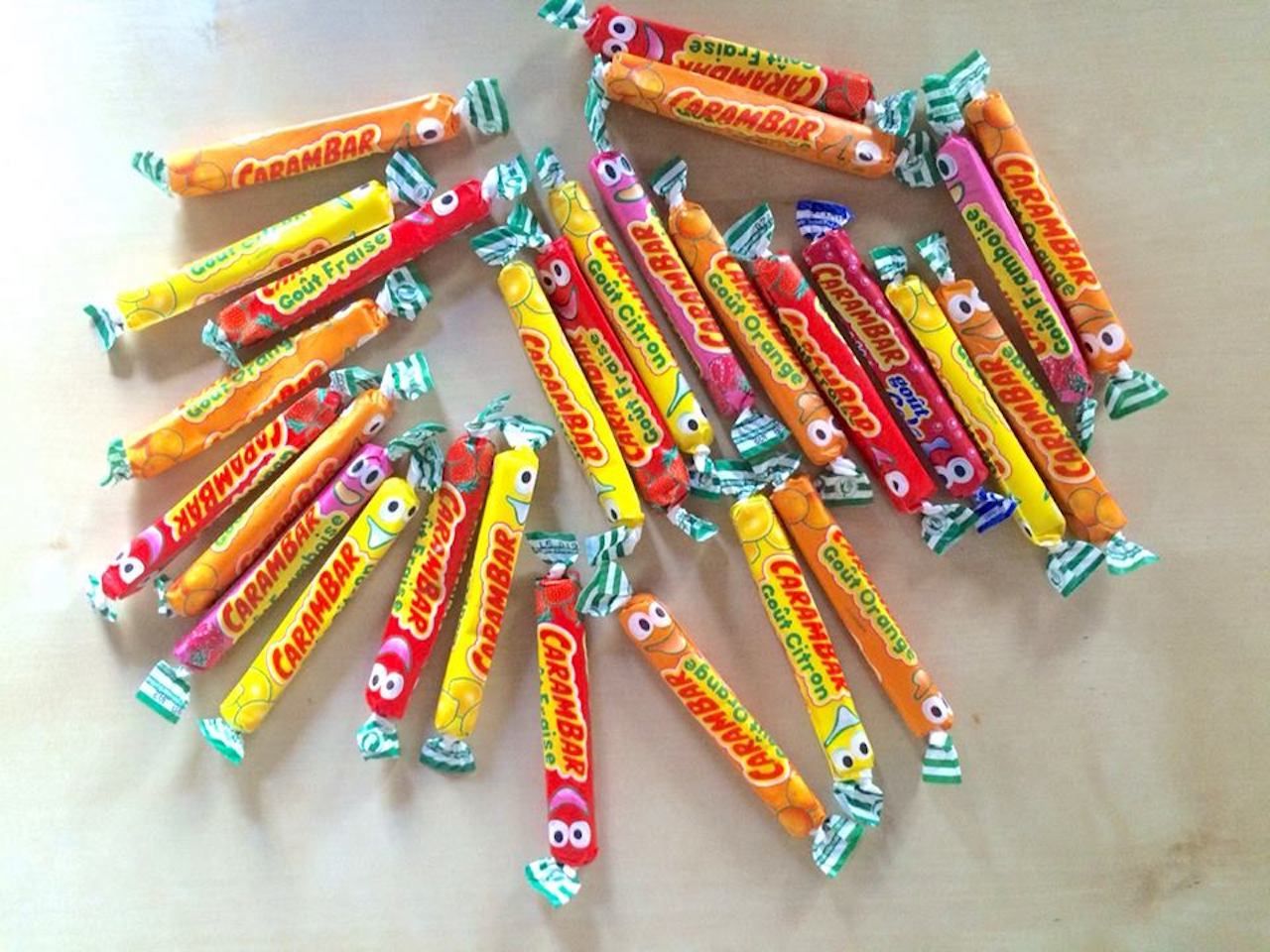 Invented in France in 1954, Carambar are long, individually wrapped chewy candies. The original is caramel, but today you can find a whole range of sweet and sour flavors. In 1969, the brand started putting jokes on the inside of the wrapper — a practice that has grown to define the brand. 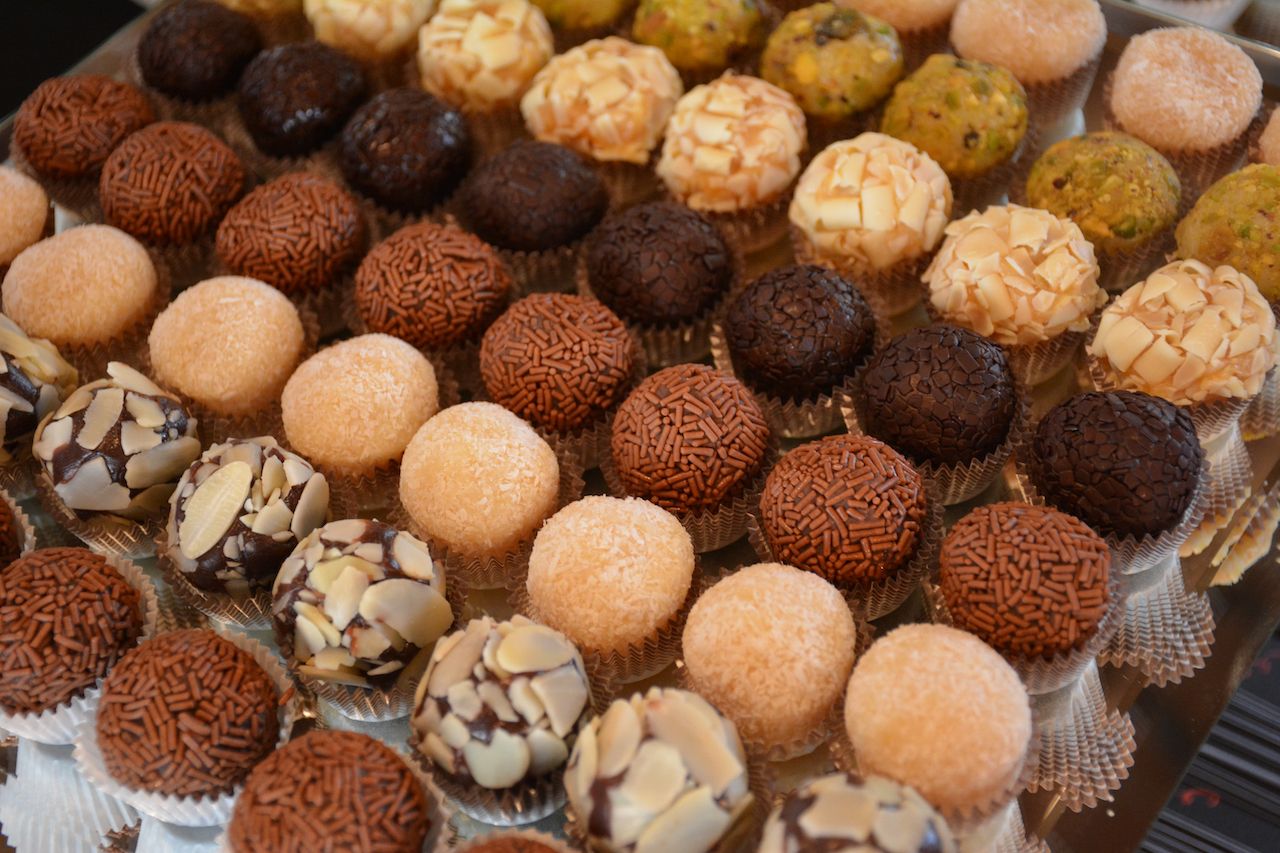 A Brazilian candy that’s a staple for all types of celebrations. The fudge-like treat is made with condensed milk, chocolate powder, sugar, and butter. It’s believed to have originated in 1945 when supporters of presidential candidate and air force brigadier Eduardo Gomes passed them out (hence the name). Brigadeiros are commonly made at home, while gourmet versions can be found throughout Brazil. 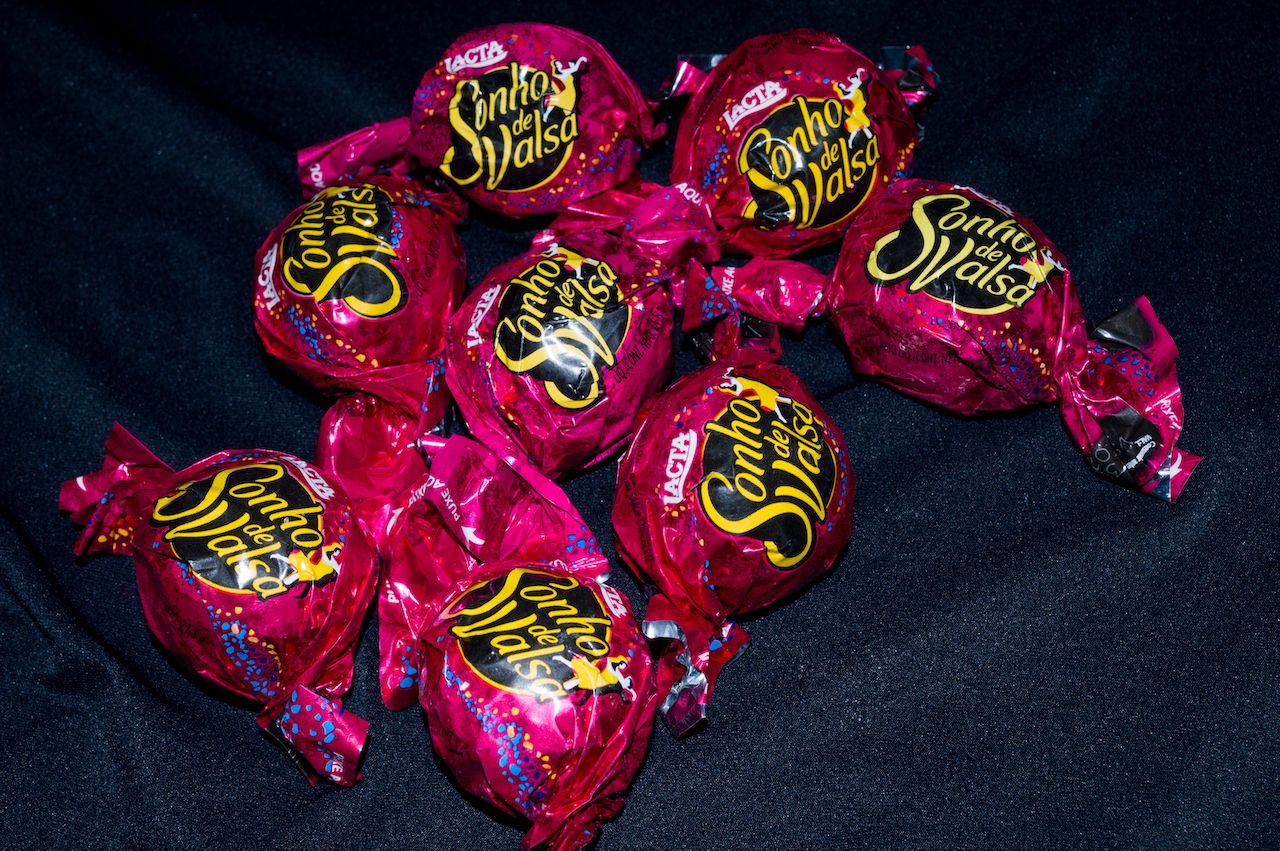 These bonbon candies, also from Brazil, have a hard chocolate outside and a soft cashew filling inside. Sonho de Valsa translates to “Waltz Dream,” and the bright-pink wrapper has the image of a couple dancing. The romantic name makes sense, as the chocolates are often given to loved ones. The candies were first made in 1938 by the company Lacta, though it’s now owned by Kraft. 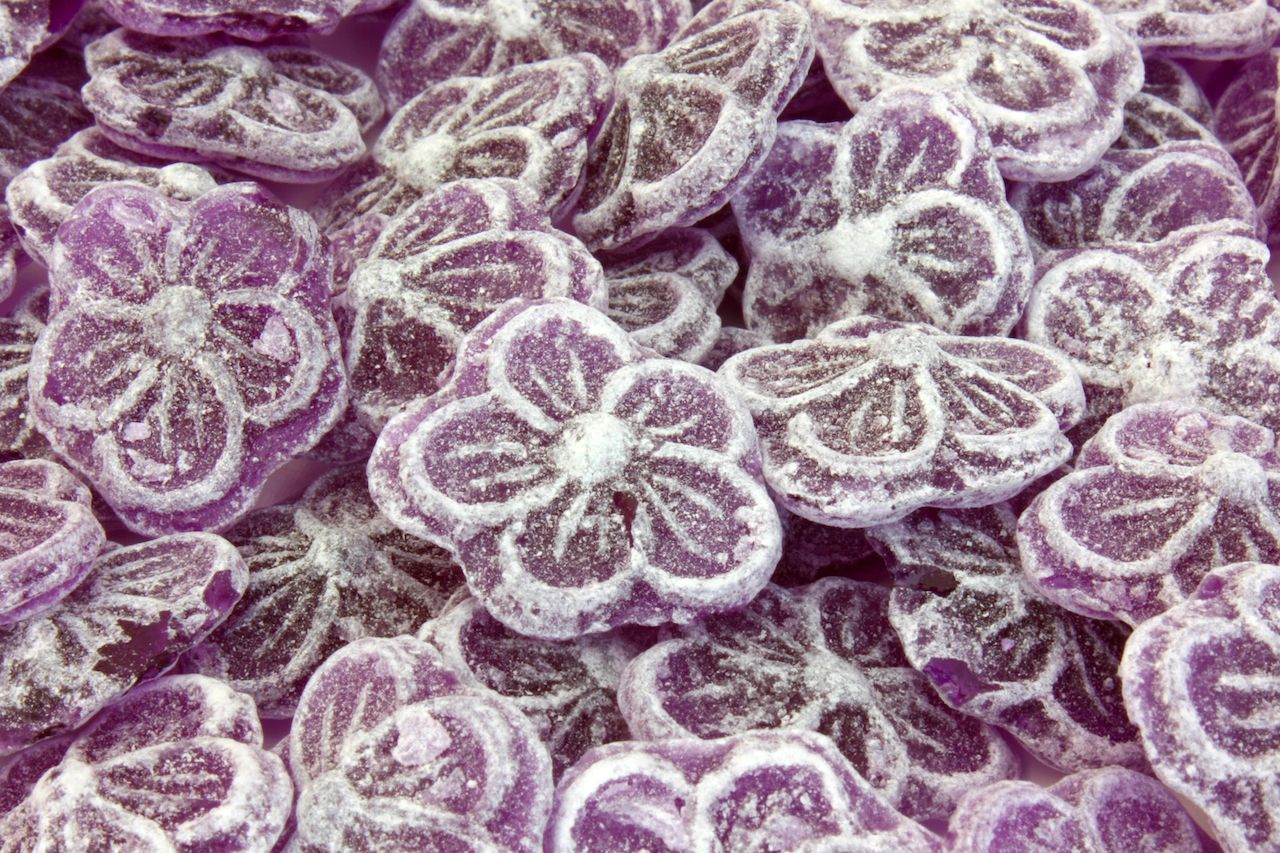 There are many candies that are shaped to look like flowers, but few actually use flowers as a main ingredient. That’s the case with violettes, a popular candy from Toulouse, France, made by brands like Candiflor. The flowers are dipped in syrup, coated in sugar, and then dried for a floral, sweet treat. Other places reshape the candies to look more aesthetic than the basic petal shape. Toulouse used to be the epicenter of all things violet, with liqueurs, perfumes, and more made in the city. Production had faded enough by the 1980s that the New York Times lamented the passing of the violet heydays in a story titled, “Candied Violets: How Very French.”

6. All of the Japanese KitKats 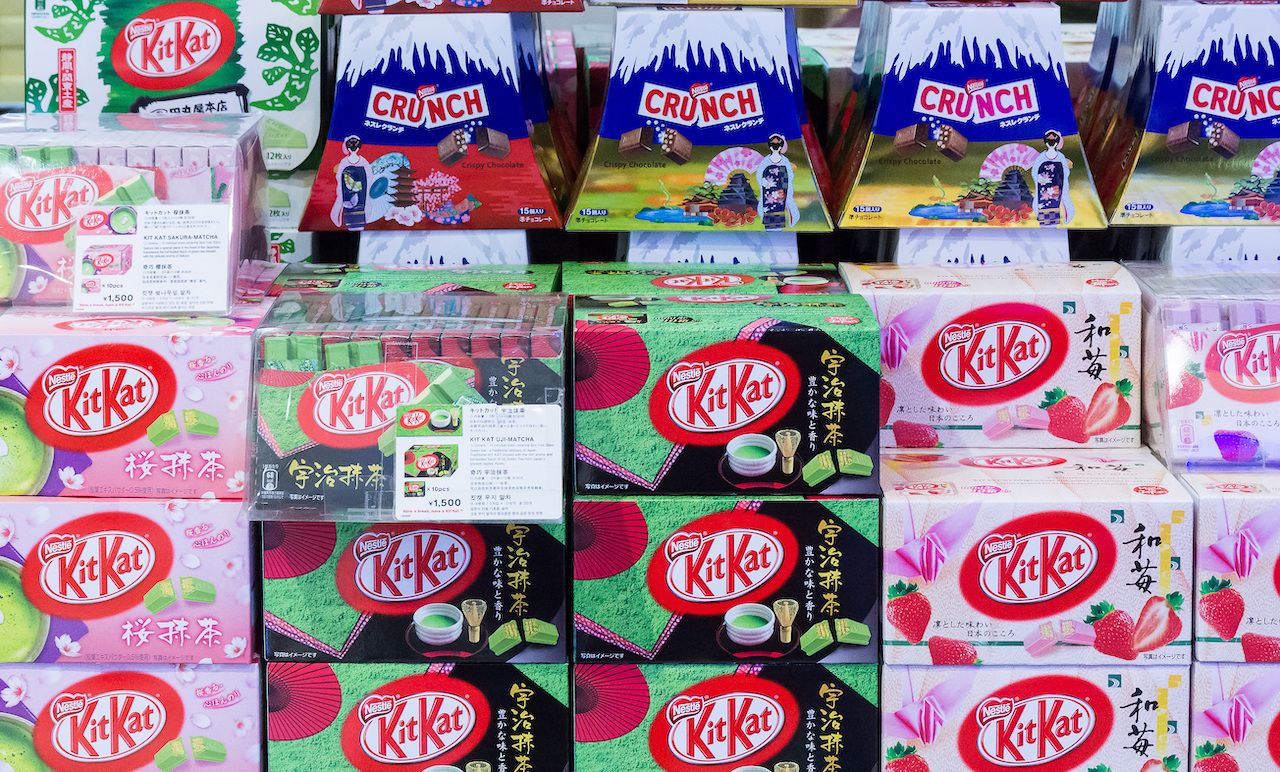 It’s well known that Japan has the best (and most exclusive) KitKat flavors. Strawberry, green tea, matcha, soy sauce, red bean — the list of hundreds of limited release and regional flavors goes on. New KitKats inspire people to rush to stores and stock up, and for good reason: Japan is the only place in the world where KitKat hype controls the candy conversation. We’re not alone in wishing this kind of candy innovation would make its way stateside. 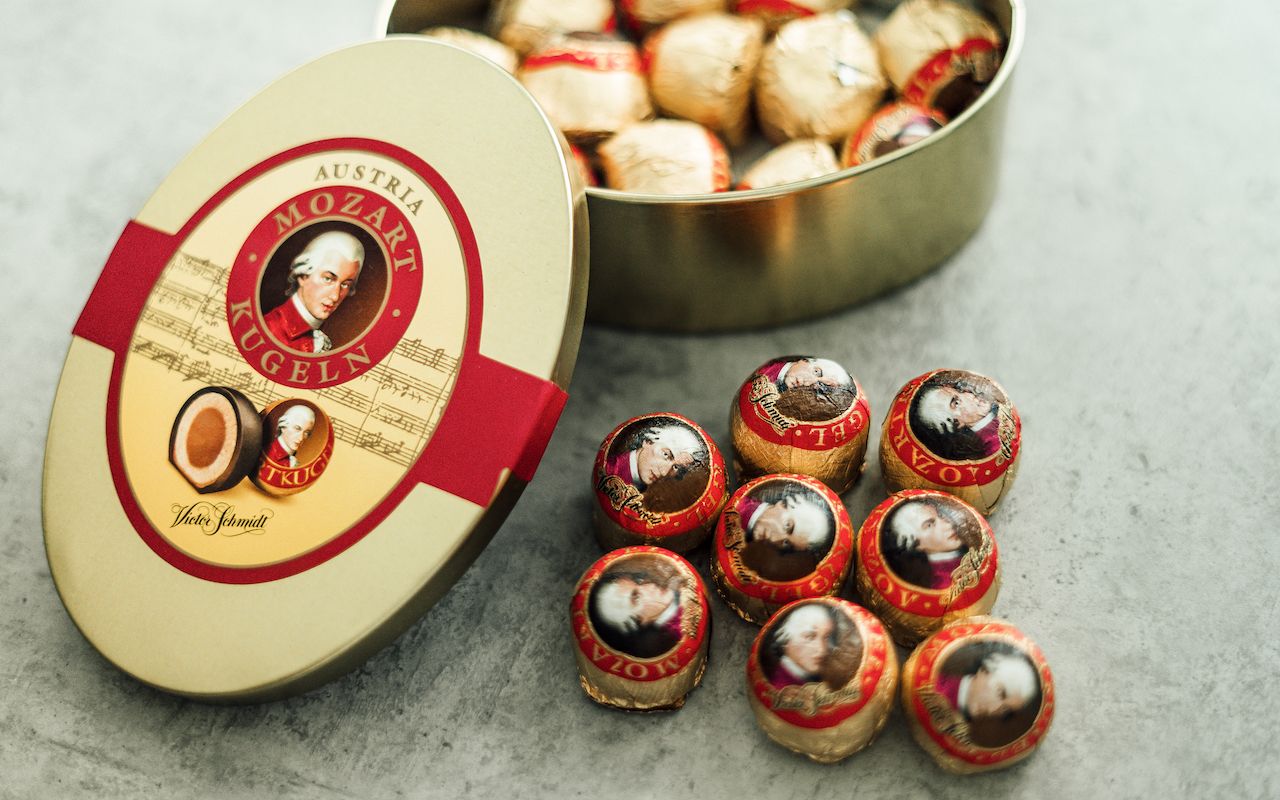 Famed musician Wolfgang Amadeus Mozart was born in Salzburg, Austria, in 1756. In 1890, a candy was invented in Salzburg that celebrated Mozart and his hometown: the Mozart-Bonbon. It had a nougat center, layer of marzipan, and hard outer shell of Austrian-roasted chocolate. Today, it’s called the Mozartkugeln, but not much else has changed — including its availability in the US candy stores. 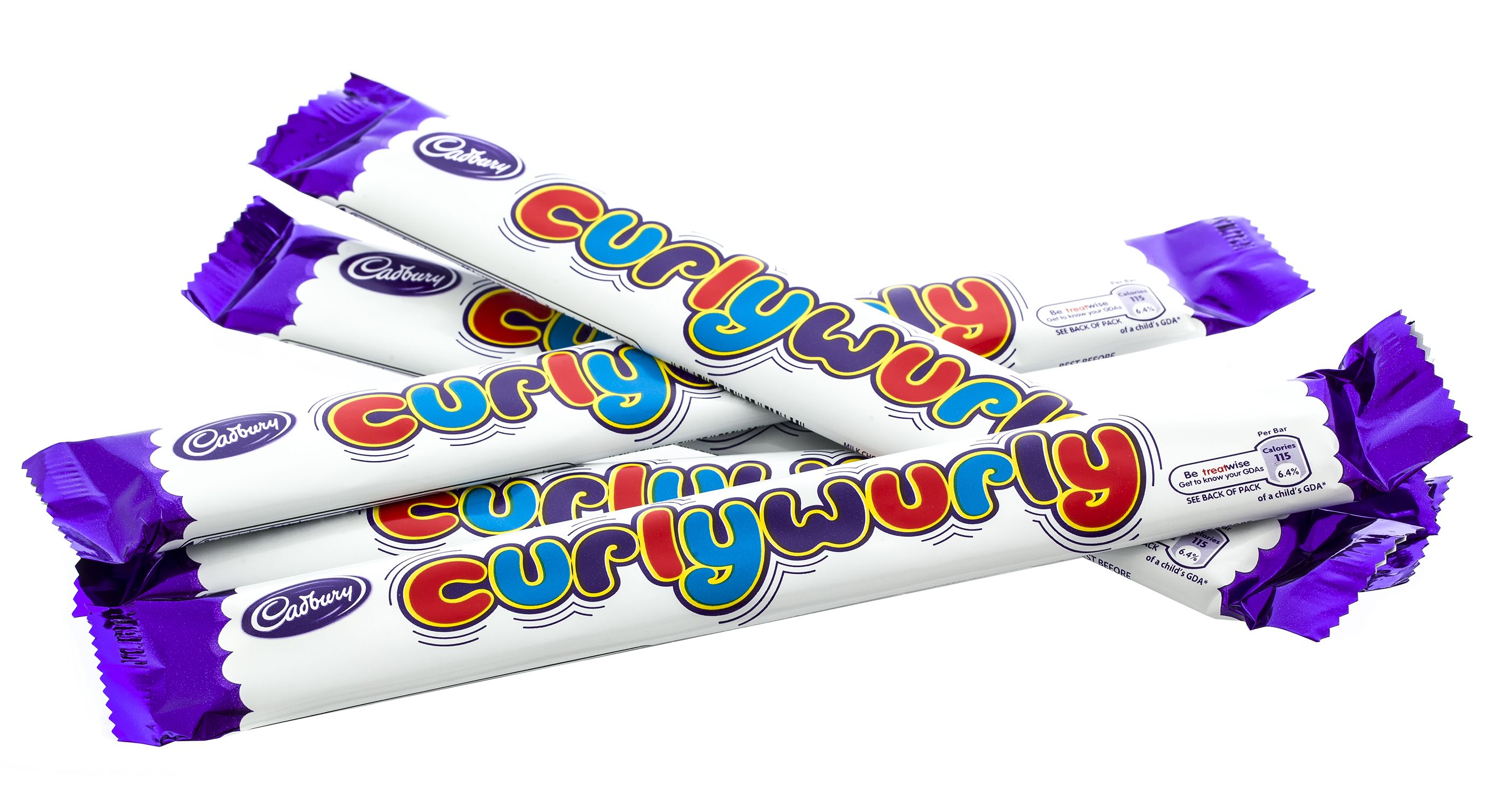 Up there among the most fun candy names to say is the Curly Wurly, which is made by Cadbury in the UK. The concept is simple enough: a caramel center covered in milk chocolate. It’s the shape that gets you. The caramel and chocolate are braided together like a ladder. The economical people out there may be thinking this just means less actual candy in the same bar shape, but don’t be a Scrooge and enjoy the whimsy. 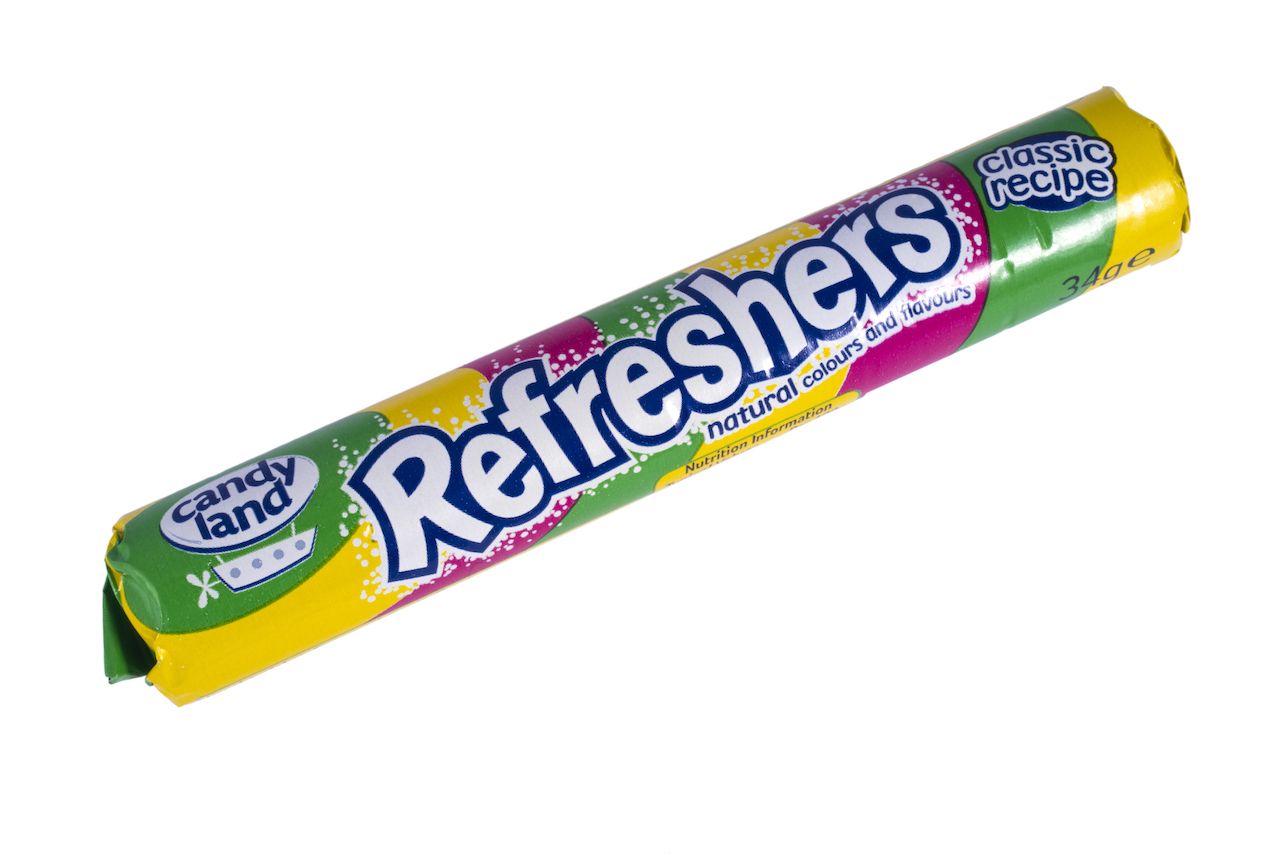 Imagine if you combined the flavor of SweeTarts with the effervescence of an Alka-Seltzer tablet. Refreshers are little round candies that are fruity and lightly fizzy, making for the best of both worlds. The traditional packaging is a roll of varying flavors, but there’s also a chewy version.

NewsThe Most Popular Halloween Candy in Every State
Tagged
Dessert
What did you think of this story?
Meh
Good
Awesome