While most airlines have been shrinking their seats in an effort to squeeze as many passengers on their flights as possible, Delta recently announced a decision to make economy seats wider on some of its aircrafts. A part of the larger renovations to its Boeing 777 aircrafts, which fly mostly to international destinations, Delta will slightly reduce the number of seats in its cabin, allowing them to make each seat 18.5 inches wide. 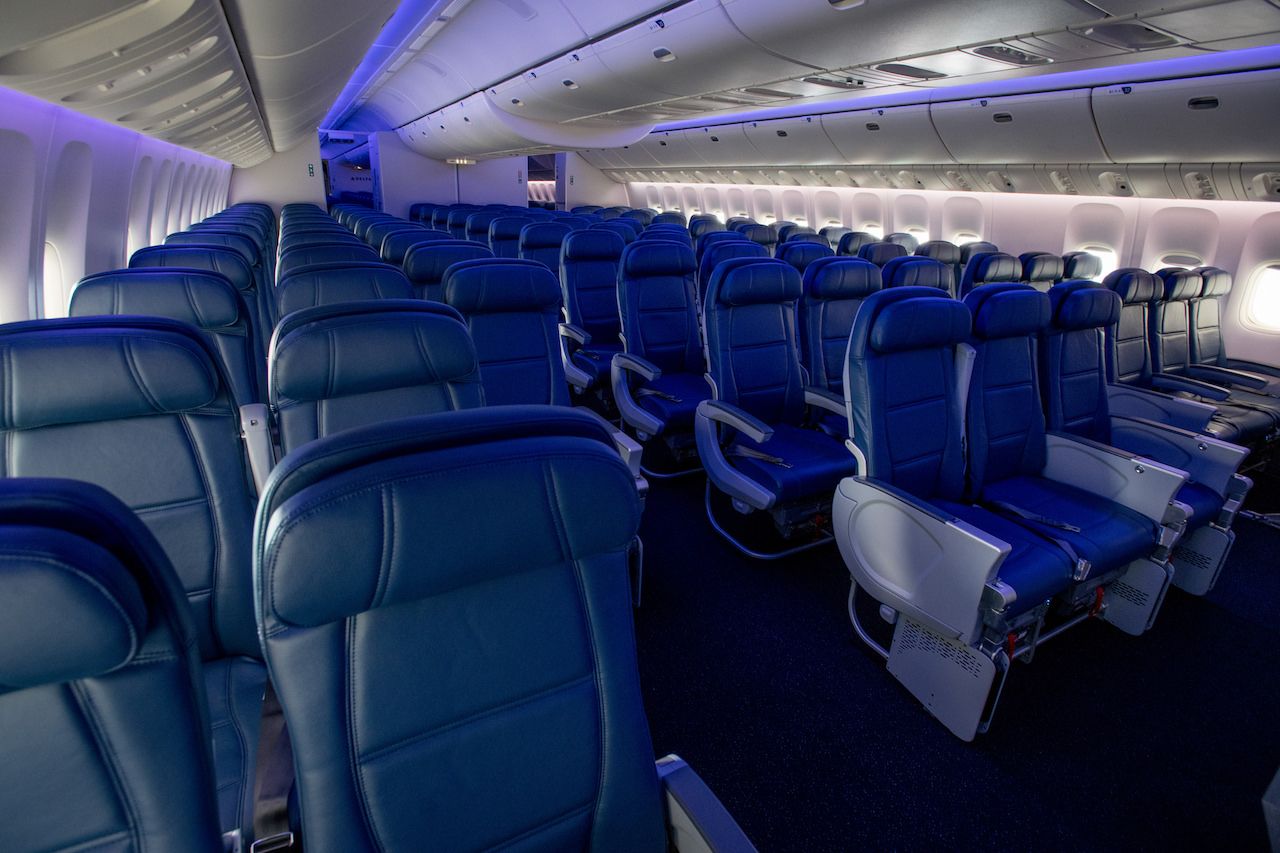 For comparison’s sake, United Airlines’ 777 aircrafts have 16 inch economy seats, while the seats on American Airlines are generally between 17.1 and 18.1 inches (you’d have to pay for Premium Economy to get an 18.5 inch seat). 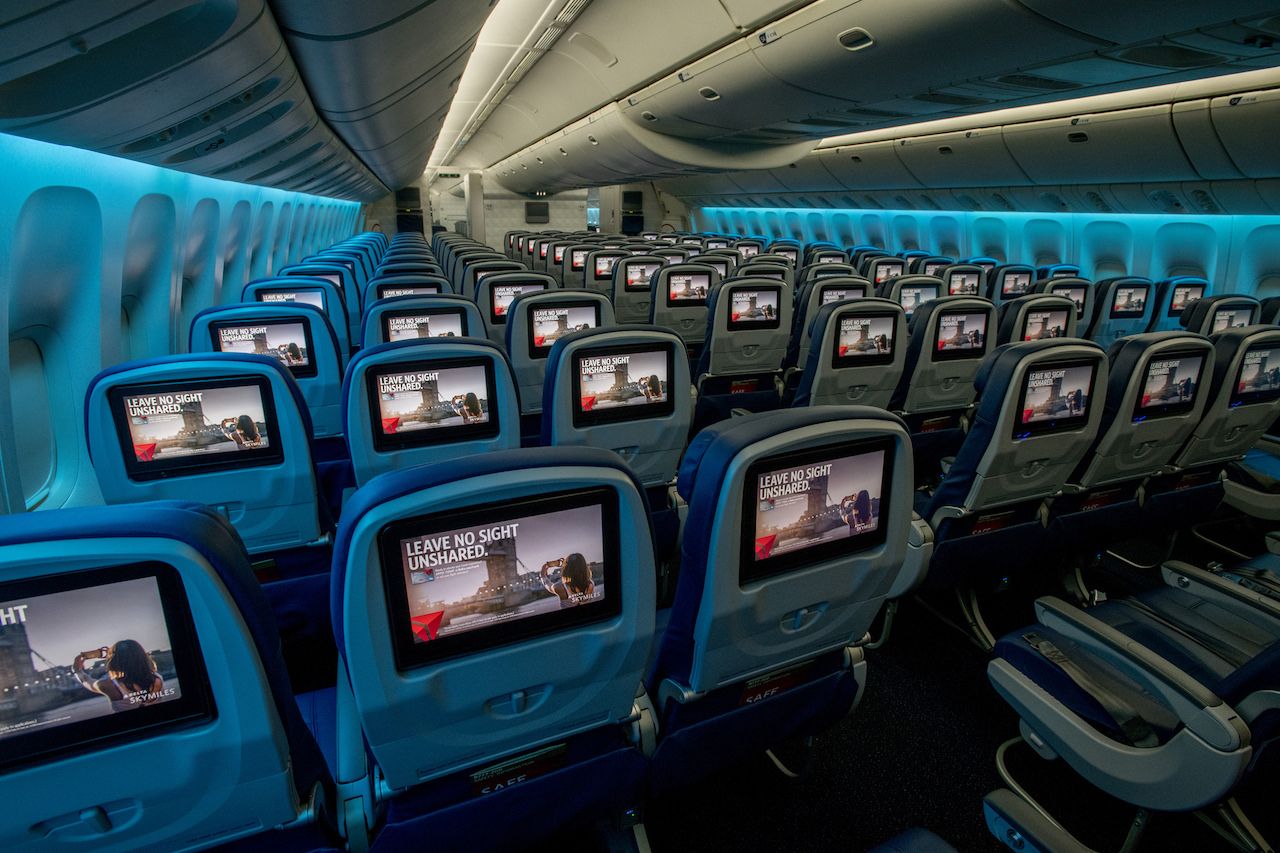 Delta says its new seats will be the widest main cabin seats in its international fleet. As part of the renovations, passengers will also be able to enjoy personal power ports and 11-inch-wide screens. The first renovated 777 is already flying between Detroit (DTW) and Beijing (PEK) every other day this month, though Delta expects all eight of its 777s to be fully renovated, and similarly outfitted with wider seats by the end of 2019.