Everyone knows about the old-fashioned charms of drive-in movie theaters, but drive-in concerts might raise a few eyebrows. Well, in the era of social distancing, drive-in concerts are better than no concerts. Since large gatherings probably won’t be on the docket for quite some time, Denmark got creative and recently held a drive-in concert, where the audience could enjoy live music from the comfort of their cars. 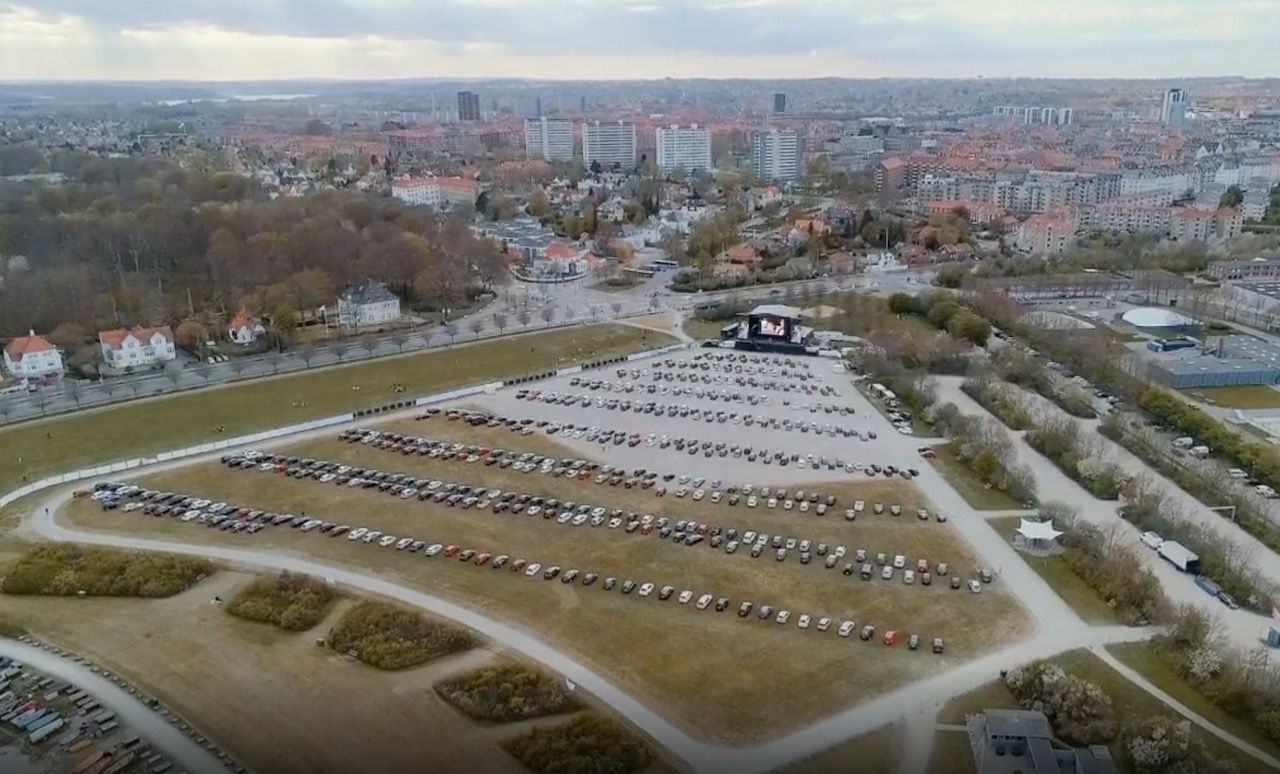 A stage was constructed on the outskirts of the city of Aarhus, where singer-songwriter Mads Langer performed to a live audience. Attendees could tune into the live show by listening to the designated FM radio station.

Langer simply appreciated the opportunity to perform in front of a live audience. On Instagram, he wrote, “That feeling when you reunite with your audience although they were sitting safely in their cars.” 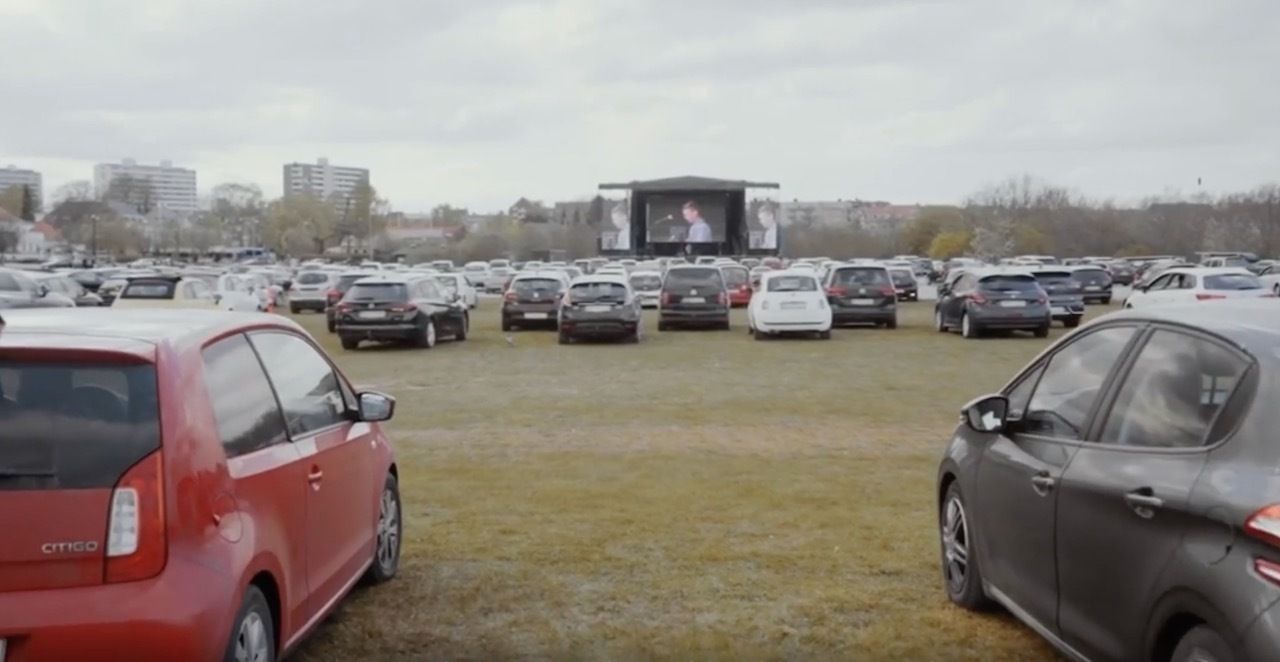 According to the organizers, the event was a success. A police officer told Danish newspaper Jyllands-Posten, “There are only positive messages from our people on the spot. It has been controlled. People have behaved as they should, and all the cars were out of place within half an hour.”

Germany has also hopped on the drive-in entertainment bandwagon. The country’s first drive-in rave took place on April 30 in a club parking lot in Schüttorf. The show was headlined by DJ Devin Wild and attracted 500 people who all remained in their vehicles.

Music + NightlifeThis Calendar Shows the Live Music Streaming Shows You Can Watch at Home
Tagged
News
What did you think of this story?
Meh
Good
Awesome