We know that wealth inequality exists on a staggering scale in many of the world’s cities, but it’s often an abstract concept. Photographer Johnny Miller is highlighting the world’s vast wealth differential in this striking photo series called Unequal Scenes. The project was initially inspired by Miller’s time in South Africa, where he studied anthropology. But in 2016, he expanded the project around the world, taking over 100 overhead drone photos of cities in India, Tanzania, the United States, and Kenya. 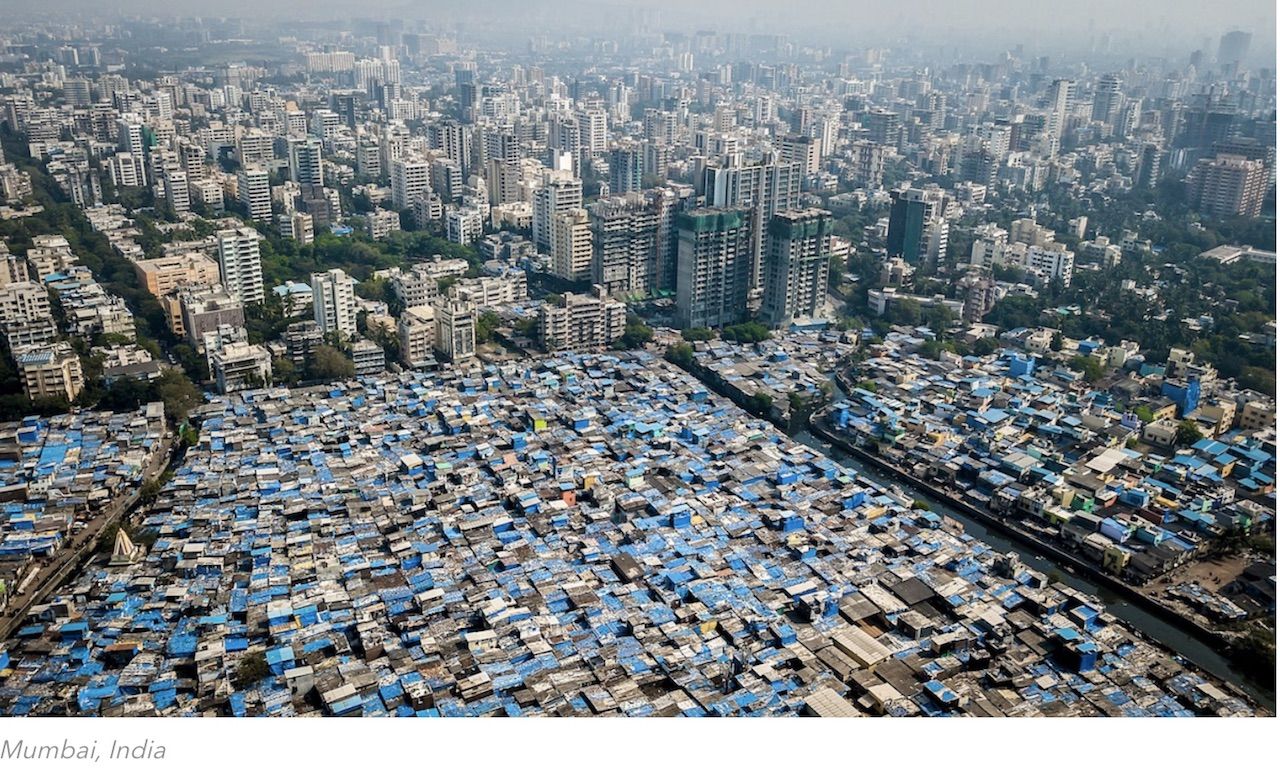 Some of his most powerful photos are those where the camera is looking straight down, often showing the literal border between rich and poor. “Sometimes this is a fence,” he told My Modern Met, “sometimes a road, or wetlands — with small shacks or poor houses on one side, and larger houses or mansions on the other.” Miller believes the photos are particularly effective (and unsettling) because people can see themselves reflected in the images, on one side or the other. 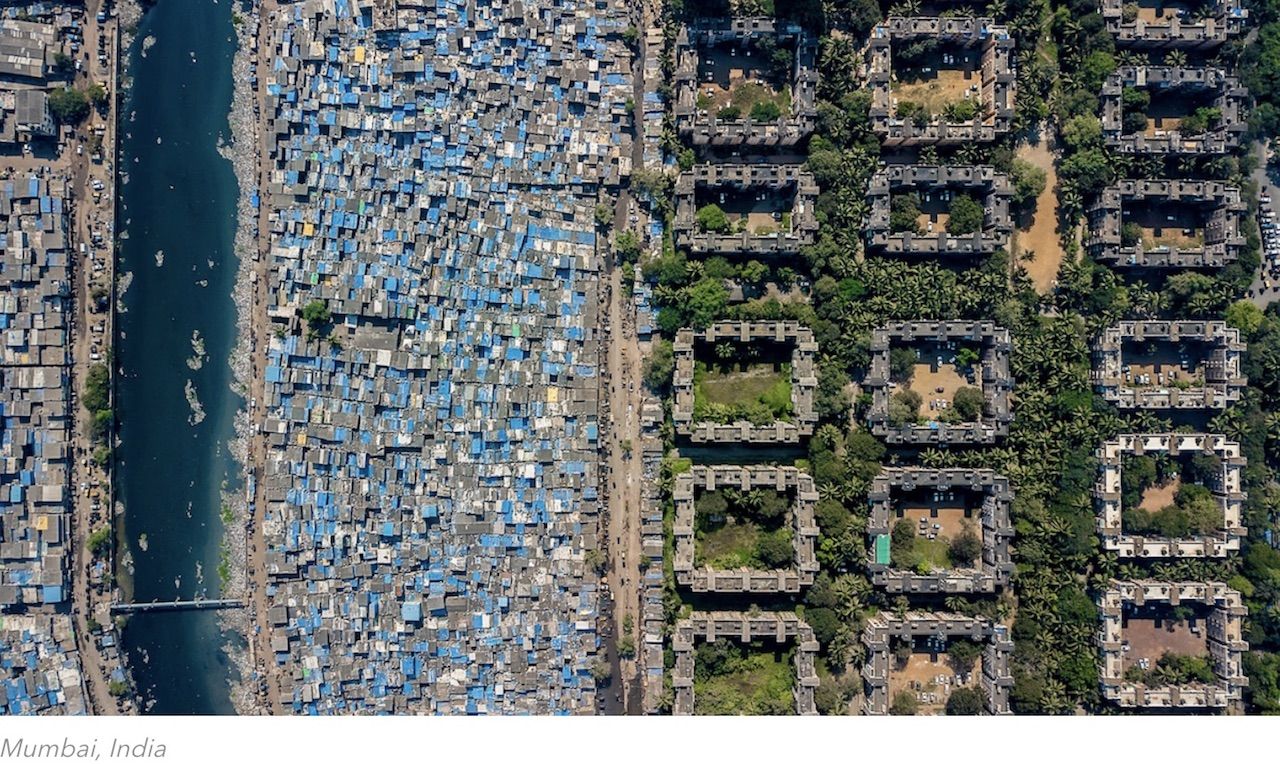 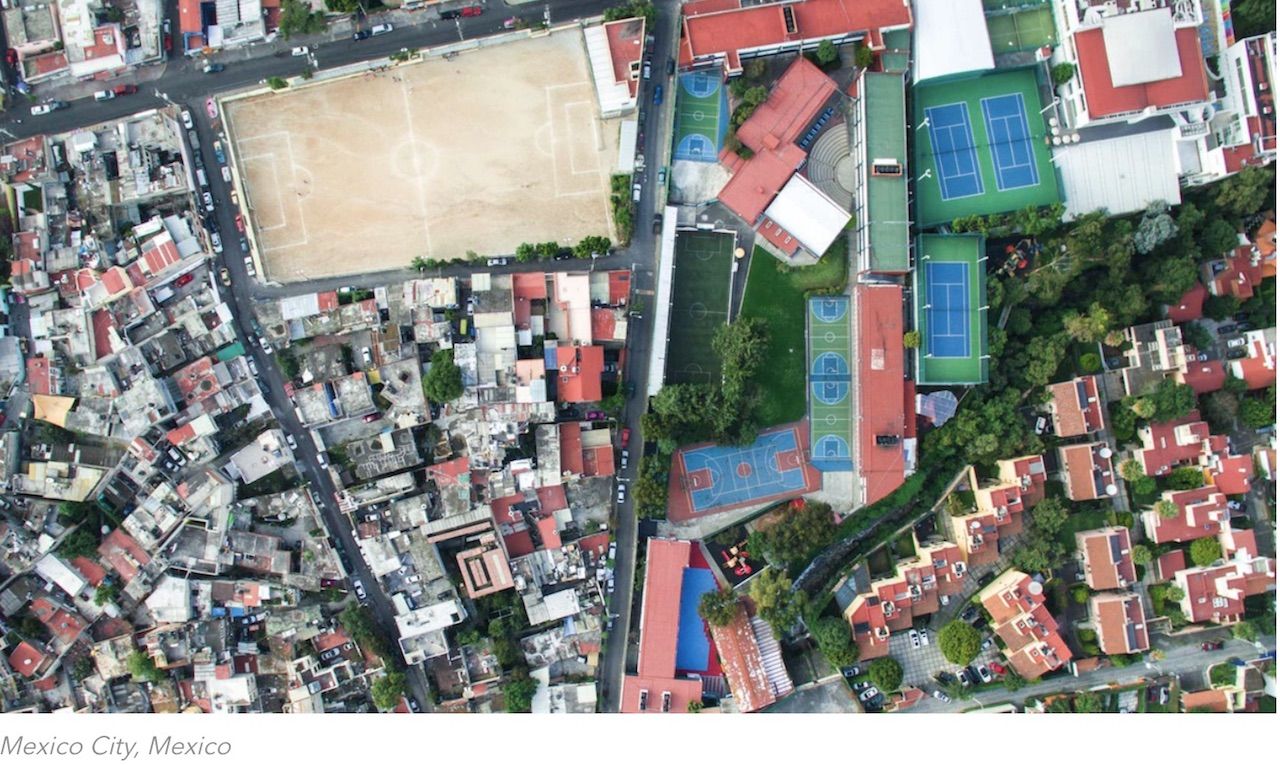 Settling on the perfect locations for his Unequal Scenes series requires a lot of research. Miller pours over census records and slum maps, and relies on local advice, to find areas that lend themselves to being photographed. “Shooting in dangerous cities and informal settlements,” he said, “often means you are highly aware of your surrounding environment, your personal safety, and the actions you are having on the community around you.” 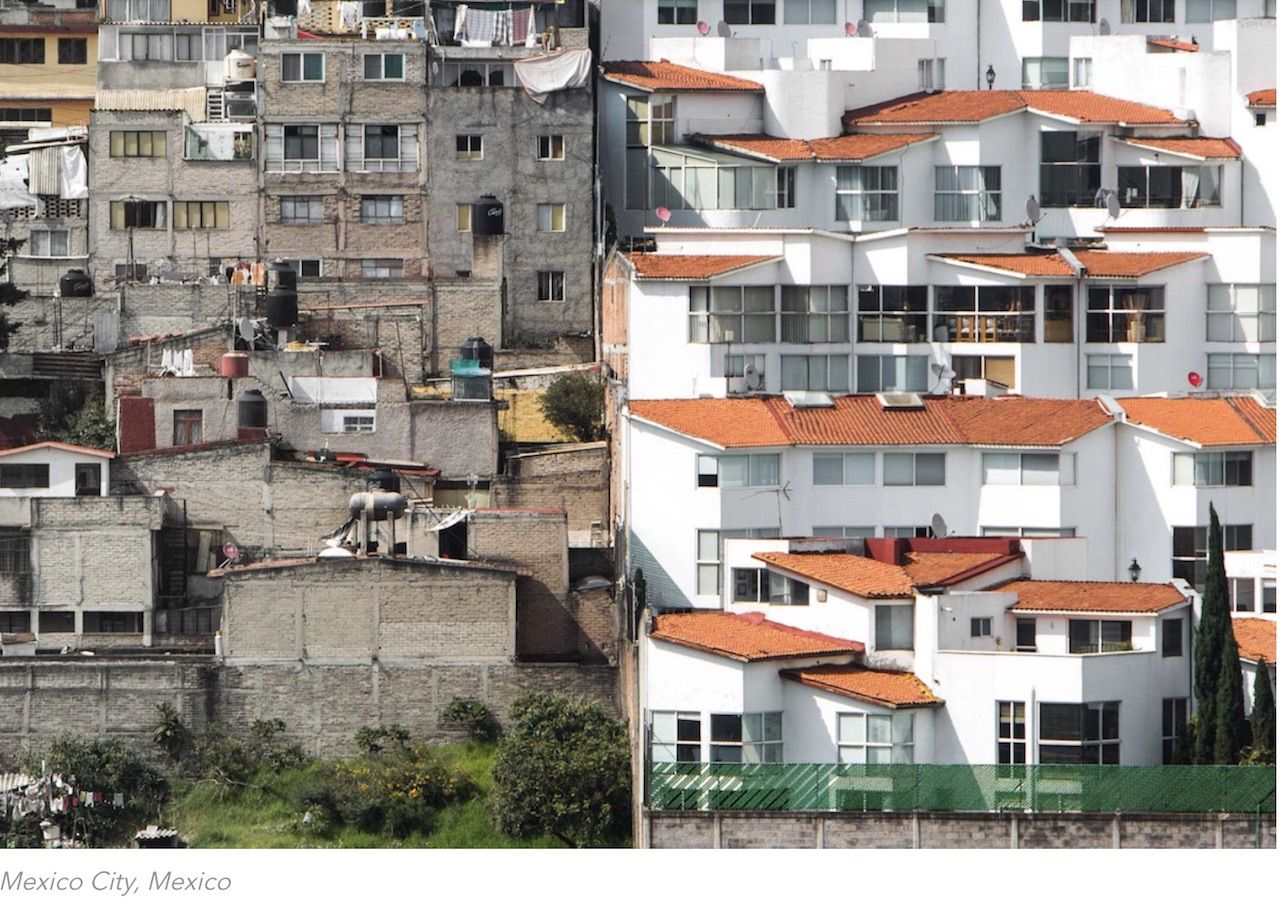 The purpose of Unequal Scenes is to call attention to wealth inequality around the world through photography. His ultimate goal is to utilize the power of striking visuals to spark conversation, and hopefully, develop solutions.

Miller has also founded a nonprofit organization called africanDRONE, intended to empower African storytellers through drone journalism. For more of Johnny’s photography, check him out on Instagram.

Maps + InfographicsMapped: the World’s Wealthiest Cities
Tagged
Activism Galleries
What did you think of this story?
Meh
Good
Awesome

14 Laws From Other Countries That the US Should Adopt
Take Better Photos: 8 Landscape Photography Tips for Self-Taught Travelers
The 11 Most Impressive Buddha Statues in the World
CLEAR Is Offering a Steep Discount for Couples and Friends Just in Time for Summer Travel
I’m a Professional Road Tripper. Here’s What I Never Leave Home Without.