US-Cuba relations might not be particularly warm these days, but Cuba is nonetheless opening a new conservation center in honor of one of America’s greatest authors: Ernest Hemingway.

Ernest Hemingway moved to his Cuban villa Finca Vigía in 1939 and lived there for over two decades during which he wrote much of A Moveable Feast, Islands in the Stream, and The Old Man and the Sea. When Hemingway urgently and reluctantly departed Cuba in 1960, he left many of his belongings behind. After his suicide in 1961, the Hemingway family donated Finca Vigía and what it contained to Cuba.

The brand new conservation center has been under construction since 2016 on the grounds of Finca Vigía, about 12 miles away from central Havana, and was inaugurated at the end of March. Finca Vigía has original furniture, artwork, and animal trophies, as well as a library of 9,000 books with margin notes from Hemingway himself, letters, telegrams, manuscripts, and more than 4,500 photographs. 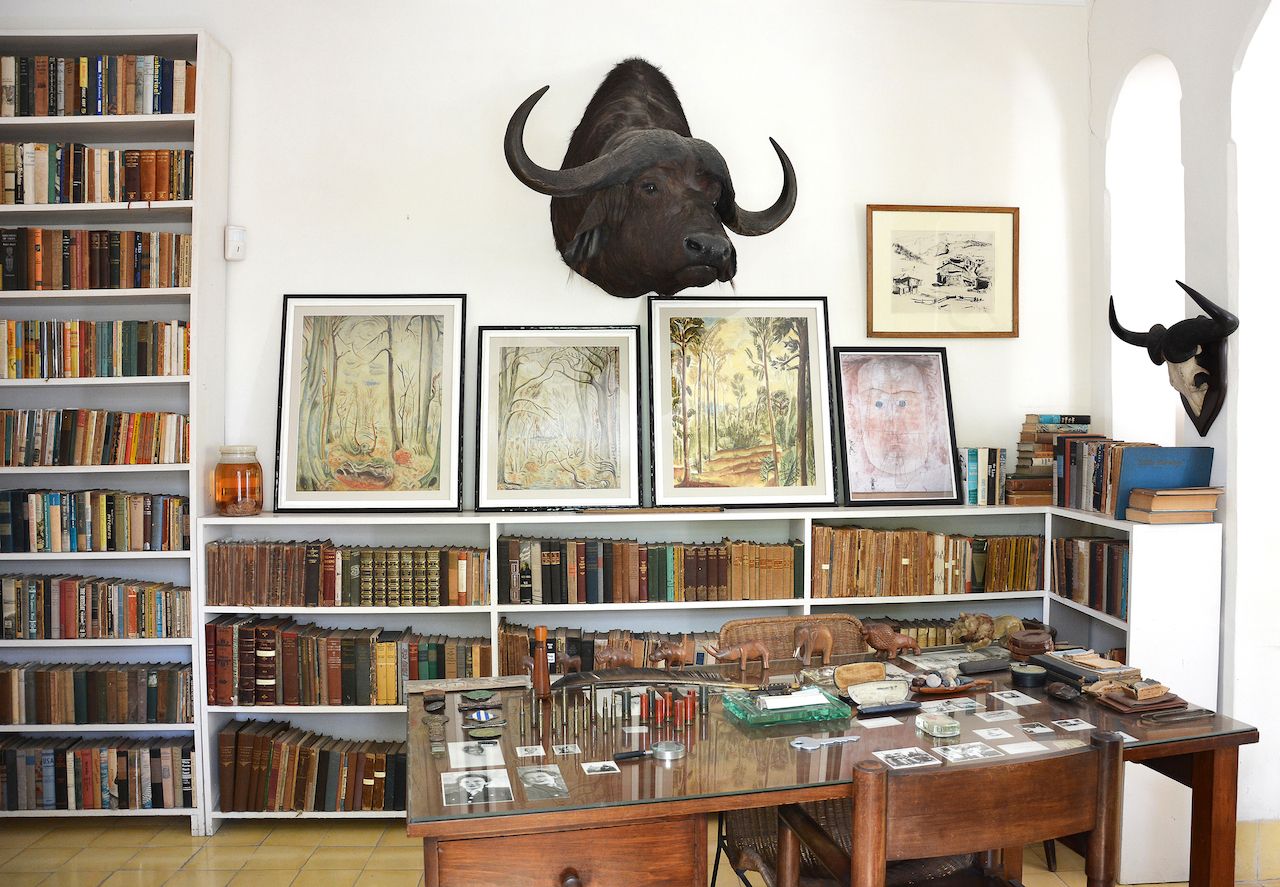 Grisell Fraga, director of the museum, told AP News on Saturday, “The laboratory we’re inaugurating today is the only one in Cuba with this capacity and it will allow us to contribute to safeguarding the legacy of Ernest Hemingway in Cuba.”

The project was a result of the partnership between the Boston-based Finca Vigía Foundation and Cuba’s National Cultural Heritage Council, with the grand opening attended by Massachusetts Congressman Jim McGovern. “When we come together,” he said, “when we work together, we can do positive and amazing things.”

CultureWhat It’s Like Traveling To Cuba as a Cuban American
Tagged
Museums News Cuba
What did you think of this story?
Meh
Good
Awesome

The 20 Funniest Cuban Expressions and How To Use Them