There’s a saying that makes much more sense to Berliners than to those who haven’t been to the German capital. “Paris is always Paris and Berlin is never Berlin.” Each time you come, there’s a piece of history, a unique work of art, or perhaps a long-abandoned building that you didn’t know existed but has now been converted into a counterculture hub. While most tourists in Berlin go on the typical tour covering the Berlin Wall, Checkpoint Charlie, and Brandenburg Gate, there is so much more waiting to be explored. If you’re looking for an alternative experience of Berlin stemming from the famous counterculture, these are the top things you need to check out.

Step into the city’s squatter past on a free alternative walking tour. 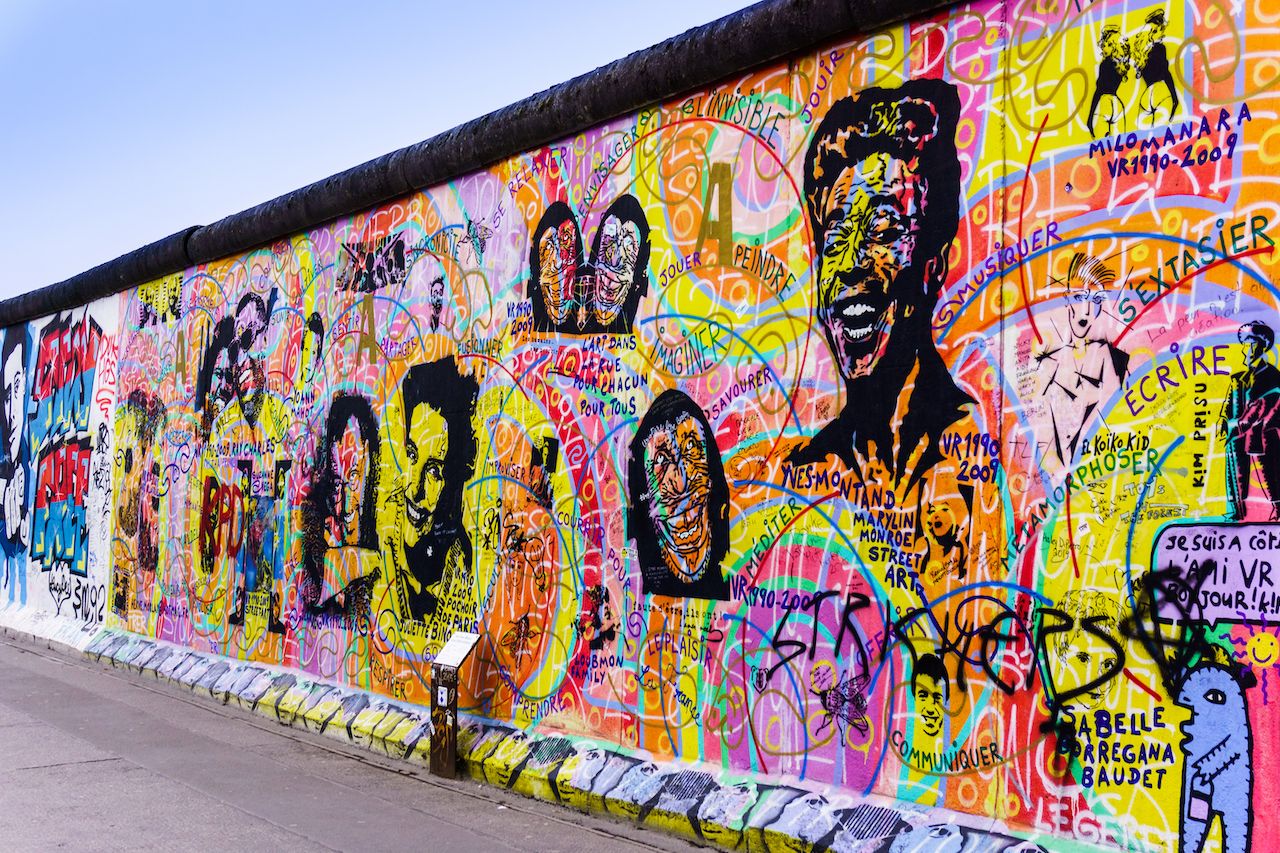 To dive right into an “alternative” Berlin experience, start with a free walking tour from Alternative Berlin. This jaunt through time will take you through the old artist neighborhoods in Friedrichshain and Kreuzberg as your host explains the history and political background of the places. Both East and West Berlin saw an active punk and rebel scene during the days of the wall, with young residents expressing themselves in any way they could. Expect to see the remnants of this time, along with plenty of street art, graffiti, and murals on this tour. For those of you that would love to see the artistic side of Berlin, the tour also includes urban farms, art projects, and unique shops. You can join the walking tour directly at 11:00 AM and 1:00 PM from the Alexanderplatz TV Tower. It’s free, though tips are appreciated, and lasts for about three hours.

Check out the YAAM beach club. 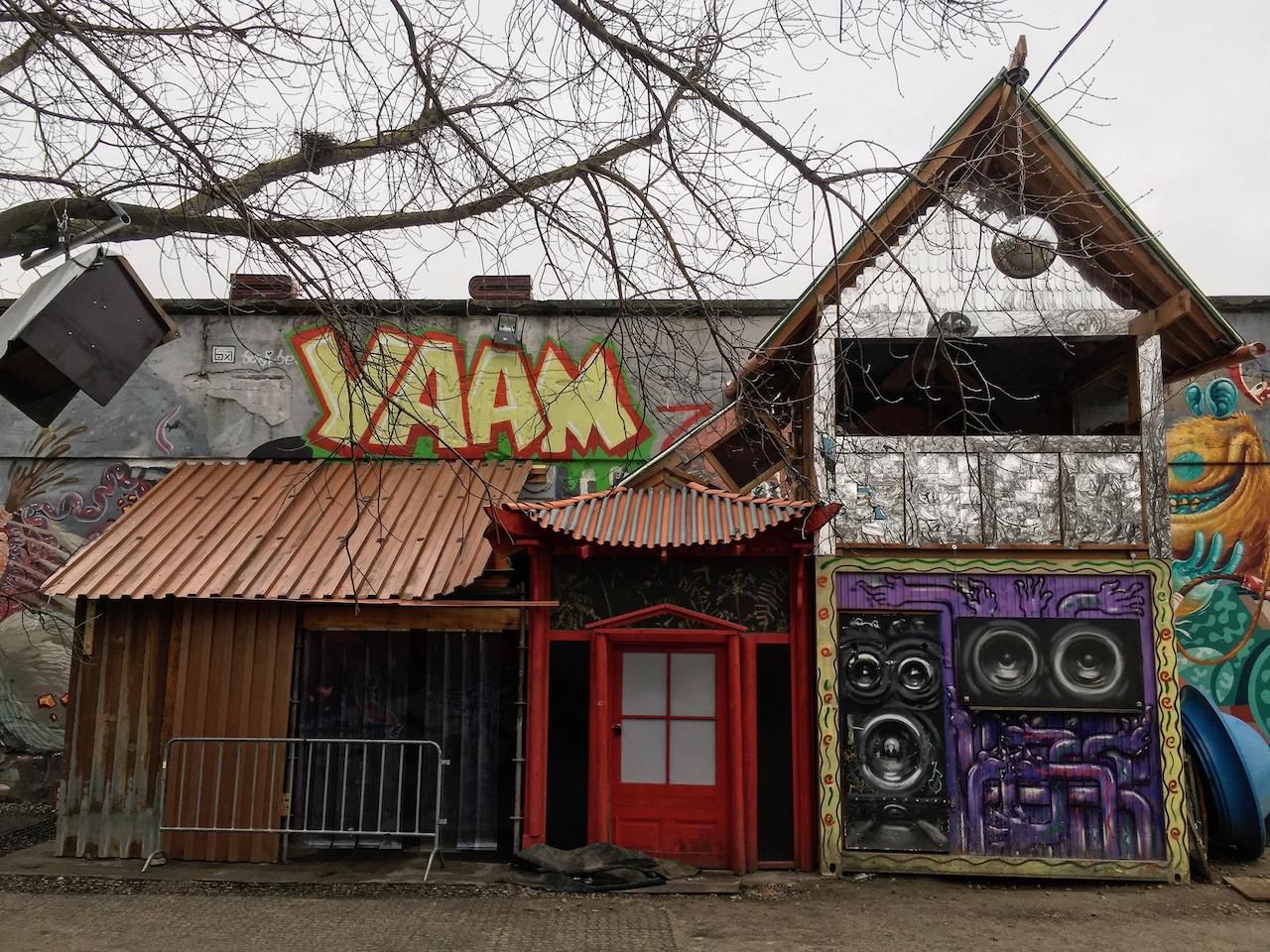 Berlin’s counterculture scene lives on throughout the city these days, but perhaps nowhere more so than at the Young African Art Market, referred to as the YAAM. Here you’ll experience a club, a beach bar, and an art gallery all within a space that hosts music and art events throughout the year. It’s situated directly at the river beach in the heart of the city. If you visit Berlin in summer, be sure to check out this thriving beach club where you can chill and hang out with the locals. If you’re not in the mood for a reggae concert, the standard show here on many nights, you can also just grab a beer and enjoy the sunset at the beach as many locals do. 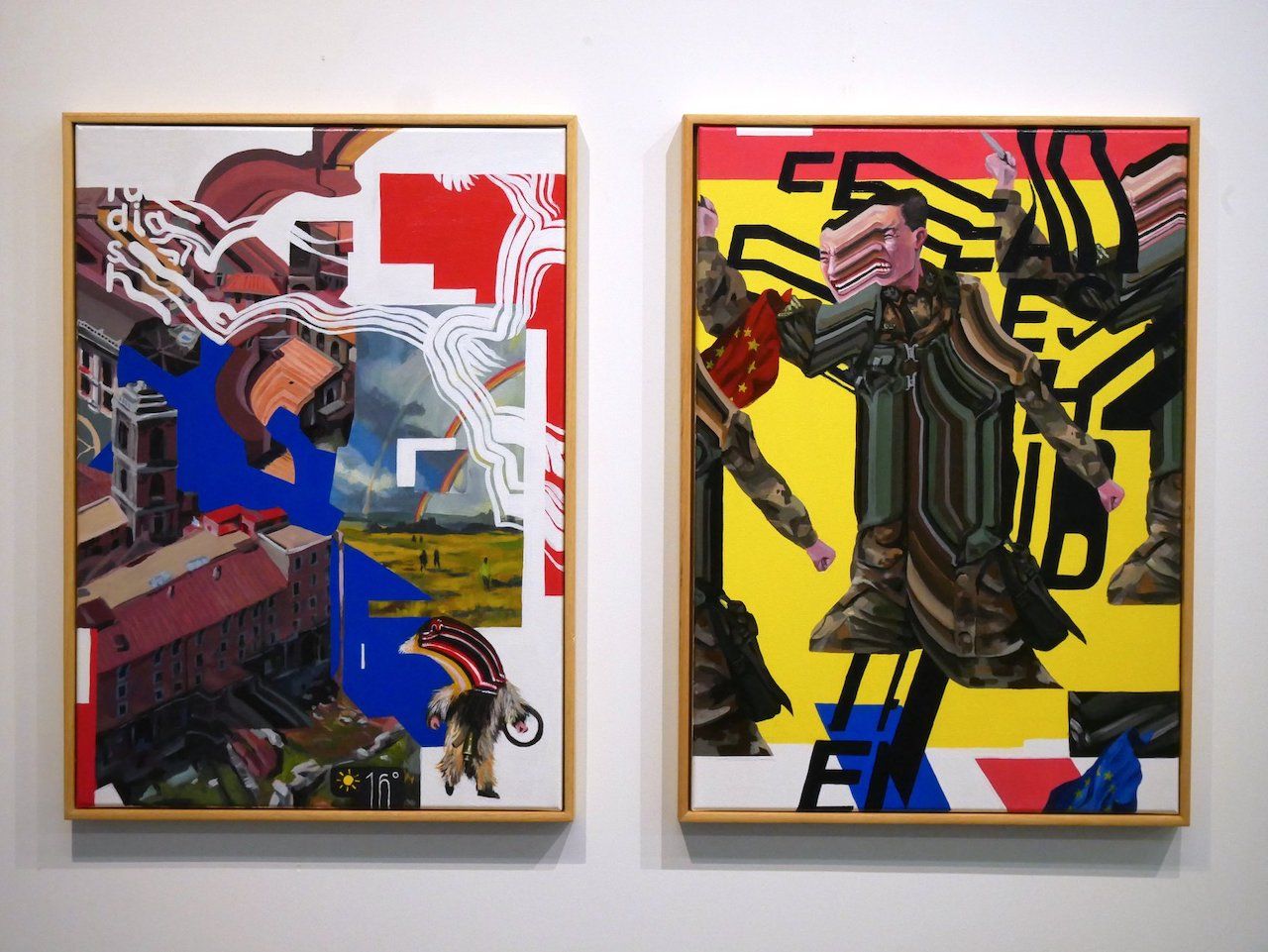 Beyond the YAAM, the Urban Spree Gallery is Berlin’s massive hub of urban art exhibitions, DIY workshops, and concerts. Set in a 70,000-square-meter industrial compound, the facility invites artists for on-premise residency programs and is also home to an on-site art store and beer garden. The gallery also has monthly art shows with a huge “artist wall” that has showcased the likes of Klone, Zevs, Twoone, Nychos, The Grifters, and more in its time, and if you’re in town while a show is happening, your odds of rubbing shoulders with big-time players in the underground Euro art community are high. In the summer, the beer garden is an excellent place to meet Berliners and enjoy local draft beers. In a tip of the hat to its counterculture roots, the gallery also showcases street musicians from across town each summer weekend. 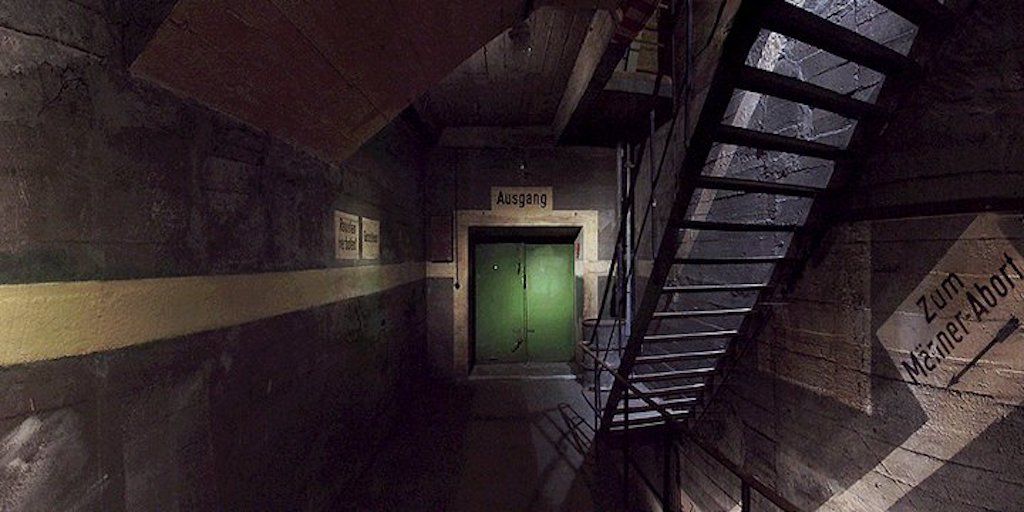 Among the reasons for Berlin’s reign as a counterculture hub is that citizen uprisings and anti-authoritarian action have played such a large part in the city’s history. The subterranean Berlin museum, called Berliner Unterwelten, is the perfect way to celebrate them. Here you can check out the tunnels that were used to smuggle people outside Germany during World War II and while the city was divided in two. You’ll be transported to underground bunkers half-blasted with cables and broken stairways with rubble still on the floor. You’ll experience how it must have felt to seek shelter in the bunkers during the war and escape from East to West Berlin.

Situated four floors below Berlin, this underground experience will take you through old canals, tunnels, storage rooms, air-raid shelters, and deserted subway stations. You can also see an exhibition of Hitler’s “Germania” — his utopian vision of rebuilding Berlin. This is likely to be the most memorable experience you’ll have on a trip here. But, tour tickets must be purchased in advance and in person, so make sure to get them before you plan to visit.

Groove to techno music in an abandoned power plant at Tresor. 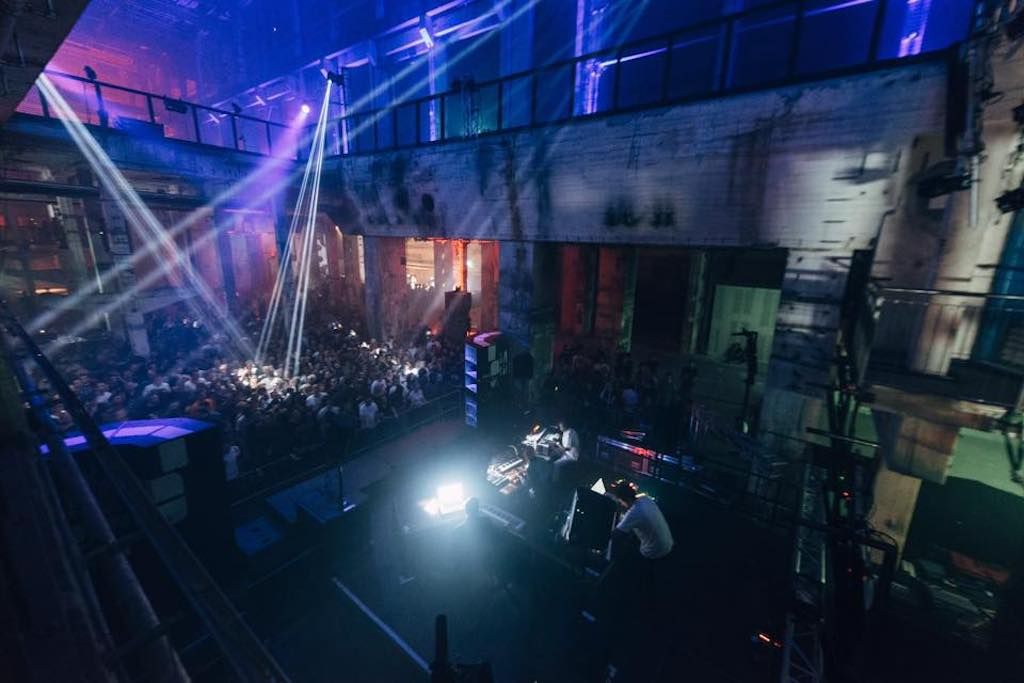 Move over Berghain, the trendy mainstream club where even after waiting in line the whole night, you still may be refused at the door. Head to Tresor instead for a truly humbling techno experience and a dose of history while you’re at it. Tresor is the largest and most respected techno club in Germany, dating back to the original dance scene here when clubs were first opened in unified Germany. Located in an abandoned power plant with seven floors of different music, there is something happening for every techno lover on any given night. It’s a great place to meet other international tourists who are in town for similar reasons and enjoy the experience that this legendary club offers. You might just be watching a rising star in addition to the headliners, as some of Berlin’s most popular DJs have started out with Tresor Records, the club’s in-house label.

Food + DrinkHow Currywurst Became Berlin’s Favorite Street Food (and Where To Try It)
Tagged
Art + Architecture Trip Planning Berlin, Germany
What did you think of this story?
Meh
Good
Awesome