The famous mystery of Amelia Earhart’s disappearance may have finally been solved — at least, according to this guy. Dr. Robert Ballard has an impressive résumé when it comes to finding lost things; he found the Titanic wreckage in 1985, and his team also located the sunken Bismarck battleship. Now, Ballard claims to have a lead on the location of Earhart’s missing plane, and is on a mission to recover it.

Earhart and her plane disappeared over the Pacific in 1937, but after extensive search operations no trace has been found of either Earhart or the plane. While always intrigued by the mystery, Ballard had accepted that the plane had simply vanished, until a friend showed him an old photograph. Kurt M. Campbell, an assistant secretary of state for East Asian and Pacific affairs under the Obama administration, showed Ballard a black-and-white photo taken depicting an island, a reef, and what looked like landing gear from a Lockheed Model 10-E Electra. The photo had been taken near the Nikumaroro atoll in the Phoenix Islands (a protected area and UNESCO World Heritage site smack dab in the middle of the Pacific), by a British colonial officer, three months after Earhart’s disappearance. 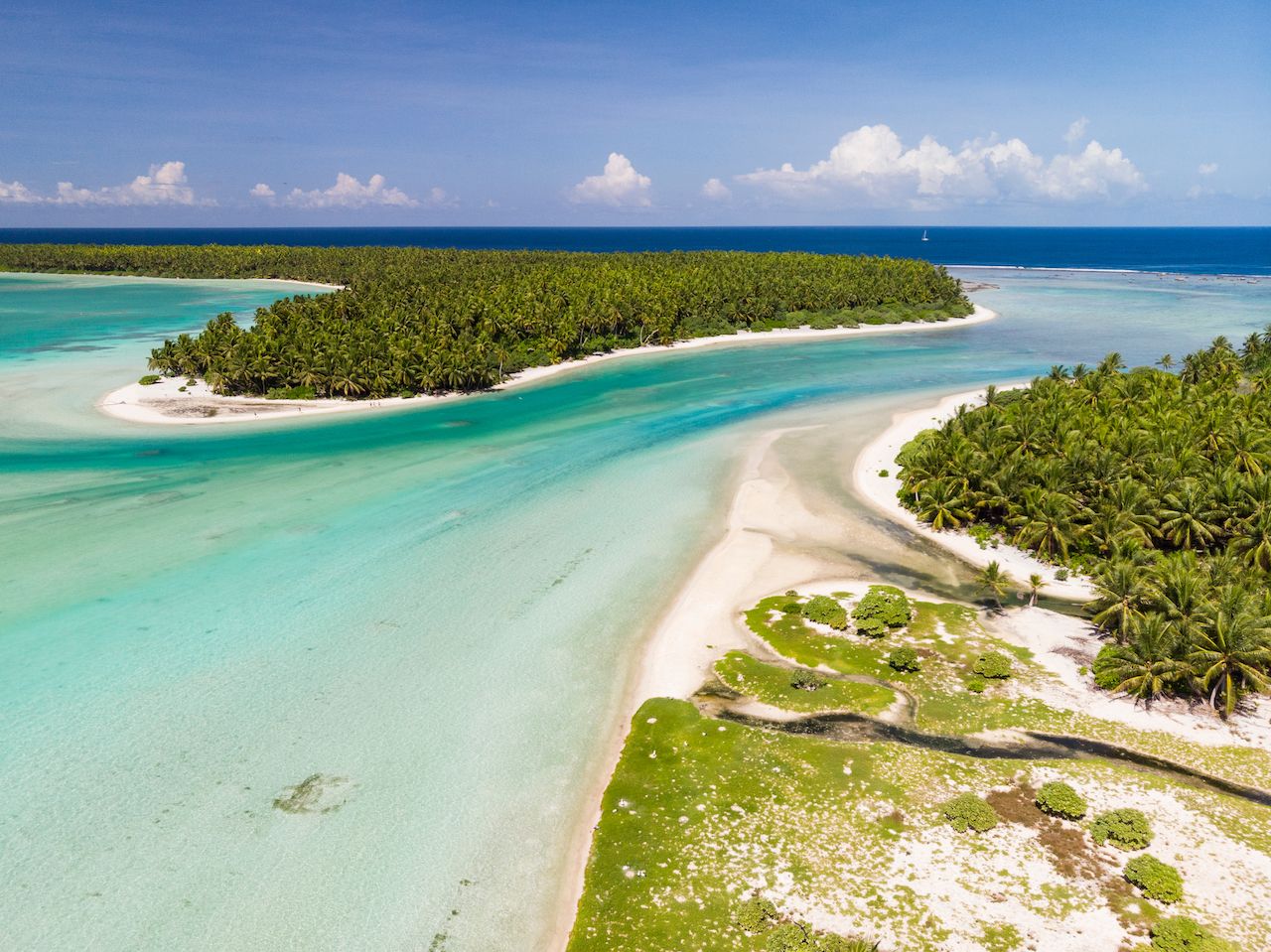 Ballard is now ready to pick up where others left off so many years ago, and search for traces of Earhart and her aircraft on and around the atoll. Equipped with HD cameras, a 3D mapping system, and remote-operated underwater vehicles, Ballard and his ship crew are certainly prepared for the endeavor.

He will share leadership on the expedition with Allison Fundis, who he hopes will one day take his place as one of the world’s most preeminent science explorers. The expedition is being funded by the National Geographic Society, for a television program that will air on October 20.

CruisesTitanic II Will Make Its Maiden Voyage in 2022
Tagged
News
What did you think of this story?
Meh
Good
Awesome