Refreshing as it is, fall can be stressful. Vacations are over, school has resumed, all those Friday happy hours are starting to catch up, and to top it all off, daylight savings is throwing your circadian rhythm into a total frenzy. Now is certainly not the time to go jetting off to some wellness retreat. Then again, maybe it is.

Colorado’s Rocky Mountains are doused in autumnal colors this time of year, and the desert oases of the American Southwest are just beginning to cool down. The postcard-worthy scenes that blanket the Smokies and New England make for soothing backdrops for post-summer detoxing. These fall wellness vacations are guaranteed to reset you after a season of indulging, and give you the energy to delve into the holidays with a positive, grounded attitude.

1. For a female-exclusive atmosphere: Rustic Women’s Retreat in Yosemite 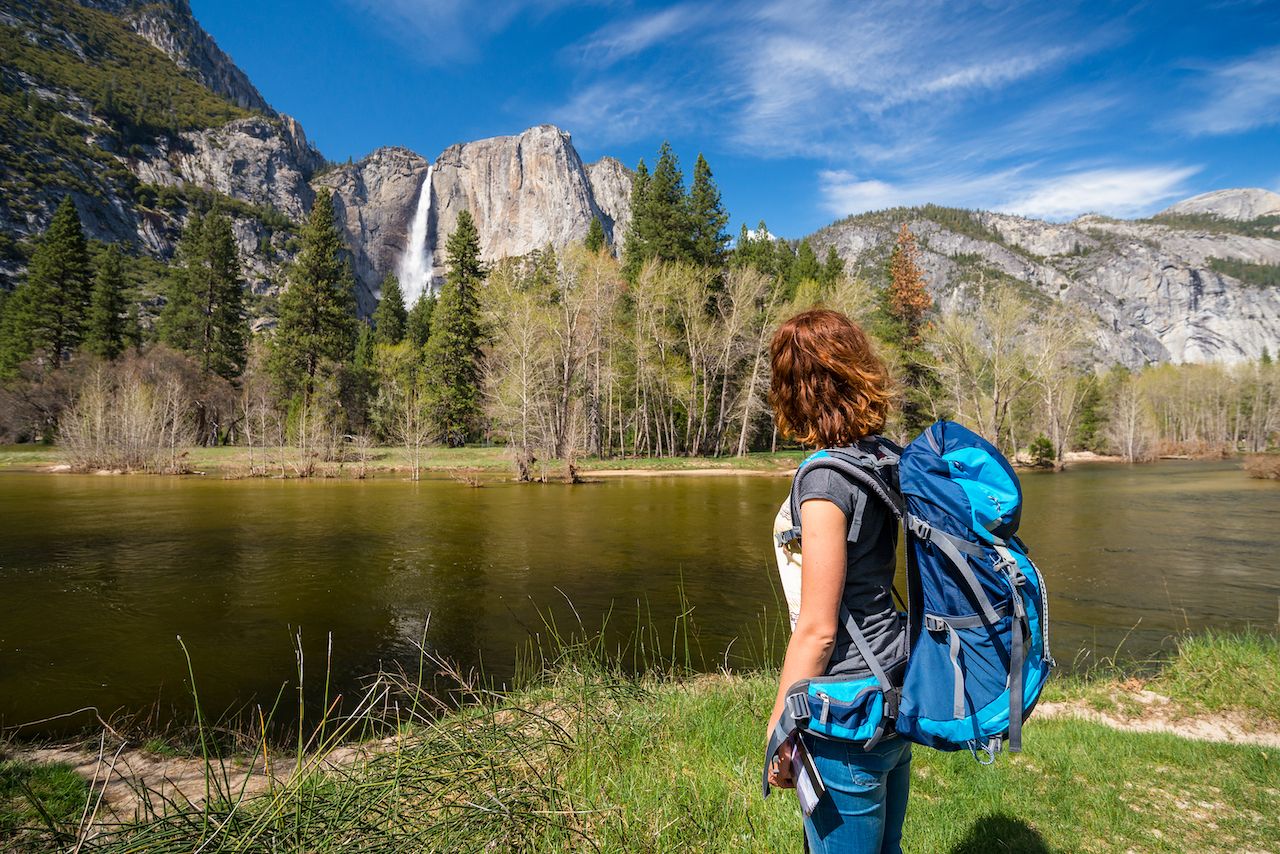 Yosemite is the sixth most-visited national park in the country, attracting more than 600,000 people during the month of August alone. Visitation starts to dwindle during September, and by November, it decreases to nearly a quarter of its busiest month. This small window between summer’s tourist season and the snow season is Yosemite’s sweet spot.

The park’s colossal granite walls, waterfalls, big-leaf maple trees, and wildlife provide a peaceful backdrop for the Rustic Women’s Retreat held by KOLIBRIRETREATS. This four-day, female-exclusive experience held November 15-18 is what the organizers call “an opportunity to restore and reflect before the holidays.” Participants spend three nights in a picturesque mountain cabin, which acts as a home base for group hikes and daily yoga and wellness workshops.

2. For seeing fall foliage without the crowds: Blackberry Farm in Tennessee 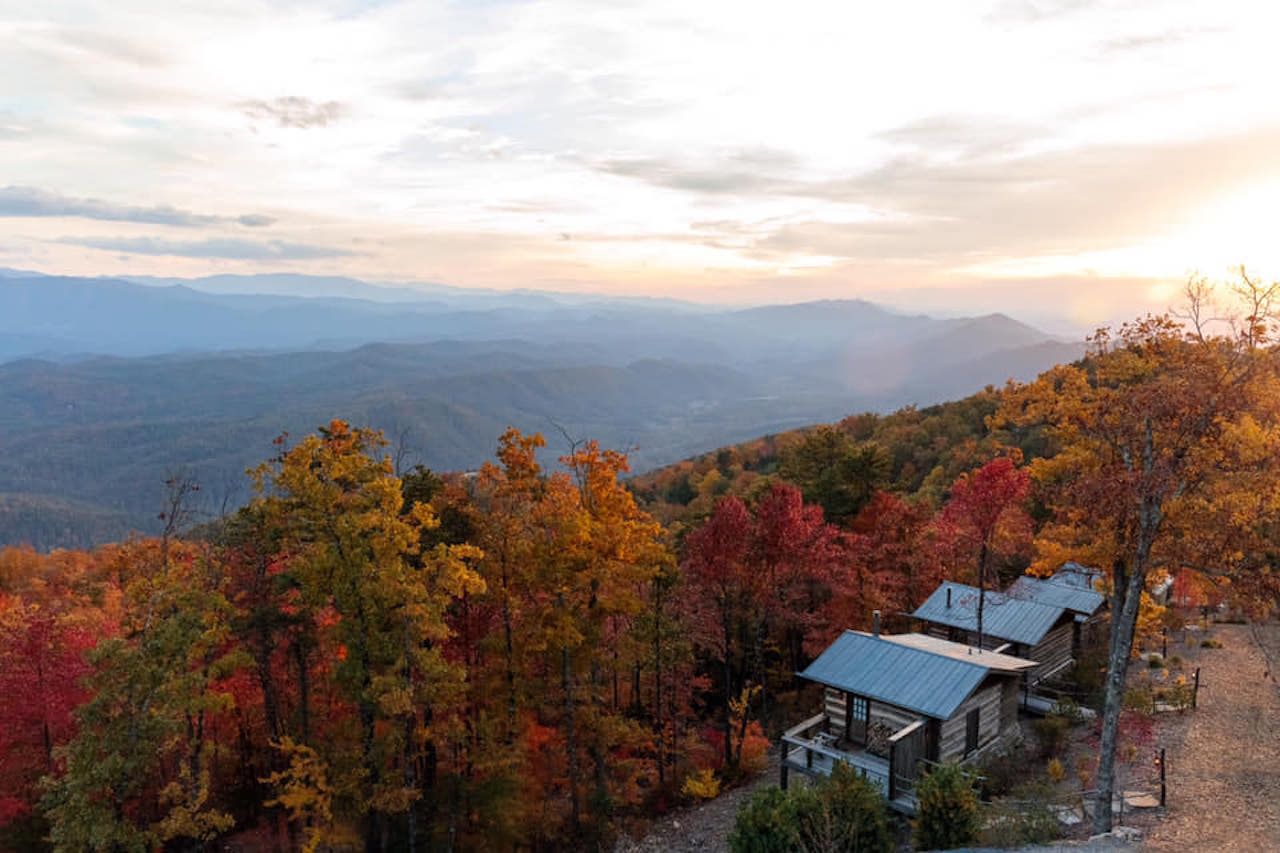 The Great Smoky Mountains are like a scene from a fall calendar when mid-October rolls around. People flock to the Tennessee countryside to watch the sugar maples and sweetgums turn from lush green to golden and auburn this time of year. Blackberry Farm — a small, luxurious hotel in Walland — borders the national park, promising a quiet oasis away from the hordes of leaf peepers.

Rather than follow the masses on the popular fall foliage drives, guests at Blackberry Farm are able to tour the colors on two wheels instead of four. Trek Travel is a four- or six-day cycling trip that winds through the Smokies’ less-touristy spots, finishing each day with a gourmet meal and a glass of wine. Tours begin on September 22, September 29, and October 13.

3. For luxury at a fair price: Omega Institute in New York 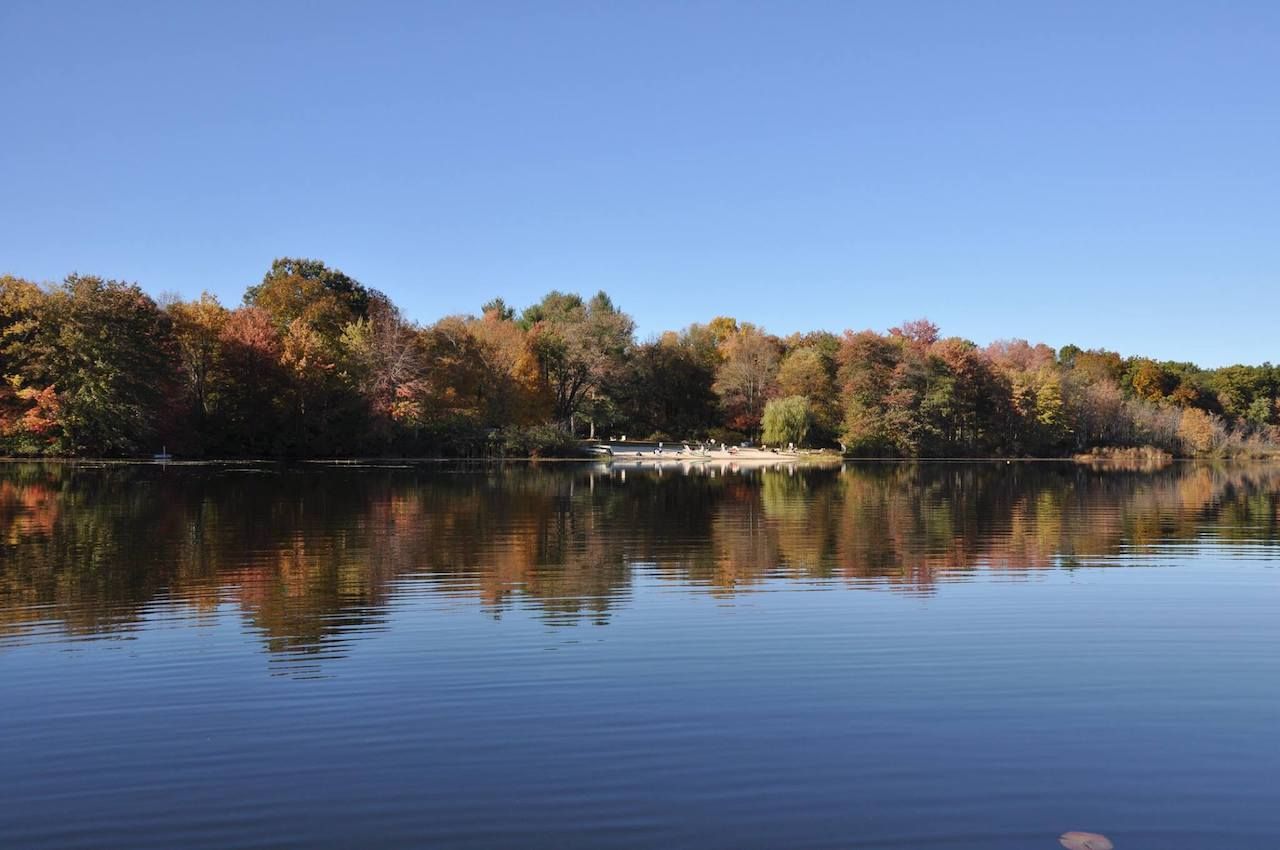 A two-hour drive from Manhattan in the Hudson Valley, the New York outpost of Omega Institute is a nonprofit that provides holistic education, multi-day workshops and wellness retreats that have been likened to summer camp for adults. But even though the Rhinebeck campus is only open May through October, summer isn’t necessarily the best time to visit; it most certainly isn’t the cheapest. During the months of September and October, Omega waives the fee for its Rest & Rejuvenation Retreat, a customizable add-on experience that can include yoga and meditation classes, access to the holistic library, art classes, concerts, or whatever you choose.

4. For a music festival with a wellness focus: Bhakti Fest in California 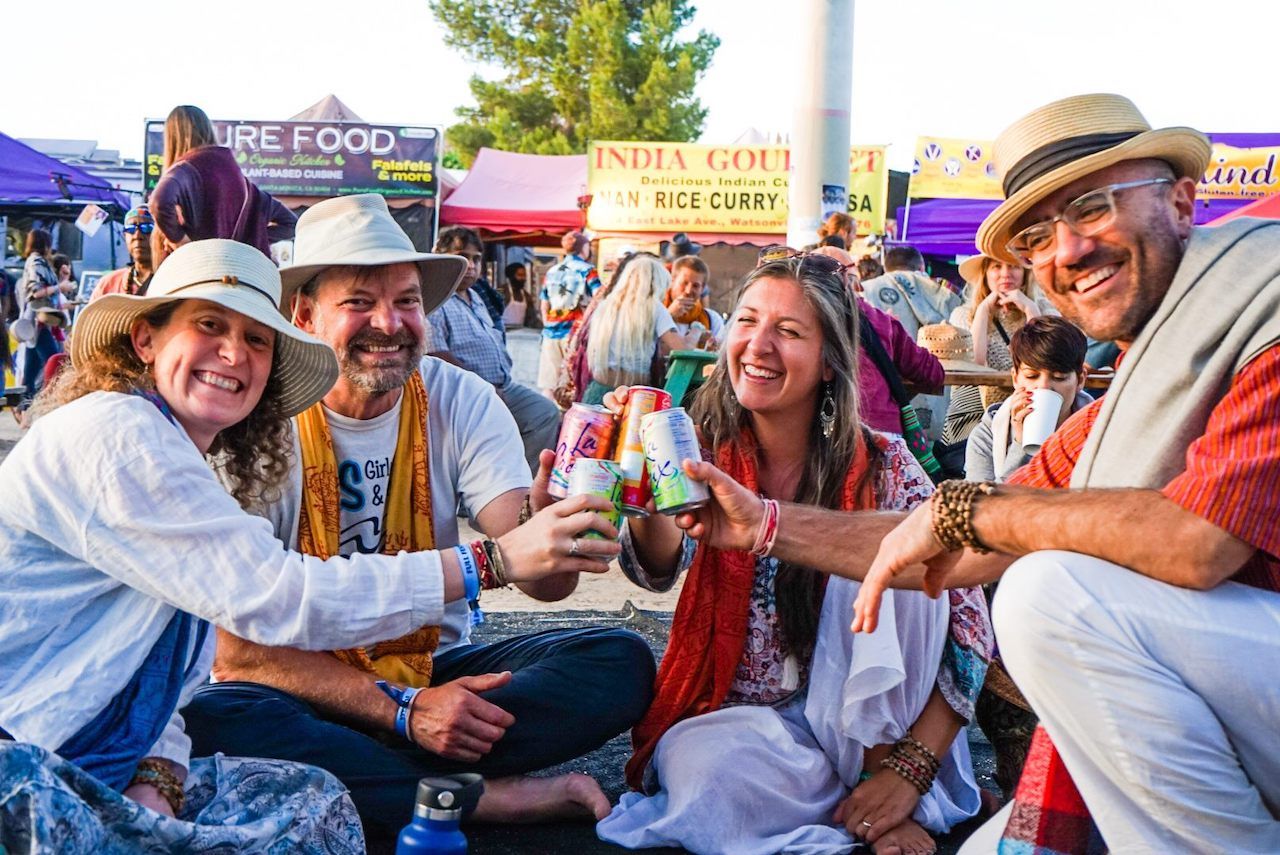 Music festivals aren’t always conducive to mental wellbeing and good health. This one by The Bhakti Fest Group, however, is drug and alcohol free. Instead, guests are required to bring a yoga mat. Taking place in Twentynine Palms on the outskirts of Joshua Tree National Park during late September, which is about the only time one can comfortably visit the desert, Bhakti Fest is a combination of sacred Kirtan music, yoga, and meditation. Retro campers and yurts on the property offer an Instagram-worthy glamping experience, and rest assured, there’s no shortage of vegetarian food.

5. For refocusing on fitness: Moab Mindful Running Retreat in Utah 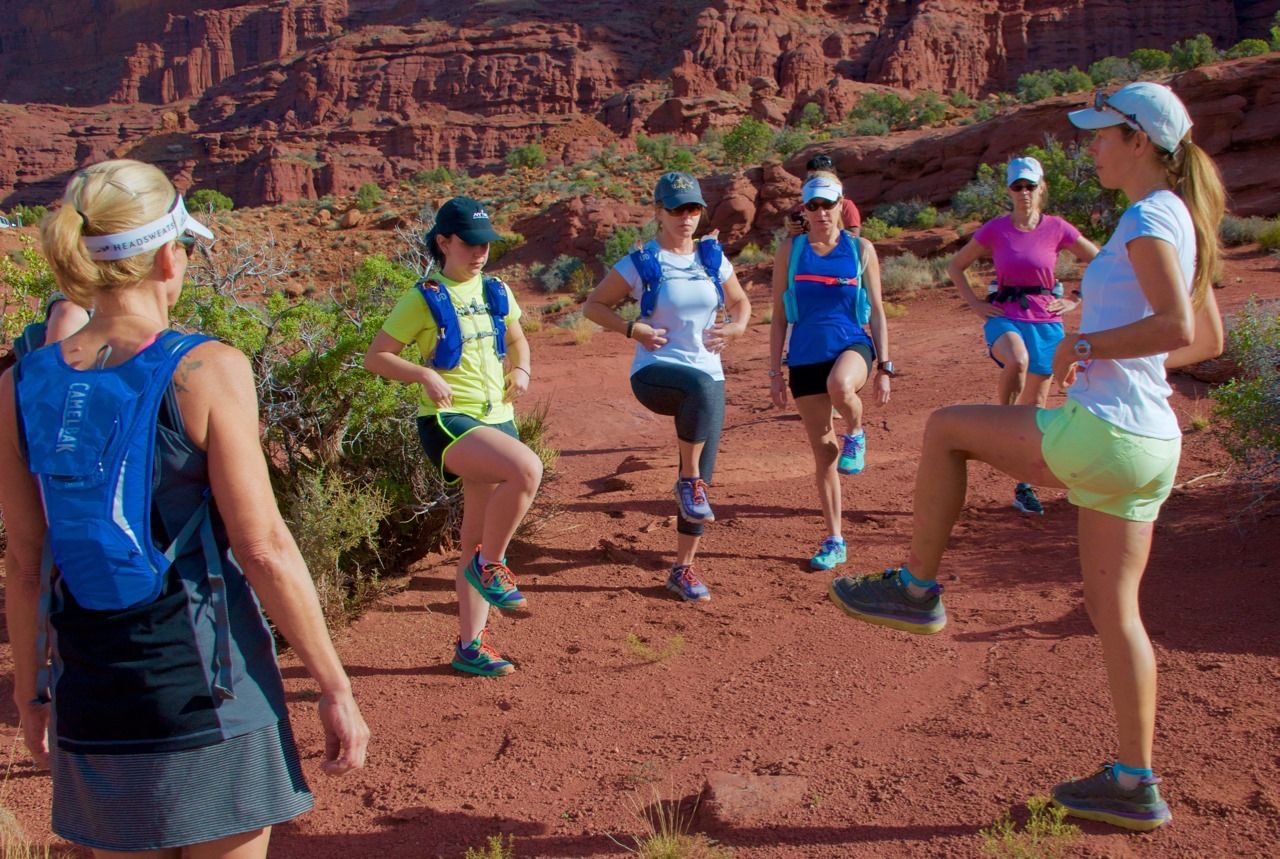 Temperatures are just beginning to drop to a reasonable range in the Southwest, so make use of the comfortable climate while you can. Utah’s famed sandstone cliffs and spires are especially abundant in Moab, where a Mindful Running Retreat takes place at the end of every October. The four-day program is a perfect opportunity to explore the area’s one-of-a-kind arches and petroglyph-adorned rock walls on foot. The trainers act as cheerleaders who remind runners to practice self-compassion, train with intention, and run with confidence throughout the day.

6. For recharging in the mountains: SunMountain Center in Colorado 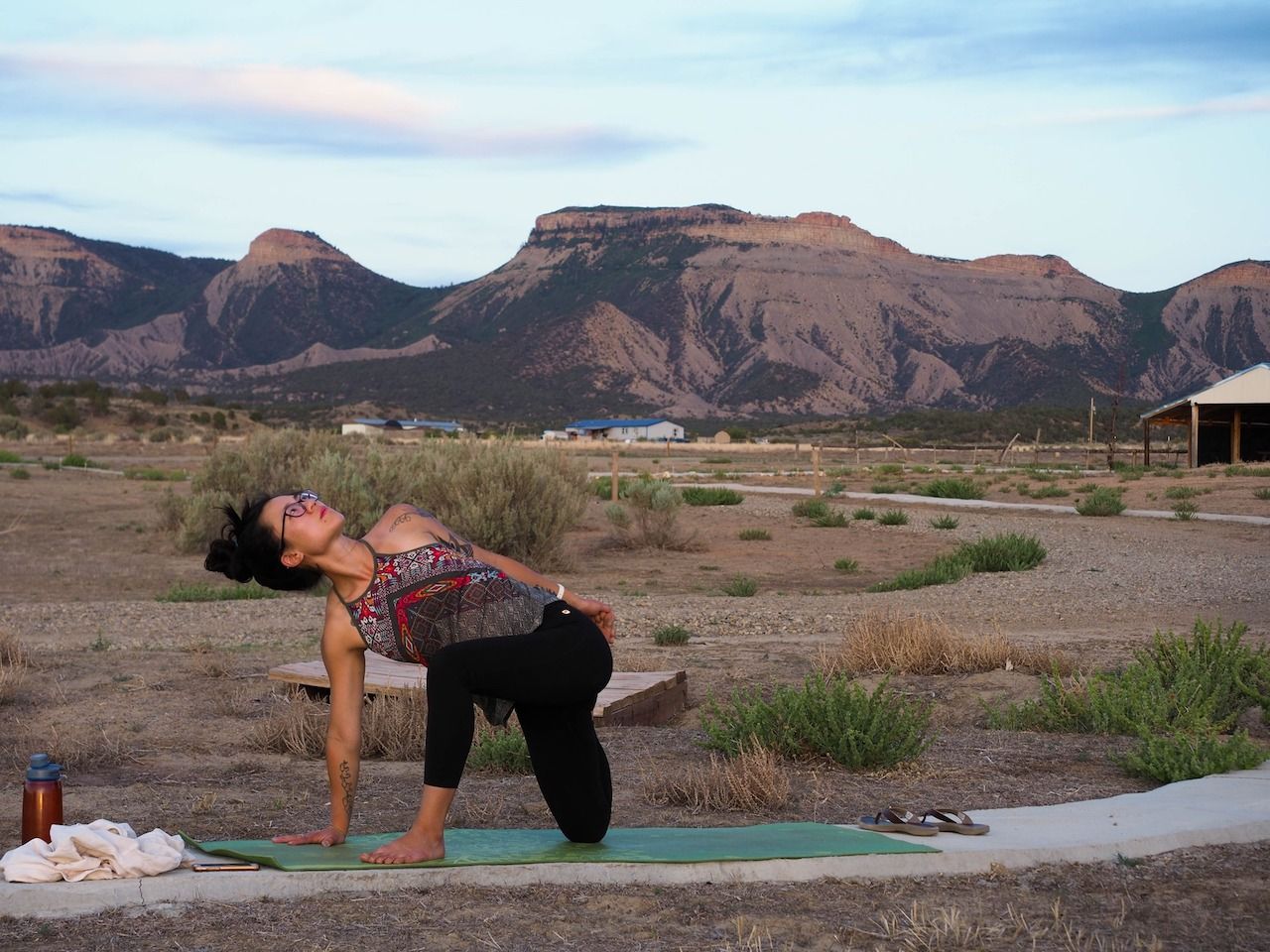 It’s no New England, but the Colorado Rockies run a close second to the Northeast when it comes to leaf-peeping. The aspens on this Midwestern range turn a fiery hue starting in mid-September and fall from the trees early at high altitude. The Rest Retreat with yoga teacher Nikki Banks is timed just right for this spectacle, taking place in early October in the foothills of the Front Range, just south of Denver.

SunMountain calls itself a “creative sanctuary” for its array of artistic retreats (case in point: mandala making). The fall Rest Retreat is an opportunity to, well, rest in the midst of a famously busy season. The three-night event features farm tours, soaks in mineral springs, gemstone bracelet making, and more.

7. For those who want to work for their wine: California Wine Country Bike Tour 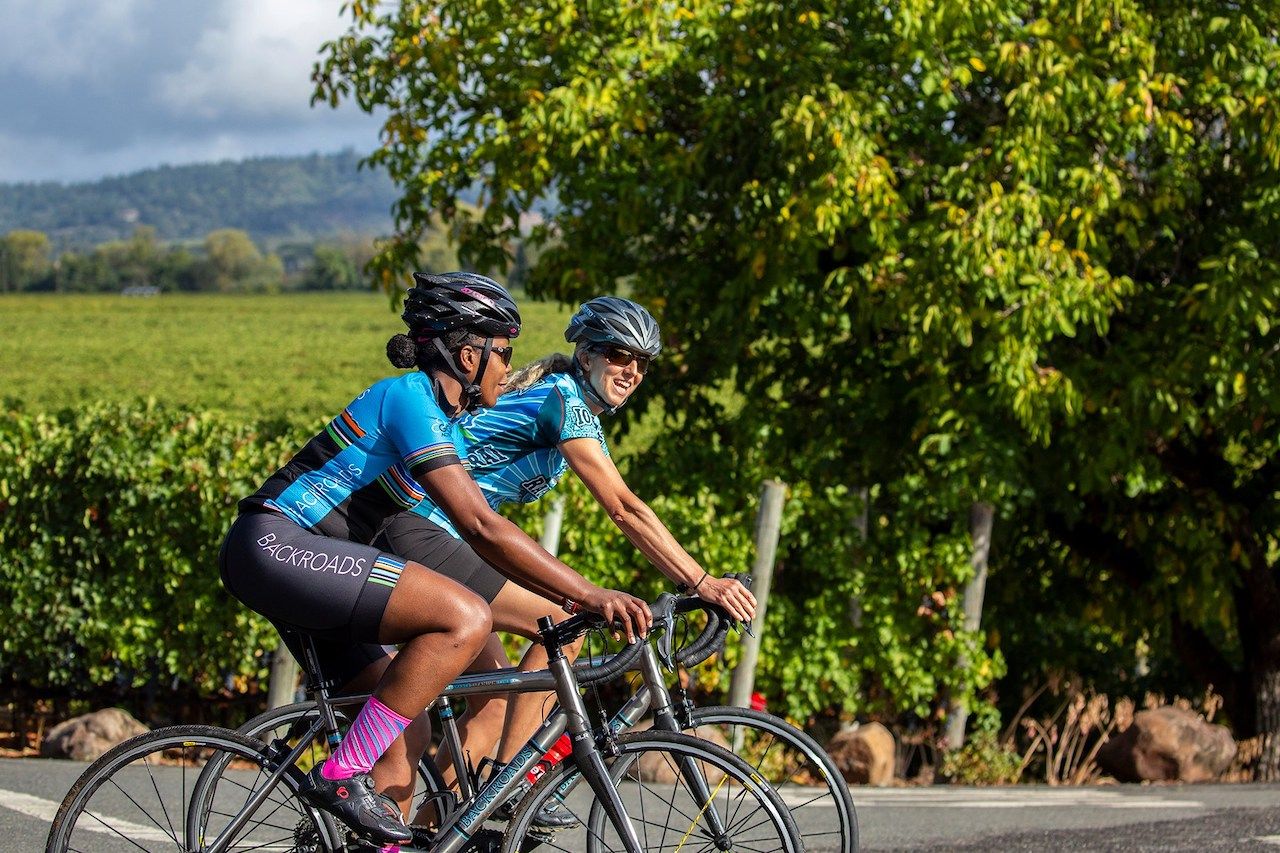 Fall is the best time to visit the world-famous vineyards of Northern California, seeing as October is harvest time. Backroads’ five-day bike tours through Napa, Sonoma, the Redwoods, and the Pacific Coast is a unique opportunity to see vineyard hands collecting fruit from the vines while also taking plenty of breaks from pedaling to taste-test the wines.

For bike lovers and wine aficionados alike, this cycling tour showcases the California wine region (and its moody coast and giant trees) during prime time — no tour buses needed.

8. For an all-encompassing experience: Well + Good’s Retreat in Arizona 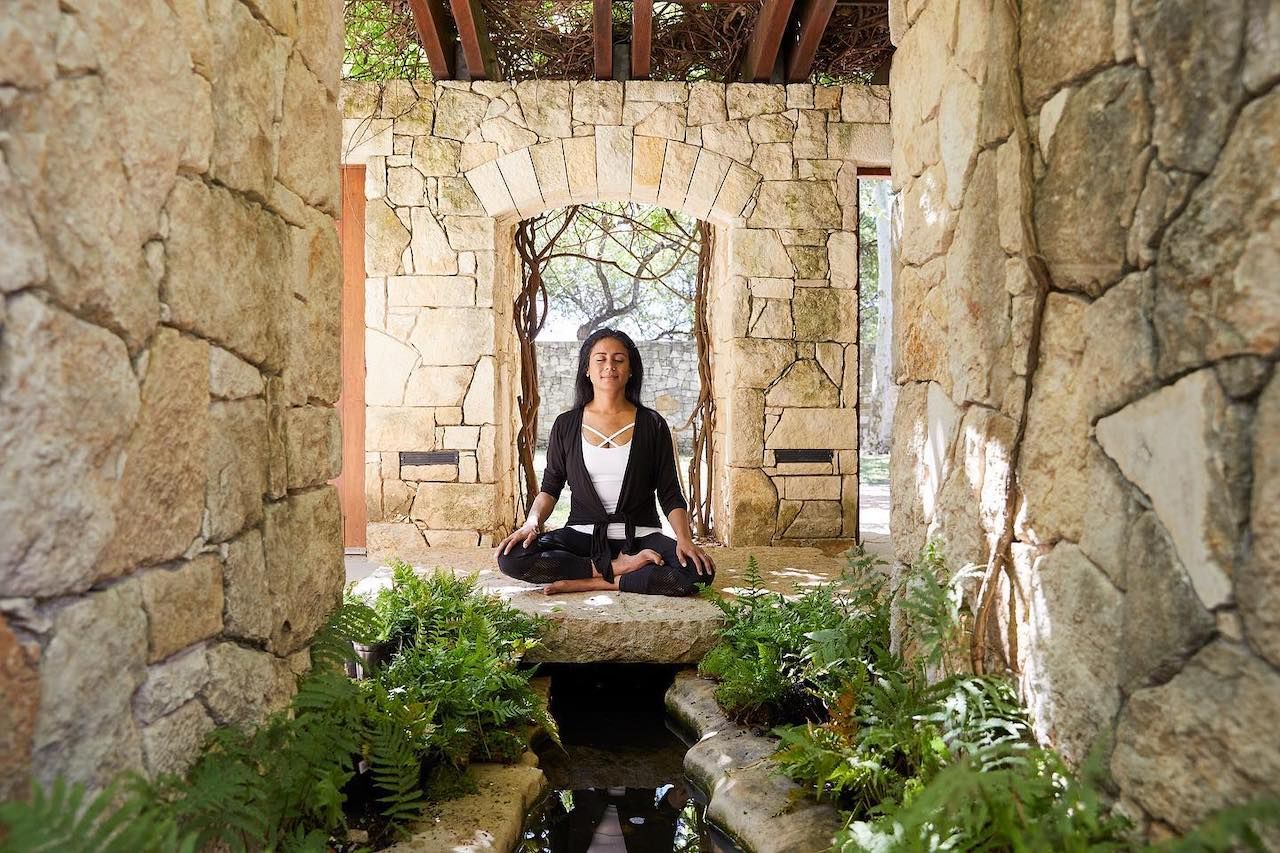 Wellness retreats are niche by nature. There are events catered to exclusively to runners, yogis, and people who want to focus solely on eating healthy, but this retreat features a little bit of everything. The wellness brand’s series of retreats, which take place at Miraval Resorts around the country, offer workouts, cooking experiences, and a healthy dose of yoga, all catered to young affluent women. The latest takes place in Tucson, Arizona — a wildly popular wellness destination — from October 17 to 20.

May 25, 2022 Olivia Harden
✖
travelstoke
Download the mobile app
stoked by