Since 2020 can’t really get any worse, you might as well embrace it and take up residence in Ireland’s most haunted house. This 22-bedroom Georgian mansion was allegedly visited by the devil in the late 18th century, and has been the country’s most haunted abode ever since. Now, the 27,000-square-foot Loftus Hall is up for sale. 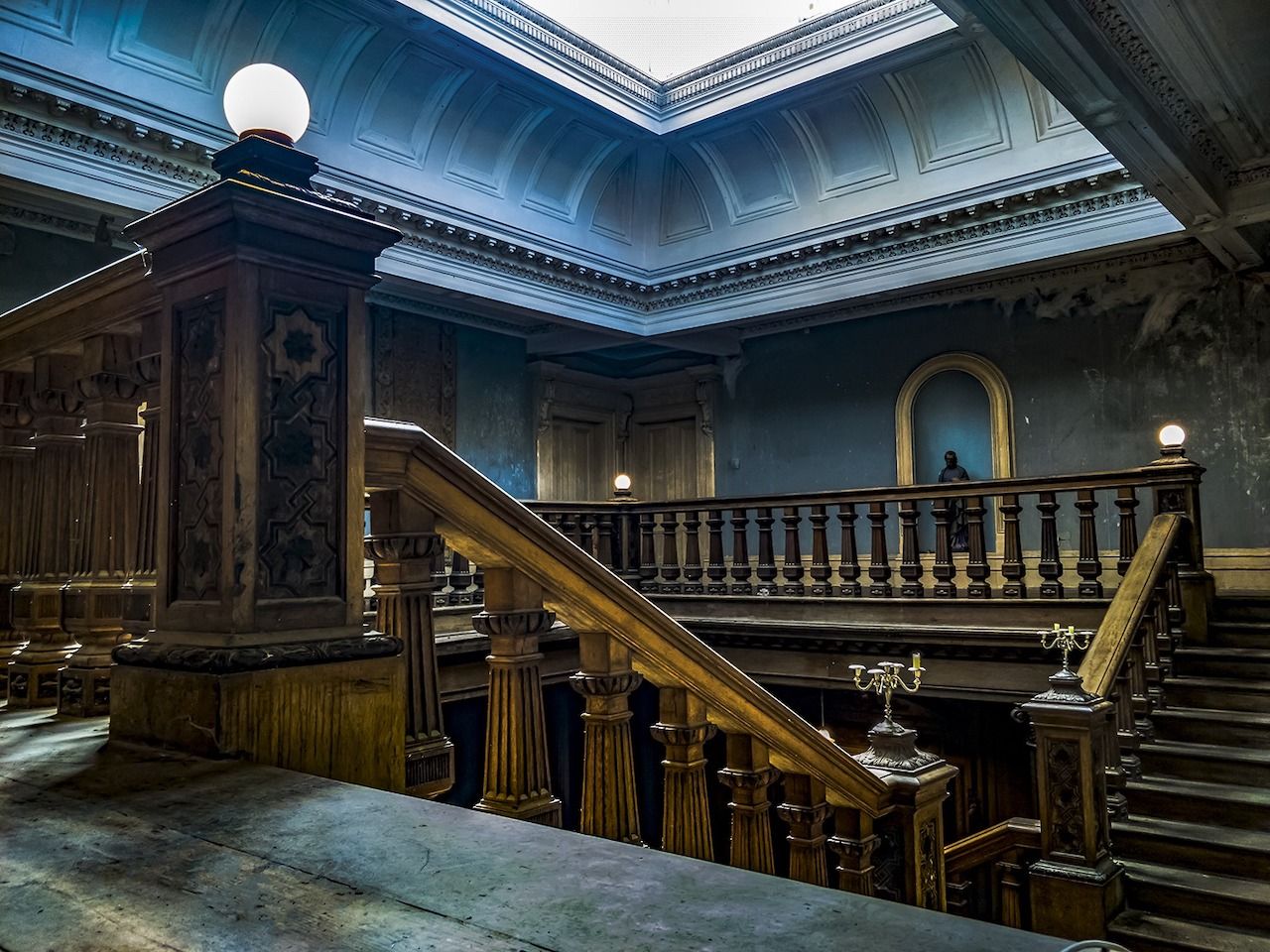 According to legend, in the late 18th century, a dark stranger approached the house on horseback after his ship was forced to dock. The Tottenham family, who owned the mansion, invited him to stay the night. One evening, while Lady Ane Tottenham was playing cards with the stranger in the tapestry room, she noticed he had cloven hooves instead of feet, and upon her noticing, he disappeared through the ceiling in a cloud of smoke. She was so shocked, the story goes, that she died a few years later. Although a priest has since exorcised the building, the devil is still said to haunt it. 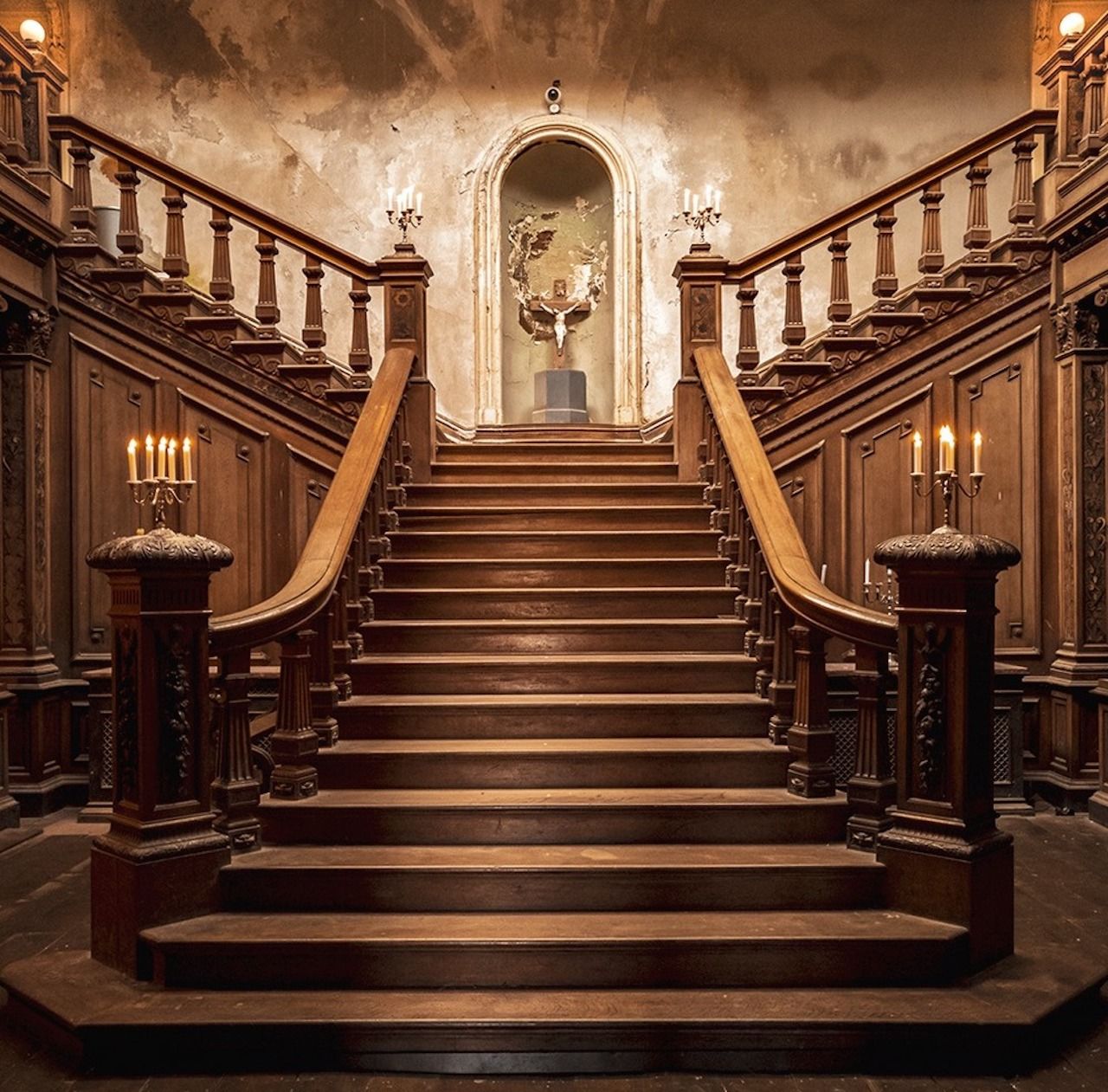 The current owners, the Quigleys, restored the house and ran ghost tours, but have now put the house, 63 acres of land, and a private beach up for sale for $2.9 million.

Culture7 Most Fascinating Dark Tourism Destinations Around the World
Tagged
News
What did you think of this story?
Meh
Good
Awesome