There are only two things you need to understand about Italian wine to fall in love with it. The first is that it is delicious, and the second is that you will never fully comprehend all of the grape varieties grown in the country.

While it ranks among the best-known wine-producing countries in the world, the full breadth of Italian wine is known by few. Italy is home to hundreds — some say thousands — of different types of indigenous grape varieties. What the Amazon rainforest is for fauna, Italy is for good wine.

“Discovering the diversity of Italian wine can be a challenging journey,” says Vito Palumbo, the brand manager at the Puglia winery Tormaresca. “Italy hosts the largest variety of local grapes in the world, 535 indigenous varietals are dispersed throughout the 20 Italian regions.”

It can be a lot to take in. Of course, you don’t have to know it all. Even devout wine lovers can get away with only knowing a relative handful of Italian wines. My first job out of college in New York City was working at a wine store on the Upper West Side of Manhattan with what I considered at the time a robust Italian section. Other than the occasional wine geek looking for obscure varietal wines, people asking for a bottle from Italy asked for a suggestion of something old (but not too old), pricey (but not too pricey), but definitely something Italian. I’d give them two choices: a bottle of what they know as Italian red wine (balanced acidity and big tannins) or something obscure that would expand their understanding of the country as a whole.

More often than not, people chose the safe bet.

I don’t blame anyone who chooses comfort over exploration. It’s a big world of wine out there, and you don’t even have to leave Italy’s borders to get very, very lost.

“Many of the obscure grape varieties grown in Italy are just that — obscure, covering only a few hectares in a single pocket of the country,” says Courtney Schiessl, a New York City-based wine writer and sommelier. “That’s why we don’t know them. The fact that sommeliers even know a grape like schioppettino, for instance, is pretty insane. There were only 100 vines left of the variety 40 years ago, and production is still very small and localized to a specific part of Friuli-Venezia Giulia. So even if you travel to the region, you may not get to try some of these very obscure varieties.” 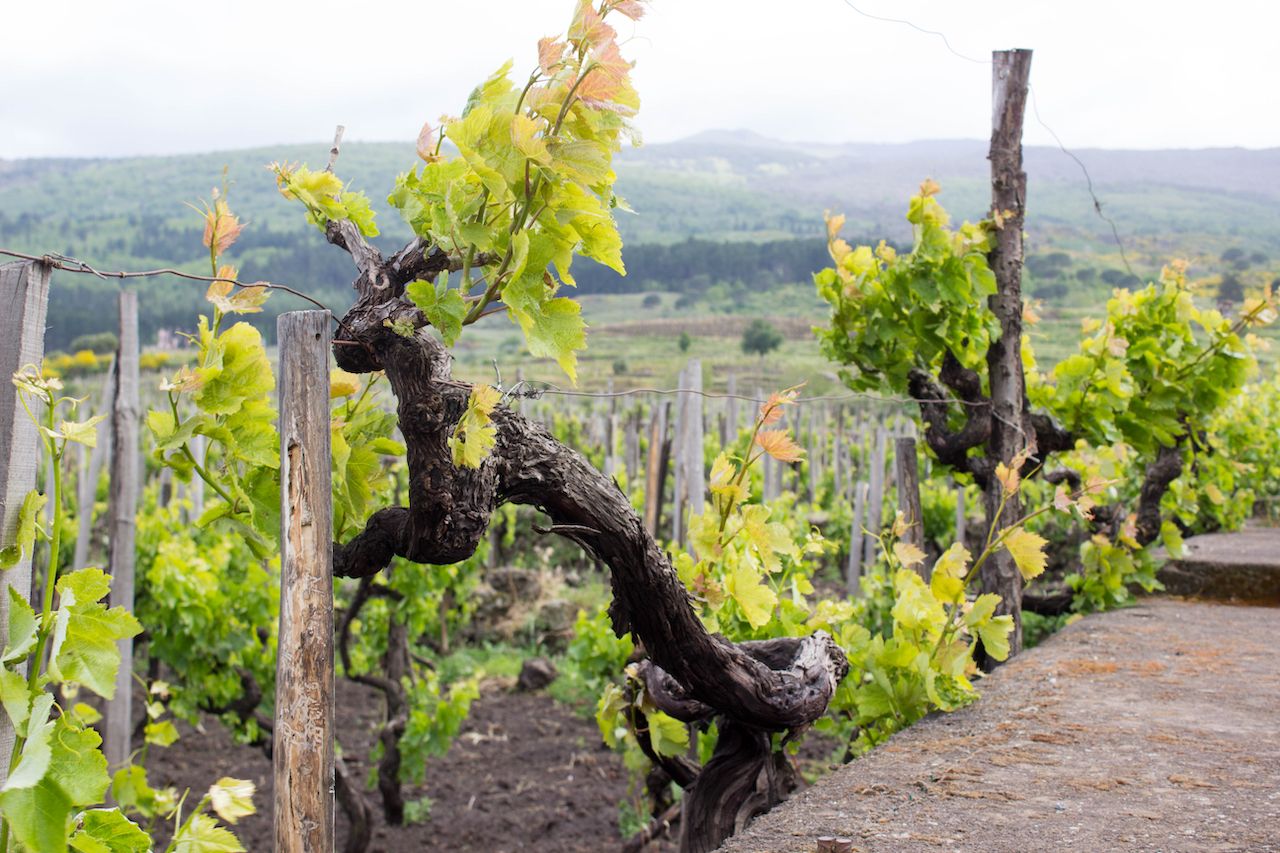 “Italy is — surprisingly, for many foreigners — a pretty recent country, younger than the USA for instance,” Palumbo says. “For centuries, we’ve been living in the age of powerful city-states, and in some way we are still very culturally divided, especially when it comes to regional pride and maintaining our region’s individual history and traditions. In Puglia, the pride and preservation of our roots is even stronger, especially since we believe our beloved region hasn’t received the attention it deserves.”

Italy was declared unified in 1861 after decades of infighting starting around 1815 (though Rome and Venetia didn’t join Italy until 1870). This division can be seen today on many of the maps that highlight the differences in each Italian region. Those maps don’t always explicitly call out the history of why, but it’s clear that everything in Italy is regional because the regions were everything. Wine and food are no different. Pasta styles, what meat cuts are traditionally eaten, and what wine grapes are grown depends on each region’s history, not a unified Italian history.

Which adds another wrinkle to the fabric of Italian wine diversity. Of the hundreds of varieties, “some of these vines are likely identical but called different names,” Schiessl says. Take into account the commercial pressures a winery faces (it’s much easier to sell cabernet sauvignon than, say, dolcetto), and you have one answer as to why most people love Italian wine without recognizing how wide the scope of Italian wine is.

“In the last 10 years, Italy has begun celebrating and supporting the rediscovery of local grapes, something which is tightly bonded with the protection of our regional identities, one of the pillars of success that makes ‘made in Italy’ so special,” Palumbo says. “Italians are eager to uncover the diverse style and character of these hundreds of local grape varieties.” 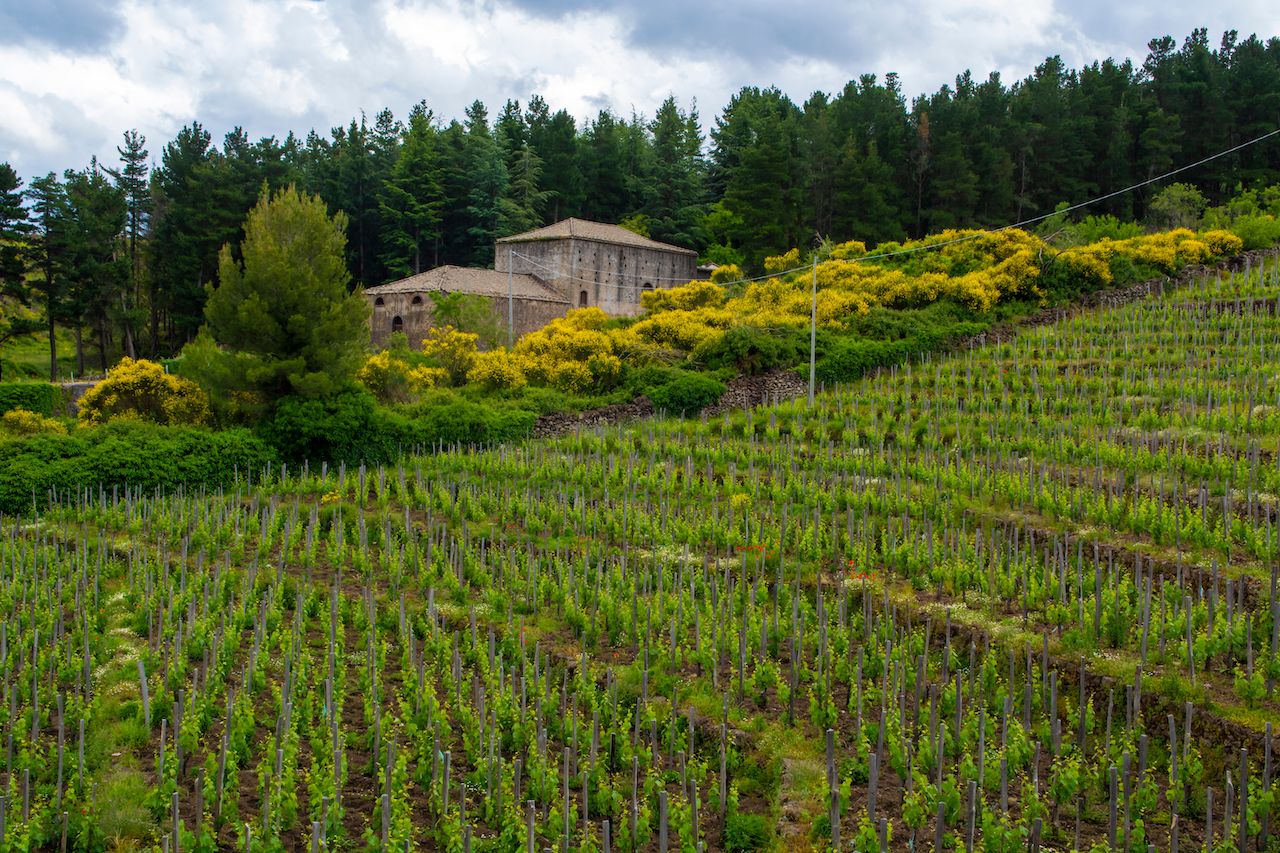 You can do all the tastings in the world and read everything available about Italian wine, but nothing compares to going and tasting the wines on location. Italy is one of those countries where it’s tempting to fly through as many famous cities and sites as you can. The ideal method of travel for anyone who loves wine and food, however, is to take it slow and dig deep into the local culture.

“Regions like Veneto, Piedmont, and Tuscany have always been important touristic destinations in Italy while the south — excluding Sicily and the Amalfi Coast — have remained less discovered,” Palumbo says. “Part of the joy of traveling is tasting food and wine, and that’s how most of the wines of Northern Italy have been known and appreciated by foreigners.”

Just because they’re known doesn’t mean you should skip them. Even the most popular Italian regions have obscure varieties, Schiessl says. While you won’t find the lesser-known varieties at your average chain store, you’re “likely to find unknown local grape varieties at the neighborhood trattoria or wine shop.”

Even more can be found outside the major tourist hot-spots in Italy. Southern Italy is working on telling the story of the region’s terroir better, Palumbo says, and there’s more information than ever out there about what indigenous wines to try.

That said, it’s not always feasible to hop on a plane for some wine exploration. It can be hard to squeeze in a proper wine day on even the best-planned trips. Thankfully, Italian wine is a popular category in the US. Tap your local sommelier at your favorite upscale Italian restaurant or wine store to see what’s new. For getting in-depth knowledge, Schiessl suggests the Oxford Companion to Wine and Ian d’Agata’s Native Wine Grapes of Italy. Or just go to your local wine store, and opt for exploration instead of comfort. 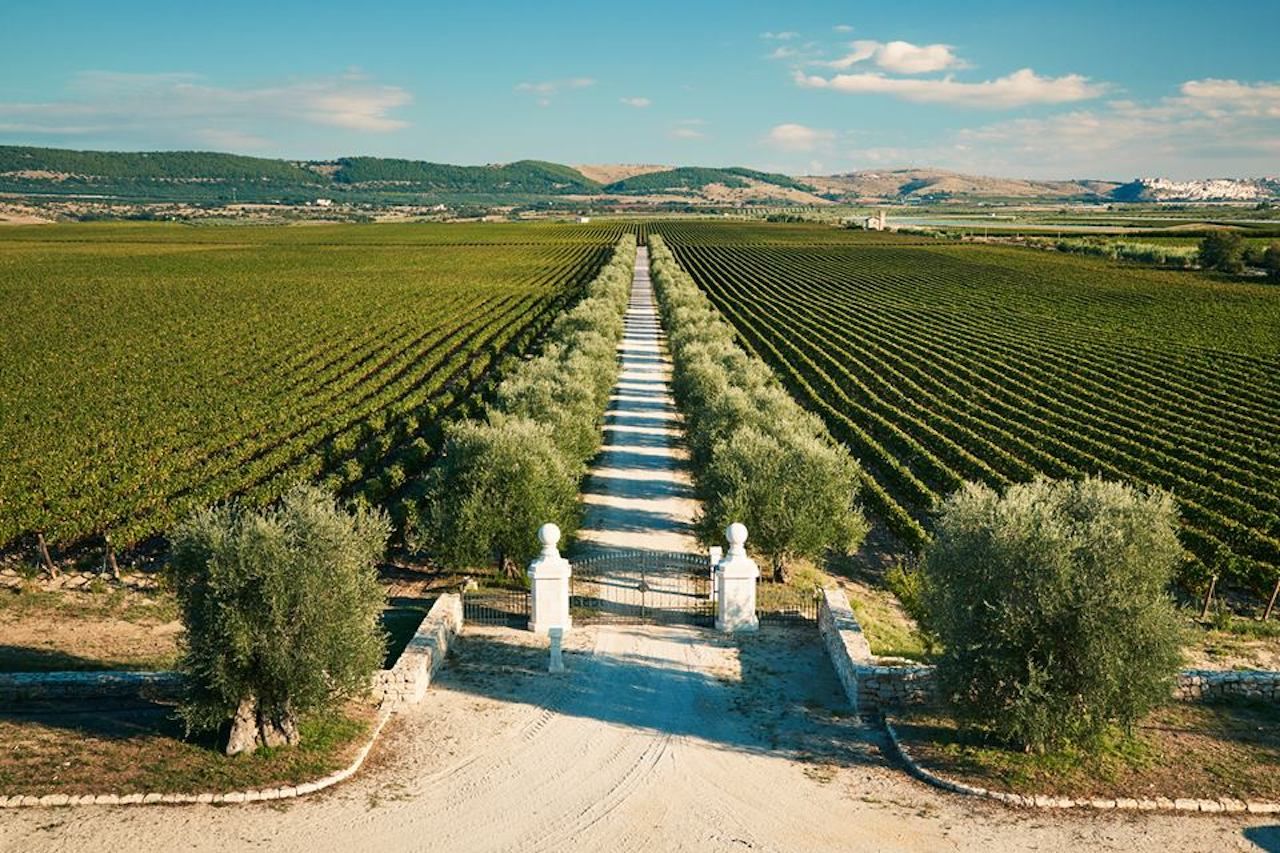 While you’ll never know it all, you can always know more. Go to any region in Italy and you’re bound to find grapes that you’ve never heard of, let alone tried. For a taste of what Italy has to offer, these are the regions and grape varieties to start exploring now.

Puglia: Palumbo describes Puglia, located on the heel of the boot, as “the new world into the old world,” where “some of the most ancient varietals in the world are in an area which is still quite undiscovered.” Puglia is the home of primitivo, a grape that makes a deep red wine. You’re likely familiar with the name the grape goes by in the US: zinfandel. Primitivo wines are readily available in the US (Torcicoda makes and imports a primitivo varietal wine, among many other producers), and it’s just familiar enough to know what you’re diving into while still tasting something different. Another grape to look for is negroamaro, which has been grown in Puglia for over 1,500 years. It’s a deep and tannic wine that’s often used for blending. Finally, when in the Southern Italy, try aglianico wines, which are typically full-bodied with balanced acidity and aging potential.

Sicily: Sicily is another region where it’s easy enough to access bottles in the US if you know the right people, yet it has so much more wine diversity than what’s generally available. In the US, Schiessl says, “Varietal wines from international grapes are far more common than Sicily’s fantastic indigenous varieties.” She suggests seeking out nerello mascalese, a red wine grape that expresses the terroir of the slopes of Mount Etna where it’s most commonly grown. Others to look for are carricante, and ancient white wine grape; frappato, a light-bodied red grape; and grillo, a light white wine that’s often used in Sicily’s fortified marsala wines.

Umbria: Indigenous wines aren’t limited to the heel of the boot when it comes to regions to explore. Umbria, sandwiched between Rome and the food and wine haven that is Tuscany, makes a number of destination-worthy wines. The most popular native grape here, like in most of central Italy, is sangiovese. Opt instead for wines made with sagrantino (which makes a deep and tannic red wine) or grechetto (which makes a white wine with a noted peach aroma). These wines are harder to find in the US but worth seeking out when visiting.

Liguria: This coastal region in Northern Italy is more known for the Italian Riviera and its small fishing towns than its wine, but pretty much anywhere you look in Italy is making wine you should pay attention to. Schiessl suggests trying wines made with pigato — a white wine similar to vermentino — and rossese, Liguria’s red wine grape.

WineYour Next German Vacation Should Be in Rheingau Wine Country
Tagged
Insider Guides Wine Italy
What did you think of this story?
Meh
Good
Awesome