Traditionally, January is the epitome of winter misery. The bright lights and festive music of Christmas have all come down, and all you’re left with are 4:00 PM sunsets and an ice scraper to keep you warm. Tack that on to credit card bills from the holidays that literally make you avoid opening your mailbox, and it’s time for a little escape from reality.

You shouldn’t let those astounding holiday bills keep you from it, either. Not that we’re preaching financial irresponsibility, but according to Skyscanner, January is the best time to score cheap flights all year. The travel search company that tracks billions of airfares took a look at its historic data and found January to be the king of the affordable skies with domestic tickets averaging a paltry $257.

And, really, what’s another few hundos on the Amex anyway?

This, then, begs the question where you should go. Skyscanner did the legwork for that one too, scoping the cheapest domestic and international destinations for flights leaving between now and March.

On the domestic side, Seattle leads the pack with an average airfare of $261, $54 cheaper than the rest of the year. Some might say this puts you smack in the middle of the city’s perpetual gloom,but we say it lets you see the city like the locals. If you’re not sold on Seattle, Phoenix is actually tolerable in the winter, and flights are $35 cheaper than normal at $284. Even a beach vacation to Florida won’t bankrupt you, with flights to Tampa going for $236, down $33. Here’s the rest of the domestic cheap-flight leaderboard: 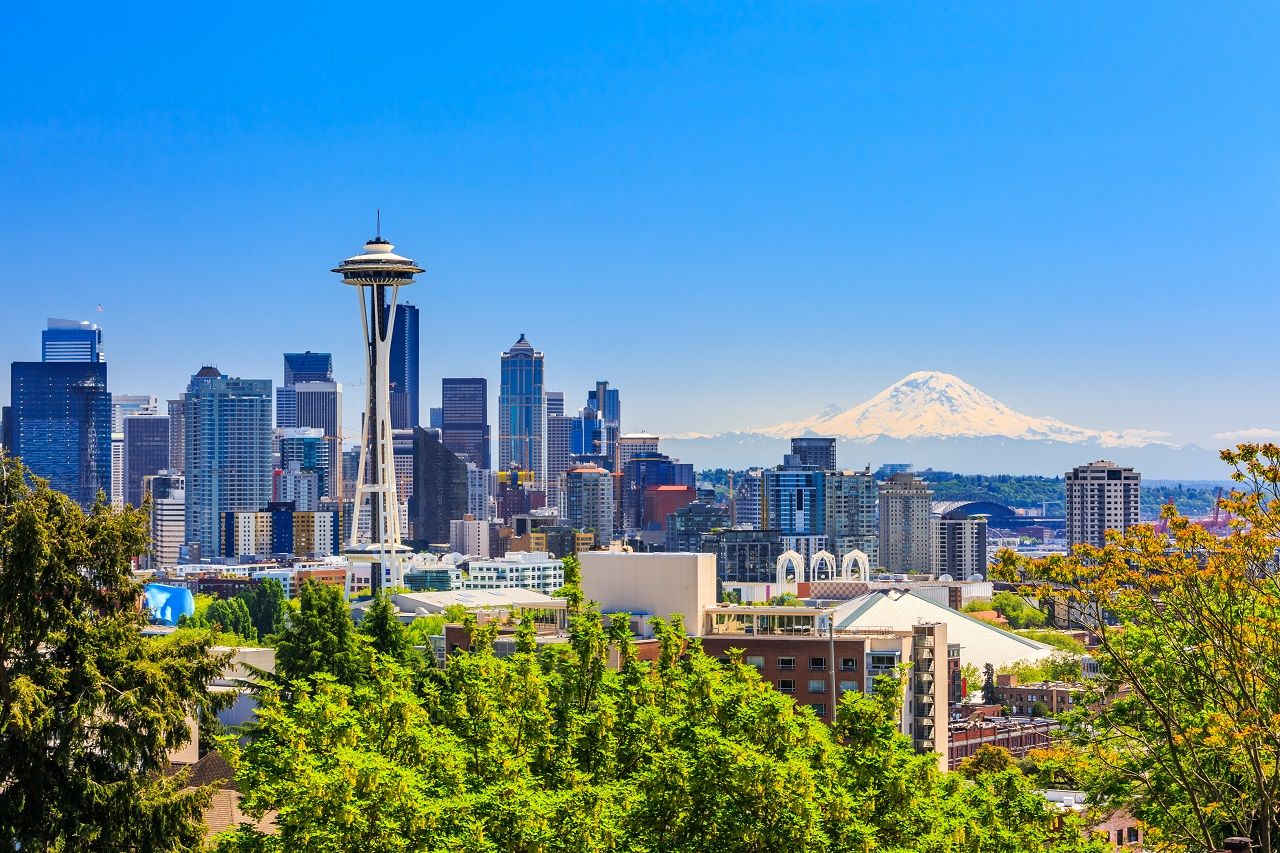 If you’re keen to leave the country during the gloomy months, an average ticket will cost you about $702. Not exactly a bargain, but some cities are still exceptionally inexpensive. Topping the list is Barcelona, whose beaches might not be what you’d call “scorching” this time of year, but also won’t be too crowded either. Flights there average $444, $264 less than normal. The city of lights will be lit up longer (because, you know, shorter days), and flights to Paris will be only $489, down $198. And if all the snow has you thinking about laying on a beach in Mexico, Cancun ($459), Mexico City ($352), and Guadalajara ($319) all have cheap flights too. Here are the rest of the international leaders: 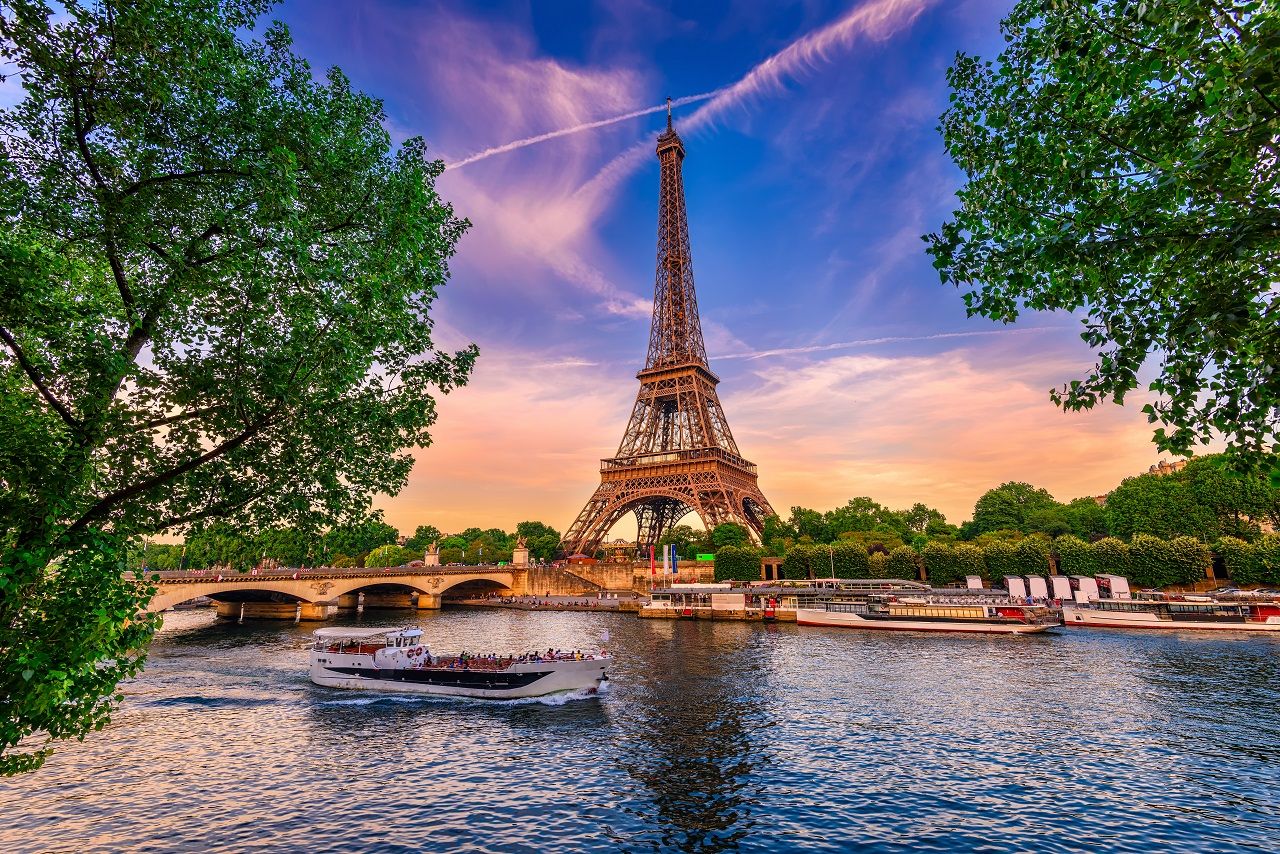 So don’t let the winter blues keep you cooped up. January gives us reason to rejoice with some of the cheapest airfares of the year. Skyscanner recommends booking nine weeks out to get the best deals, so as soon as you’ve cleaned up your life after New Year’s, start shopping. And don’t be afraid to tell all the gloomy faces at work why you’re so happy.

TravelThe Best Places To Travel This January
Tagged
Budget Travel Travel
What did you think of this story?
Meh
Good
Awesome