Sports in the United States are a perennial revolving door of baseball, football, basketball, and hockey, and even though we love them, that rotation can get a little stale. Fans are increasingly turning to European soccer and rugby to introduce some fresh action into their lives, and, for die-hard sports fans, foreign sports have a certain allure. If you’re looking to expand your athletic horizons even further, you need to check out kabaddi, the exciting Indian sport that’s bound to turn you into a Bengaluru Bulls fan. 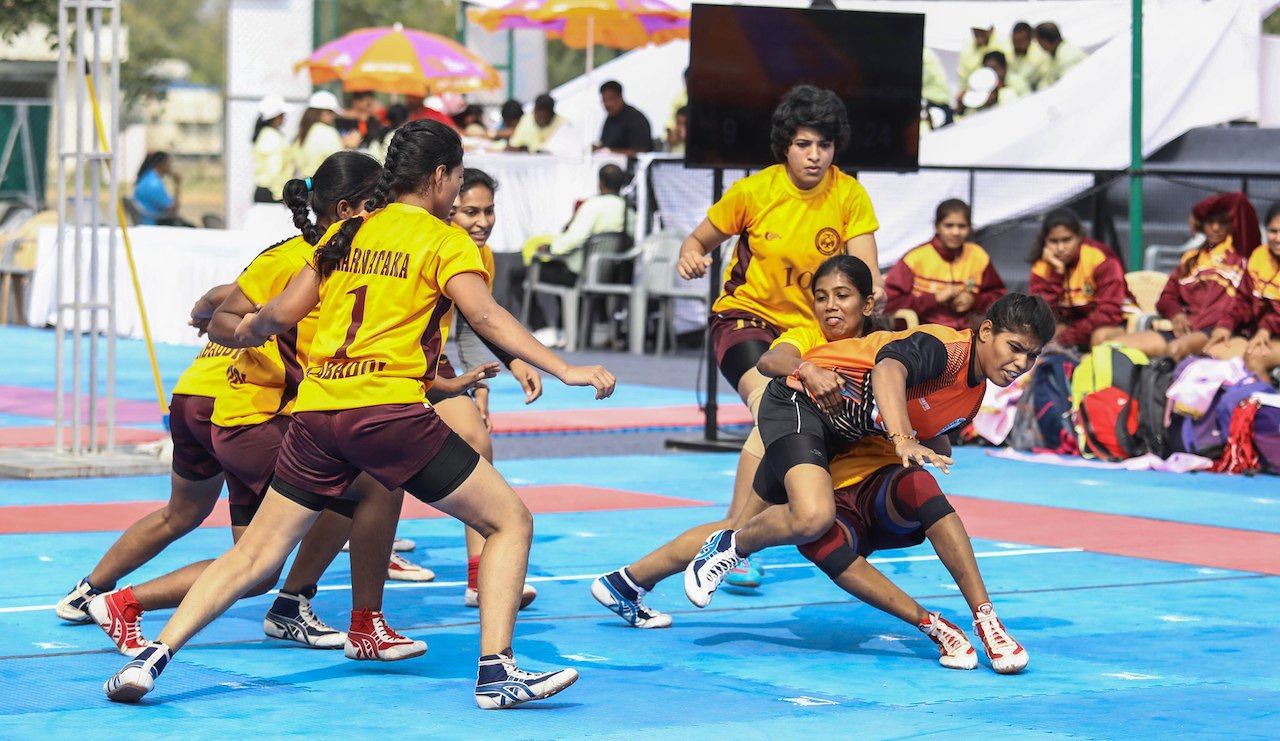 Kabaddi is basically a high-octane game of tag. It’s a contact sport played between two teams, where each team sends a player — or “raider” — onto the opposing team’s half of the court. The raider attempts to tag as many defenders as possible and then return to their own side of the court, without being tackled. Points are scored by raiders for successful tags, and by defenders for tackling the raider. If a player is tagged or tackled, they’re removed from the game, but allowed to reenter whenever their own team scores a point for a tag or tackle.

Although India is most widely known for cricket, kabaddi made a resurgence in 2014 with the advent of the Pro Kabaddi League (PKL) and is now gaining international attention.

The history of kabaddi

Kabaddi’s history stretches back longer than almost any other sport in the world. The game is said to have originated in the southern Indian state of Tamil Nadu over 4,000 years ago, and was originally a way for princes to display their strength and win brides as prizes.

For centuries kabaddi has been a popular game among children, requiring speed, strategic thinking, and fitness. Historically, it hasn’t been taken seriously by urban India, as it was considered a rural pastime with little national or international appeal. Kabaddi lacked a real organizational structure until the early 20th century, with its introduction into the Indian Olympic Games in 1938. The All-India Kabaddi Federation was established in 1950, and it became part of the Beijing Asian Games in 1990. Despite its international spread, the sport’s popularity fell into a lull after 1990 and didn’t gain traction again until 2014 — the inaugural season of the PKL.

That year changed kabaddi forever. The first season of the PKL attracted 435 million viewers on Indian television, making it India’s most-watched sport after cricket. With the introduction of professional kabaddi came several changes that made the sport safer for athletes and more accessible to viewers. New elements included mats, special shoes, and the development of new play techniques and strategies.

Leagues around the world 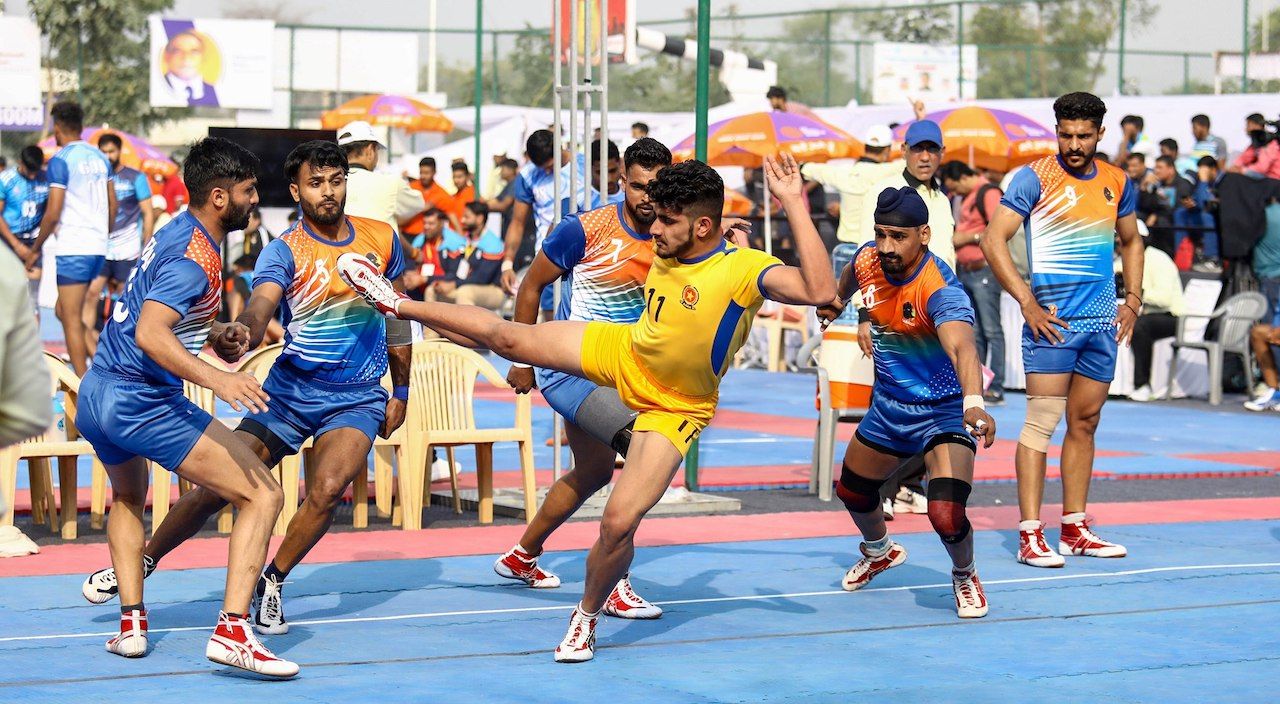 Kabaddi has spread well beyond India, taking root in the US, Canada, the United Kingdom, Pakistan, Iran, the United Arab Emirates, Europe, and beyond. Thirty-one countries are members of the International Kabaddi Federation, including Norway, Nepal, Malaysia, Italy, Hong Kong, England, the US, Germany, and Afghanistan, as well as several other countries with non-affiliated teams.

In the US, kabaddi first rose to national prominence in 2016, when it competed in the Kabaddi World Cup in India. Although the team didn’t perform well, its players were recognized for their enthusiasm and quirky composition. At the time, a Hindustan Times article reported that the US team was “a hastily assembled unit filled with rappers and musicians.” The team lost all of its matches, but according to the Hindustan Times, “Heavy defeats notwithstanding, the Americans stand out. Just as with their music, the Americans make a statement while playing.”

The main kabaddi league is the PKL in India, with 12 teams that compete in a round-robin format. The US league, called the National Kabaddi Federation, has a more informal structure, and Canada has a loosely affiliated federation as well, with a different league in each province.

To watch kabaddi, you’ll have to download the JioTV app. You can also stream live matches from the US, UK, and India on the livekabaddi YouTube channel.

OutdoorEverything You Need To Know About Australian Rules Football
Tagged
Extreme Sports
What did you think of this story?
Meh
Good
Awesome

May 16, 2022 Neil Armstrong
✖
travelstoke
Download the mobile app
stoked by