No matter where you’re headed for your next adventure, it’s likely that you at least suffer through that brief moment of apprehension that every queer traveler experiences. No matter how careful you intend to be during your travels, there is still no way to know just how accepting the culture will be upon your arrival. Enter these LGBTQ travel bloggers, who encourage countless queer travel enthusiasts to explore the world with less fear and doubt. Whether you’re looking into quitting your day job and traveling the world with your partner or simply desire some much-needed vacation inspiration, here are the 9 top LGBTQ travel bloggers and Instagrammers you need to follow.

In 2010, GlobetrotterGirls partners Dani and Jess set out on a year-long trip around the world that eventually turned into a full-time lifestyle and queer travel blog. Just five years later, in 2015, Dani finally quit her job and decided to dedicate her life to maintaining the GlobetrotterGirls blog. For members of the LGBTQ community who are interested in quitting their jobs and traveling the world, Dani’s blog gives much-needed inspiration and advice. Between showing fellow travelers how to travel on a budget and make money on the road and sharing tips for how to travel safely as a solo female traveler, GlobetrotterGirls is a solid resource. 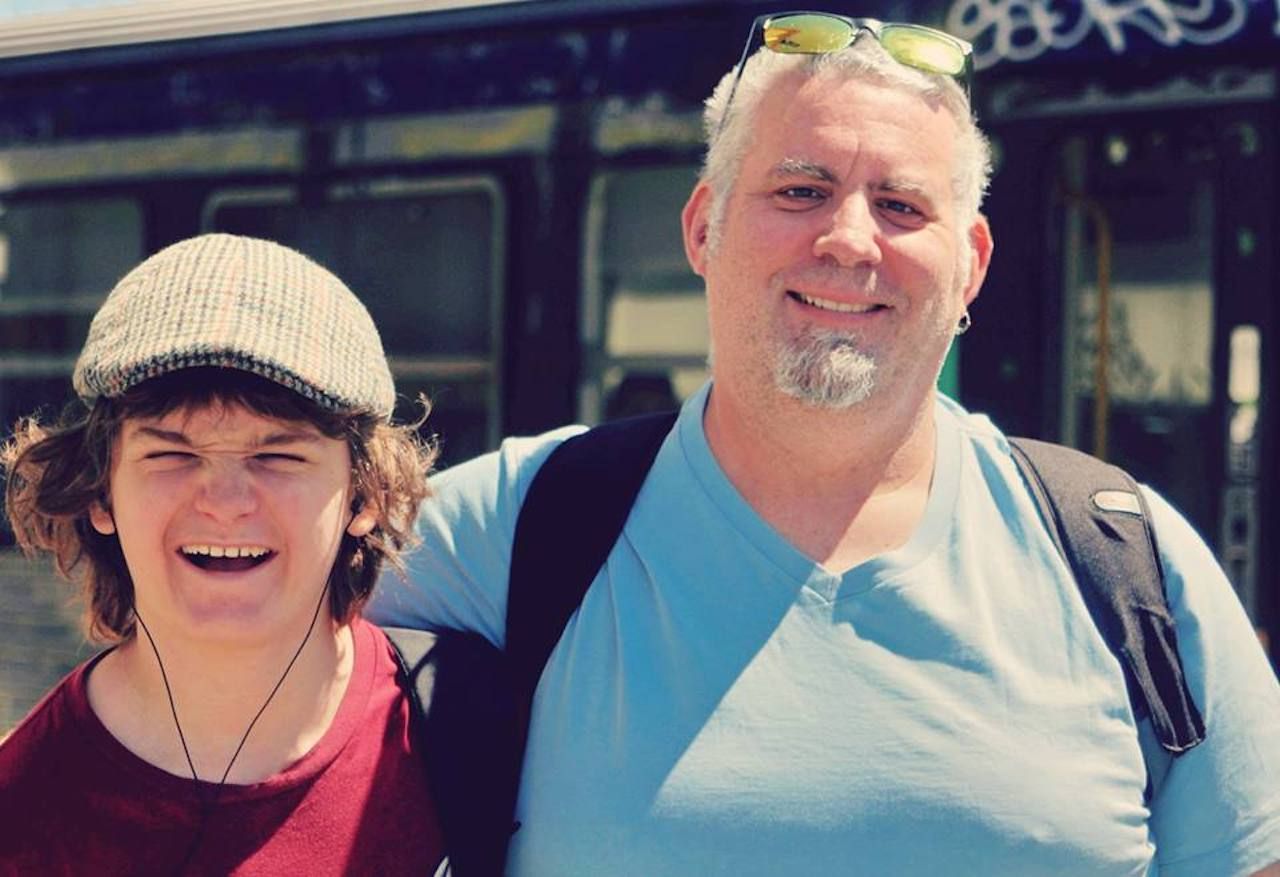 If you’re in need of more than just a dose of daily travel inspiration, the 1 Dad 1 Kid travel blog has you covered. Since adopting Tigger, a trans young girl, Talon has worked to steadily show his daughter the world — whether that is through a walk through Paris at night or a safari through Africa. Rather than enrolling Tigger in a typical public school, Talon has decided to teach his daughter on the road. Basically, this blog exists to document all of the valuable lessons Tigger has learned while traveling with her father — and how a nomadic lifestyle can teach you more about acceptance and human nature than perhaps other lifestyles can.

3. Dopes on the Road

For the past few years, lesbian couple Meg and Lindsay have been busy traveling the world and helping other LGBTQ travelers explore the globe safely and on their own terms. Since the start of the blog, Meg has been writing about the couple’s travels while Lindsay shoots the footage that you’re likely to see as you scroll through their blog. Aside from traveling to far-flung locations like Morocco regularly, Meg is also an advocate for LGBTQ issues — especially as they pertain to safe travel for members of the community. 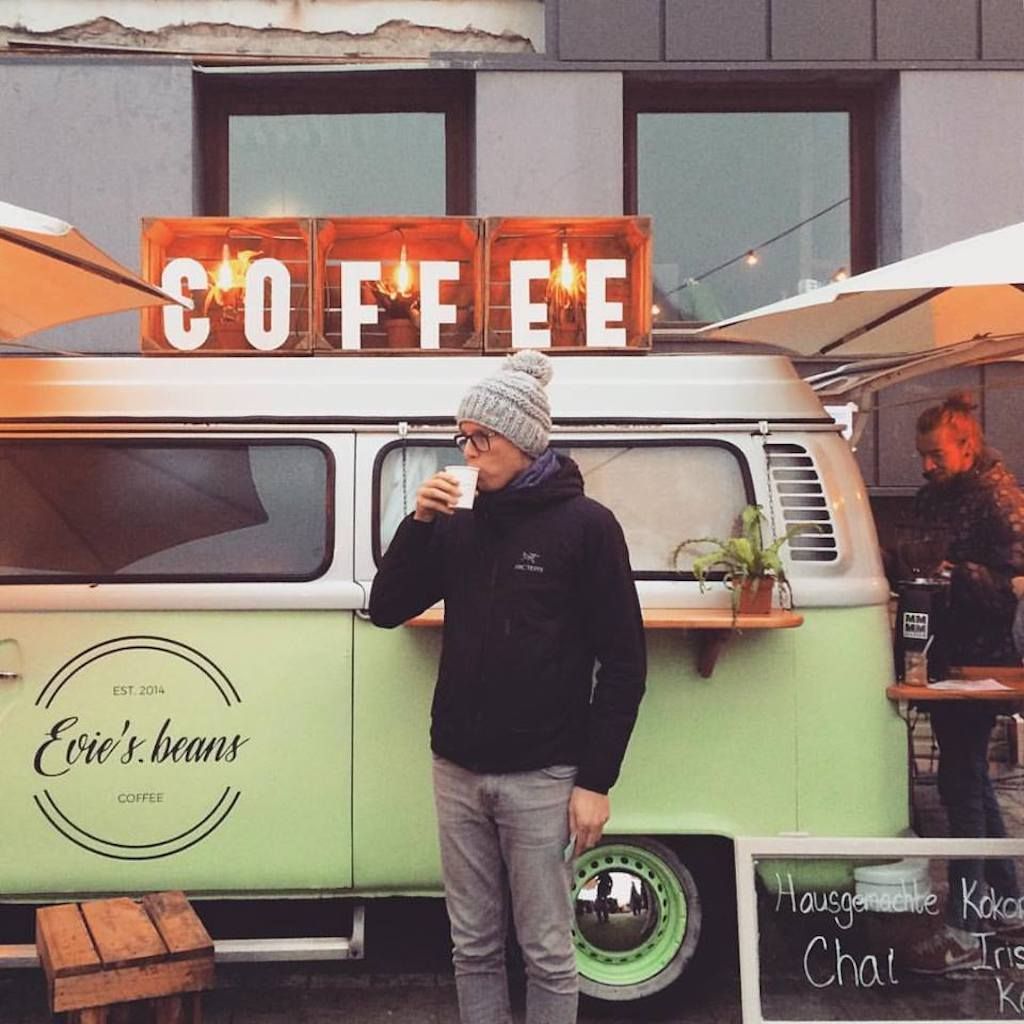 The Indefinite Adventure of gay travel bloggers Sam and Zab maintain their roots in Berlin, Germany, while they travel to new and exciting locations during their downtime. Sam and Zab are both vegan, meaning that they doll out superb advice on where and how to get the most delicious vegan cuisine while on the road.

For the past decade, Karl and Daan have traveled to more than 50 countries on five continents, documenting their travels all around the world as a gay, nomadic couple. Aside from their Instragam, chock full of aesthetic photos of mountainside resorts and infinity pools, their blog doles out LGBTQ-related travel advice as it pertains to hotels, theme parks, bars, and special experiences.

In case you hadn’t already inferred as much from the title of their travel blog, the Lez Wander the World blog is run by lesbian couple Zoey and Mari. The pair actually met on the road, after foregoing their more rooted existences back home in England and Los Angeles. Since then, the couple has traveled to Malaysia, Indonesia, Australia, Japan, South Korea, the Philippines, and now Vietnam, documenting their travels as a lesbian couple. From hitchhiking guides to what to pack based on your travel destinations, Zoey and Mari have successfully tapped into the backpacking travel market for lesbians.

Married couple Auston and David have created a series of comprehensive gay city travel guides that make it possible for every member of the LGBTQ community to enjoy wherever they wish to explore. The blog also covers LGBTQ-specific travel excursions like gay cruises, city tours, and events.

Back in 2014, lesbian couple Victoria and Elaina, after working corporate jobs that proved to only be exhausting and tragically repetitive, decided to make the most daring move of their professional careers — they decided to quit their jobs and travel the world. While it sounds only like a romantic notion, the couple has worked over the years, with their travel blog The Freedom Travellers, to teach others how they can do just the same, using their entrepreneurial spirit and a bit of elbow grease. Victoria and Elaina have traveled to dozens of destinations, detailing how they make (and save) money while on the road. More than anything, The Freedom Travellers is equal parts travel blog and instruction manual for those who want to quit their jobs and travel the globe.

The Nomadic Boys, aka Stefan and Sebastien, love to travel and eat delicious cuisine in different destinations around the globe. The couple enjoys spending time with other members of the LGBTQ community in every destination that they visit, a tradition that inevitably led them to create their Gay Stories project, which aims to promote queer businesses and lifestyles in different parts of the world. In their own special way, Stefan and Sebastien have created a tight-knit community of queer people that extend throughout nearly every corner of the globe.

LGBTQ Travel12 Queer Companies That Can Help You Plan Your Next Vacation
Tagged
LGBTQ Travel
What did you think of this story?
Meh
Good
Awesome