In the Zona Rosa neighborhood in downtown Mexico City, things are lively to say the least. It’s a place famous for its early 20th-century architecture, bustling commerce, LGBTQ-friendly nightlife, and one of the largest Korean communities in the Americas. Known within the capital as Pequeño Seúl, or Little Seoul, the neighborhood has dozens of Korean restaurants and Korean-owned businesses peppered in amongst taquerias, bars, and dance clubs. As the neighborhood develops thanks to Korea’s clout as a global pop-culture icon, so does its influence on the culture of Mexico City itself.

Where is Mexico City’s Little Seoul? 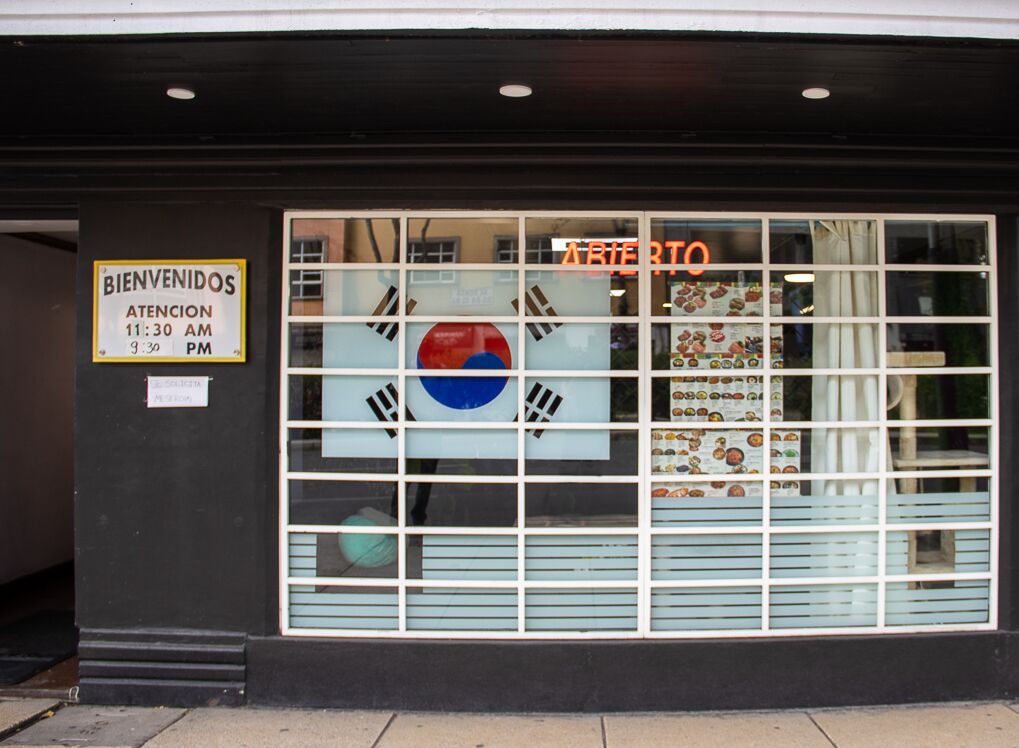 Mexico City’s Little Seoul is situated between the streets of Hamburgo, Sevilla, Florencia, and Avenue Chapultepec. Within this area you can find clusters of Korean-owned businesses. The signs of restaurants, cosmetics stores, markets, and bars beam with bold Hangul characters interspersed with Spanish. In this koreatown, many pedestrians, store keepers, and patrons can be heard speaking a mixture of Korean and Spanish. This marriage of vernaculars is omnipresent in Zona Rosa and it feels like nowhere else in the world. 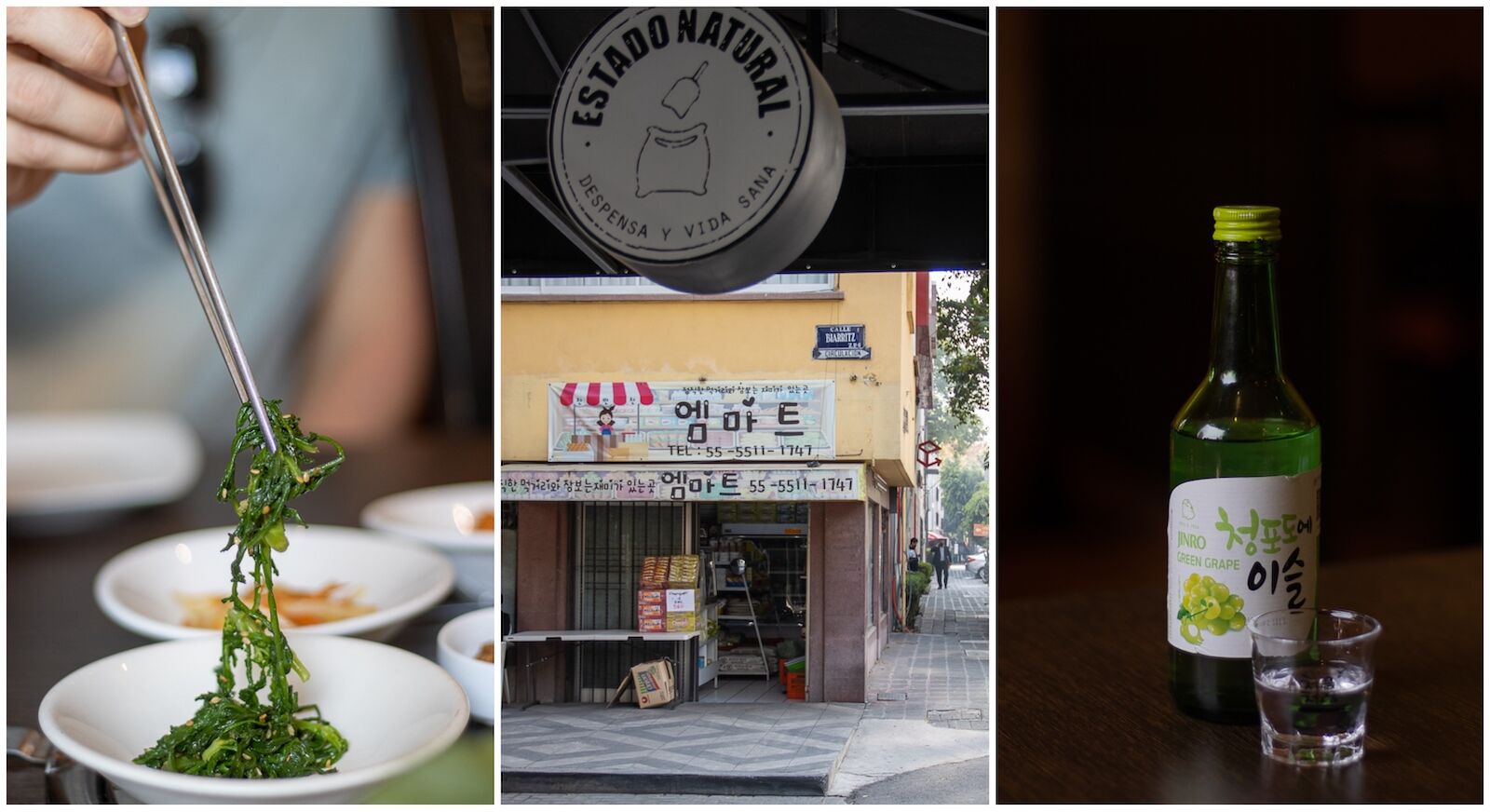 Koreans have been immigrating to Mexico since 1905 when over a thousand people settled in the Yucatán peninsula to work in henequen plantations where native agave plants used for producing commercial fibers are grown. Working conditions were poor and many people wanted to return home after their contracts ended. However, the Japanese annexation of the Korean peninsula in 1910 prevented that and many of the immigrants settled in Mexico City.

After the earthquake of 1985 in Mexico, real estate prices fell sharply in some parts of Mexico city. Seeing an opportunity, many Korean Mexicans decided to establish their businesses in the cheaper Zona Rosa.

For most of its existence Little Seoul was an often overlooked area. Now however, the neighborhood’s popularity is booming thanks to Korea’s growing influence in global pop-culture. According to Young Doo Park, the Director of the Centro Cultural Coreano, or Korean Culture Center in Mexico City, this popularity will continue to change the neighborhood.

“BTS, Blackpink, Twice, and many other K-pop idols have great fan clubs here. Mexicans have seen Parasite, which won an Oscar for best picture in 2020. The K-dramas and series on Netflix like Squid Game have reached all types of audiences in Mexico.”

With this newfound popularity, Zona Rosa’s Pequeño Seúl is fast becoming one of the city’s most exciting neighborhoods to visit. Here are several must-see places in Little Seoul to get your fill of Korean culture in Mexico City.

You can find almost every Korean staple in Mexico City’s Koreatown’s small grocery stores like fresh homemade side dishes known as banchan, homemade kimchi, shiso leaves, cosmetics, and alcohol like Soju and Makgeolli.

Where to shop for Korean cosmetics in Mexico City’s Little Seoul? 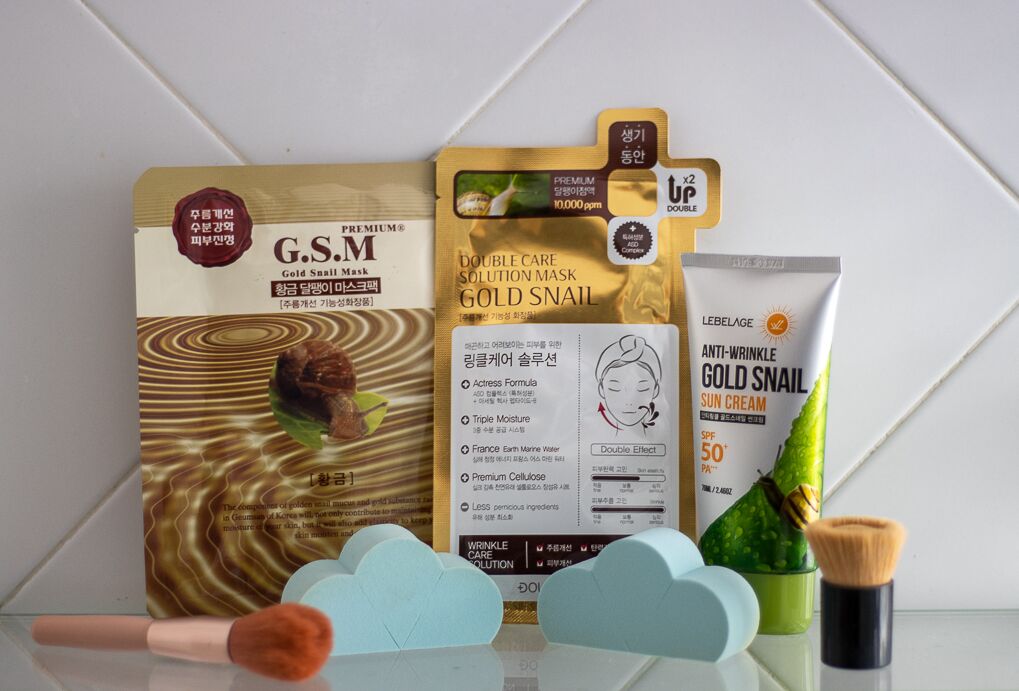 The Korean beauty industry is an international phenomenon. In Mexico City’s Koreatown, you can find several Korean cosmetics stores.

Where to eat and drink in Mexico City’s Little Seoul? 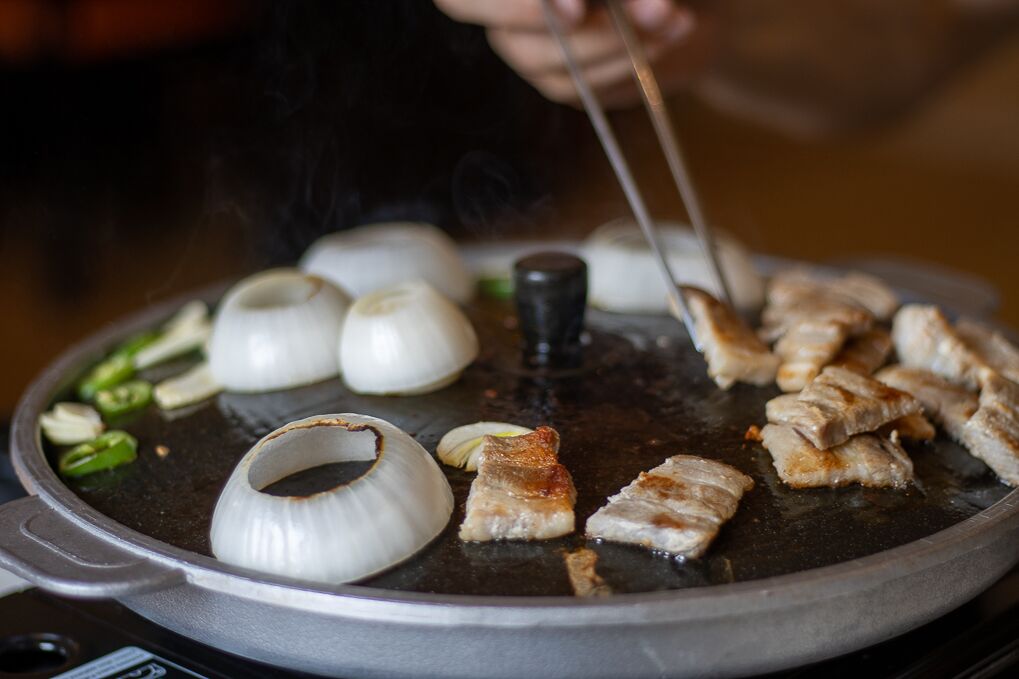 Zona Rosa’s Korean restaurants are satisfying and often lively. From Korean BBQ to cold noodles, the neighborhood has it all.

Where to learn more about Korean culture in Mexico City?