Yesterday, the Duke and Duchess of Sussex, better known as Prince Harry and Meghan Markle, took to Instagram to make a shocking announcement: The couple intends to “step back” as “senior members” of the royal family, and wants to become “financially independent.” The couple instantly set the internet ablaze with speculation. Will they renounce their titles? Move to Canada? Launch careers in politics?

Information is scarce at the moment, but we do know that Meghan and Harry plan to eventually cut ties with the Sovereign Grant, money which is provided to members of the royal family to fund their official state duties. As long as the Sussexes receive this money, they are prohibited from earning an income. This seems to be at the crux of their discomfort with royal life: They want to be able to work for their money, while still performing some royal duties on behalf of the Queen on the side.

If you’ve been following Meghan and Harry’s journey since the couple’s engagement in 2017, you might have seen this coming. Life as royals in the spotlight hasn’t exactly been charmed for the couple. Markle, even while pregnant, was the subject of constant racist and sexist attacks from the British tabloids. Gossip rags gleefully attempted to dismantle her reputation, airing private family conflict in front of the entire world. Haunted by his mother’s death, Prince Harry jumped to his wife’s defense, making a rare public statement denouncing the tabloid’s bullying tactics. Under these circumstances, it’s perhaps no wonder the couple is eager to get some distance from a public which seems to revel in abusing them.

But perhaps more importantly, the Duchess of Sussex seems to have a mind for politics. Members of the royal family are strongly discouraged from making any kind of political statement, but Markle never really adhered to that directive. Even before becoming a member of the royal family, Markle served as an official advocate for the United Nations Entity for Gender Equality and the Empowerment of Women, and in 2015, she gave a speech about gender equality at the UN on International Women’s Day. Once she married Prince Harry, she continued to openly and proudly refer to herself as a feminist, carrying that mindset into her duties as a royal. While speaking on a panel at King’s College in 2019 for International Women’s Day, she told the audience, “It’s impossible for me to sit back and not do anything.” Markle doesn’t seem interested in waving to adoring crowds with a bouquet of roses in her arms for the rest of her life. She feels compelled to use her influence to help people — women especially — in need.

This isn’t entirely speculation: She seemed to be gearing up to head in this direction on a recent trip to South Africa, where she met with female “businesswomen, politicians, CEOs, professors and academics,” according to Vanity Fair, and learned about the gender-based violence facing women in South Africa. 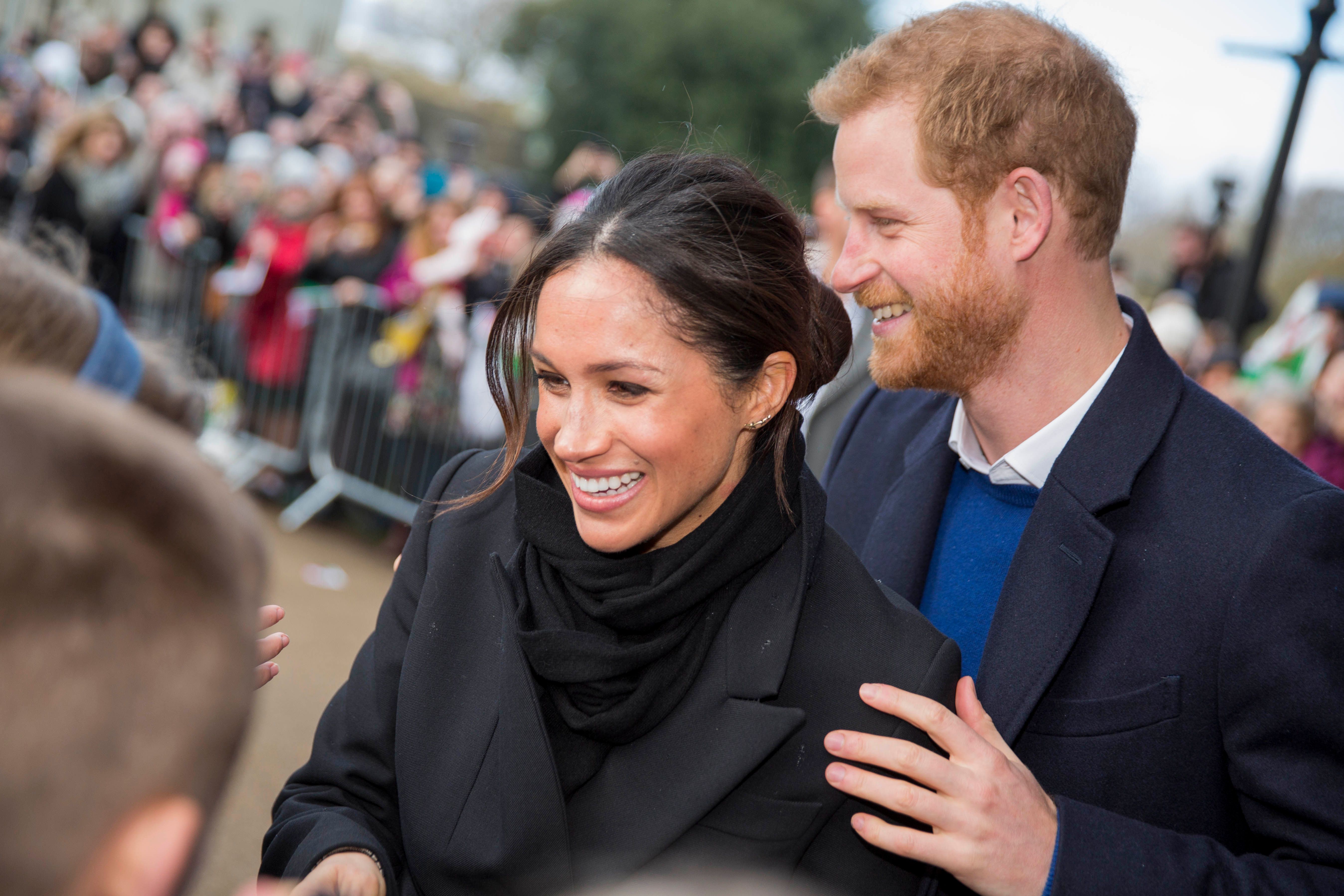 As the couple steps away from a central role in British monarchy, working with marginalized women of color to create leadership opportunities for them will undoubtedly be one of Markle’s focuses. No longer accepting financial support from the royal family means that she isn’t beholden to their restrictions: She’ll be free to speak her mind about issues facing women, and perhaps even start her own organization which mentors the female leaders of the future.

Markle also seems interested in food-as-activism: She has already sponsored a cookbook filled mostly with recipes by Muslim women of color and celebrated a bakery staffed by women recovering from domestic violence. Markle should dig deeper into that space. She could start her own community kitchen offering cooking classes and job training, fund opportunities for a diverse array of women to start their own restaurants, or fight food insecurity by creating an organization dedicated to serving meals to the poor, homeless, recovering addicts, and women in shelters.

Climate change is another issue that seems important to the couple. Back in September, they announced a sustainable travel initiative called Travalyst, a partnership they said would bring “travel companies together to come up with solutions to make travel more ethical and sustainable.” The Duke of Sussex even voiced his public support for Greta Thurnberg, and called climate change “undeniable science and facts.”

There’s no evidence yet that the Sussexes will expand their climate change advocacy in their new roles, but they should. They both seem eager to move beyond supportive statements and stately luncheons. If action is what they want, distancing themselves from the monarchy opens the door to endless opportunity: They could convene summits for climate change scientists, start a think tank dedicated to researching sustainable energy, or fund research into concrete solutions for making air travel more sustainable in the long run. Hopefully, this will extend to not flying in private jets — but that’s probably unlikely. Last year, Elton John (of all people) came to their defense saying that the couple needs to fly private for security reasons, and that they offset their carbon emissions even if it isn’t highly publicized.

The pair have undeniable charisma and with Markle’s Hollywood background there’s also a chance that they’ll take the Barack and Michelle Obama route, and sign a production deal with Netflix or ink book deals worth millions. We hope they do both. Markle could host her own talk show, centering women of color changing the world through activism, while Prince Harry publishes a scathing tell-all memoir about his childhood in Kensington Palace (okay, now we may be getting too hopeful…) Together, they could be executives producers on a series of documentaries, perhaps highlighting the indigenous artists they met in Canada, or the work of South African human rights activist Graça Machel.

What’s certain is that the pair will not quietly settle down for a cozy life of peace. They will hopefully continue to advocate for the well-being of marginalized people, create leadership and entrepreneurial opportunities for women of color, and collaborate on concrete solutions to climate change. Palace life, it seems, was too confining for the couple. Being royals actually seemed to limit their reach, to make them less accessible and effective as activists. Meghan and Harry won’t squander this opportunity to become more than fodder for the tabloids. No matter what they do next, they’ll be better off without Buckingham Palace.

Art + ArchitectureAll the British Royal Residences You Need To Check Out
Tagged
Celebrities Entertainment
What did you think of this story?
Meh
Good
Awesome