Even if you’re an avid baseball fan, your itinerary for a cross-country road trip probably doesn’t include visiting minor league ballparks. But it should. Unlike their Major League Baseball counterparts, minor league games are cheap, accessible, and relaxed experiences that are a microcosm of an area’s culture.

Think of the difference between attending a major league game versus a minor league game this way: Going to a major league game is like paying a $50 cover for an exclusive nightclub with a dress code, strict rules of behavior, and $15 beers. A minor league park is like the dive bar down the road. Tickets are available at the door, drinks are cheap, you can almost always move up from your “assigned” seat, and the local flair will entertain even if baseball bores you.

Minor League Baseball was completely restructured in 2020 as COVID-19 continues to wreak havoc on spectator sports. Many franchises got the axe, but there are still 120 active minor league teams around the country that are part of the new Professional Development League, and 209 teams when you count partner leagues. In 2021, minor league games are slated to start in April, and vaccines are raising hopes for the return of crowds.

A minor league ballgame is totally worth the detour when you feel safe to do so and well into the future. 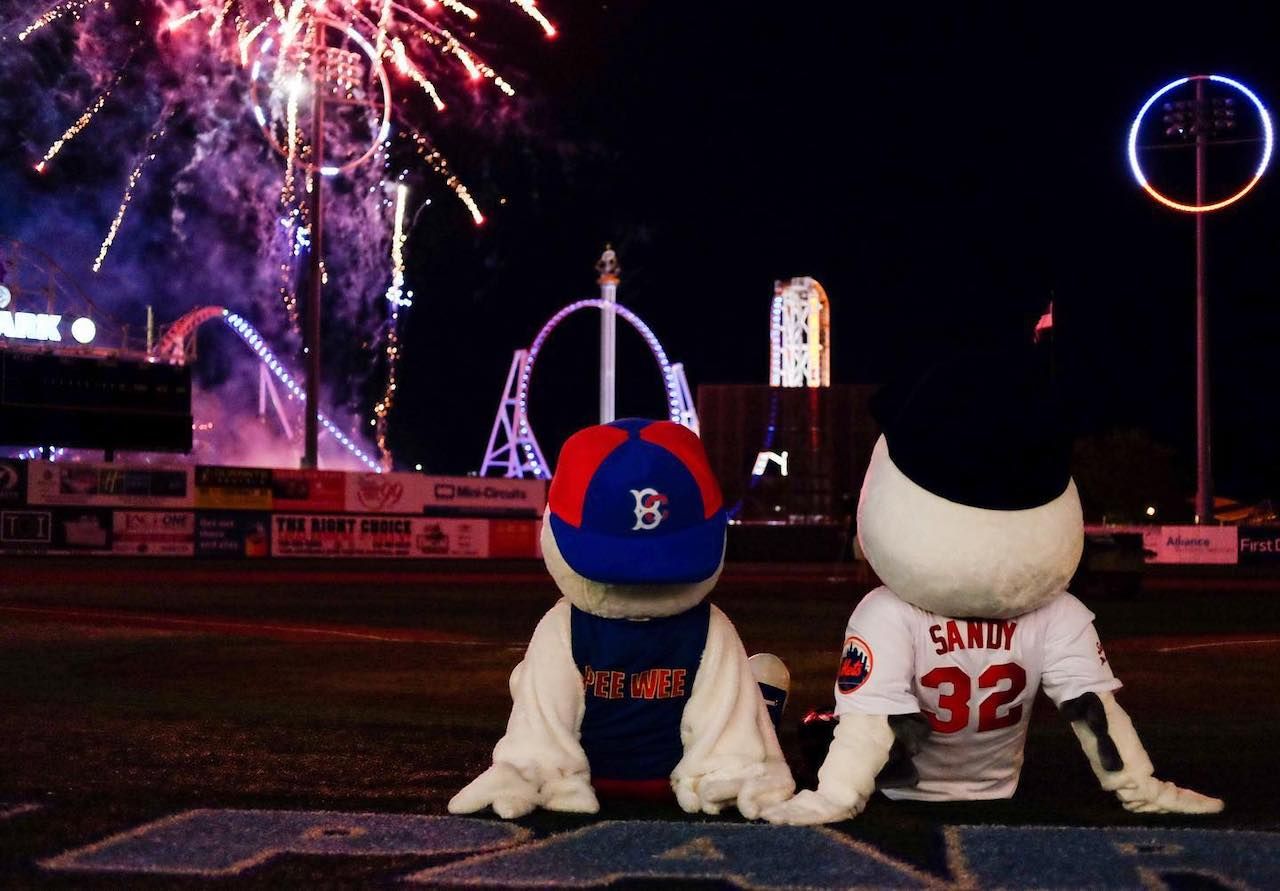 Sometimes the idea of a road trip is more thrilling than actually being on the road. You might have visions of a Harold and Kumar-esque journey where every mundane pit stop somehow turns into a string of improbable shenanigans, but the fact is, most stretches of highway are pretty boring. When you’ve been driving for 12 hours and all you’ve seen are corn silos and Cracker Barrels, that sign for a small minor league ballpark starts looking pretty attractive — especially if you’re on a budget. Data from 2016 show an average ticket cost of around $8.00, a hot dog for $3.50, and beers around $5.50. Even if you only go for a few innings, soak up the sunshine, have two beers and a hot dog, you’ll have spent less than $25 and gained a memorable experience sure to become a “Remember that one time…” tale between you and whoever you’re traveling with.

As riveting as it might be to see the Lehigh Millennium Folk Arch in Bethlehem, Pennsylvania, go to a Lehigh Valley IronPigs game instead. It’s a cheap and chill way to break up the monotony of a road trip.

A taste of local culture 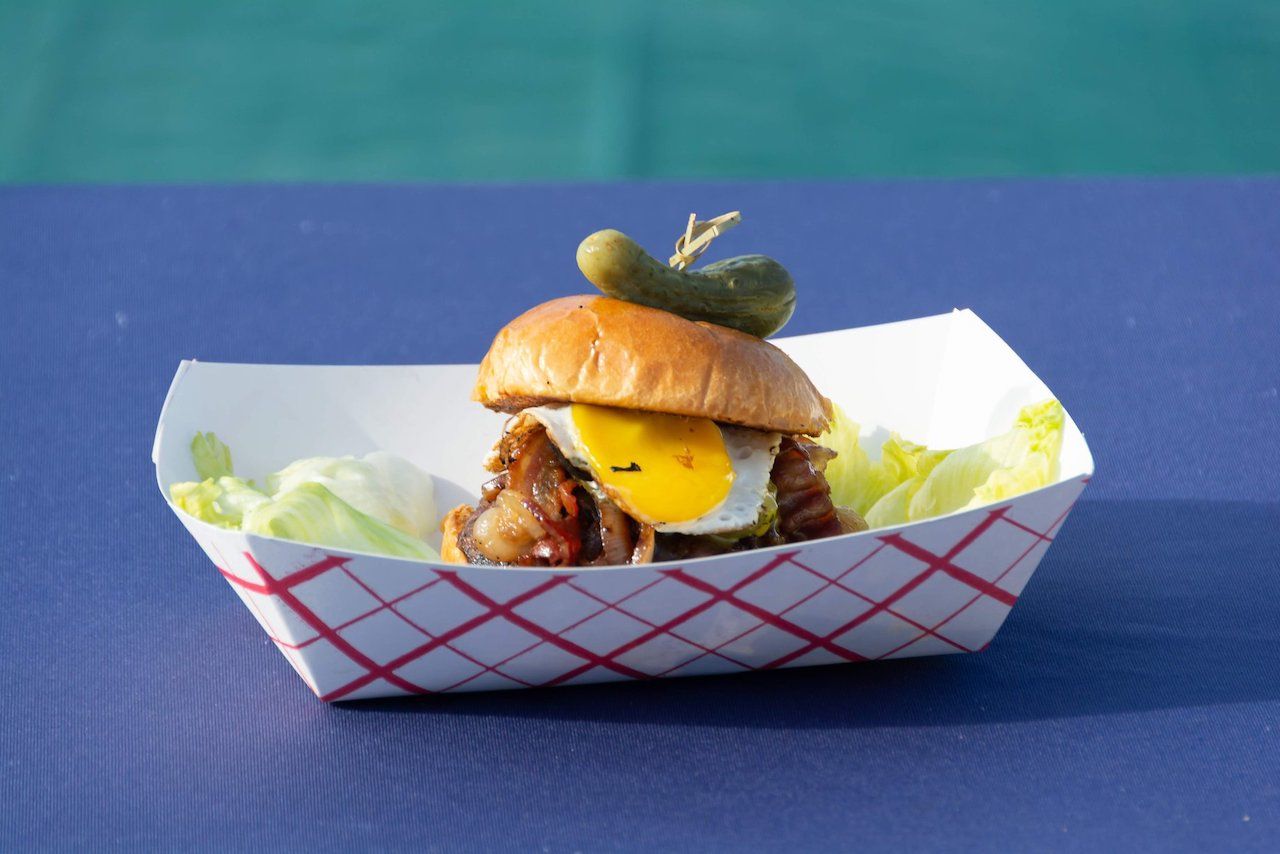 If you’ve ever been to a baseball game, you’re familiar with the silly games and contests they run between innings. The minor leagues take those promotions to a whole new level. The Philadelphia Phillies might have shameless mascots dressed as US presidents sprinting toward a finish line, but the Tacoma Rainiers have Rhubarb the Reindeer parachuting onto the field — and that’s just the tip of the iceberg. The Louisville Bats have a golden retriever mascot that performs tricks during weekend games, the Sacramento River Cats have a “Diaper Derby” where babies race across the field, and the Brooklyn Cyclones have a roller-coaster scoreboard.

In the minor leagues, athletes are also far more accessible to fans. In Werner Park, for example, home to the Omaha Storm Chasers, there is a designated Autograph Bridge where fans can get player autographs before every game.

And if you’re looking to sample the local fare, minor league ballpark food is a good place to start. I can’t sit here and tell you that a ballpark kiosk will have better food than the surrounding local restaurants with professional chefs, but park food — especially in the minor leagues — has a way of highlighting an area’s culinary staples. Major league parks are so streamlined that their midways and pavilions have all started to look the same, regardless of what part of the country you’re in. Minor league parks still retain a semblance of local flavor, offering regional favorites like Omaha Steaks corn dogs in Nebraska, pizza balls in Brooklyn, and chicken and waffles in the Florida Panhandle. The Montgomery Biscuits’ Riverwalk Stadium has, yes, various types of biscuits, but also so much more well-loved Southern food. 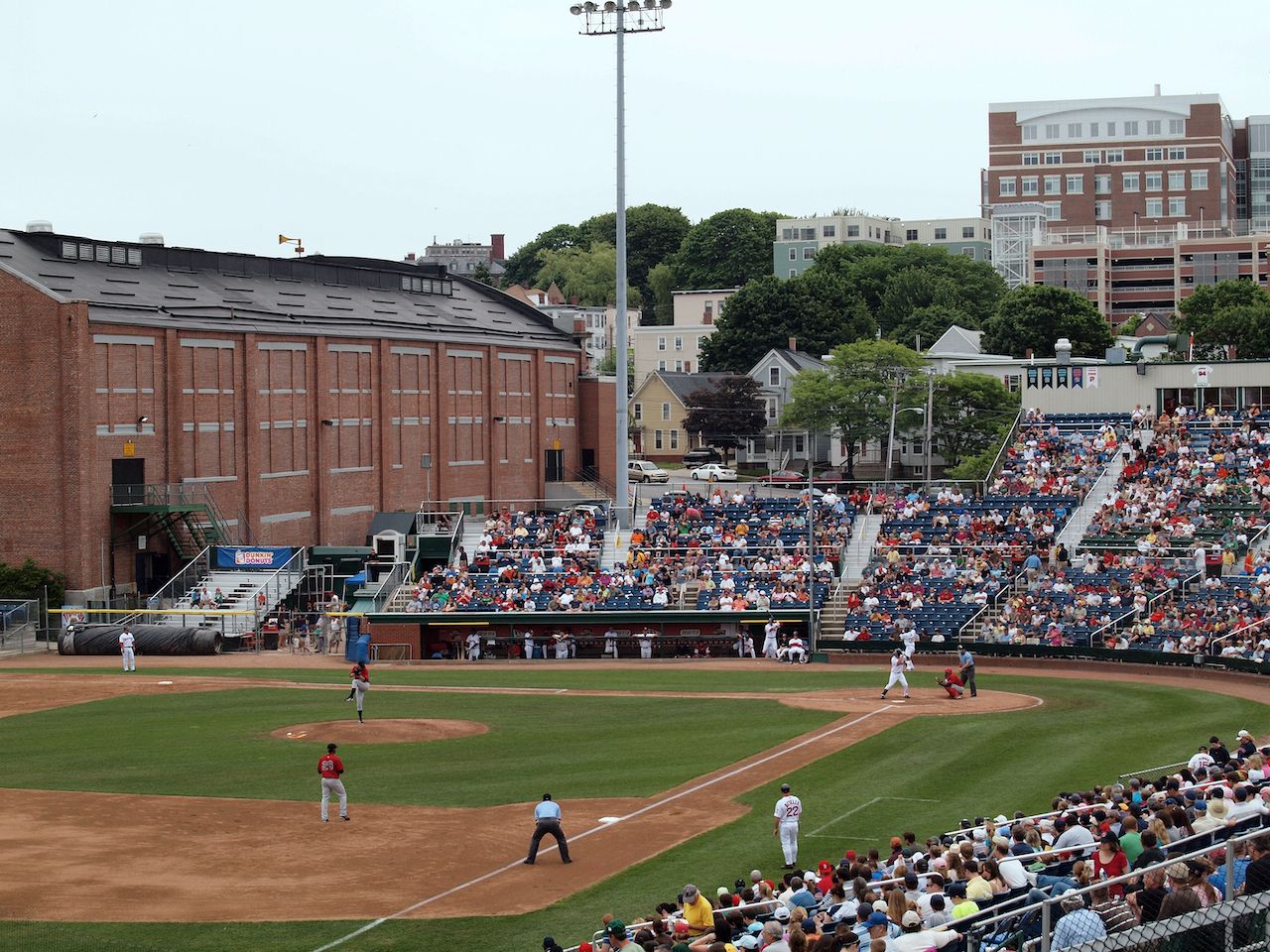 Unfortunately, unlike your trip to the world’s largest ball of twine, specific minor league ballpark experiences aren’t something you can put off forever. While the minor league system itself isn’t going anywhere, Major League Baseball imposed massive cuts in 2020 resulting in the dissolution of 40 minor league teams. If this trend continues, finding active minor league ballparks around the country could soon become much trickier.

MLB’s massive overhaul of the minor league system included stadium facilities, league organization, and team geography. While terrible for the state of easily finding minor league ball in all pockets of the US, there’s a good chance the restructuring will finally draw attention to the remaining teams that previously struggled to field a crowd. There’s no question that minor league franchises provide unique, affordable entertainment to communities around the country, and that, sadly, those franchises are often taken for granted. Many of us have minor league affiliates within easy driving distance of our homes, maybe without even knowing it. As teams begin dwindling, now is the time to appreciate and take advantage of the minor league experience.

So the next time you’re driving through Kansas, desperate for a distraction from the highway markers, spend the day at a Wichita Wind Surge game. Who knows, you might just find yourself walking out with some free Wind Surge merch courtesy of the T-shirt cannon.

MuseumsThey say you can’t go home again, but going to Cooperstown is close
Tagged
Entertainment Road Trips United States
What did you think of this story?
Meh
Good
Awesome

12 destinations that inspired the world’s most famous writers
The wildest pavilions on display at Expo 2020 Dubai right now
The 8 best movies and shows to watch before going to Paris
Flight prices are expected to shoot up this year. Here’s when you’ll see the biggest increase.
I traveled to South Africa during Omicron. This is what it was like.