On Saturday, February 6, a large plume of dust from the Sahara Desert settled over Spain, France, and Switzerland, including in several Alpine ski resorts, coloring the snow and tinting the sky an unusual shade of dirty yellow.

From La Fouly in Val Ferret, Switzerland, to the Chamonix Mont-Blanc Valley, resorts across the Alps were covered in dust, making for one of the most unique skiing experiences many have ever experienced. 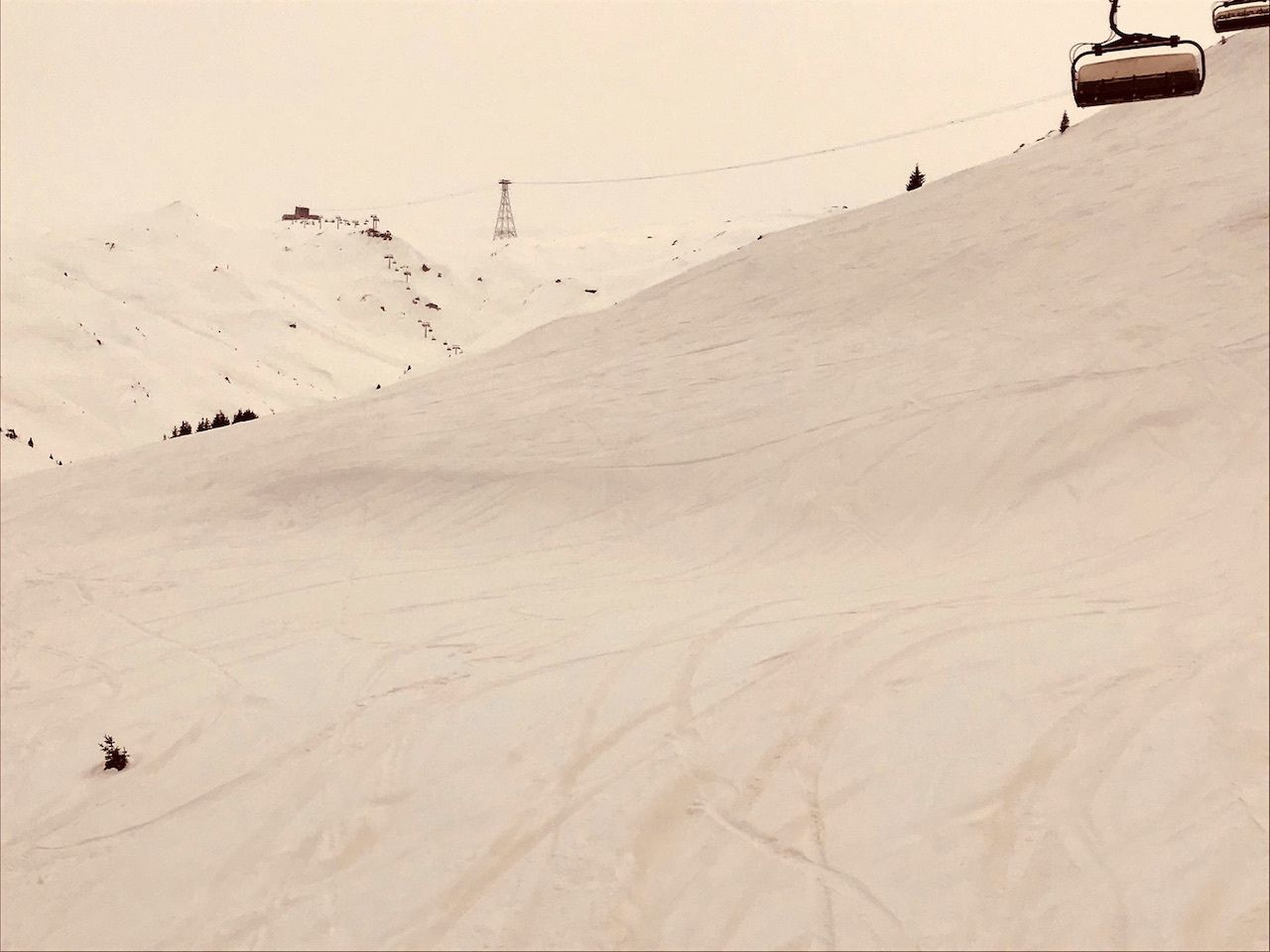 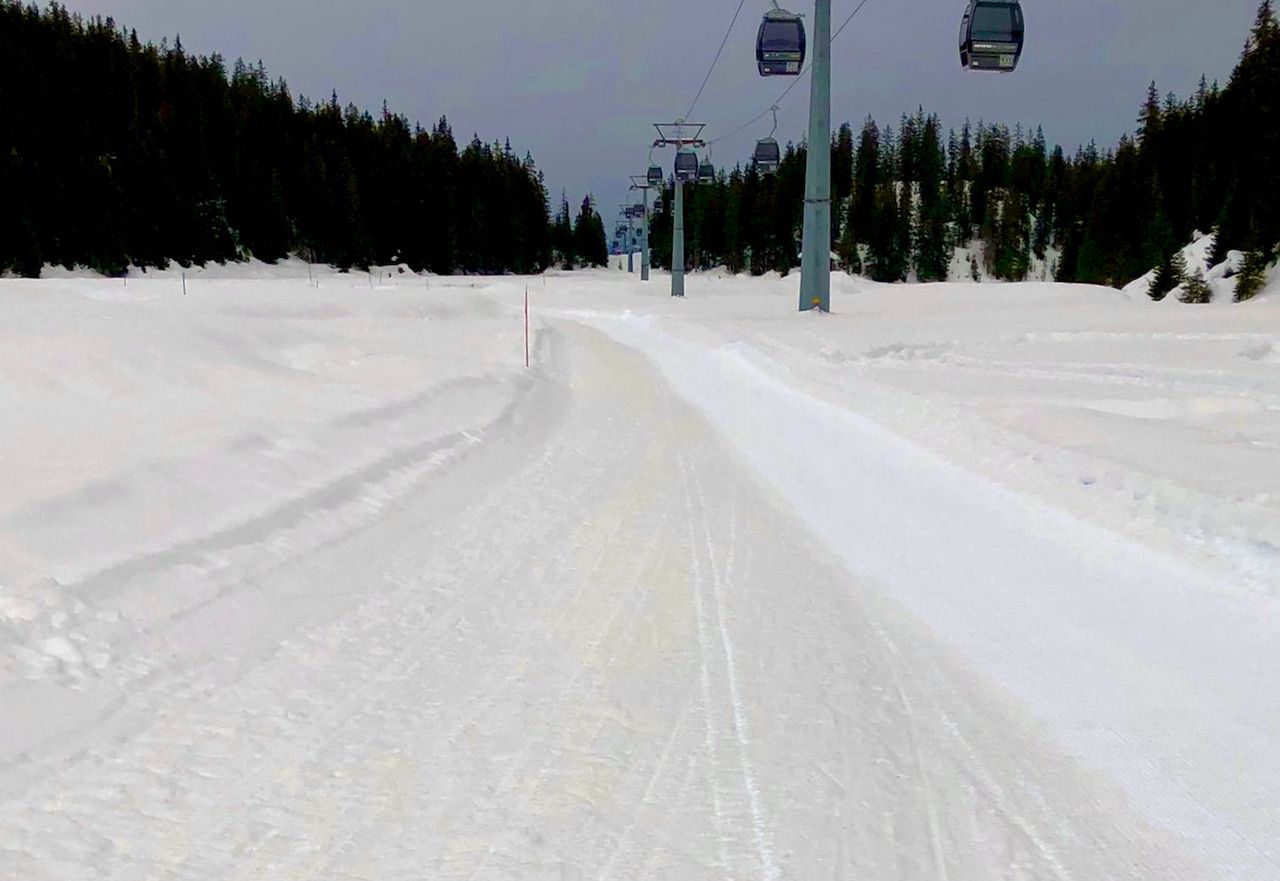 The dirty yellow tint of the sky and snow is caused by Saharan dust suspended in the atmosphere and brought over by strong winds from the Sahara Desert.

The meteorological phenomenon wasn’t just limited to the mountains. The skies in the cities of Lyons and Grenoble in France turned a dark and threatening shade of orange over the weekend.

A picture of the dust crossing the Mediterranean to reach France over the weekend was tweeted by the country’s National Meteorological and Climate Service, with the caption, “Seen from space: A low pressure system on the Iberian Peninsula organises a powerful southerly flow which brings up sand from the #Sahara as far as France. Saharan lifts appear in yellowish on satellite image between Balearic Islands and Sardinia.”

Such sand plumes aren’t uncommon, but usually they blow across the Atlantic Ocean. Sometimes, however, a particularly strong and southerly wind can funnel dust north to Europe, and can reach all the way to the United Kingdom.

Extreme SportsThe High Risk of Skiing Off-Piste Inside European Ski Resorts
Tagged
News
What did you think of this story?
Meh
Good
Awesome