We might be entrenched in the holiday season right now, but that doesn’t mean we can’t look ahead. For those looking to jet off somewhere new in the New Year but can’t figure out where to go, Airbnb has some ideas for you. Using its 2019 reservation records, Airbnb has compiled a list of the top 19 travel destinations for 2019. According to Airbnb, these places have seen the most dramatic rise in people searching, booking, and putting on their wish lists. Here are the top five of that list that you should definitely book soon — before prices start to rise. 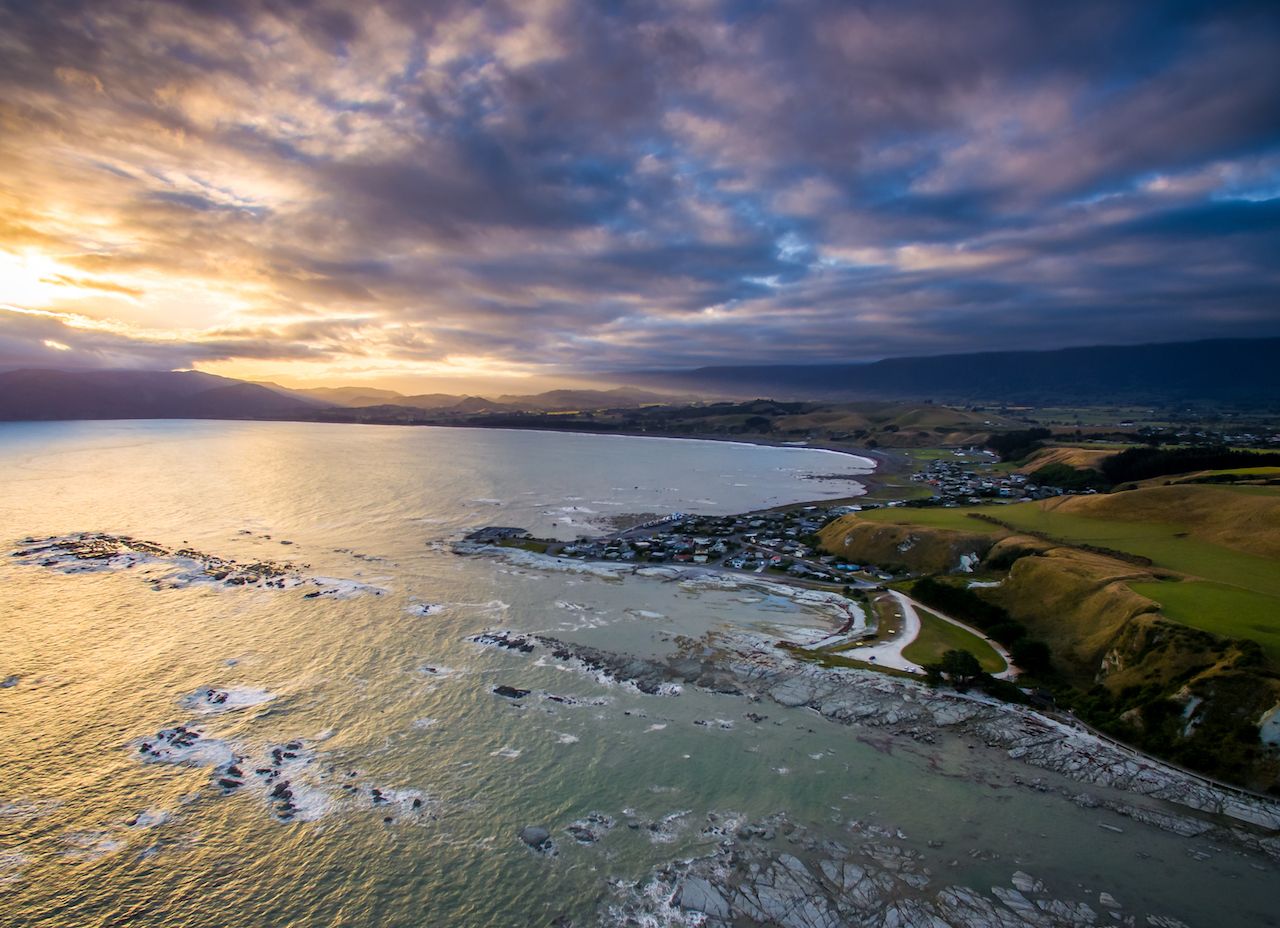 Although damaged by a massive 7.8-magnitude earthquake in 2016, this small New Zealand town of just 2,150 is still one of the most attractive vacation destinations in the world. Located on the coast of the South Island, Kaikoura is one of the premier places in the world for seal- and whale-watching. Sperm whales are especially prevalent in the nearby waters. With a 295% increase in bookings year-over-year (YoY), and a 210% increase in searches, this is Airbnb’s most popular location for 2019. 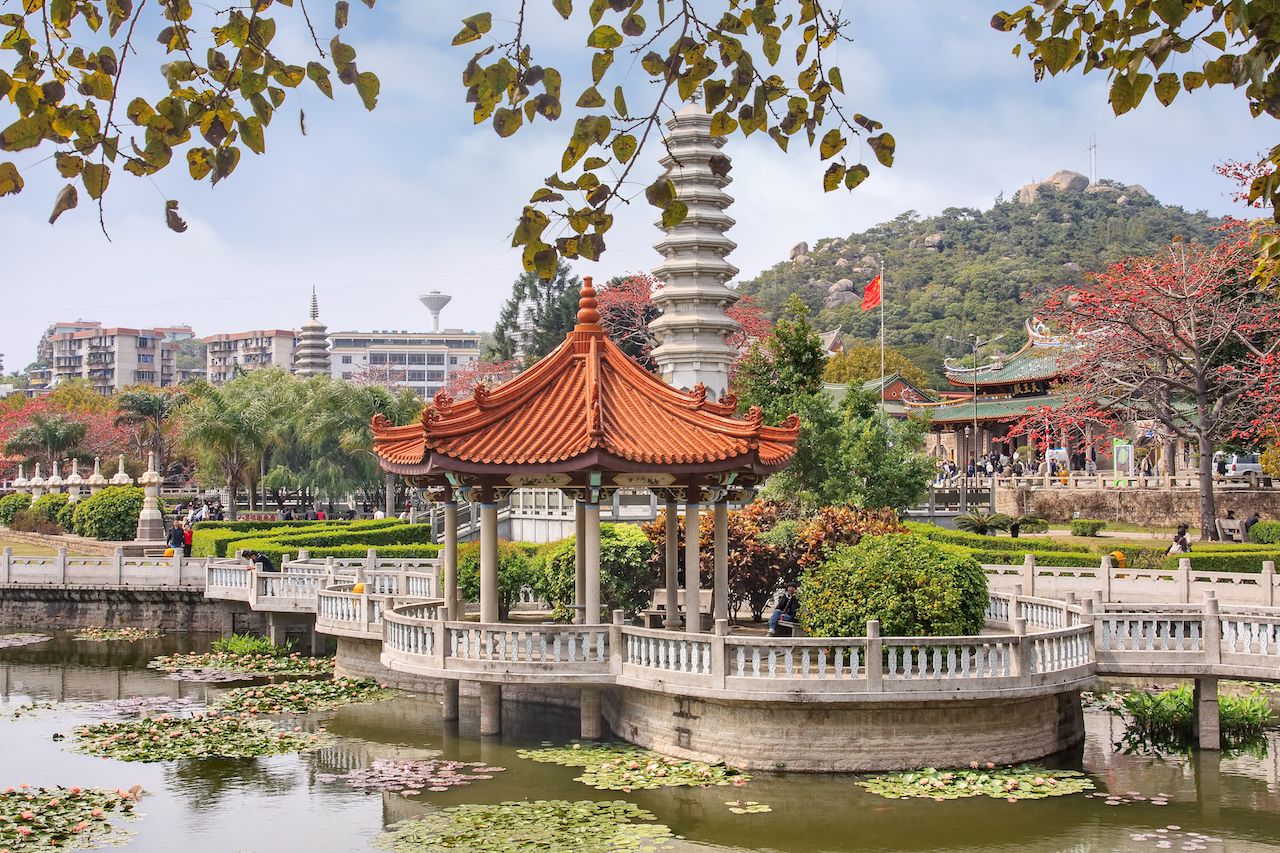 Coming in second on Airbnb’s list, Xiamen has seen a 283% YoY increase in bookings. A port city surrounded by islands, Xiamen is perfect for a romantic getaway. It’s also home to Kulangsu, a pedestrian-only island just off the coast where vehicles are banned. While it might be a great couples destination, that doesn’t mean Xiamen doesn’t come alive at night, as well. There are some great bars and nightclubs, which you can even visit on an organized pub crawl. 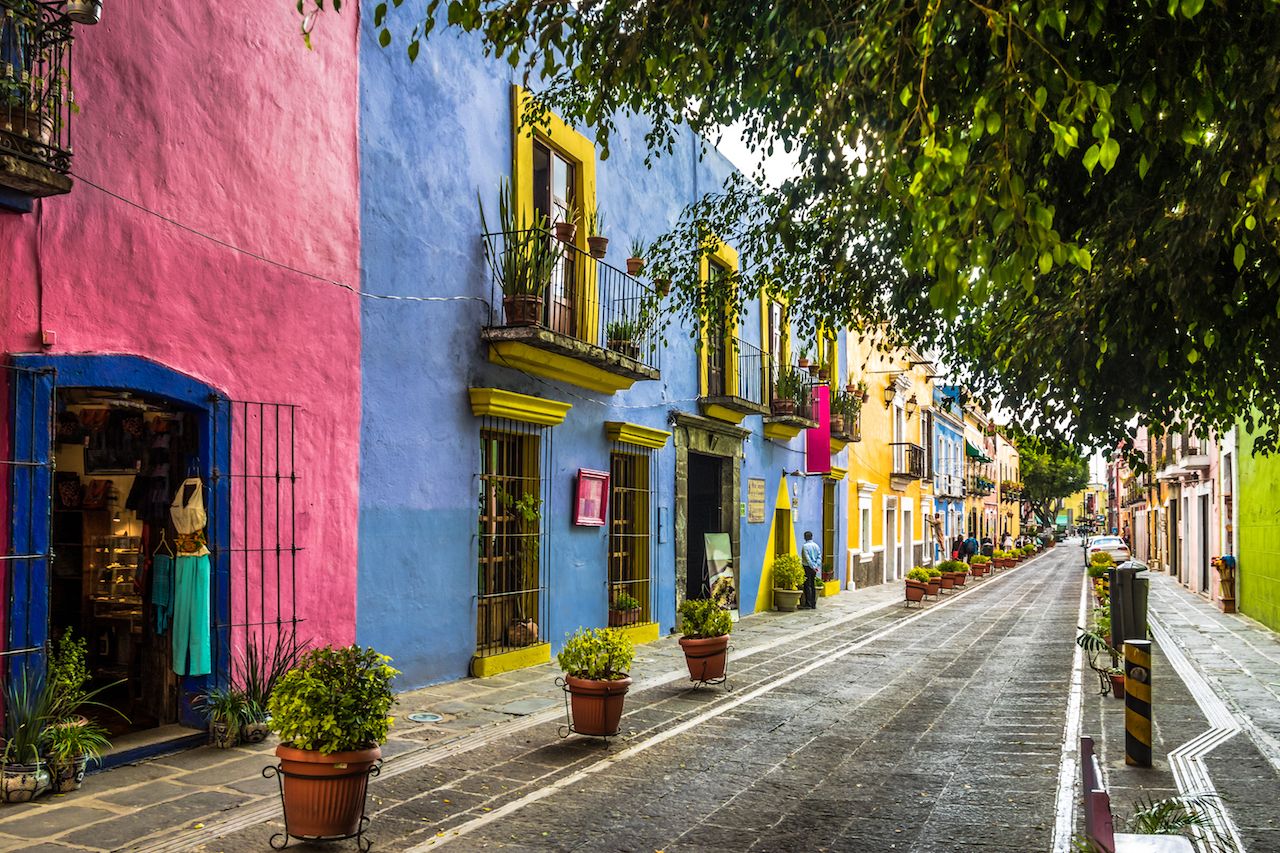 If you’re not feeling the typical Cancun or Puerto Vallarta spring break, but you’re still craving a Mexican vacation, Puebla might be a perfect choice. Two hours from Mexico City, Puebla is defined by its traditional architecture and array of Mexican culinary options. There are always markets filled with antiques and handicrafts, especially Talavera pottery. The city is experiencing a 240% YoY increase in searches and 206% increase in wishlist mentions. 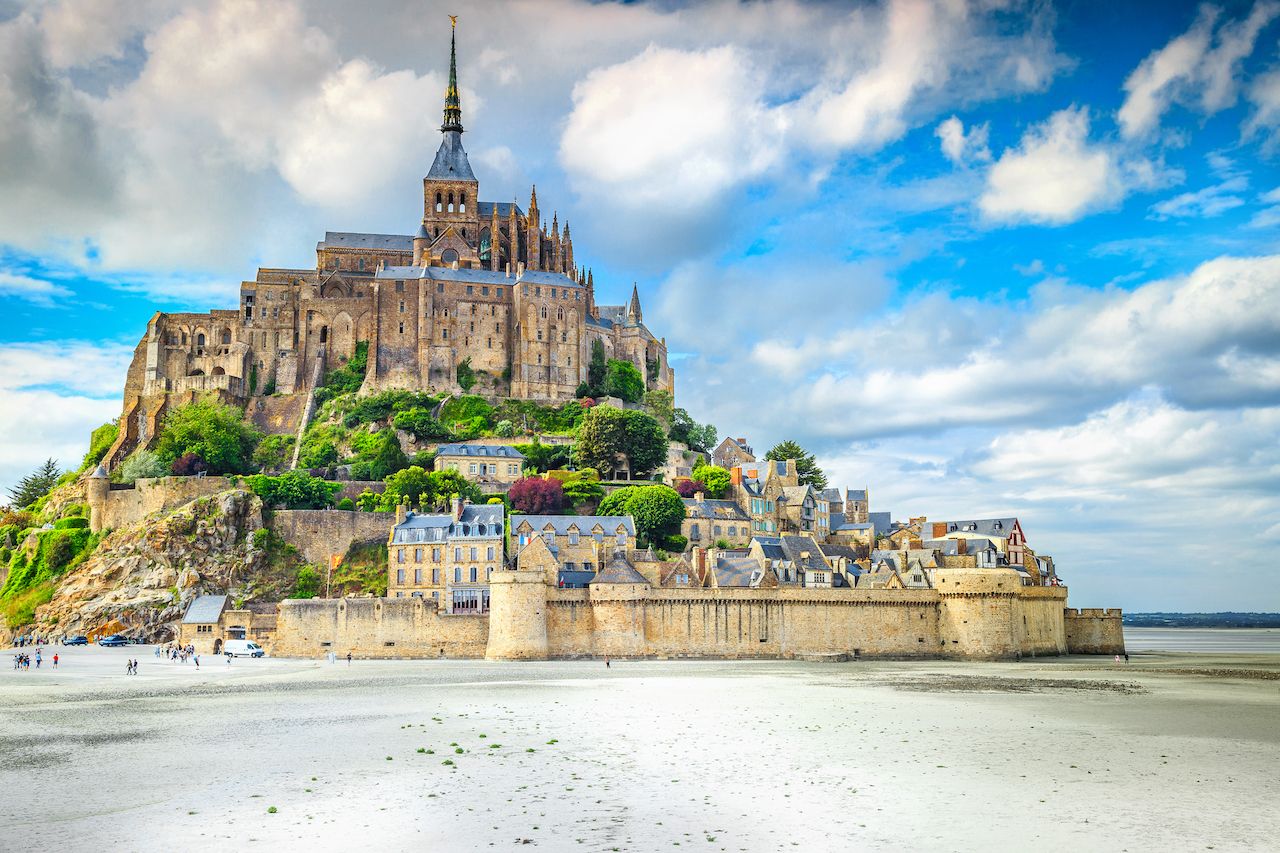 Everyone knows Normandy is the infamous site of D-Day, but this isn’t just a destination for history buffs. Just a two-hour train ride from Paris, Normandy has a lot more to offer than its beaches. Visitors should check out the area’s lush landscapes, castles, churches, and ancient towns like Rouen. It’s also home to Mont-Saint-Michel, a stunning island commune off the coast. Normandy has seen a YoY increase in bookings of 229% and a 120% increase in searches. 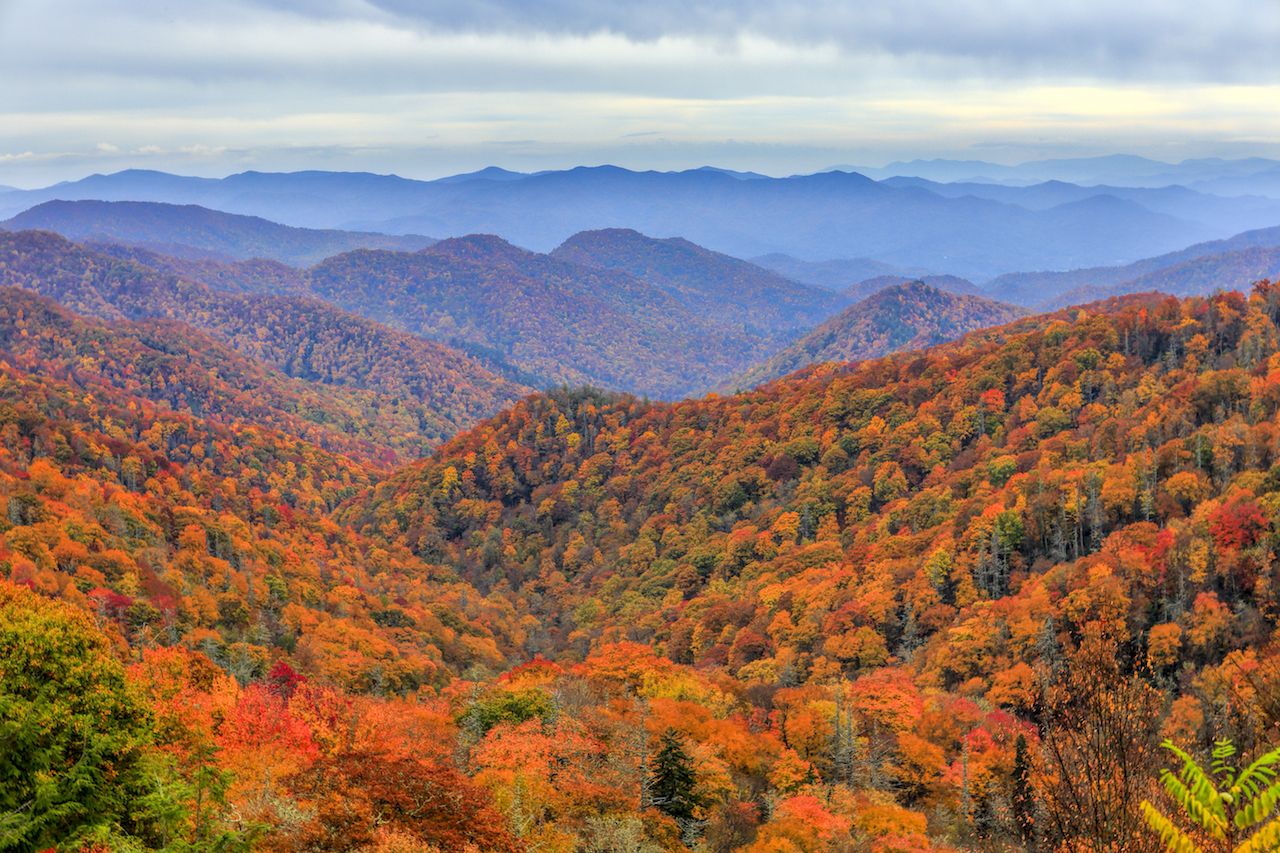 More than just a single town, the Great Smoky Mountains are home to America’s most popular national park. It offers 800 miles of trails for hikers to enjoy and is well-known for its accessibility and affordability. It’s the perfect destination for lovers of rugged adventure but also for wildlife enthusiasts. As part of UNESCO’s International Biosphere Reserve, it’s home to the largest black bear population in the eastern United States. It’s also within an easy drive of Pigeon Forge and Dollywood. The Great Smoky Mountains have experienced a 190% YoY increase in searches, according to Airbnb.

Solo TravelBest destinations for new solo travelers in 2019
Tagged
News
What did you think of this story?
Meh
Good
Awesome