No, it’s not the first prize-winner in your local country fair’s “biggest potato” contest — it’s an Airbnb. The Big Idaho Potato Hotel isn’t actually a real potato, but it sure looks like one. The six-ton lodging is made of steel, plaster, and concrete, and it’s located in a huge field in South Boise, Idaho, with views of the Owyhee Mountains. The interior won’t resemble the mushy insides of a potato, though. The dwelling sleeps two and is composed of small, tunnel-like chambers that are certainly cozier than the average Airbnb. 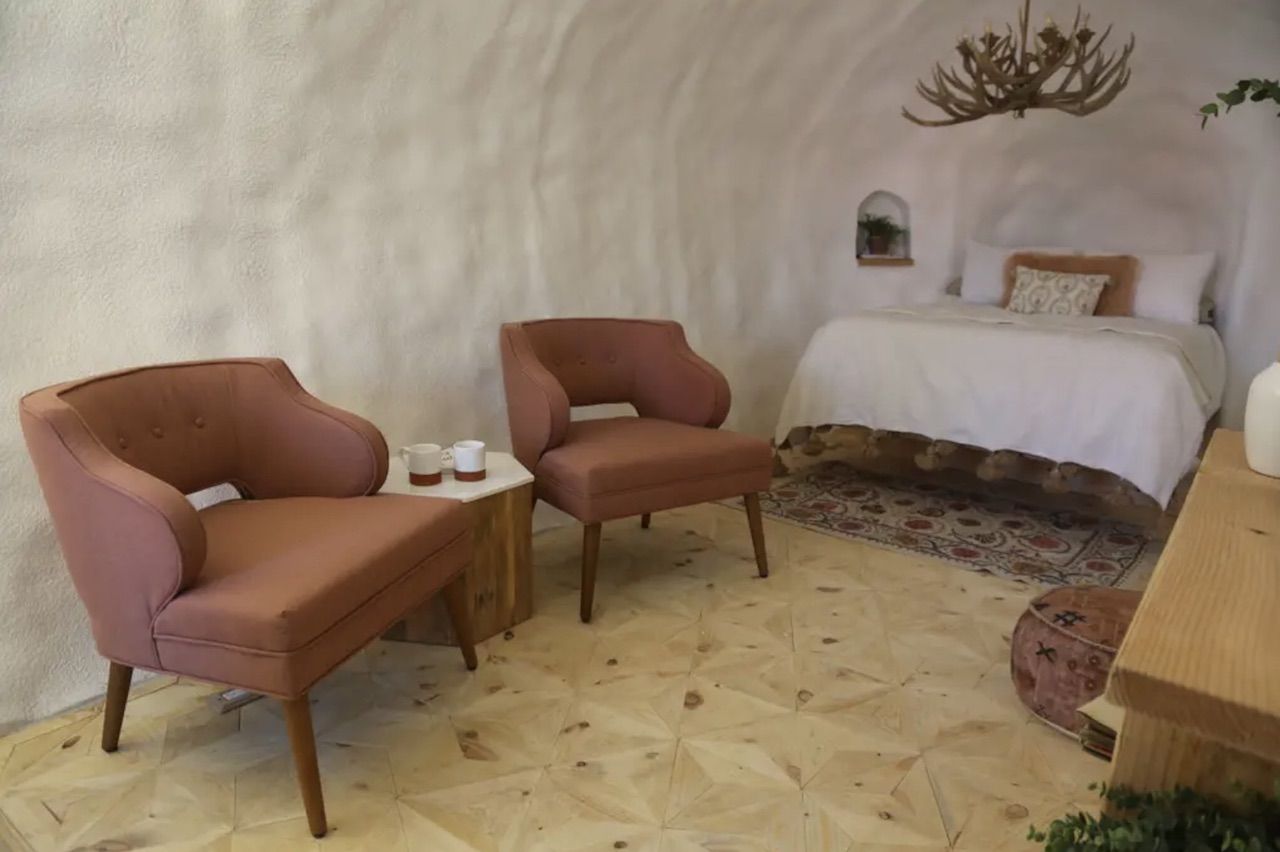 The Idaho Potato Hotel is equipped with one queen bed, a small bathroom, kitchenette, fireplace, air-conditioner, and plenty of houseplants to give you a truly earthy vibe. Its dimensions measure 28 feet long, 12 feet wide, and 11.5 feet tall, so you’d better prepare to share some pretty close quarters with your partner.

The hotel was conceived by the Idaho Potato Commission as a way to promote the vegetable, but after it toured the country for six years on the back of a truck, the commission wasn’t sure what to do with it, until small-home developer Kristie Wolfe proposed turning it into a hotel. 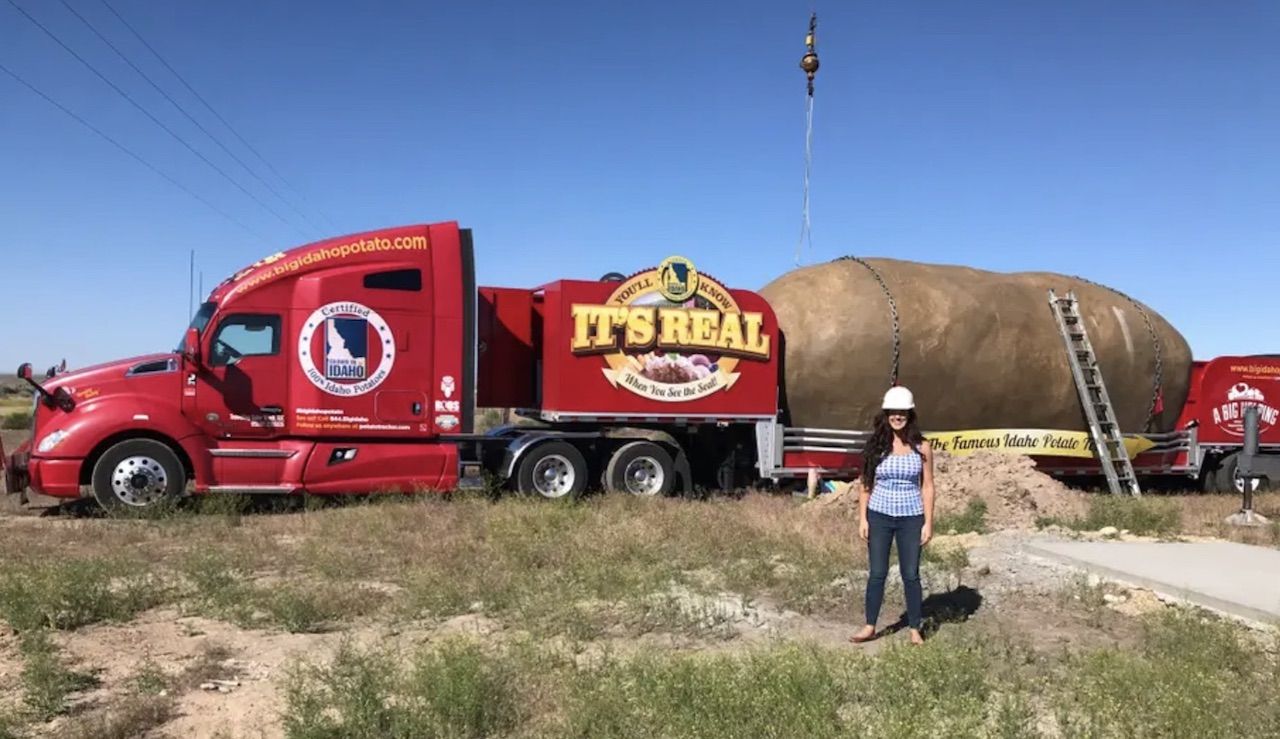 The hotel’s description reads, “Stay in a 6-ton potato! This is the original potato that traveled countless miles across the country for the Idaho Potato Commission on the back of a semi truck!”

A night inside the potato, including taxes and fees, costs $247.

Where to StayThe most epic place to rent in Airbnb’s most trending destinations
Tagged
News
What did you think of this story?
Meh
Good
Awesome

Take to the skies over Cappadocia, Turkey