Archaeologists in the town of Negrar di Valpolicella near Verona, Italy, have unearthed an ancient, and perfectly preserved, Roman mosaic buried under vineyards. Believed to be part of a third-century Roman villa whose remains were discovered in 1922, the archaeological discovery is in pristine condition. 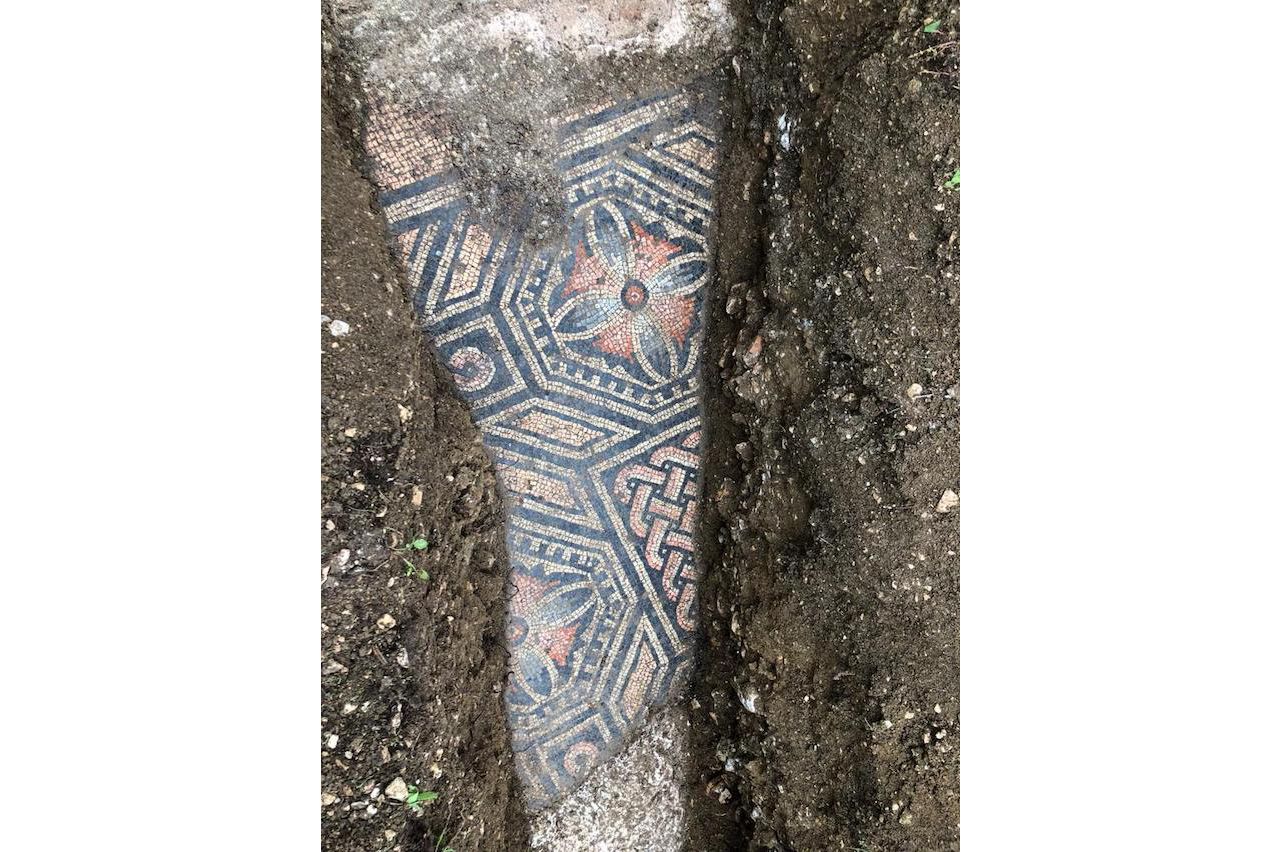 The excavation to find more about the villa resumed last summer after the site was abandoned for nearly 100 years, but was suspended in February due to the coronavirus pandemic.

Authorities from Negrar di Valpolicella wrote on Facebook, “After countless decades of failed attempts, part of the floor and foundations of the Roman villa located north of Verona, discovered by scholars a century ago, has finally been brought to light. The superintendent will now liaise with the owners of the area and municipality to identify the most appropriate ways of making this archaeological treasure, which has always been hidden beneath our feet, available and accessible.”

Although technicians still need more resources to finish the excavation, local authorities have pledged all necessary help to ensure the job is finished.

Roberto Grison, mayor of Negrar di Valpolicella, told local newspaper L’Arena, “We believe a cultural site of this value deserves attention and should be enhanced. For this reason, together with the superintendent and those in charge of agricultural funds, we will find a way to make this treasure enjoyable.”

ArchaeologyBritish Woman Arrested for Stealing Mosaic Tiles From Pompeii
Tagged
Archaeology News
What did you think of this story?
Meh
Good
Awesome