Red Lobster might have just discovered some accidental inspiration for a new spinoff chain — Blue Lobster. According to the Akron Zoo Facebook page, a Red Lobster employee found a rare blue lobster in a delivery to the chain’s Cuyahoga Falls location. The blue shell is the result of a genetic anomaly, and occurs in about one of every two million lobsters.

The Red Lobster staff grew somewhat attached to the rare lobster, affectionately naming it Clawde after the chain’s mascot. After its discovery, the restaurant contacted the Monterey Bay Aquarium, which then reached out to the Akron Zoo to secure a more permanent home for the lobster.

“Our animal care staff was able to quickly spring into action and prepare a new home for him,” said the zoo on Facebook. “Clawde is acclimating to his new home here at the Akron Zoo, in a special tank that has been dubbed ‘Clawde’s Man Cave’ by his care team.” 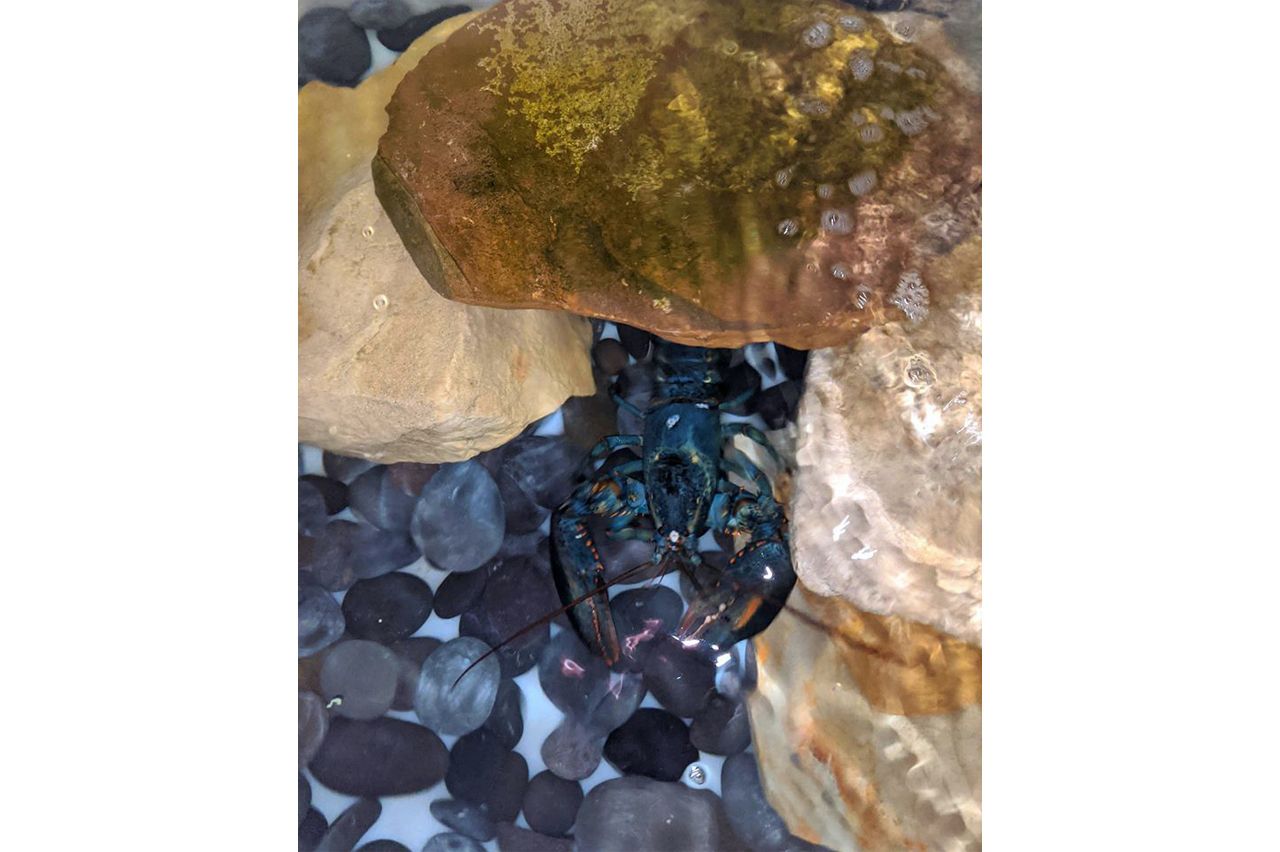 Since adopting the lobster, the zoo staff realized Clawde was actually a female and changed the name to Clawdia. Her special place is now a “she-shed.”

NewsA Giant Panda Gave Birth To an Adorable Cub in South Korea, and It’s All on Video
Tagged
News
What did you think of this story?
Meh
Good
Awesome