Theme-based hotels are incredibly popular, but this hostel in Sarajevo, Bosnia and Herzegovina takes the trend to a whole new level. The War Hostel Sarajevo is intended to recreate the harrowing conditions of the 1992-95 war in Bosnia and Herzegovina, but it might accomplish its goal a little too well. For beds, there are only thin mattresses on the floor with scratchy blankets, and no pillows or sheets. For decorations, firearms and aggressive war posters line the walls. There’s even a room called “the bunker,” where smoke is produced by a machine to create a suffocating fog, the floors are made from packed mud, and there are no windows or lights to be found. 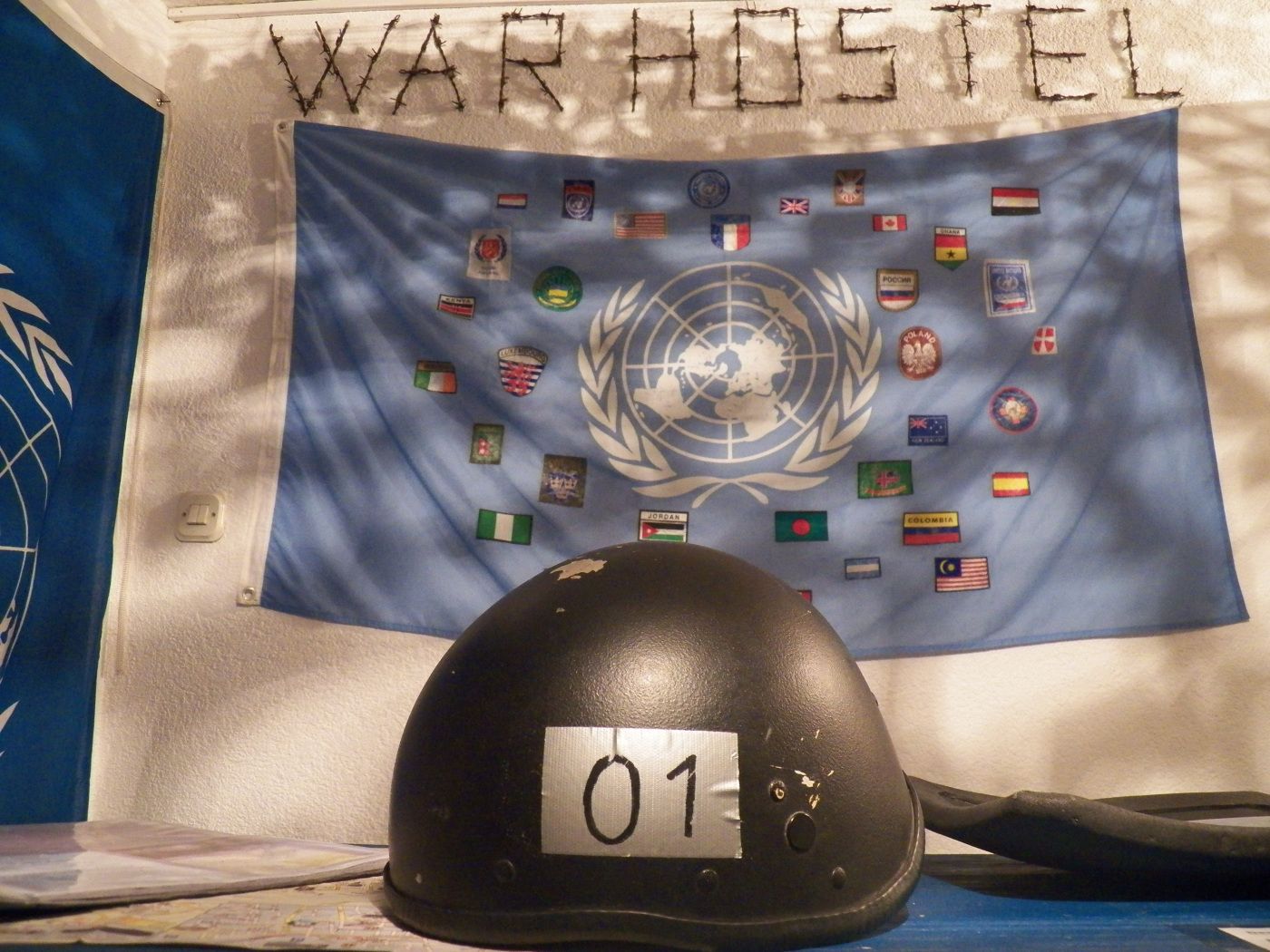 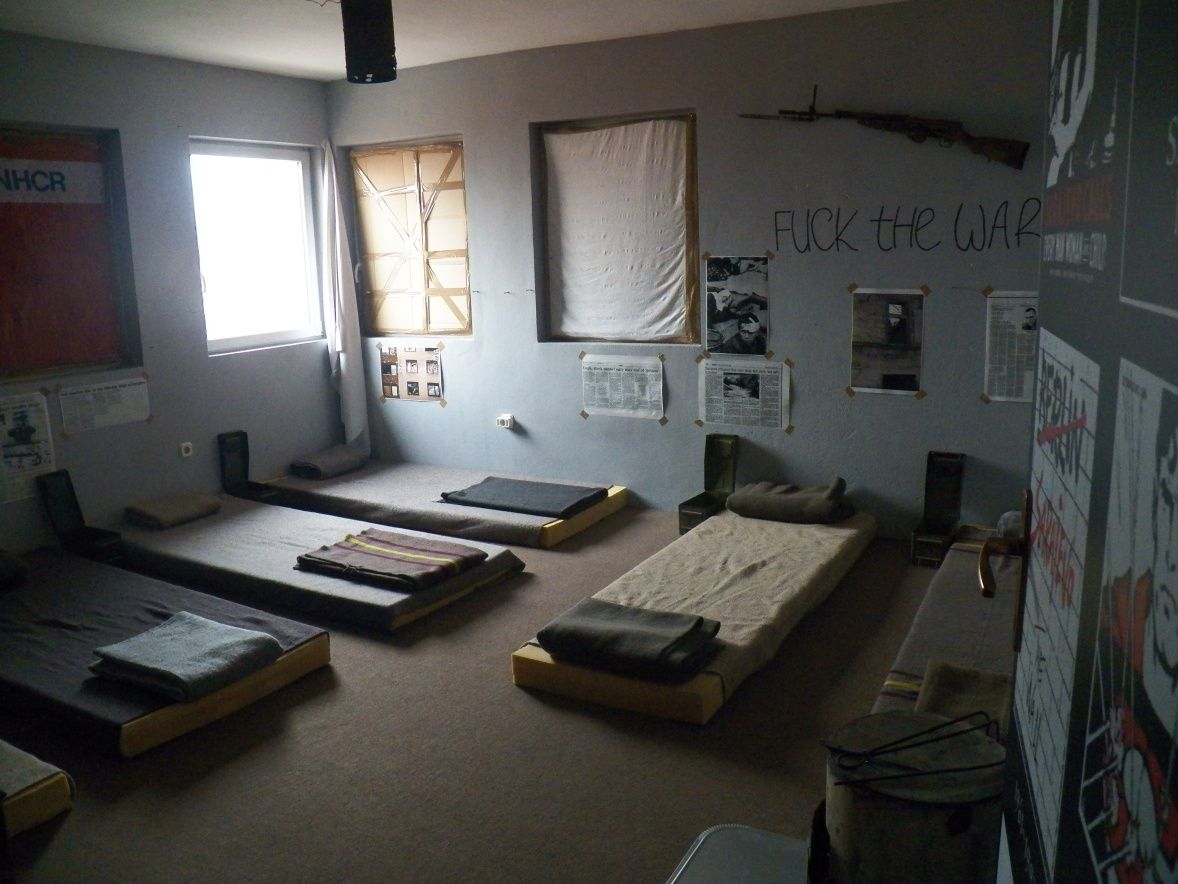 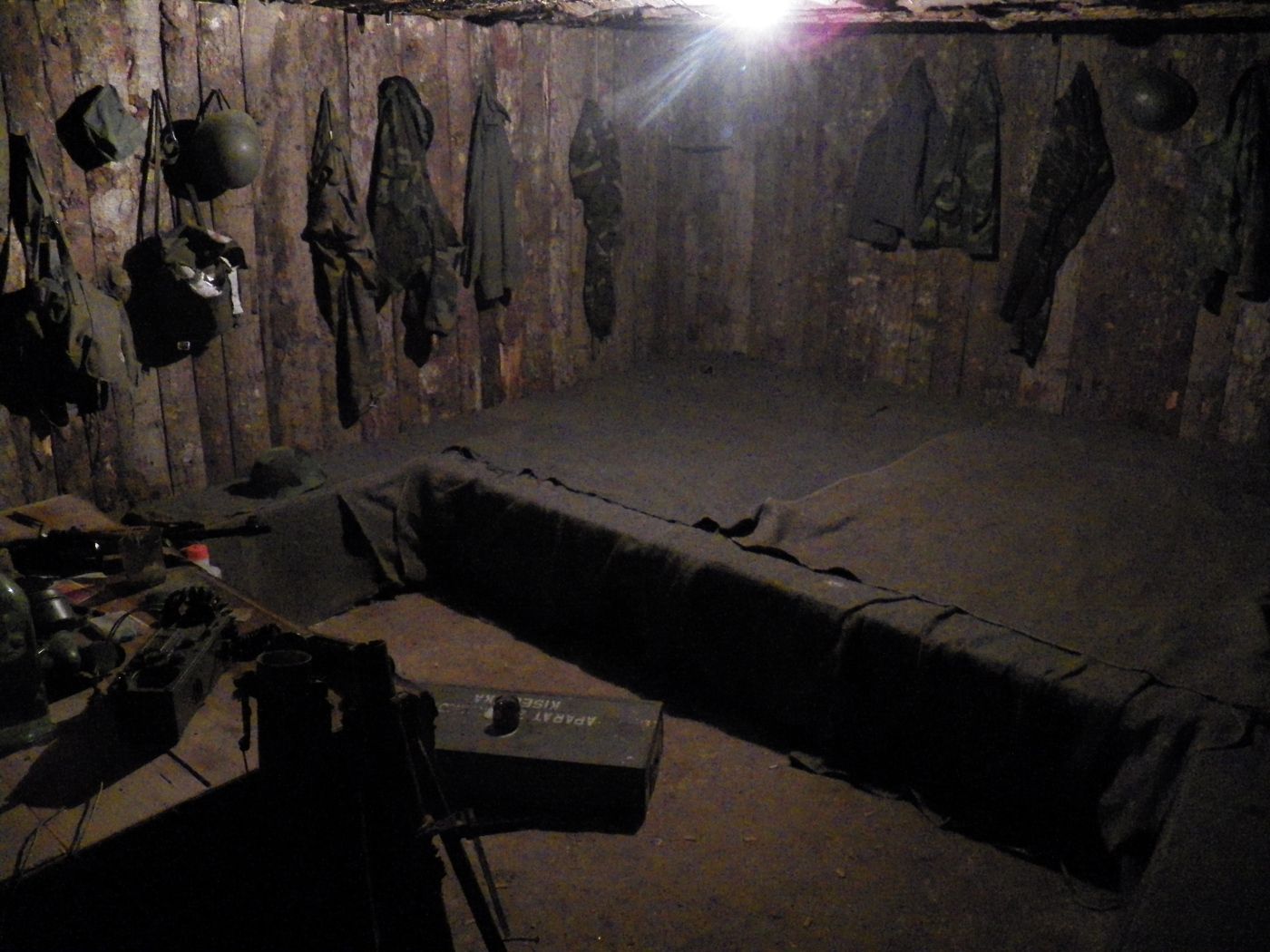 Arijan Kurbasic, manager of the hostel and former Sarajevo tour guide, believes he’s giving tourists what they want: dark tourism. He claims that his goal is not to create nostalgia for a period of bloodshed, but to give guests a window into the discomfort of wartime. Kurbasic greets guests wearing military garb, and requests that they call him Zero One, his father’s code name during the war. 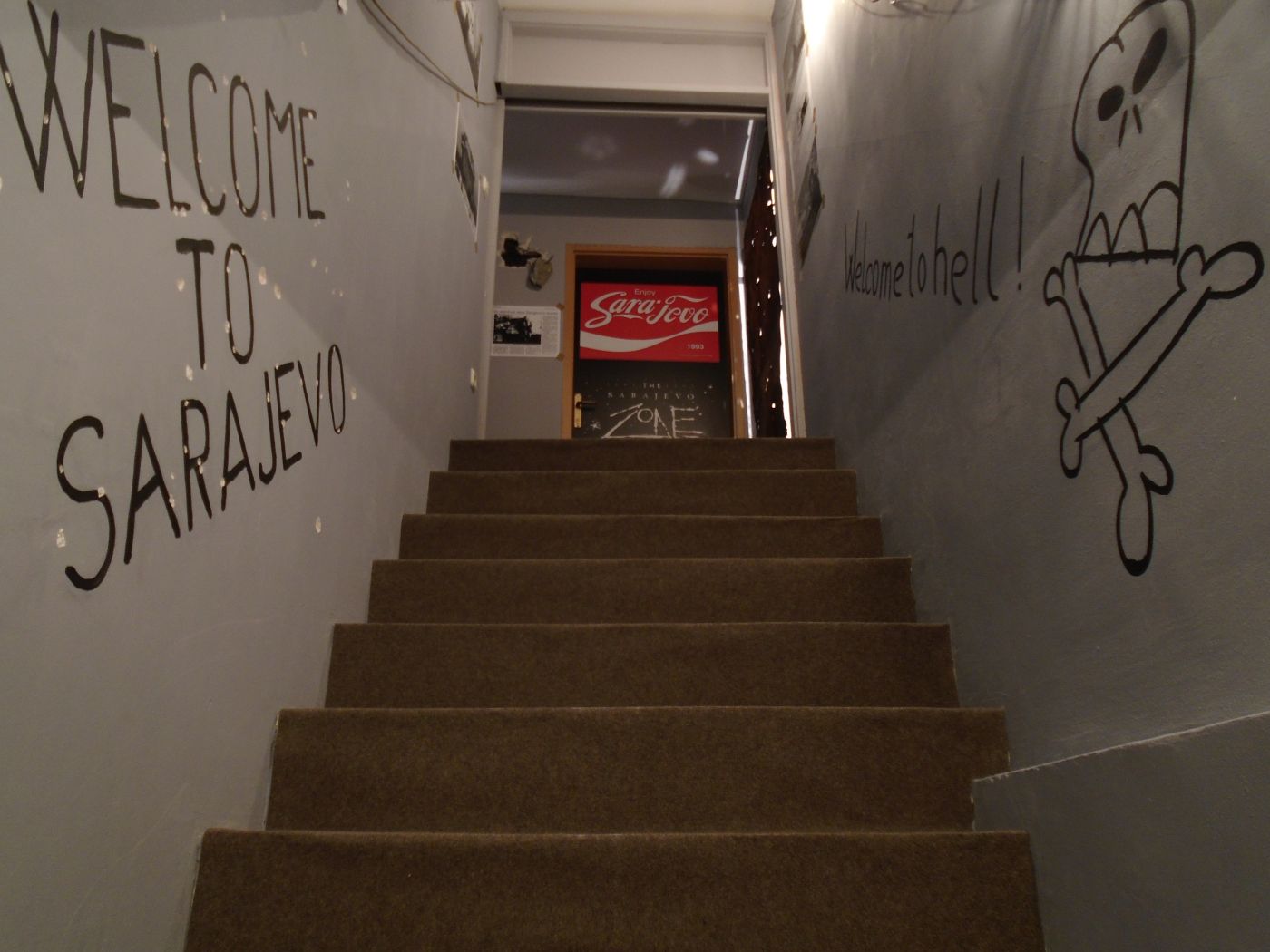 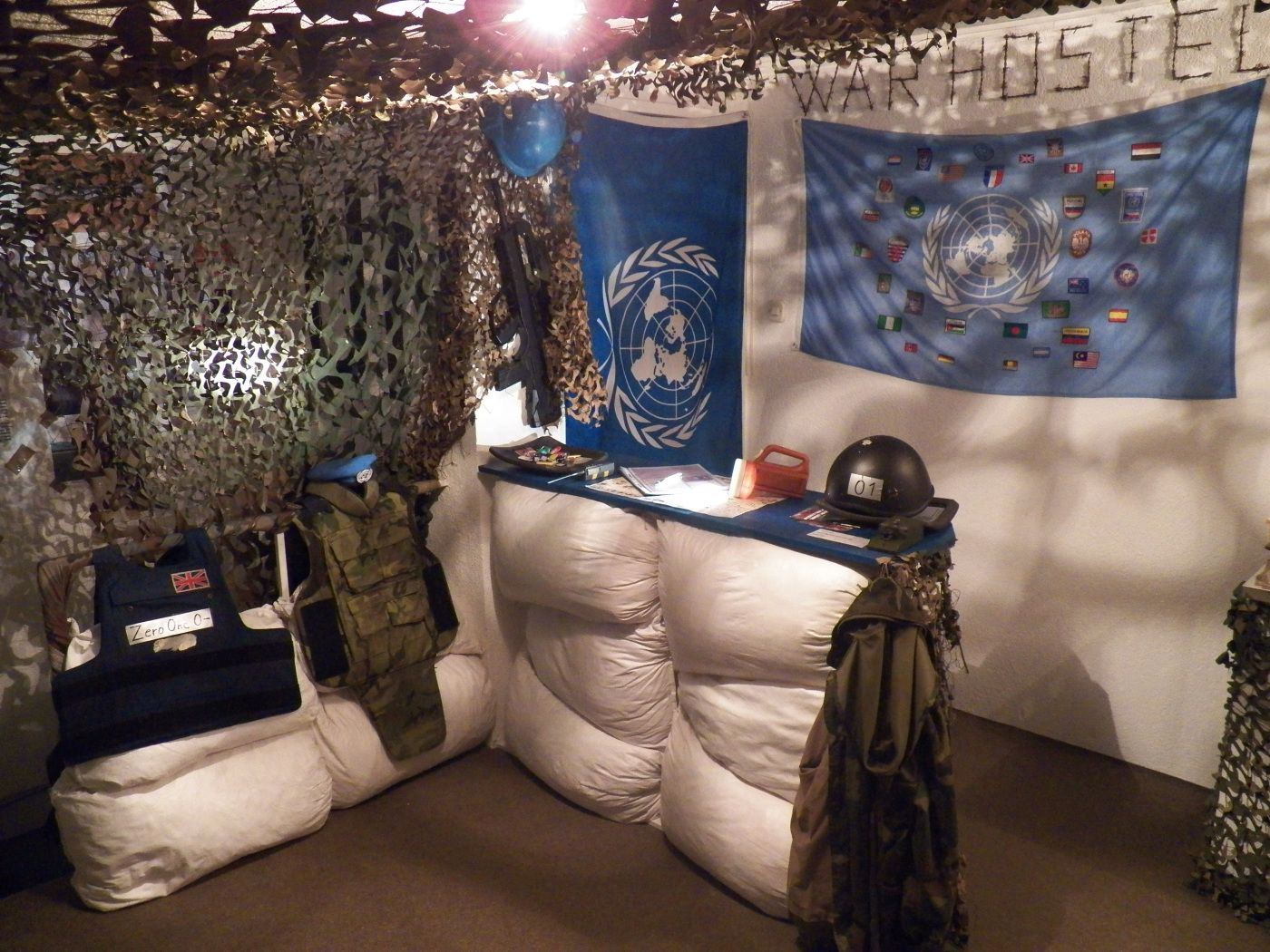 According to Kurbasic, “Millennials come and say, ‘This is so cool’…but it’s not cool. It is not a game. If you grow up thinking war is a game, you will make some very bad decisions.” For him, the hostel is his way educating those too young to remember the devastating conflict. Kurbasic also insists that his hostel is not a political statement; he only wants people to remember that “what happened here can happen wherever there are people.”

Epic Stays9 Haunted Hotels You Can Actually Spend the Night In
Tagged
News Epic Stays Sarajevo, Bosnia and Herzegovina
What did you think of this story?
Meh
Good
Awesome