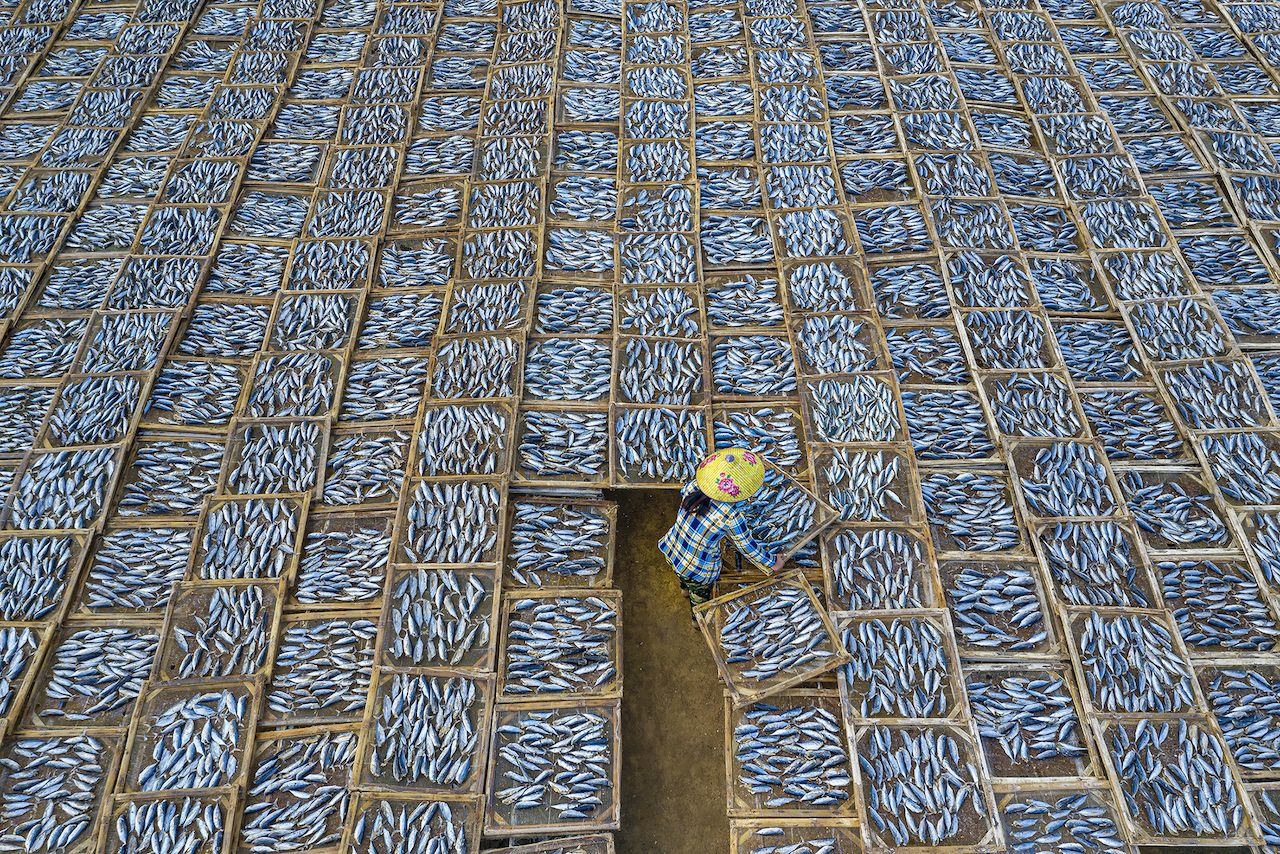 A photograph of a lone woman surrounded by hundreds of trays of drying fish in the Long Hai fish market in Ba Ria, Vung Tau, Vietnam. Taken from above, the pattern of the fish in trays resembles a large piece of fabric with the woman seemingly weaving it all together. 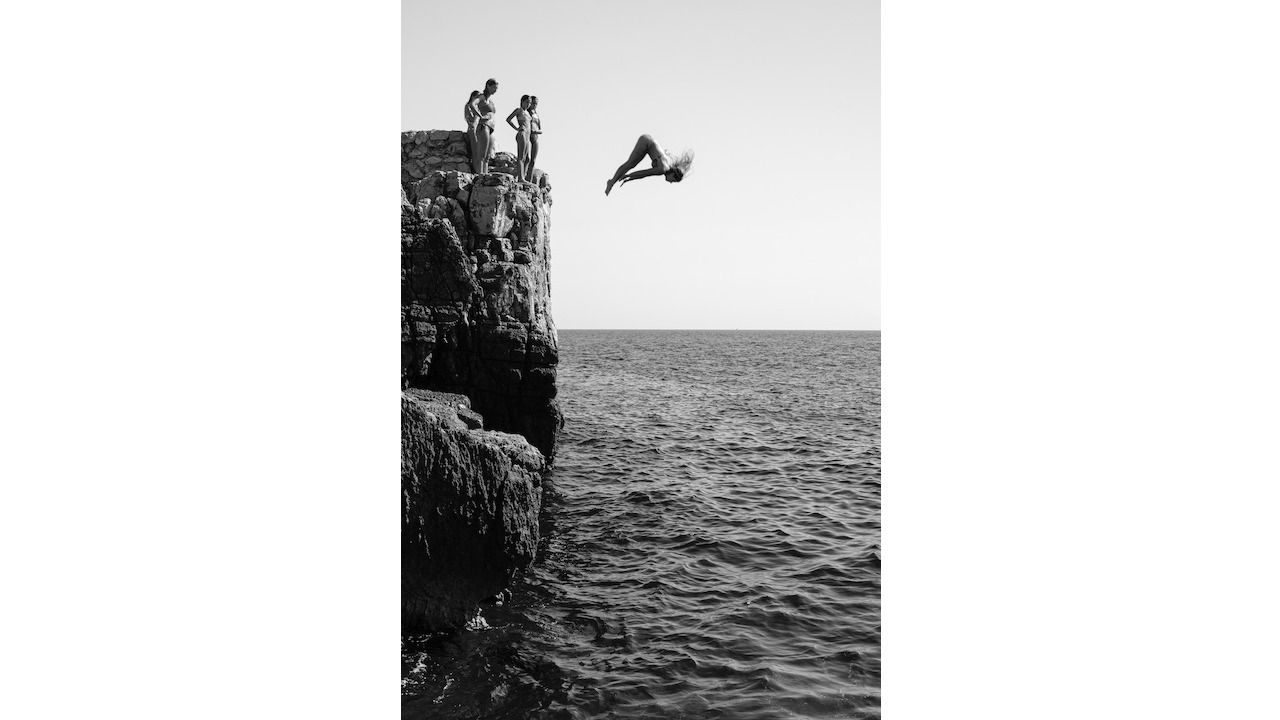 A black-and-white photograph recording the moment when a woman dives off a cliff on the island of Lokrum near Dubrovnik, Croatia, while her friends stand by and watch. 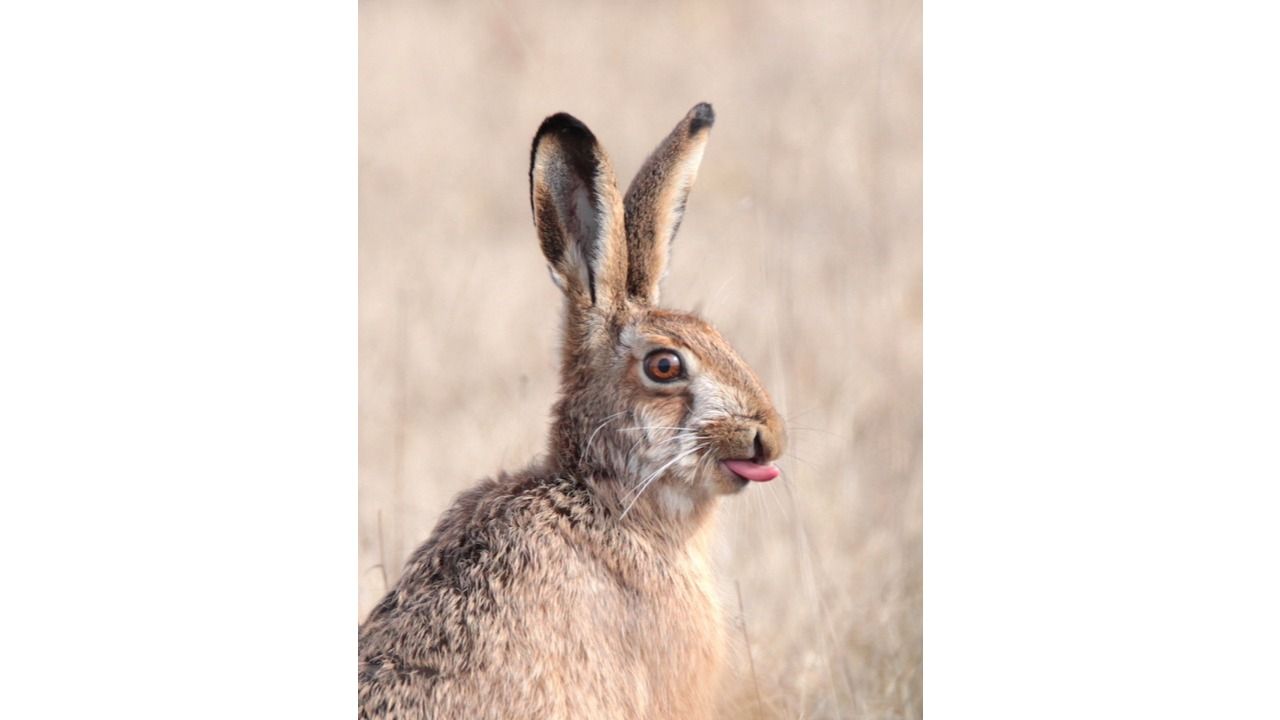 An amusing picture of a hare looking out into the field with its tongue sticking out. 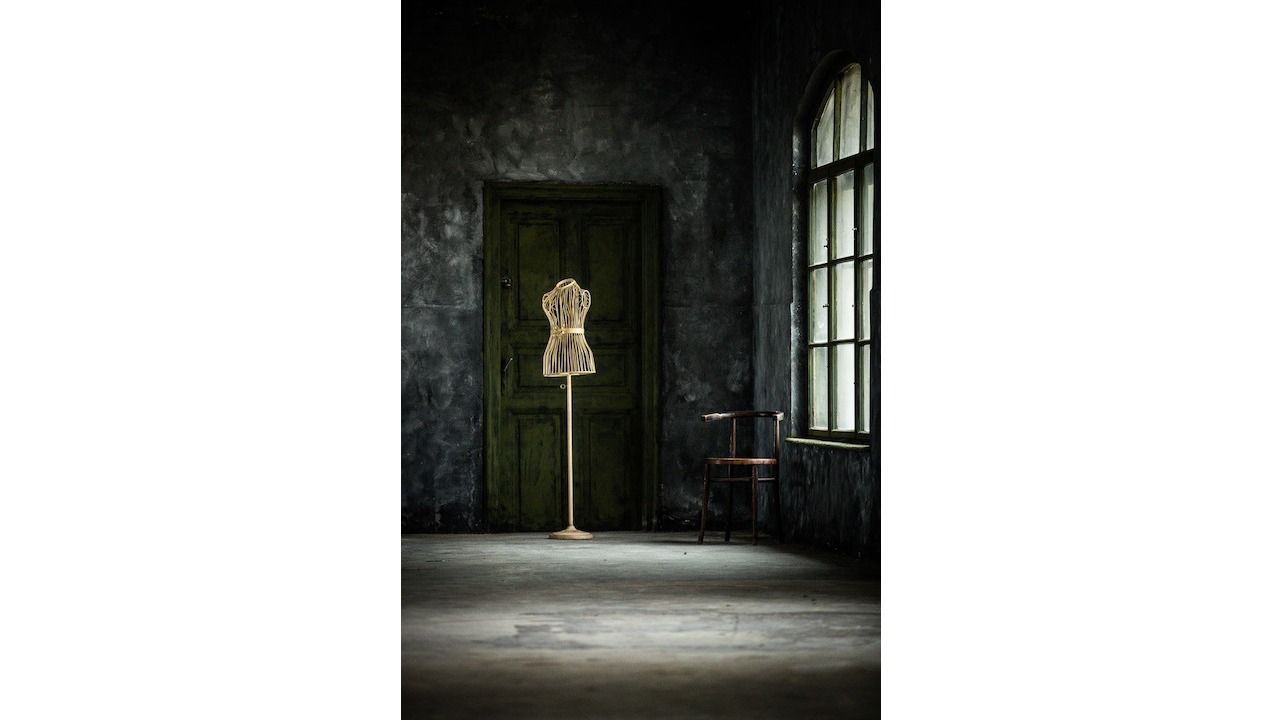 A photo depicting a tailor’s mannequin in an empty room. For Zih, the stillness of the scene evokes a feeling of solitude and stirs up memories of lockdown. 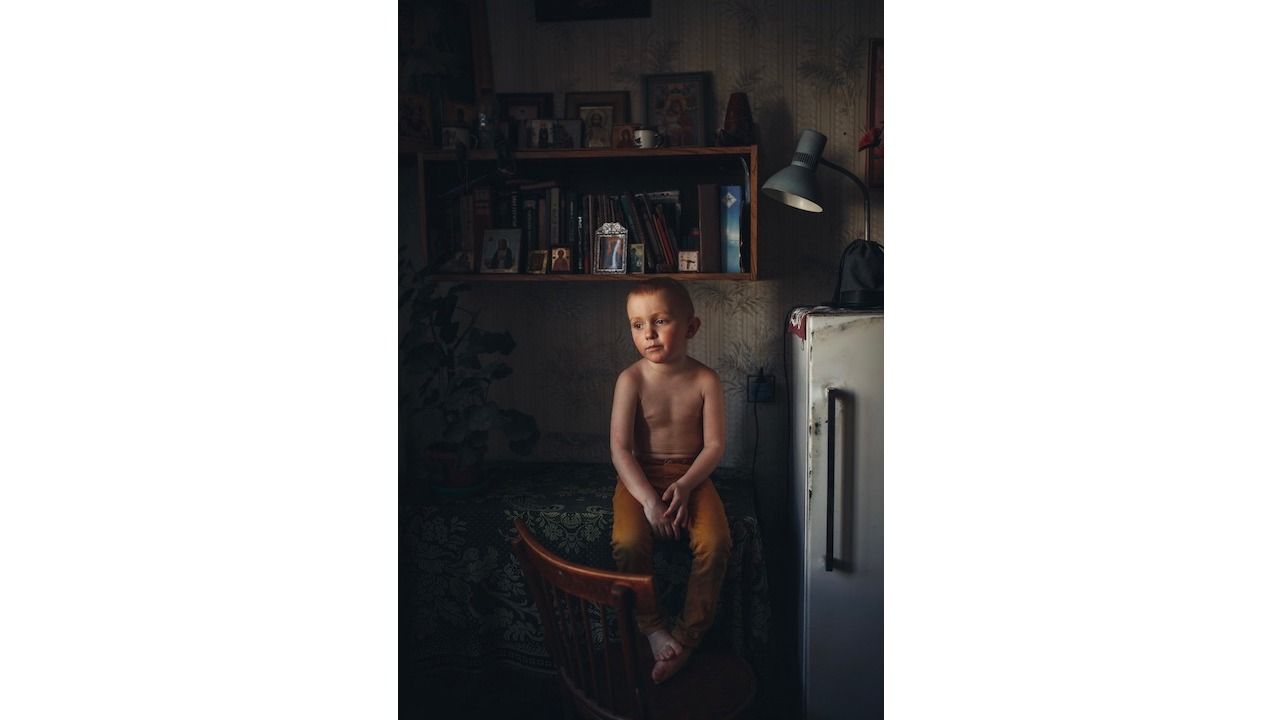 This photo features a young child sitting on a table while gazing into space, lost in contemplation. The photograph shows another side to childhood, one of calmness and reflection. 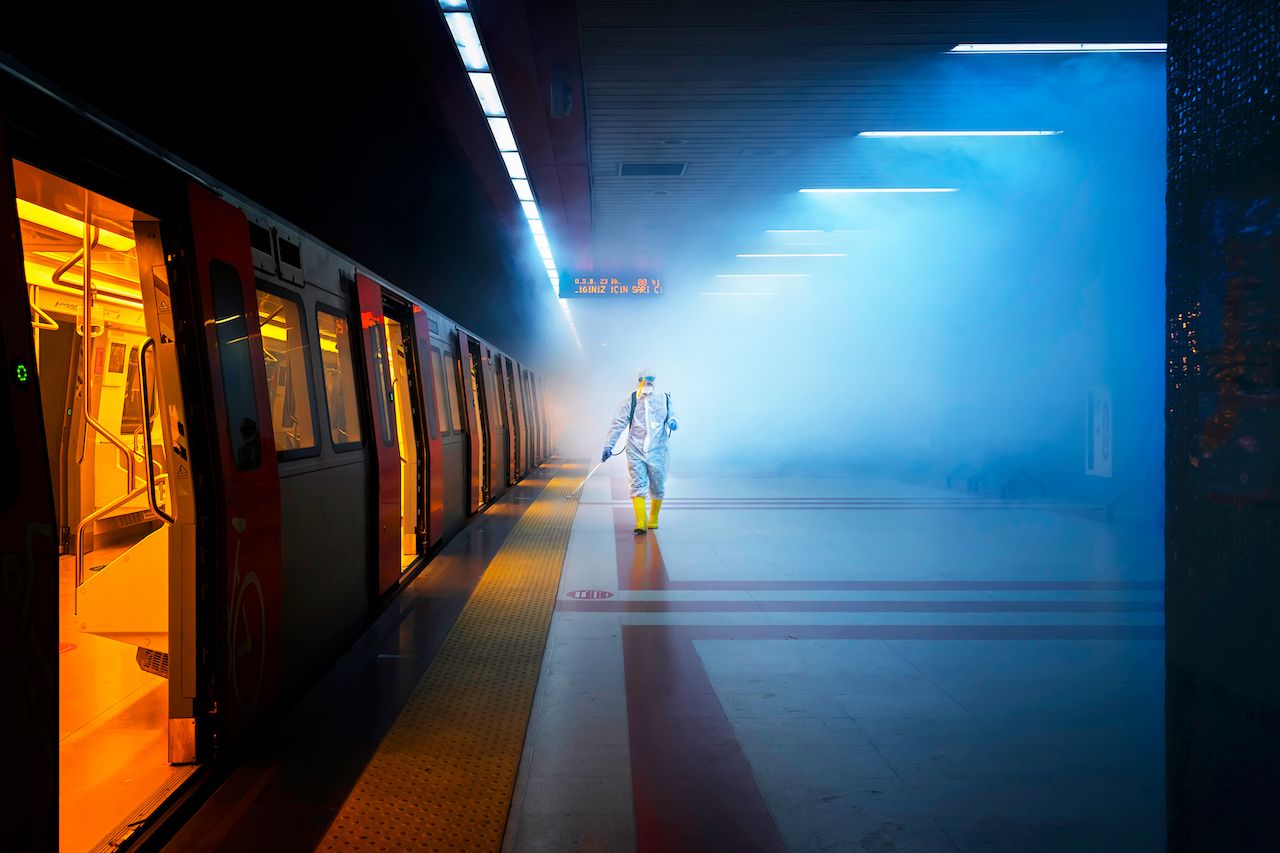 A cinematic image documenting an employee of the Health Affairs unit of Ankara Municipality in protective gear walking along the train platform while spraying it with disinfectant. 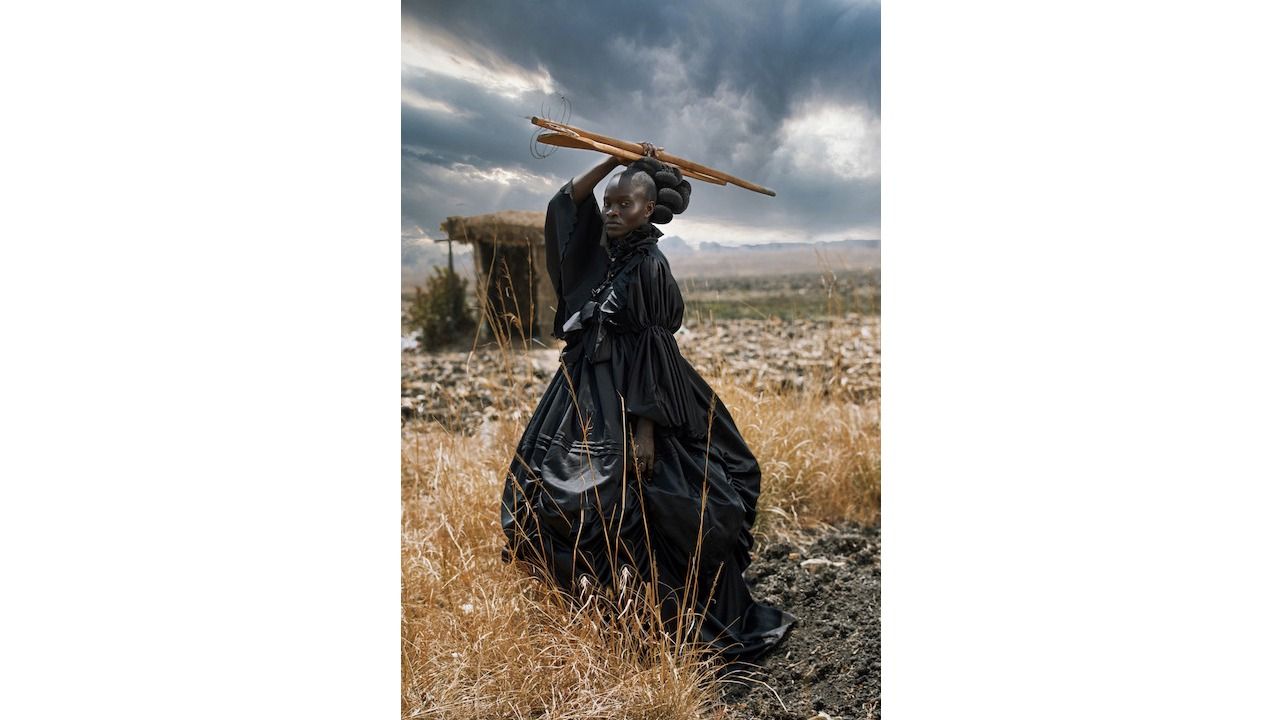 A portrait of a young Black woman dressed in Victorian dress and holding traditional Shona cooking utensils. The image probes at stereotypical contextualizing of the Black female body and offers an alternative visual language through which a multifaceted African identity is presented. 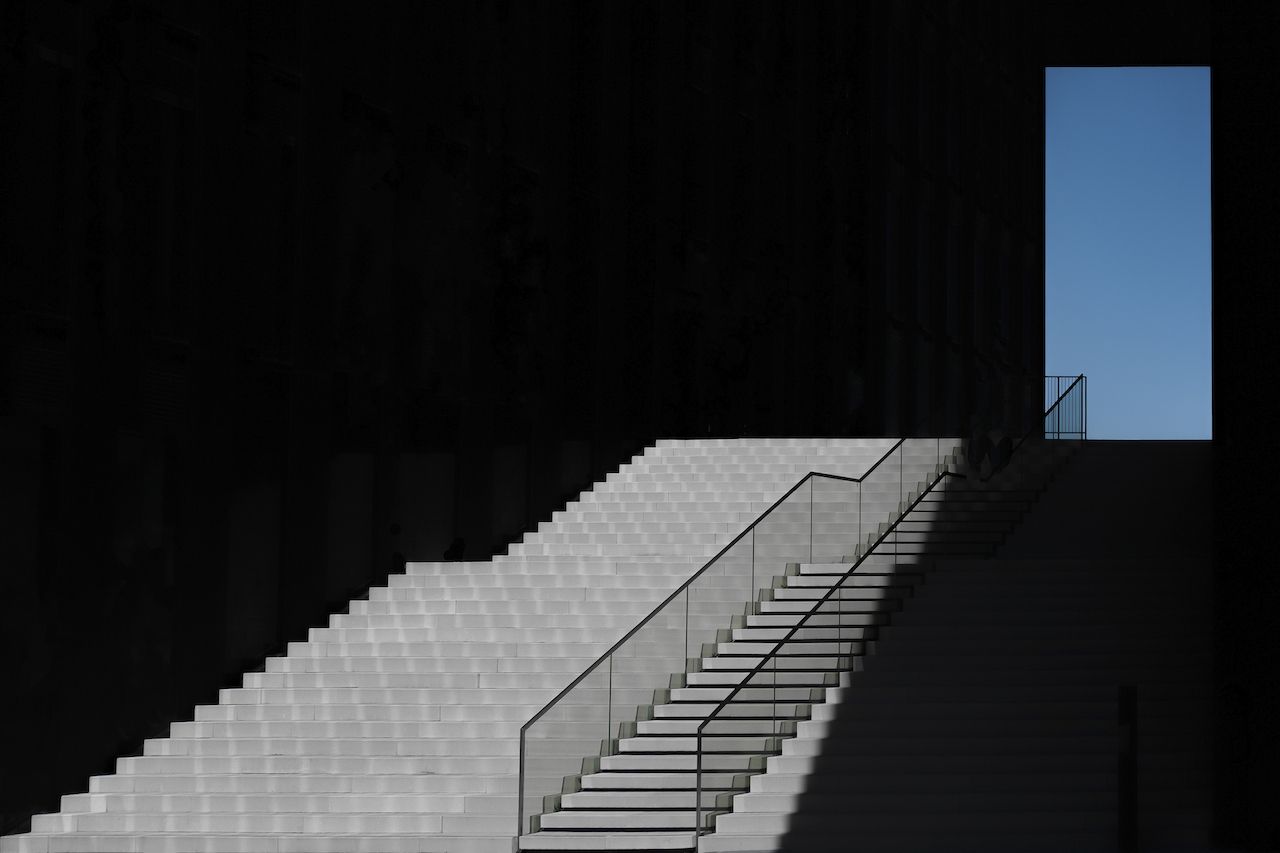 Klaus Lenzen (Germany) for The Blue Window, depicting a ramp of stairs at the Hyatt hotel in Düsseldorf ascending towards a window from which a view of clear blue skies is reflected. Seemingly floating in space, the stairs and window are framed in dark shadows that highlight the design while also adding an element of surrealism. 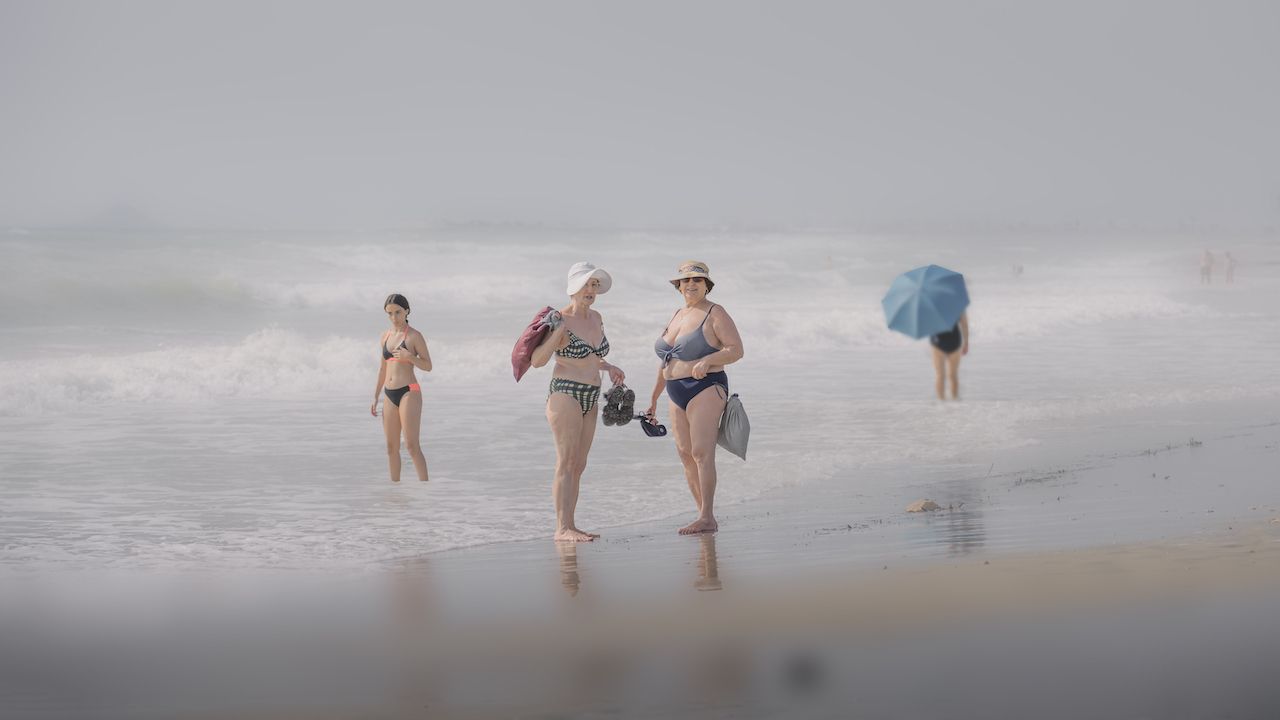 A softly focused picture of two women enjoying a morning walk on the beach in Alicante, Spain. 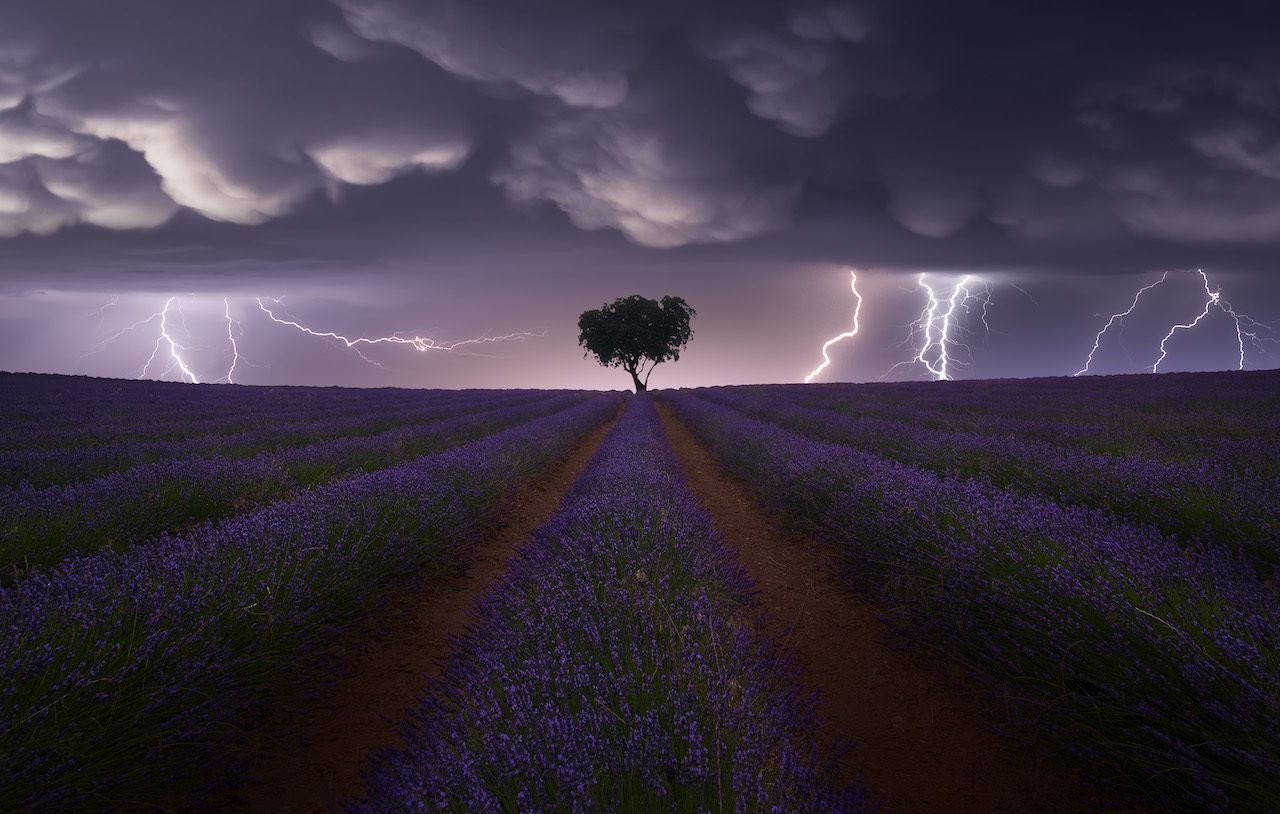 A dramatic photograph capturing the moment lighting strikes a flowering field of lavender with a solitary tree at its center, set against a dusky evening sky. Taken in the province of Guadalajara, Spain.

NewsThe Winners of the Close-Up Photographer of the Year Competition Will Make You See the World in a New Light
Tagged
News
What did you think of this story?
Meh
Good
Awesome