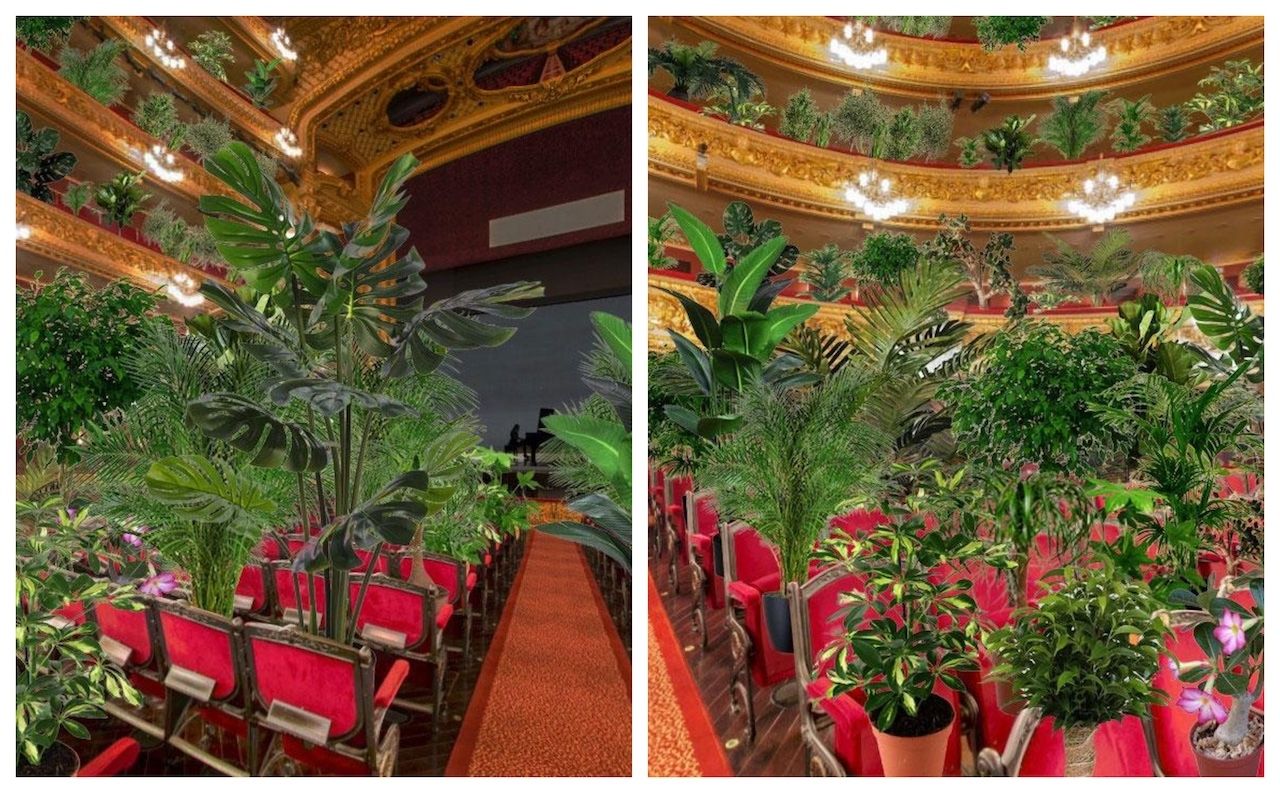 EntertainmentThe 15 Coolest Drive-In Theaters in the US
Tagged
COVID-19 Entertainment News
What did you think of this story?
Meh
Good
Awesome

May 11, 2022 Tim Wenger
✖
travelstoke
Download the mobile app
stoked by