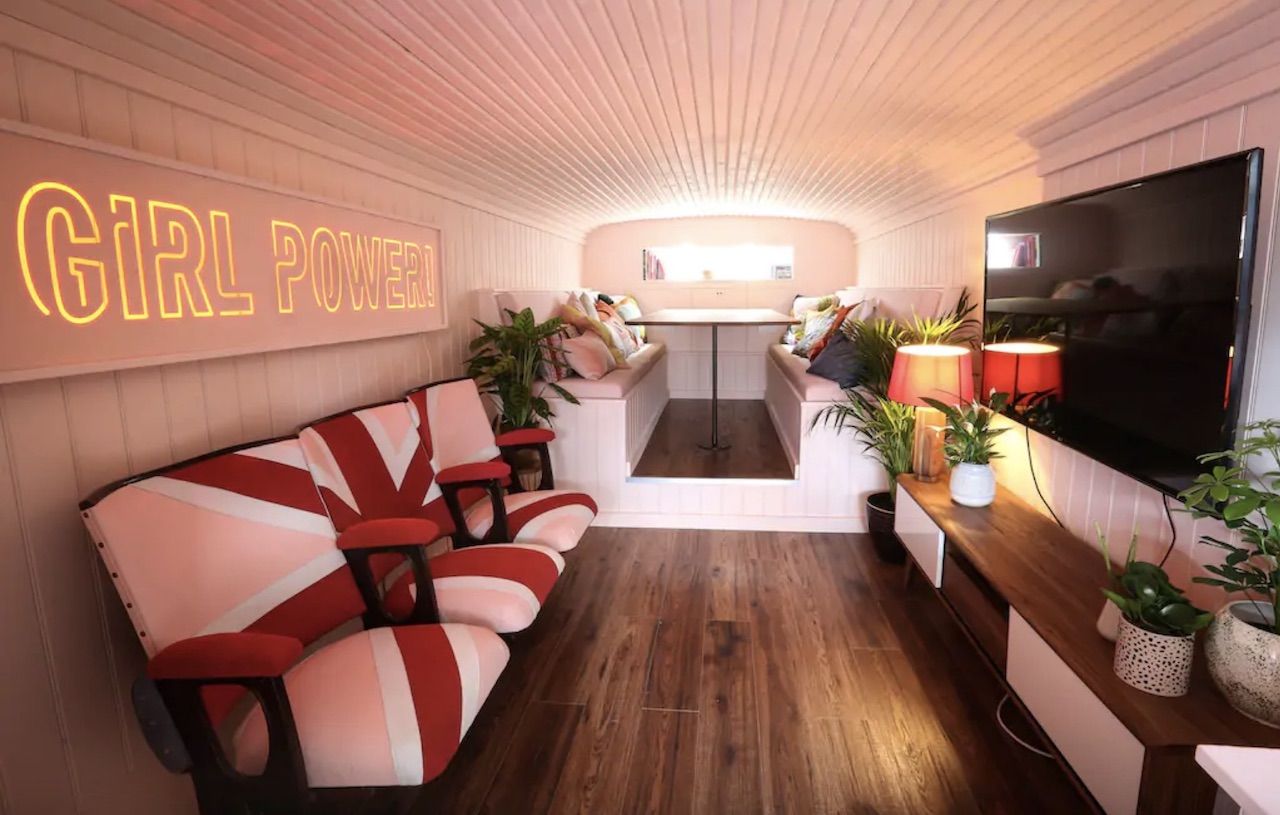 According to the listing, some notable bus rules include: ‘90s dress code, Girl Power essential, double denim permitted, selfies in the driver’s seat encouraged, and a compulsory rendition of “Goodbye” on check out. 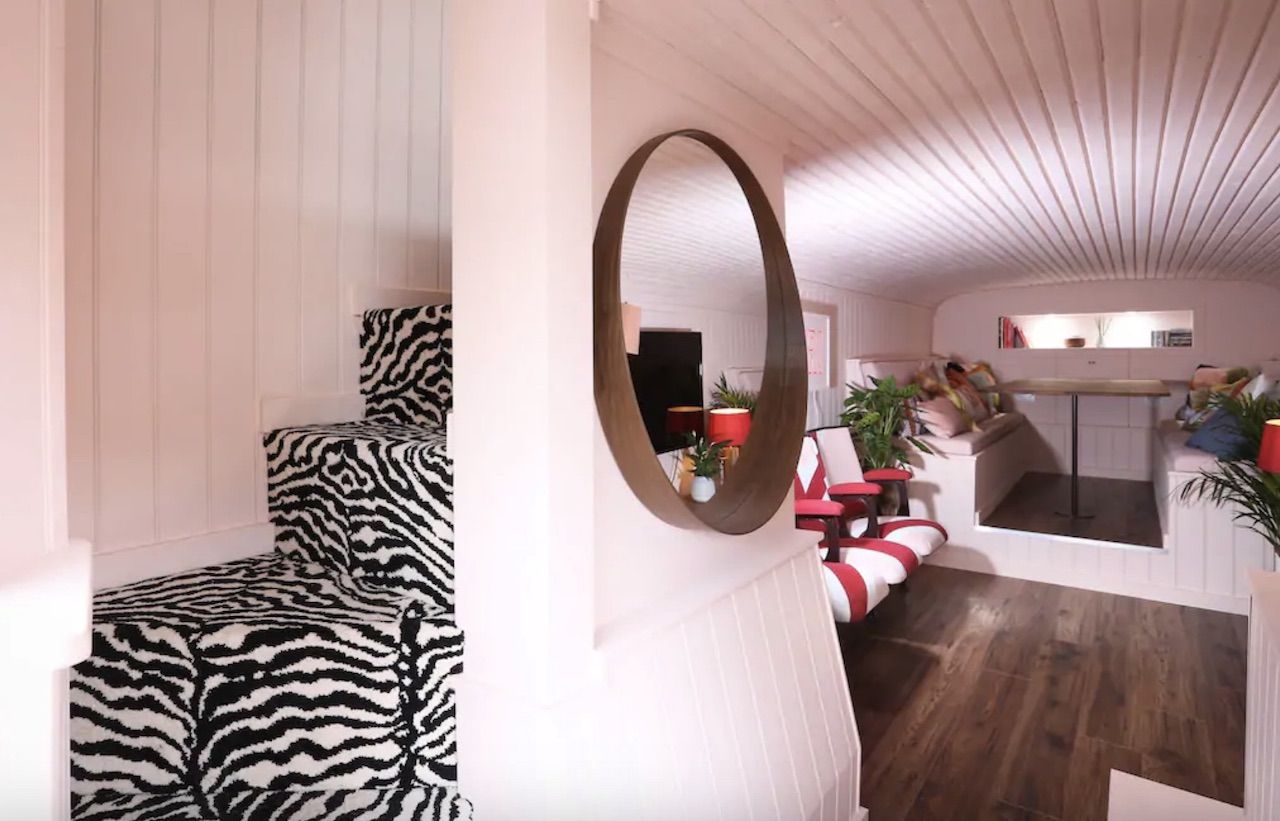 “The Spice Girls were my childhood obsession,” said Godley. “And while I have grown up over the years, I don’t think I’ve ever grown out of my love for them. When my boss mentioned that he was considering buying the Spice Bus, I was desperate to be a part of its renovation. We’ve worked hard over the past few months to turn the bus into a home, in keeping with its legacy, and I’m so excited to open it up to the public with the support of Airbnb.” 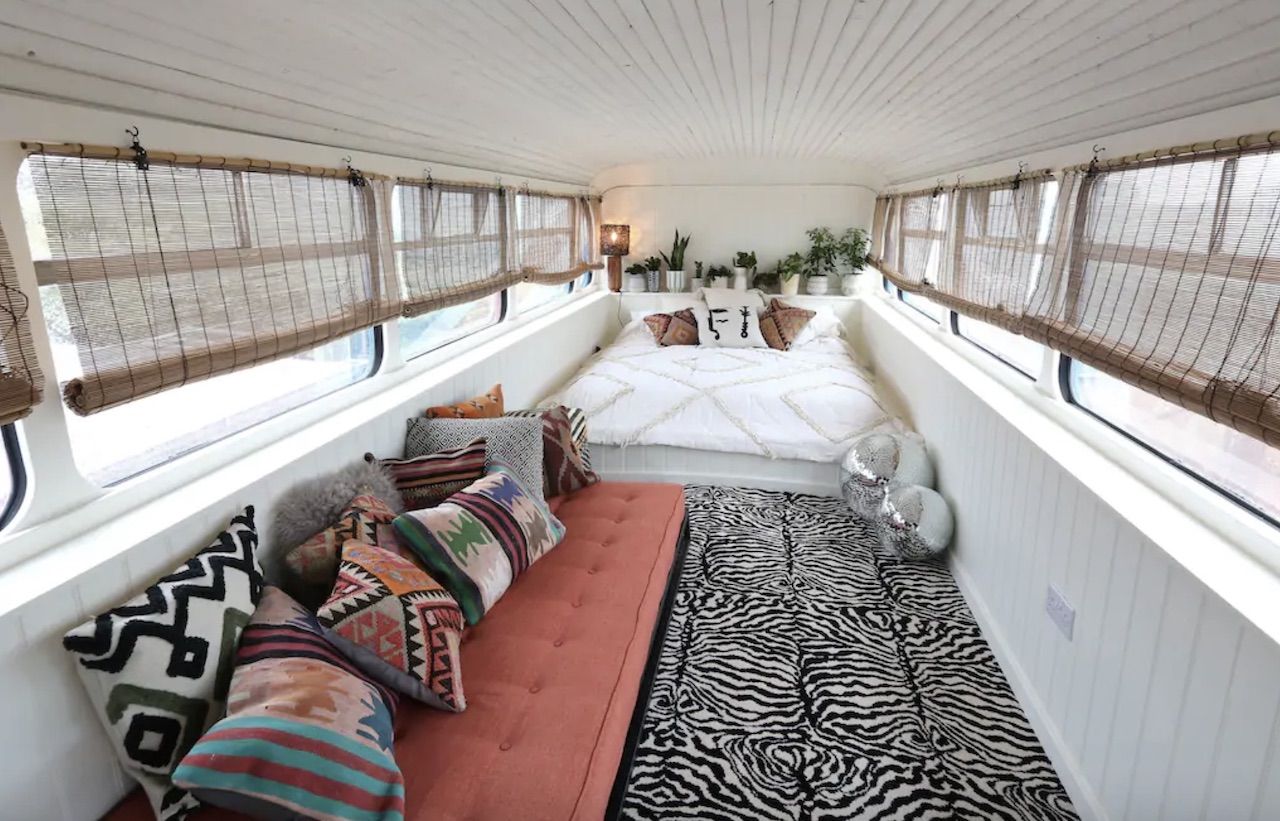 The bus will be located in London’s Wembley Park and available for booking on June 14 and 15, though more dates may be added soon. One night will cost $128, and bookings open at 8:00 AM on May 22.

Epic StaysThe Most Epic Place To Rent in Airbnb’s Most Trending Destinations
Tagged
Entertainment News Epic Stays
What did you think of this story?
Meh
Good
Awesome