For the majority of the United States, Halloween is far and away the number one candy holiday in October. The National Retail Federation estimates Americans will spend $2.6 billion on Halloween candy alone in 2019. But long before candy took over the spookiest holiday, the country had a more direct candy-focused day in October: Candy Day, which was later rebranded as Sweetest Day.

The National Confectioners Association started Candy Day in 1916. The reason why was obvious. The NCA wanted Americans to buy more candy, and there was a blank space on the calendar before the holidays in which people had an excuse to give (and, more importantly, buy) sweets. The date was set on the second Saturday in October.

However, a 1916 story in the trade journal Candy and Ice Cream dug up by The Atlantic shows that the NCA didn’t want this to come off as one big marketing ploy.

“The true ‘Candy Day’ spirit is apart from the idea of just stimulating a greater consumption of candy,” the article stated. “This will naturally follow a national educational campaign exploiting the real food value of candy — pure candy. The ‘Spirit of Candy Day’ proper may be interpreted as a spirit of good will, appreciation and good fellowship.”

Sugar rationing during World War I stymied candy production and sales in 1918. With rationing, so went the all-too-young Candy Day. But a pivot came in 1921, this time with an even bigger focus on “a spirit of good will, appreciation and good fellowship.” Candy retailers in cities like Detroit and Cleveland partnered with the Red Cross to give candy to hospitals, orphanages, and the elderly. The name switched from the see-through marketing push of “Candy Day” to the gentler “Sweetest Day.” By 1929, Sweetest Day had officially taken its place on the calendar on the third Saturday in October. 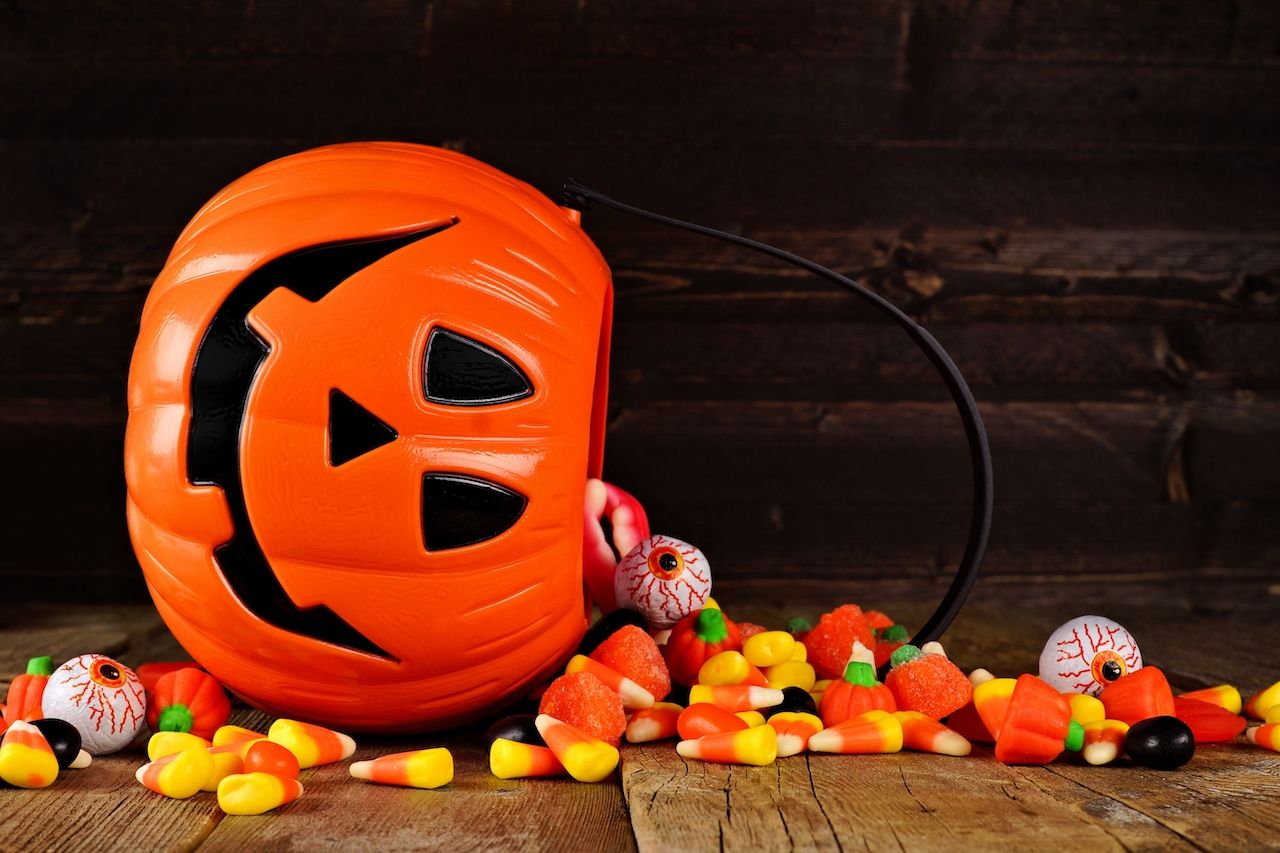 Sweetest Day’s biggest competition came with the rise of Halloween trick or treating. Door-to-door candy asks were mostly limited to Irish and Scottish communities in the early 1900s, and it was called “guising.” Healthier homemade options and toys were common treats. Trick-or-treating didn’t go mainstream in the US until the 1950s.

Pre-packaged candy was a convenient thing to hand out. In the mid-1960s, though, pre-packaged candy became all the more important because of safety concerns. Tales of poisoned candy handed out to trick-or-treaters started coming in, and though they were largely debunked, the alarm bells had already been rung. Sealed, packaged candy was the safest option. Halloween’s candy dominance only went up from there, and today, it’s the biggest candy holiday in the US. And Sweetest Day faded into relative obscurity.

Yet Sweetest Day isn’t entirely lost. Even the earliest Sweetest Day tradition of candy companies buying media advertisements hasn’t ended. This year in Buffalo, New York, Fowler’s Chocolates is promoting the city’s famous sponge candy during Sweetest Day celebrations for what it purports is “a holiday about love” that’s designed “to make one’s community a little brighter by gifting sweet treats to those around you.”

The scope of the Sweetest Day has shrunk since its prime — it seems to primarily be celebrated in the states around the Great Lakes. Still, American culture loves a good “holiday” not tied to religion or specific events. That’s reason enough to eat a couple extra pieces of candy every third Saturday in October.

DessertWhy Americans Obsess Over Candy Corn, According To Psychologists
Tagged
Dessert Holidays United States
What did you think of this story?
Meh
Good
Awesome