Usually museums are a showcase of successes. Whether it’s paintings, sculptures, or scientific innovations, the glass displays and velvet ropes typically mark accomplishments — not complete failures. This exhibition is changing that. The “When Design Flops” exhibition, currently at the Cité du Design in Saint-Étienne, France, highlights impractical and unnecessary objects that didn’t quite pan out. The 40 objects come from Sweden’s Museum of Failure, which opened in 2017. 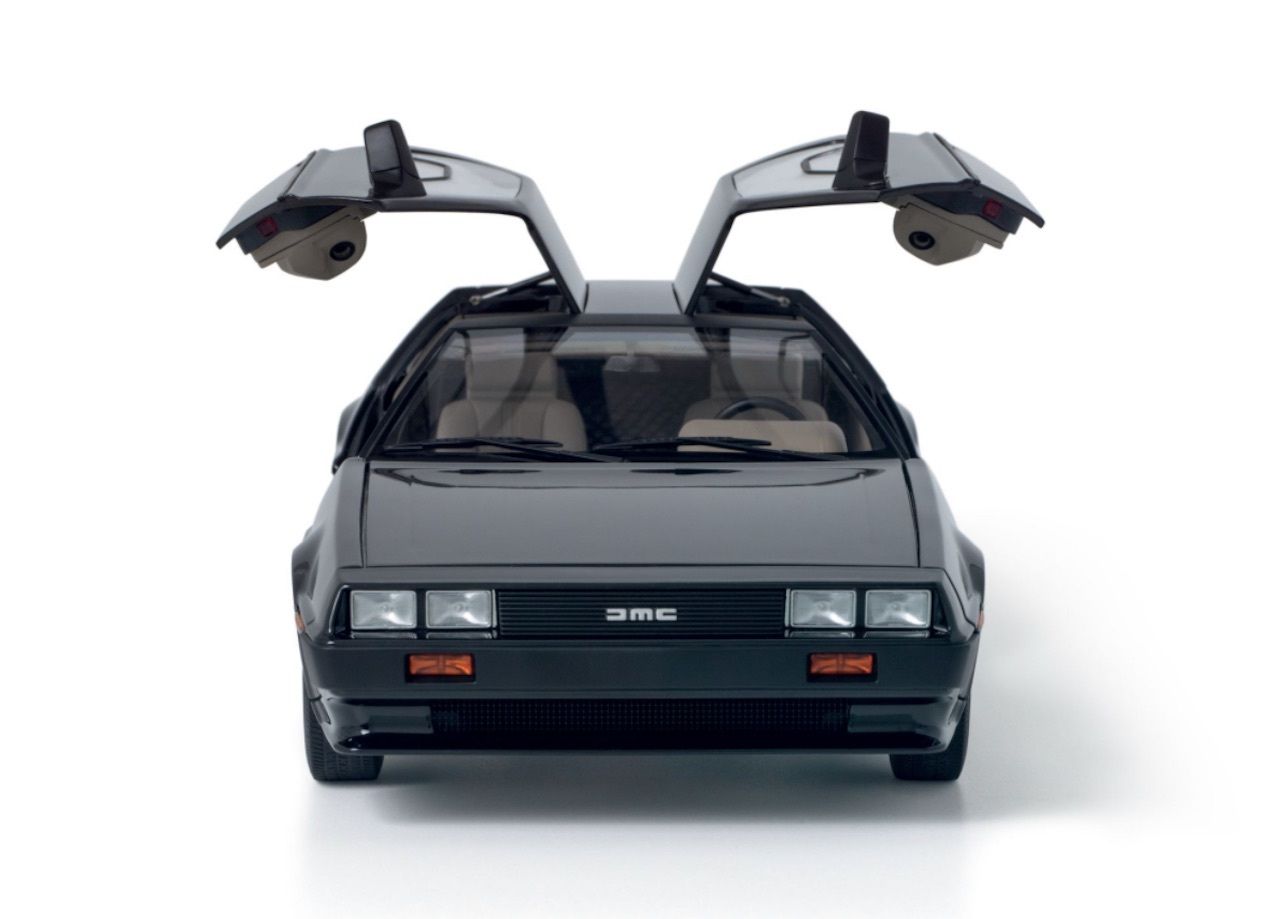 Sylvie Sauvignet, the exhibition’s curator, told Euronews, “To speak about failure is a serious topic. To fail, to flop — we usually don’t like it and avoid talking about it. So we decided to approach this topic with a lot of humor. … We decided to de-dramatize failure.” 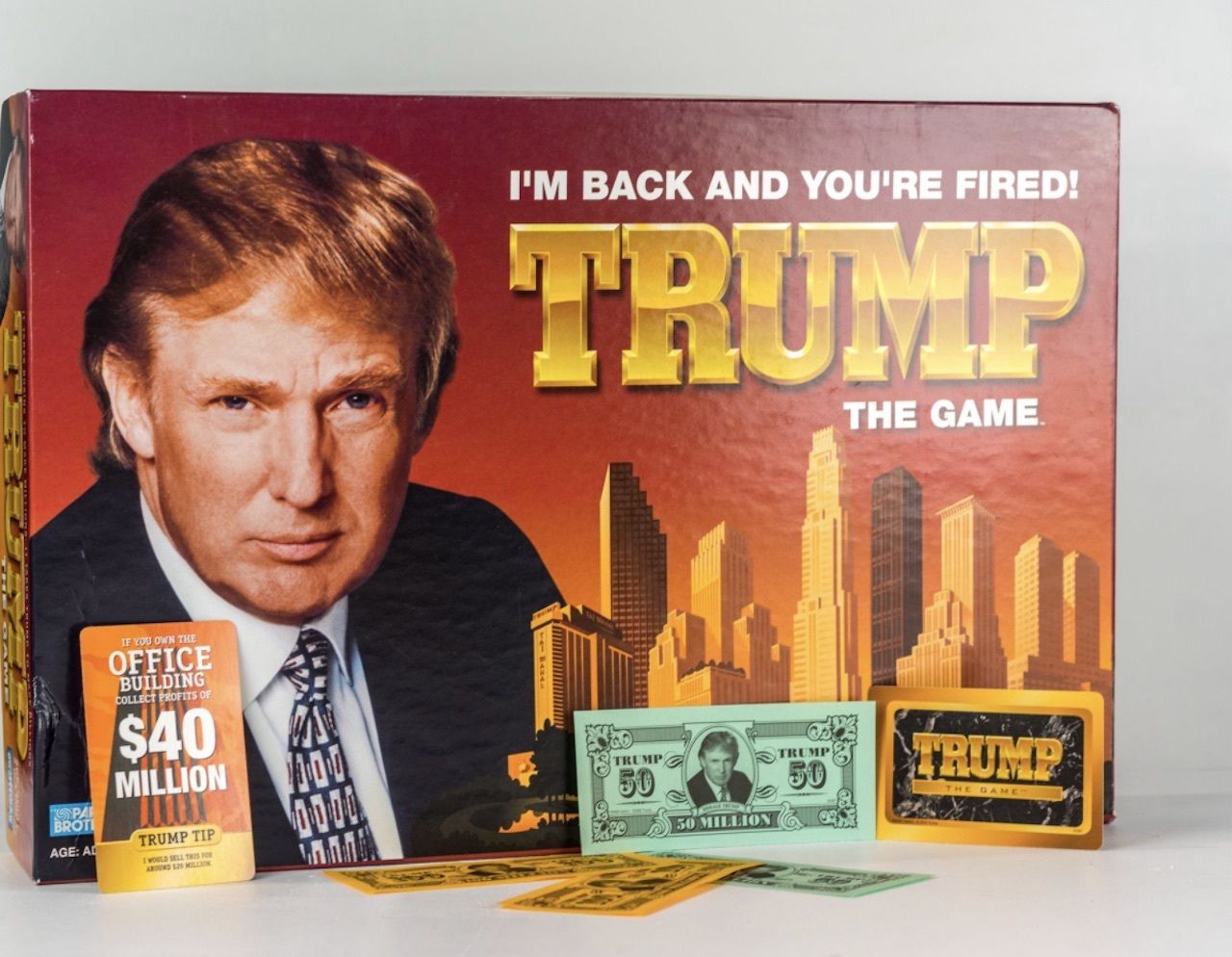 Featured objects include the 1980s DeLorean car, Google Glasses, a bike road roller, a tragic-looking doll from 1965 called Little Miss No-Name. There are even such ill-fated inventions as open-toed rain boots, a twin Champagne glass, and a watering can with its spout twisted backward. 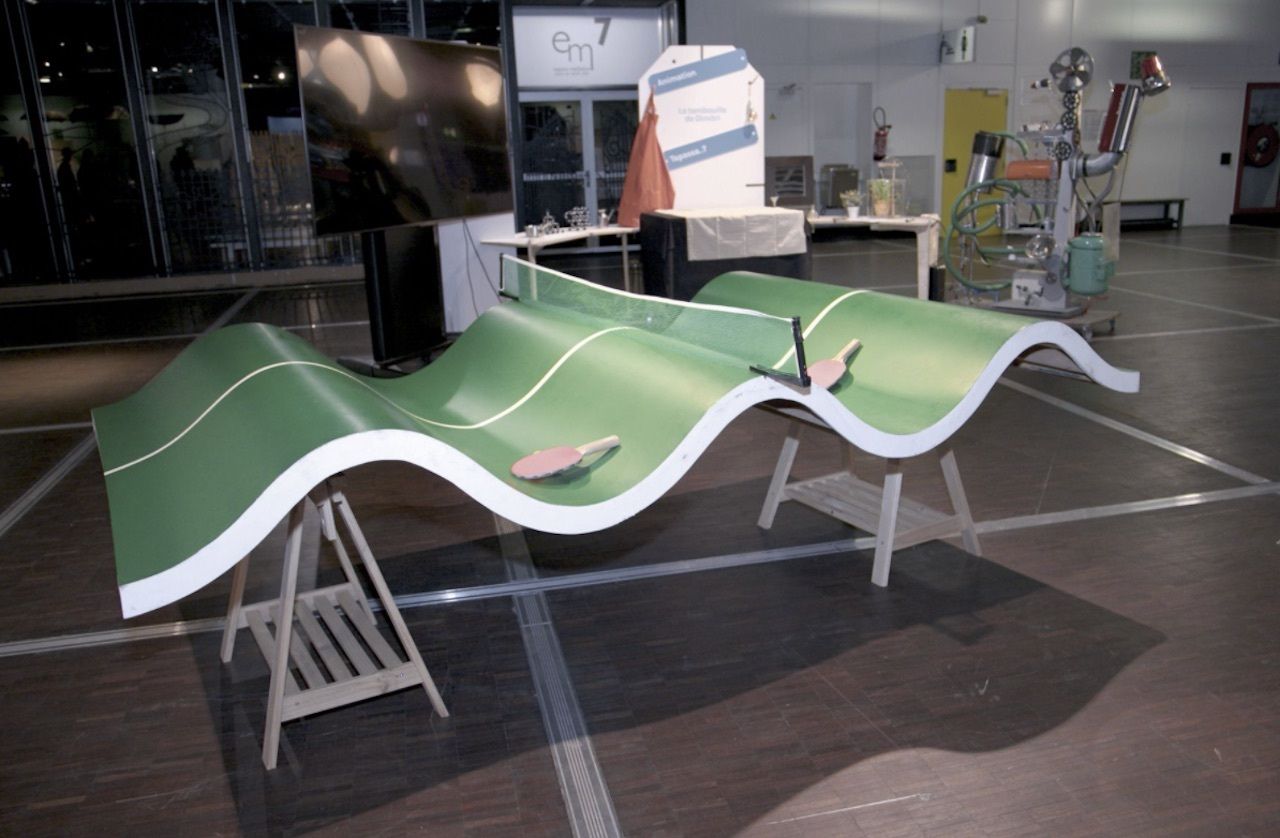 The exhibition was originally scheduled to open in January at the Cité du Design’s physical gallery, but the pandemic has forced the Museum of Failure to go virtual. Guided tours of the show are now available through March 10, with tickets costing between $2 and $6.

Art + ArchitectureThe Best Museums To Visit Virtually From Your Sofa, and What To Look At
Tagged
Museums News
What did you think of this story?
Meh
Good
Awesome