If Mark McGettigan, a 14-year-old from Scotland, was not sure archaeology was a suitable career path for him, he can now rest easy. As part of a community dig in the graveyard of the Govan Old Parish Church, the teenager was searching the grounds and made a surprising find.

“I was just prodding the ground,” he said, “to see if there was anything there and suddenly it made a noise and I realised I had hit something. Myself and two of the archaeologists worked out the area of the object and started to dig it out and clean it. I wasn’t too sure at the start what it was. But then we checked with the records and we realised it was one of the lost Govan Stones.” 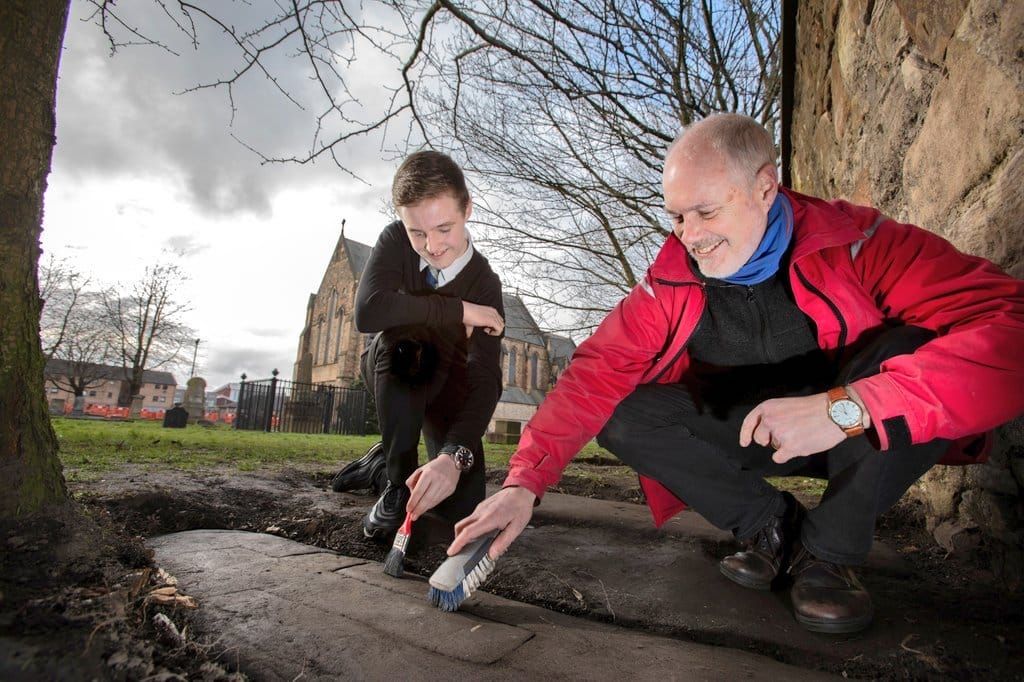 The Govan Stones are a set of 46 ornate medieval gravestones — dating from the 10th and 11th centuries — first discovered in the churchyard in Govan (a district of Glasgow), Scotland, in the 19th century. Thirty one were moved into the church for safekeeping and the rest were displayed against the church’s wall. In 1973, however, the outdoor stones disappeared amid the demolition of a nearby shipyard, and were believed to be lost forever. 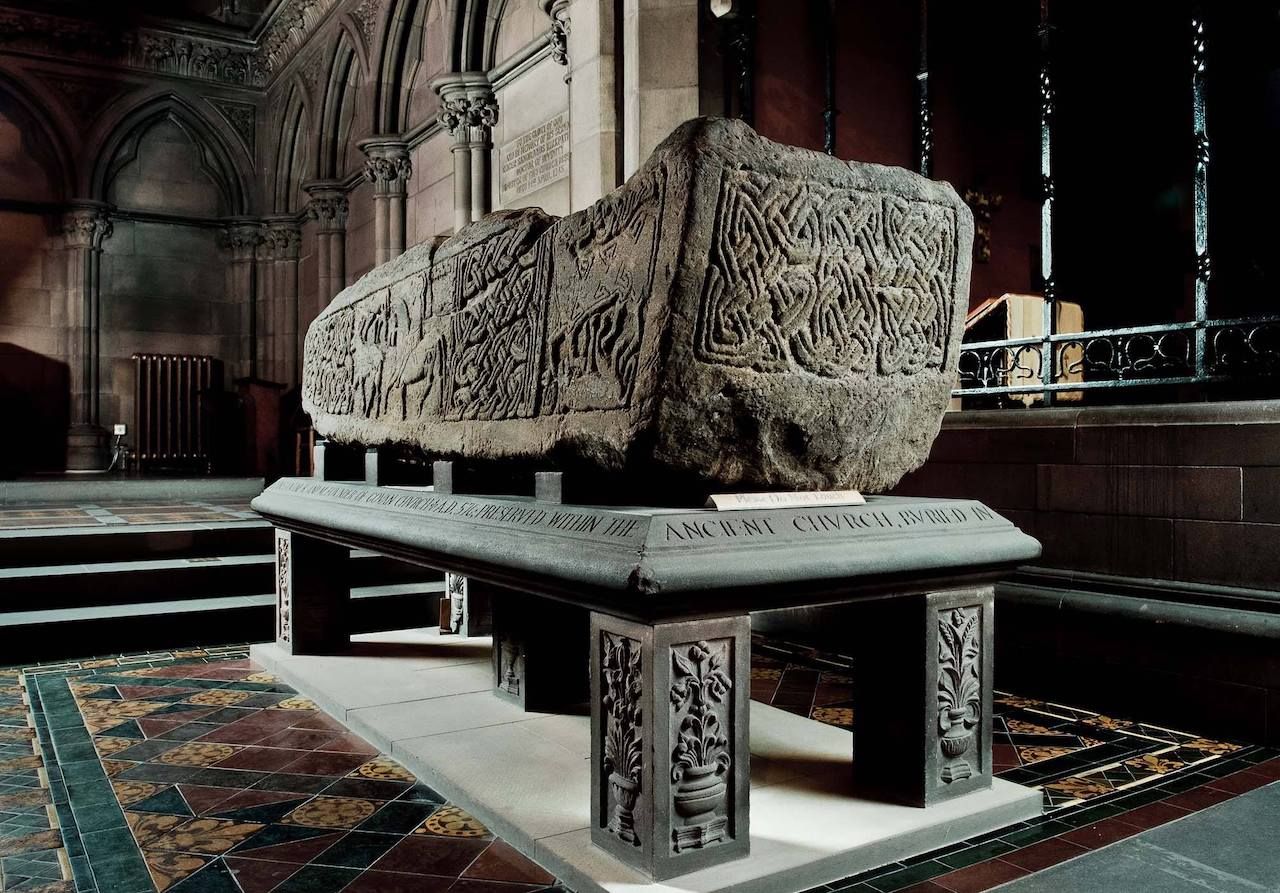 In further excavations following McGettigan’s discovery, two more stones were found. All three feature crosses and Celtic interlacing patterns like that of the stones kept inside the church. 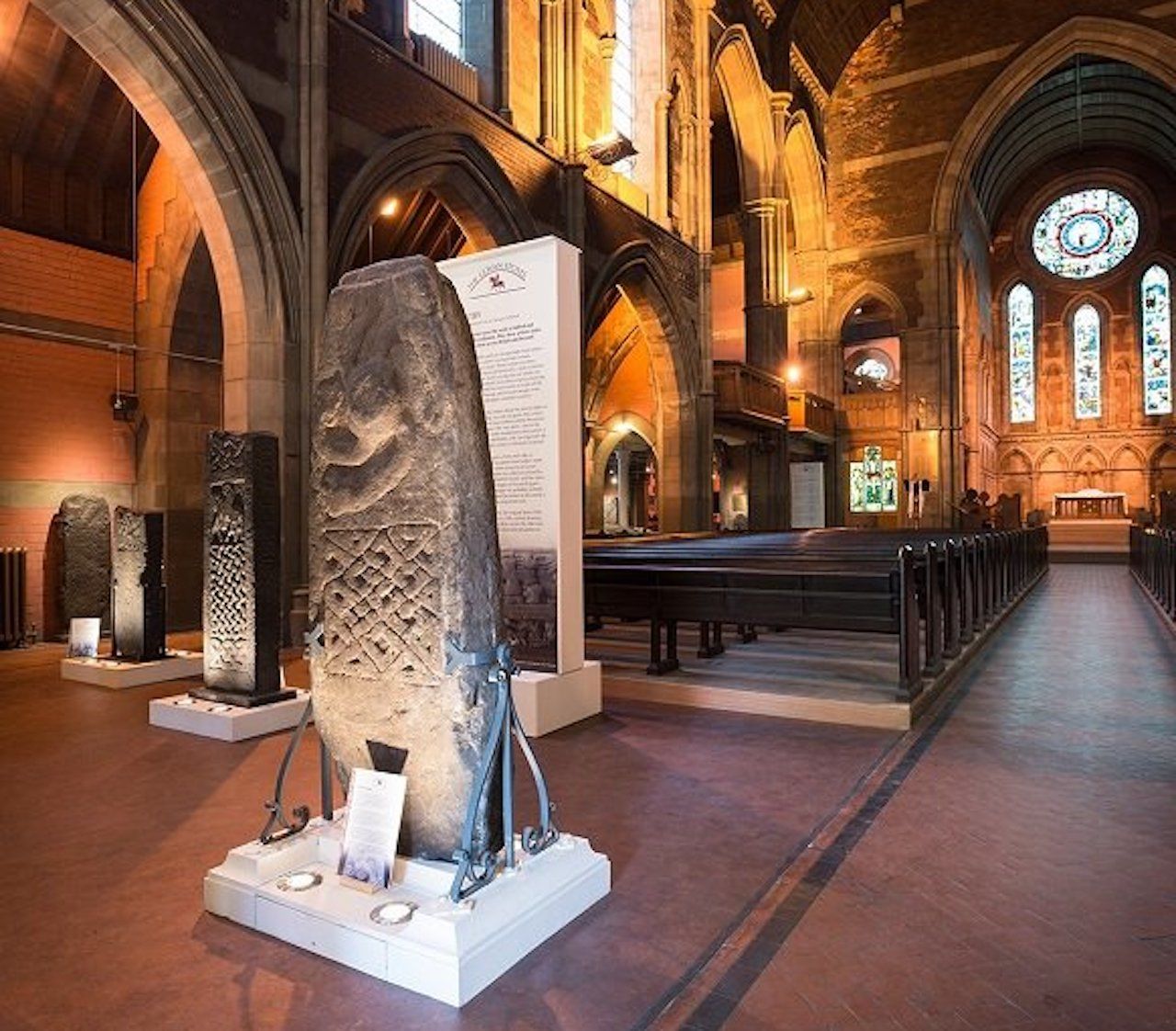 Stephen Driscoll, professor of historical archaeology at the University of Glasgow, called the find “the most exciting discovery we have had at Govan in the last 20 years. The Govan Stones are a collection of international importance, and these recovered stones reinforce the case for regarding Govan as a major early medieval centre of power.”

Indeed, the stones are believed to be commemorations of the power of the Strathclydes — a kingdom of native Britons based in the area from around the sixth century.

Not a bad day’s work for a 14-year-old on an archaeology trip.

ArchaeologyArchaeological digs around the world you can actually partake in this year
Tagged
News Archaeology
What did you think of this story?
Meh
Good
Awesome

The Dominican Republic is lifting all its travel restrictions