Southern hospitality is one thing, but allowing three bears to take up residence in your car might be taking it too far. When Chad Morris, a barbershop owner, parked his car in Gatlinburg, Tennessee, last Thursday, he returned to find a black bear cub climbing through his car window. Apparently, the first one was just a scout, as two more approached afterward, entering through the right driver’s side window while a mother bear watched from afar.

Morris posted about the encounter of Facebook, saying, “Is this real life…tell me we are being punked. 3 bear cubs in my car and the momma just lurking!” 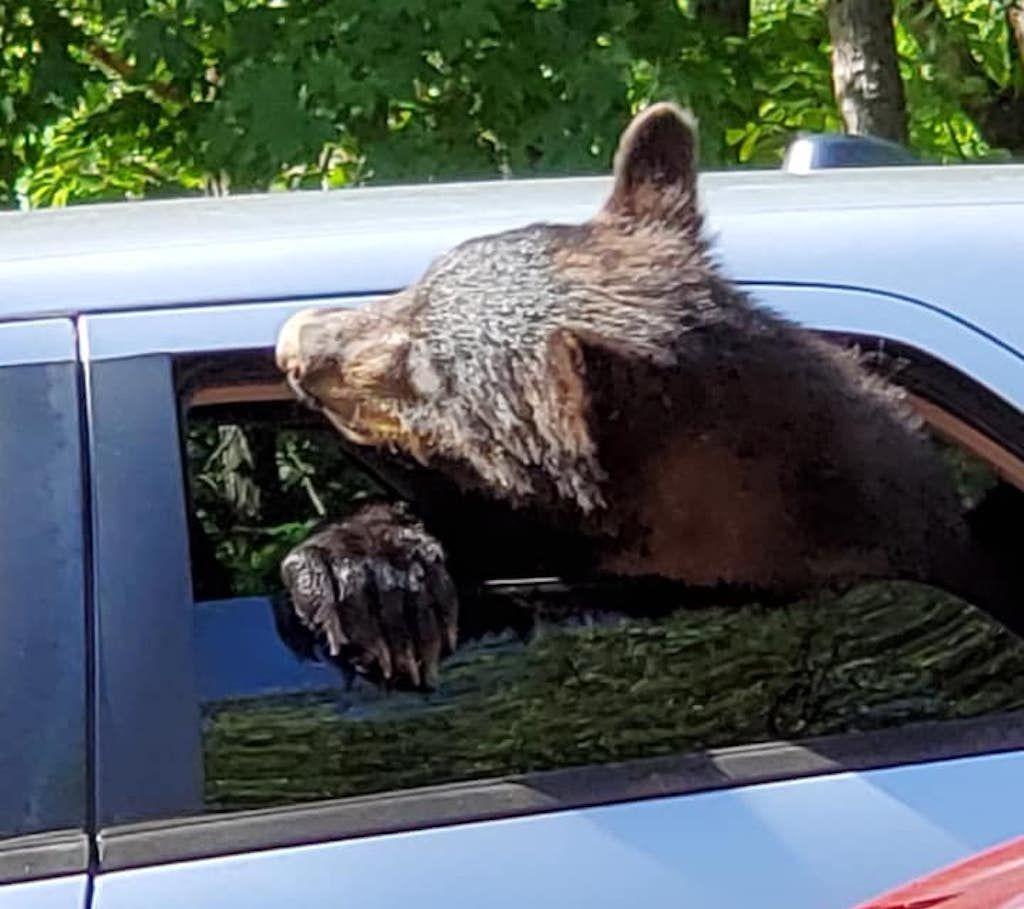 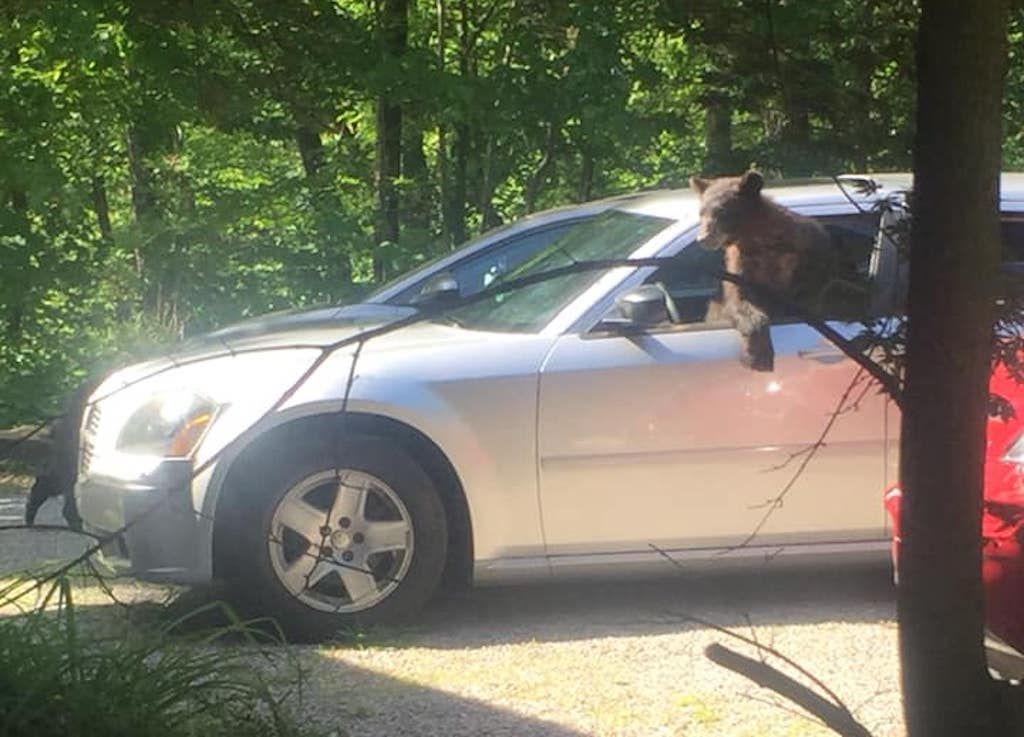 Indeed, he may have gotten more than he wished for. Luckily, Morris kept his distance. Shortly afterward, the bears vacated the car — probably finding their new dwelling a bit cramped for their liking. Before leaving, however, they did rip a chunk out of the seat.

Bear sightings are common in the Great Smoky Mountains during the spring and summer, though sightings inside your own vehicle tend to be (thankfully) less common. The good news is that the solution is simple: Keep your windows up.

Insider GuidesThe 7 Best Places To See a Polar Bear in the Wild
Tagged
News
What did you think of this story?
Meh
Good
Awesome