During Hurricane Dorian, which hit North Carolina on September 6, a group of wild horses and cows were swept out from Cedar Island into the ocean by an eight-foot surge of water. Exactly 28 horses of a herd of 49 and 17 cows of a group of 20 were thought dead until three cows were found at the Cape Lookout National Seashore on the Outer Banks. 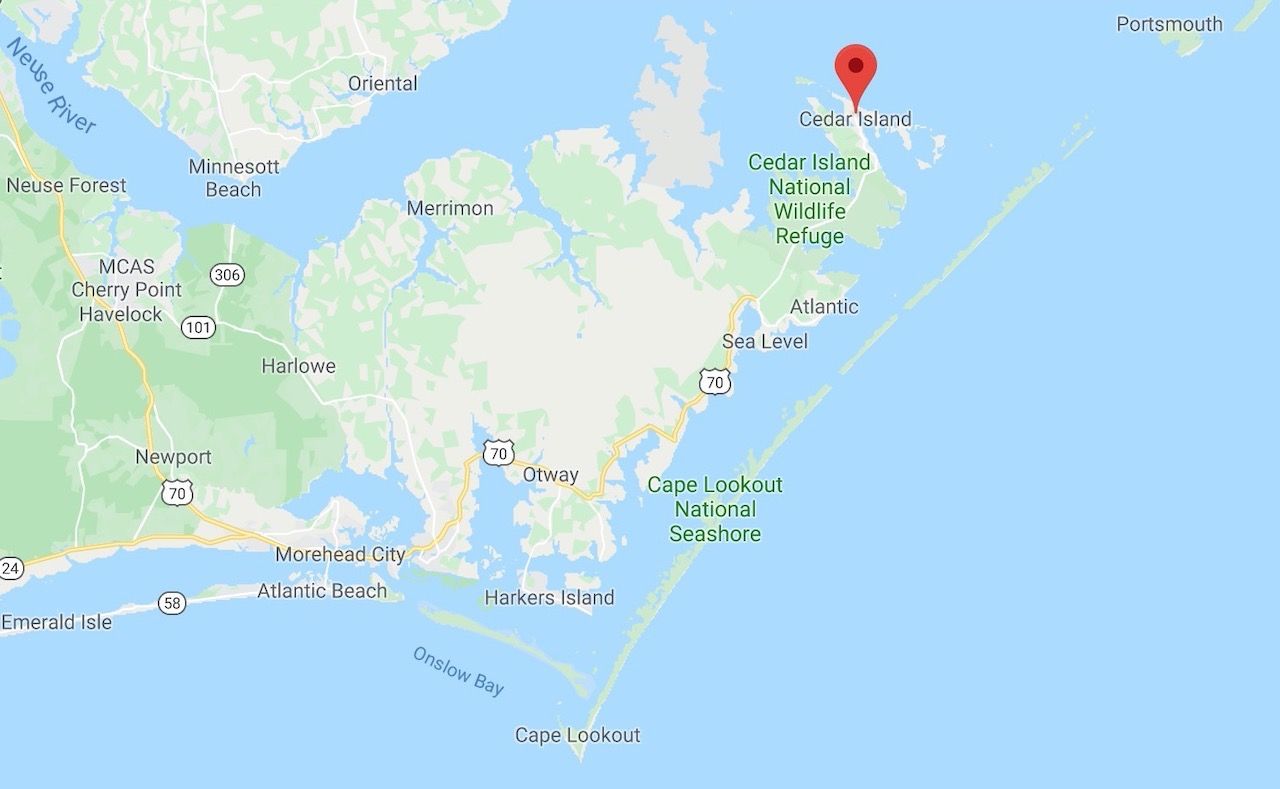 The first cow was spotted by Cape Lookout National Seashore staff only a day after the storm, with the other two, both no older than 2 years old, found four weeks later.

Presumably, the bovines swam four miles across the Core Sound. Although cows can swim, doing so for so long during a storm is certainly a feat.

They are now peacefully hanging out together in the park but plans to remove them will have to be ready in the next 30 days. Cape Lookout Spokesperson B. G. Horvat explained to the Charlotte Observer that the animals may need to be sedated and ferried back to Cedar Island.

Travel SafetyTraveling During Hurricane Season? Here’s Everything You Need To Know
Tagged
News North Carolina, United States
What did you think of this story?
Meh
Good
Awesome

WATCH: This Mountain Forms a Shadow in the Perfect Shape of a Bear Every Afternoon

Six Ways To Feast in Wilmington and Beaches: A Guide To Wilmington Restaurants, Bars, and Festivals

North Carolina Trails: Welcoming Everyone Into the Outdoors